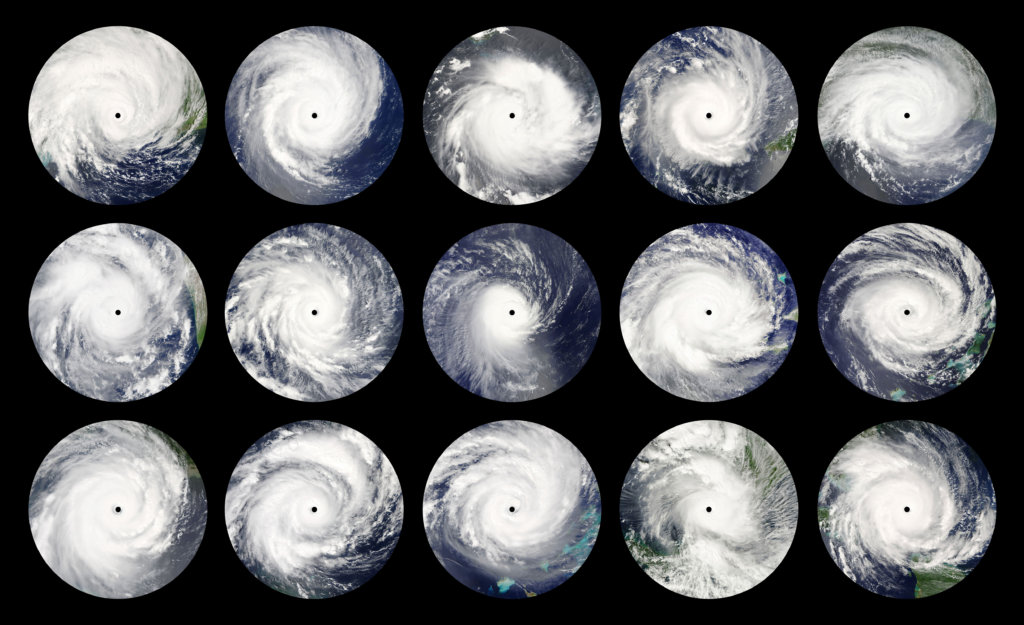 Photographs from the air have become commonplace in a world of planes, helicopters and drones, not to mention satellites. Three photographers renowned for their aerial practice—though each one works at different altitudes, come together to discuss the opportunities—and limitations—of new ways of looking at the world.

Mishka Henner uses the internet as material and has employed everything from YouTube to satellite imagery to Street View to make works addressing our present mental and environmental condition. His exhibition history includes MoMA New York, Turner Contemporary in Margate, and the Hasselblad Foundation in Goterborg. His works are included in the Arts Council England collection, the Metropolitan Museum of Art collection, NATO (North Atlantic Treaty Organisation), the Centre Pompidou, and the Richard and Ellen Sandor Collection. He received the Kleine Hans award (the world’s smallest photography award) in 2011 and the ICP Infinity Award for Art in New York in 2013.

Jeffrey Milstein was born in the Bronx in 1944. He received a degree in architecture from UC Berkley in 1968, and practiced as an architect  before turning to photography in 2000. Milstein earned his pilots license at 17, and his passion for flight led to his well known typology of aircraft photographed from below while landing. In 2007. The work was presented in a solo show at the Ulrich Museum of Art in 2008, in a year long solo show at the Smithsonian National Air and Space Museum in 2012. In 2016 it was on display at the Brandts Museum in Odense, Denmark.

In recent years Milstein has reversed the direction of the camera creating award winning unique aerial images of man-made landscapes that are iconic and emblematic of the modern world. These photographs have been recently shown in solo shows at Kopeikin Gallery, Bau-Xi Gallery, and Benrubi Gallery in 2017-2018. The National History Museum of Los Angeles County opened a permanent installation in 2017 which included a large scale reproduction of Milstein’s aerial photograph of Beverly Hills. His aerial photograph of Newark Airport is a cover image for the catalog accompanying the traveling FEP exhibition “Civilization, The Way We Live Now”.

David Maisel (b. 1961, New York) is an artist working in photography and video, and the recipient of a 2018 Guggenheim Fellowship in the Creative Arts. Among his chief concerns are the politics and aesthetics of radically human-altered environments, and how we perceive our place in time via investigations of cultural artifacts from both past and present. His work focuses on power and the production of space by examining landscapes, objects, and archives that are off-limits, quarantined, or hidden from view.He is represented in New York by Edwynn Houk Gallery, and in San Francisco by Haines Gallery.

Proving Ground, Maisel’s most current series, examines the site of Dugway Proving Ground, a classified military setting in Utah’s Great Salt Lake Desert devoted to testing and development of chemical and biological weapons and defense systems. Black Maps, a multi-chaptered project of aerial photographs, depicts open pit mines, clear-cut forests, rampant sprawl, and zones of desertification through the American West. These alien yet compelling images take the viewer toward the margins of the unknown, and posit an  expanded definition of contemporary landscape. His series Library of Dust and History’s Shadow delve into concealed archives, unearthing objects from the past and recasting them as potent, totemic images. In addition to being awarded a 2018 Guggenheim Fellowship, Maisel has been a Scholar in Residence at the Getty Research Institute (2007), and an Artist in Residence at the Headlands Center for the Arts (2008), as well as grants from the National Endowment for the Arts and the Center for Cultural Innovation. He has served as a Trustee of the Headlands Center for the Arts since 2011. Maisel received his BA from Princeton University and his MFA from California College of the Arts, in addition to study at Harvard University’s Graduate School of Design.