Jon Williamson will be discussing the practicalities of shooting in difficult environments, as well as the extreme contexts and personal experiences of the subjects featured in his medical photo-documentary work. During his talk, he’ll give a unique insight into how he personally navigates the complex ethical dilemmas that arise in this work, with time for a discussion at the end. 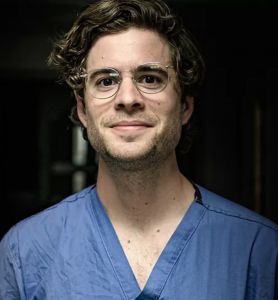 Jon balances a career as a Doctor with his work as a Photographer. He is a Nikon Z Creator with Nikon Europe and his photographic documentary work has been widely published in broadcast, interviews and photo essays, with the likes of Sky, Ch4, ITV, Ch5, NBC and Tortoise Media.