Nikon Presents: From the Pit to the Pole

With unparalleled access to some of the biggest names in the entertainment industry, Conor McDonnell will be talking about his images, expeditions and the stories behind them. 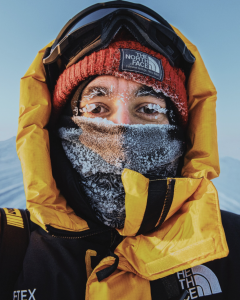 European Nikon Ambassador Conor McDonnell is a photographer and director from the UK. Working predominantly in the music industry for almost 15 years, more recently he spreads his time between music and documenting his expeditions to the arctic with his most recent expedition gaining worldwide interest into the arctic regions, arctic sea ice retreat and plastics in our ocean. Commercially Conor has shot for brands including Netflix, Pantene, Nike, Adidas and many more.