Paradise to Landscape: Los Angeles in the 1970s 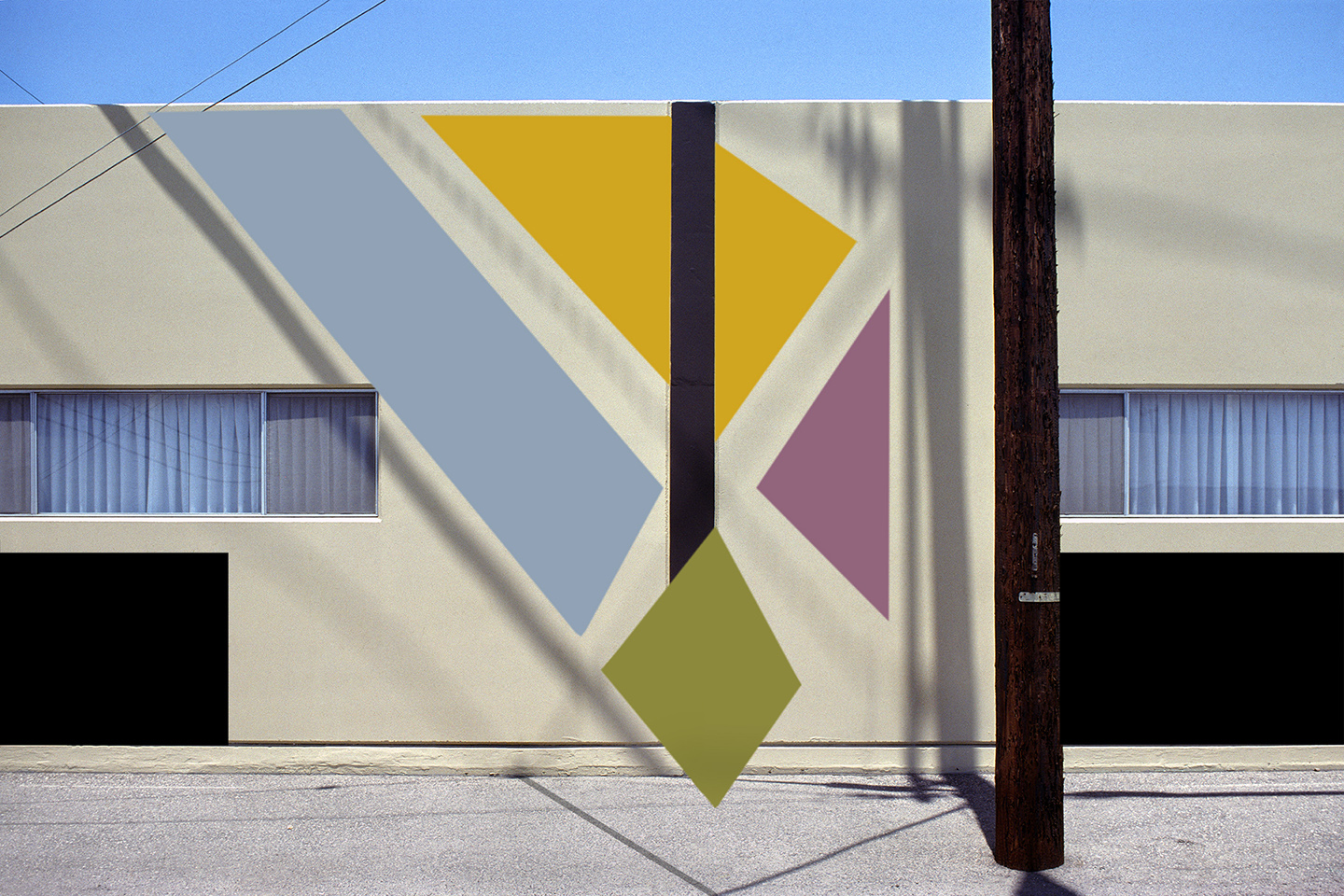 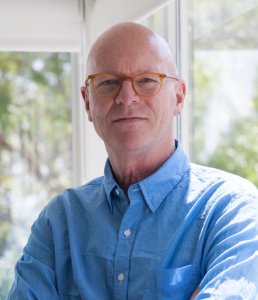 Grey was born (1951) and raised in Southern California, USA, and was one of the first West Coast artists who challenged the photographic medium through his darkroom experiments with both black and white and color photography. After receiving his BA degree from the Rochester Institute of Technology, he attended the Claremont Graduate University. It was during these years, 1975-85, where Crawford’s main bodies of works, Umbra, El Mirage and Chroma were created. Inspired by the rectangular shapes used by the California hard edge painters John McLaughlin and Karl Benjamin. He uniquely infused these geometric forms into his Umbra series by utilizing various masking techniques learned in his studies at RIT. Grey Crawford’s Chroma series marks for the first time one of the earliest experimentations of manipulating color in the darkroom on photographic paper. This rich archive of works was only recently rediscovered in 2017 after being hidden for the past 40 years. It has now been published in several books and incorporated into the collections of the Getty Museum, Albright-Knox Art Gallery, and the Turku Museum in Finland, as well as in other major private collections. 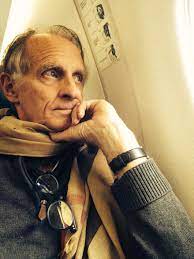 William is a curator, author, and was for many years the director of the Musée de l’Elysée, Lausanne. His fifty years of experience are split equally between North America and Europe. Ewing’s exhibitions have been shown at hundreds of museums world-wide, including MoMA, New York; the Art Gallery of Ontario, Toronto;  the Centre Pompidou, Paris; the Serpentine, Hayward and Barbican Galleries, London; the National Gallery of Victoria, Melbourne; the Setagaya Museum, Tokyo, and many others. His many books have tackled major themes like the human body, dance, landscape, the flower, and portraiture, and have been published in many language editions.

He is currently a consultant with Thames & Hudson, the curator of the Carène Foundation, Switzerland, a guest curator with the Foundation for the Exhibition of Photography, Minneapolis & Lausanne, and the director of The Todi Circle, Umbria. Ewing is an Officer of the French Republic’s Ordre des Arts et des Lettres, and the recipient of the Outstanding Award for Service to Photography given by the Royal Photographic Society. He is currently working on a major survey of the mountain in photography to be published by Thames & Hudson in 2024.
Back to all events
X
X