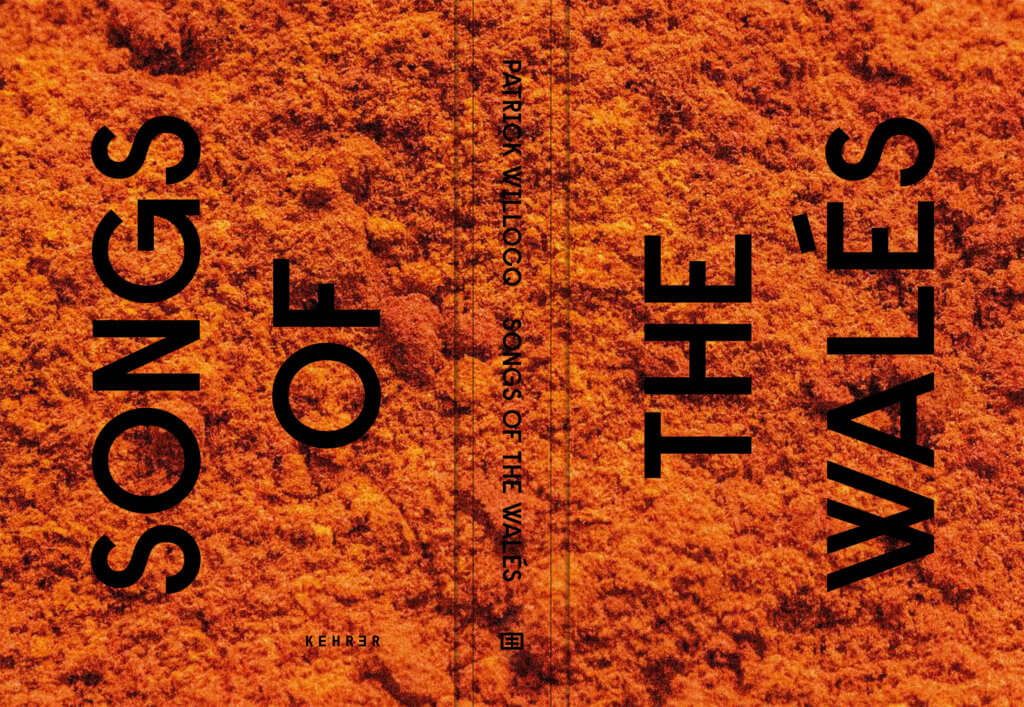 In the equatorial forest of Congo (DRC), some Pygmy women, first-time mothers, live in seclusion with their children and other women who are responsible for their well-being. They are called Walés, ‘nursing mothers’. During this period they create dances and songs for the day they are liberated. Between 2013-2015 Willocq has been translating their songs into images, as close as possible to the experience of these young mothers, actresses fully involved in the process, thus attempting to pierce the mysteries of this symbolic rite of passage. In a unique collaboration with some Walés, their respective clans, an ethnomusicologist, an artist and many artisans of the forest, Willocq inspired by their songs, constructed elaborate sets, in the middle of the jungle, without photoshop or collage, and then photographed staged scenes of the women within them. Willocq takes us away from the usual clichéd depiction of the Congo (where he grew up) and brings a fresh interpretation of Africa.
Back to all events
X
X