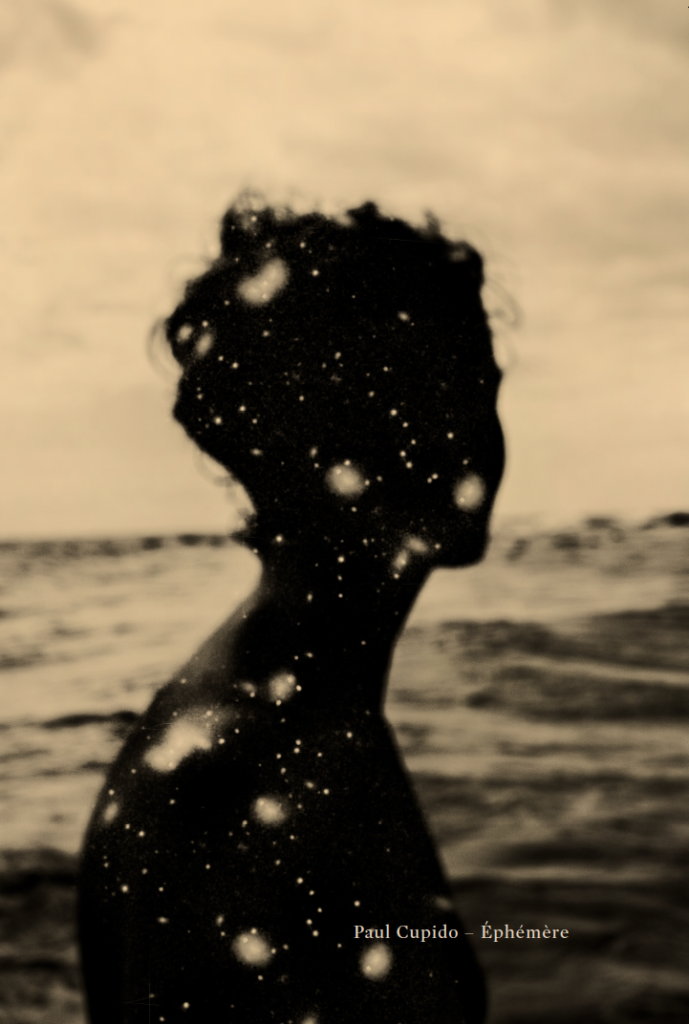 Bildhalle is happy to announce Paul Cupido‘s first participation at Photo London, while also proudly presenting the artist‘s release of two new photo books: the monograph «Éphémère» and the limited artist book «Continuum», both published by Edition Bildhalle. The artist will be present at the booth and will be available to sign copies of the book. «Wherever his worldwide photographic explorations take him, Paul Cupido brings to bear his childhood experience of growing up on an island on his images and the way he prefers to talk about them. The heartbeat of life on the island is supported by rhythm of the seasons, the moon, and the movement of the tides. The beauty of such strong ecological bonds, paired with a sense of the fragility of life, gave shape to Paul’s later career in photography and image-making.» By Taco Hidde Bakker
Back to all events