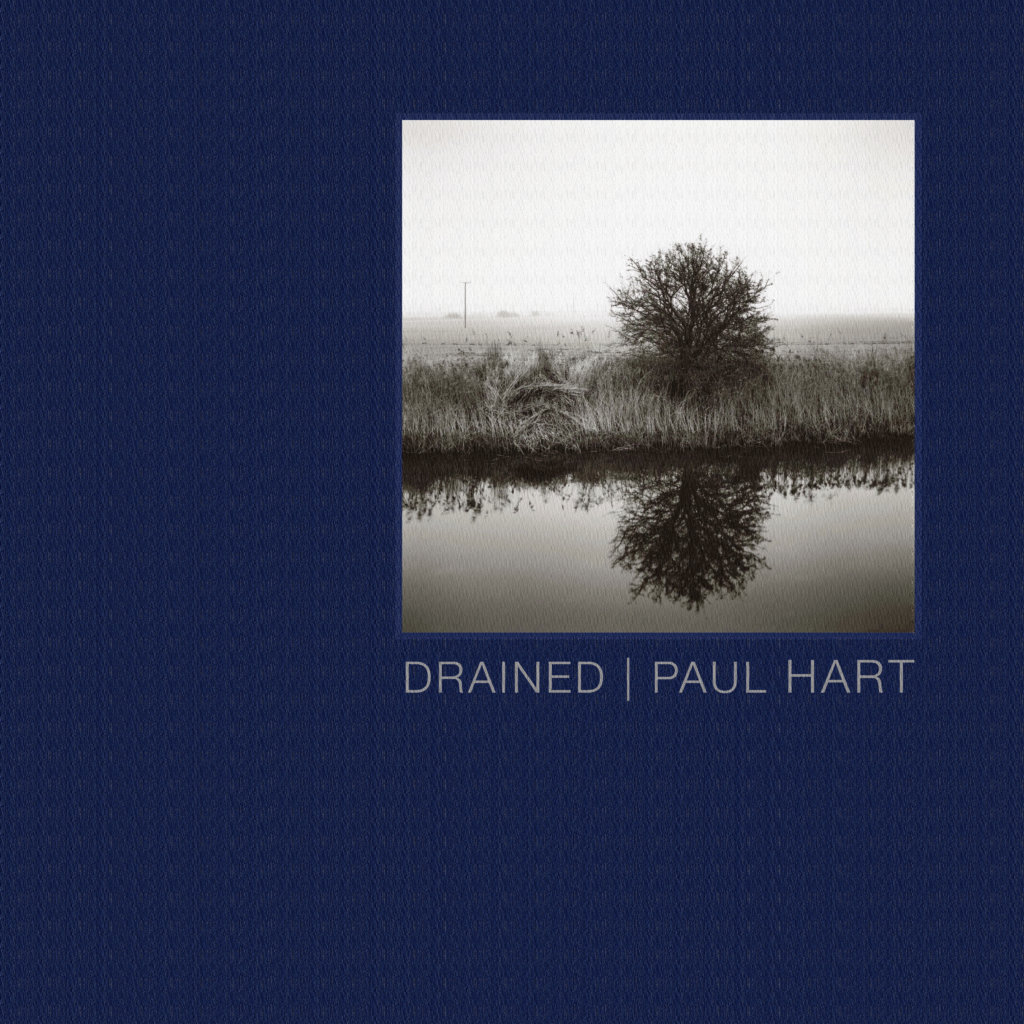 The Fens, a region of reclaimed marshland in eastern England, is one of the richest arable areas in the UK. It is a landscape of agribusiness that Paul Hart has been photographing for over eight years. In his new book, DRAINED, he continues the exploration of this wide-open environment which he began with FARMED, the first in a planned series of three books about the region. This is a linear landscape of straight lines and flat horizons, with monoculture at it’s core. Hart’s narrative pinpoints the objects that remain when all that surrounds has been cleared by modern agricultural practice. He conveys nature’s vulnerability within this unsheltered, unprotected environment. Hart’s working method is in the vein of documentary, exploring our relationship to the landscape by highlighting elements that are so often overlooked. He employs the analogue process and traditional darkroom techniques, to convey something of the soulful in a landscape.
Back to all events
X
X