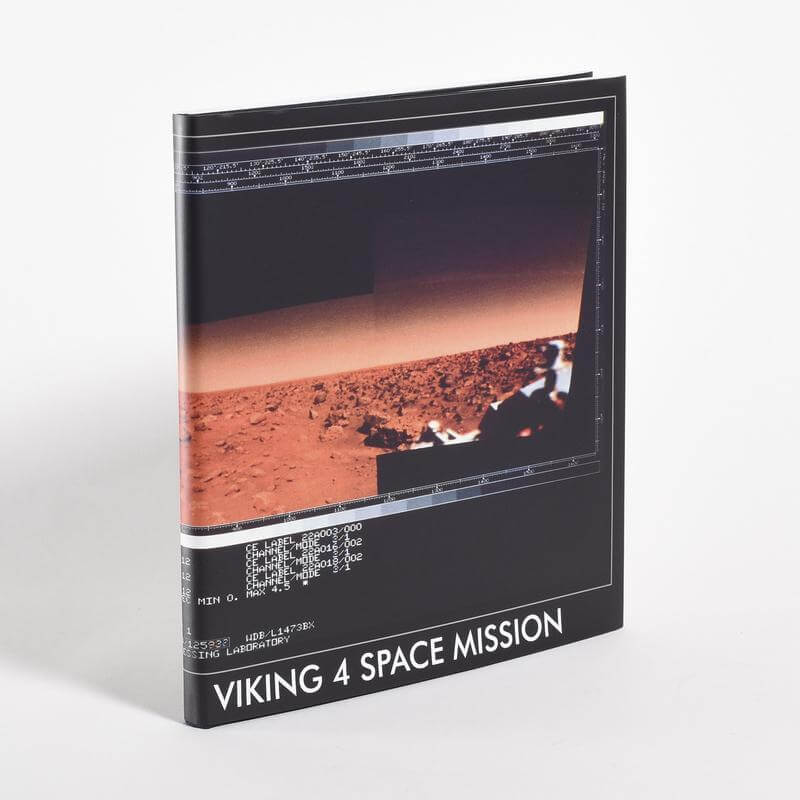 A new refutation of the Viking 4 Space Mission
"At last we can see one of the most important bodies of work in the history of colour photography. Better late than never." Martin Parr

Peter Mitchell’s groundbreaking show was first presented at the Impressions Gallery of Photography York in November 1979, and more recently at Arles. Now, only 38 years overdue, it will be published as a book for the first time. Peter Mitchell’s A New Refutation of the Viking 4 Space Mission features photos and portraits, taken in Leeds in the 1970s. The pictures show the traditional urban landscape presented on a background of space charts, the concept being that an alien has landed from Mars and is wandering around Leeds with a degree of surprise and puzzlement.
Back to all events