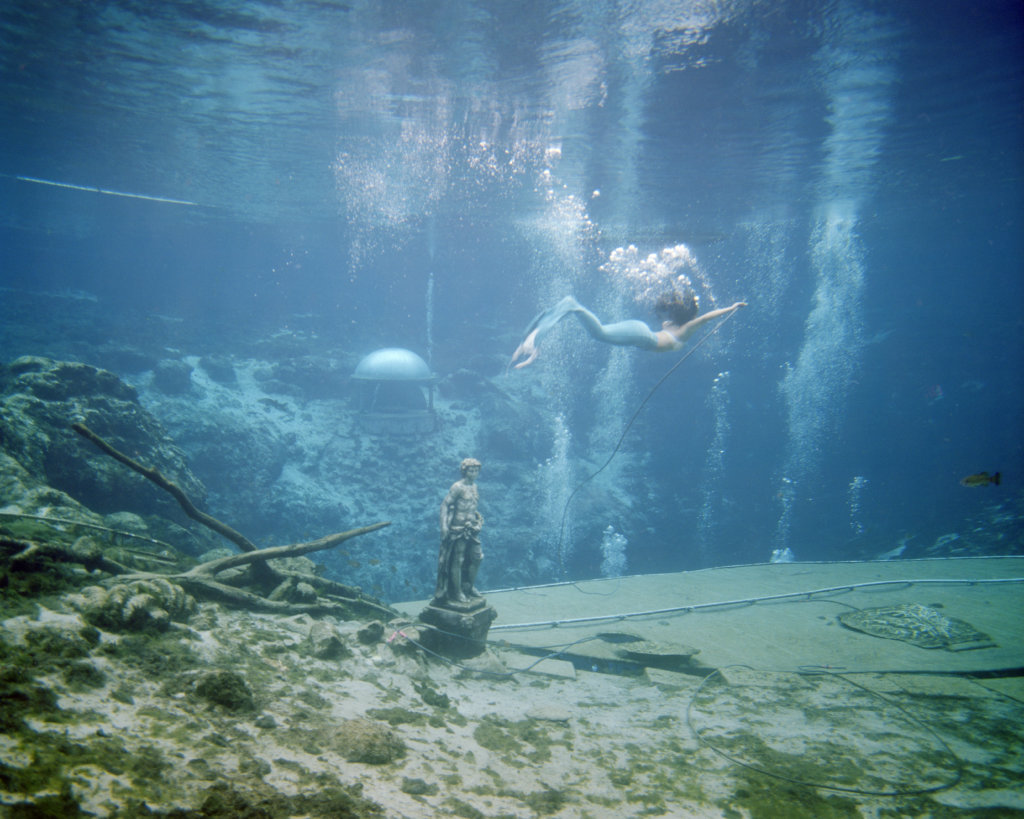 Photo London 2019 Pavilion Commission Simulations by Rachel Louise Brown is proudly presented by Sea Containers London and the commission will be curated by Maggie O’Regan.

Brown creates photographic work based on interactions with the unfamiliar. She observes the world as a stage, exploring places and situations that are foreign to her – often alone, often at night – capturing photographs on a medium format film camera whilst experiencing a heightened state of displacement. Through a second process she populates unfamiliar locations with strangers found via casting calls, recording their performative responses.

Simulations is an exploration of Florida using these methods. Inspired by Jean Baudrillard’s 1981 essay Simulacra and Simulation, the photographer explored the epicentre of the promoted American Dream; the land of escapism, entertainment and thrills by photographing local attractions such as the Palm Beach Zoo, Mar-a-lago, Fright Nights at the South Florida Fairground and The Breakers hotel.

As the project evolved, Brown posted casting calls in the Palm Beach Daily News and worked with local strangers in staging cinematic portraits. A search for further simulated environments took her exploration as far across the state as Walt Disney World, The Holy Land and the Mermaid Show at Weeki Wachee Springs.

On Brown’s final visit in 2017, she began working with local youngsters, who undergo intense training in order to compete and entertain an audience. These individuals included ballerinas, gymnasts and marching bands. Simulations is the result of Brown’s four-year-long residency at the Palm Beach Photographic Centre, Florida.

A satellite exhibition of original photographic prints from Simulations will open at the gallery space within Sea Containers London from 15 May 2019.