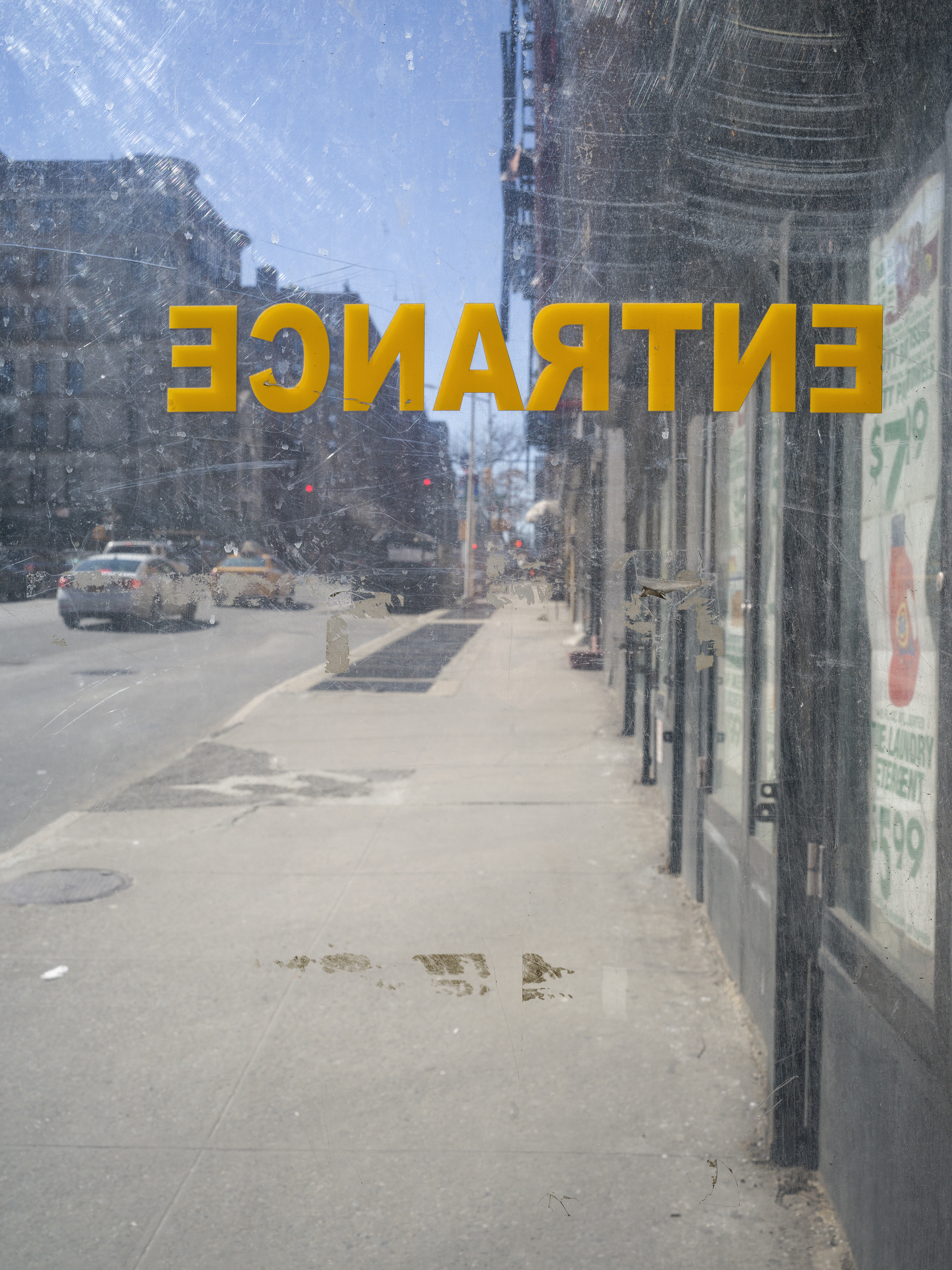 Photo London is delighted to announce American photographer, Stephen Shore, as its Master of Photography for 2019. Shore’s work in the early 1970s sparked new interest in colour photography and in the use of the view camera for documentary work.

As part of Photo London’s 2019 Public Programme, Shore will present his latest series of works, “Details”. This will be the first time this work has been exhibited in the UK. Shot exclusively with the Hasselblad X1D, the photographs in this series hone in on a new pictorial landscape, capturing found arrangements of natural material and street detritus, bringing their subtle nuances into macro focus. In addition to “Details”, he will be exhibiting his classic series “Los Angeles, California, February 4th, 1969”, a body of work shot over one day in Los Angeles.

Stephen Shore’s work has been widely published and exhibited for the past forty-five years. He was the first living photographer to have a one-man show at the Metropolitan Museum of Art in New York since Alfred Stieglitz, forty years earlier. He has also had one-man shows at George Eastman House, Rochester; Kunsthalle, Dusseldorf; Hammer Museum, Los Angeles; Jeu de Paume, Paris; and Art Institute of Chicago. In 2017, the Museum of Modern Art opened a major retrospective, spanning Stephen Shore’s entire career. He has received fellowships from the Guggenheim Foundation and the National Endowment for the Arts.

More than 25 books have been published of Stephen Shore’s photographs including Uncommon Places: The Complete Works; American Surfaces; Stephen Shore, a retrospective monograph in Phaidon’s Contemporary Artists series; Stephen Shore: Survey and more recently, Factory: Andy Warhol and Stephen Shore: Selected Works, 1973-1981. In 2017, the Museum of Modern Art published Stephen Shore in conjunction with their retrospective of his photographic career. Shore also wrote The Nature of Photographs, published by Phaidon Press, which addresses how a photograph functions visually. His work is represented by 303 Gallery, New York; and Sprüth Magers, London and Berlin. Since 1982 he has been the director of the Photography Program at Bard College, Annandale-on-Hudson, NY, where he is the Susan Weber Professor in the Arts.