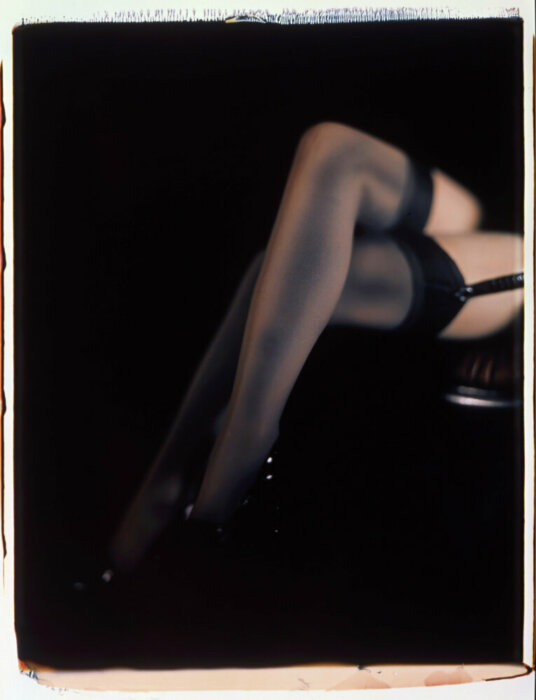 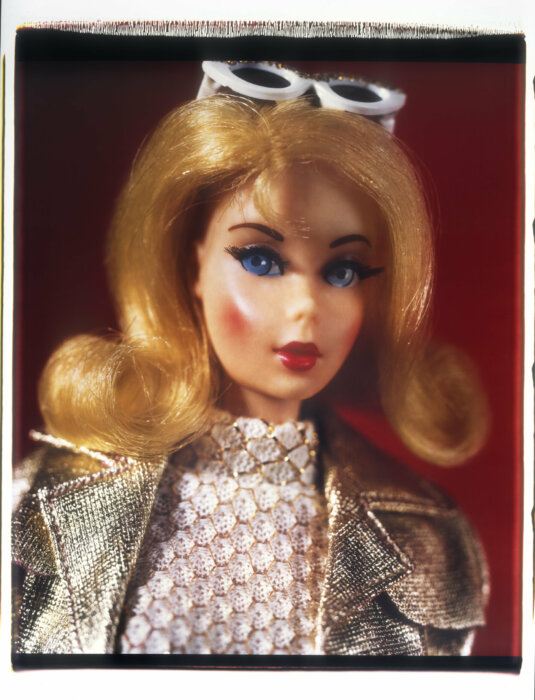 For half a century, Polaroid cameras in the hands of amateurs and professionals alike astonished the world, and the famous ‘magic’ of the instantaneous process still delights the public today. This Talk brings together two celebrated photographers—Barbara Kasten and David Levinthal—and experts Chris Bonanos and Barbara Hitchcock, each with a deep knowledge of the medium’s rich history. Art, technology, industry, commerce: the story of Polaroid means all this and more.

Moderated by William A. Ewing, co-author with Hitchcock and Bonanos of The Polaroid Project: At the Intersection of Art & Technology. 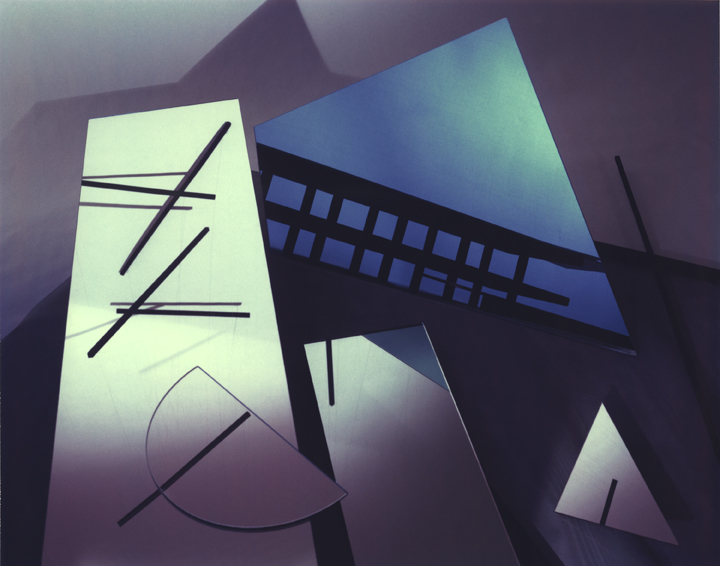 Christopher Bonanos is the author of Instant: The Story of Polaroid. He is the city editor of New York magazine, where he works mostly on coverage of culture and urban affairs. Another of his books, Flash: The Making of Weegee the Famous, a biography of the photographer Arthur (Weegee) Fellig, won the National Book Critics Circle award for the best biography of 2018. He’s also written for The New York Times, The Washington Post, Slate, and many other magazines and websites. He lives in Manhattan with his wife and son.

Barbara Hitchcock, former Cultural Affairs Director and Curator, the Polaroid Collections, worked for Polaroid Corporation. She was responsible for strategic marketing communications, program development and execution of Polaroid‘s cultural activities. She acquired fine art photographs for Polaroid, managed its multi-million dollar art collections and its travelling exhibitions. She has been the curator of numerous exhibitions, has served as a juror for non-profit organizations and has edited and produced many books and catalogues. In 2006, the Griffin Museum presented its first Focus Award to Hitchcock for her critical contributions to the promotion of photography as a fine art. She received a Lifetime Achievement Award for her contribution to photography from the Photographic Resource Center in 2010.

Barbara Kasten was born in 1936 in Chicago, Illinois. She received her BFA from the University of Arizona in 1959 and MFA from the California College of Arts and Crafts in 1970. She currently lives and works in Chicago, Illinois. Among her many awards and grants, she has received a Fulbright Grant (1971), NEA Artist Grant (1977), and a Guggenheim Fellowship (1982). She was also featured in the PBS Season 8 series of Art21 (2016). Her work has been exhibited across the United States and Europe. Recent solo exhibitions include Aspen Art Museum, Scenarios,2020; Kunstmuseum Wolfsburg, Germany, Barbara Kasten. Works, 2020 book (traveling 2021: Goetz Collection, Munich, Germany) 2020, Philara Collection, Dusseldorf, Parallels 2018. Kasten was the subject of a retrospective and book at the Institute of Contemporary Art in Philadelphia, Barbara Kasten: Stages 2015 that travelled to the Graham Foundation in Chicago and the Los Angeles Museum of Contemporary Art. Other most recent major group exhibitions include Women in Abstraction, The Centre Pompidou, Paris (2021) catalog (traveling to The Guggenheim, Bilbao, Spain), Underexposed, The High Museum of Art, Atlanta, Georgia (2021), Words at an Exhibition, The Busan Biennale, South Korea (2020), The Polaroid Project, MIT Museum, Cambridge, (traveling 2017-2020), Leaving the Echo Chamber, Sharjah Biennale (2019), The Shape of Light, the Tate Modern, London 2018.

Since the early 1970’s, David Levinthal has been exploring the relationship between photographic imagery and the fantasies, myths, events, and characters that shape contemporary American’s mental landscape. His work has been a touchstone for conversations about theories of representation in photography and contemporary art as he has investigated the overlapping of popular imagery with personal fantasy through his work. In 2018, the George Eastman Museum exhibited a major retrospective of his work, David Levinthal: War, Myth, Desire. In 2019, the Smithsonian Museum of American Art presented American Myth and Memory: David Levinthal Photographs. He has received a National Endowment for the Arts Fellowship and a Guggenheim Fellowship. His work is exhibited widely and part of the permanent collections of the Museum of Modern Art, Museum of Fine Arts Houston, the Whitney Museum of American Art, The Menil Collection, Los Angeles County Museum of Art, and the Metropolitan Museum of Art.

William Ewing is a curator of photography, an author of numerous books and articles, and was a museum director for many years. Over the past fifty years his exhibitions have been seen in hundreds of museums world-wide, including the Museum of Modern Art and International Center of Photography, New York; the Centre Pompidou and Jeu de Paume, Paris; the Saatchi, Hayward and Serpentine Galleries, London; the National Museum Reine Sofia, Madrid; the National Museum of Modern and Contemporary Art, Korea; The National Gallery of Victoria, Australia; the Museum of Civilization, Marseille; M.I.T Museum, Boston; the Art Gallery of Ontario, Toronto; the Kunsthalle Zurich and Museum of Fine Arts of Italian Switzerland, Lugano, the Setagaya Museum, Tokyo, and many others. His books have been published in more than 15 languages. He is an Officer in the French Ordre des Arts et des Lettres, and winner of the Award for Outstanding Service to Photography from the Royal Photographic Society. His most recent exhibition, Civilization: the Way We live Now, is currently travelling on all continents, and his current project, (publication 2022) co-authored with Danaé Panchaud, is a sweeping survey of 21st-century photography from a unique point of view.