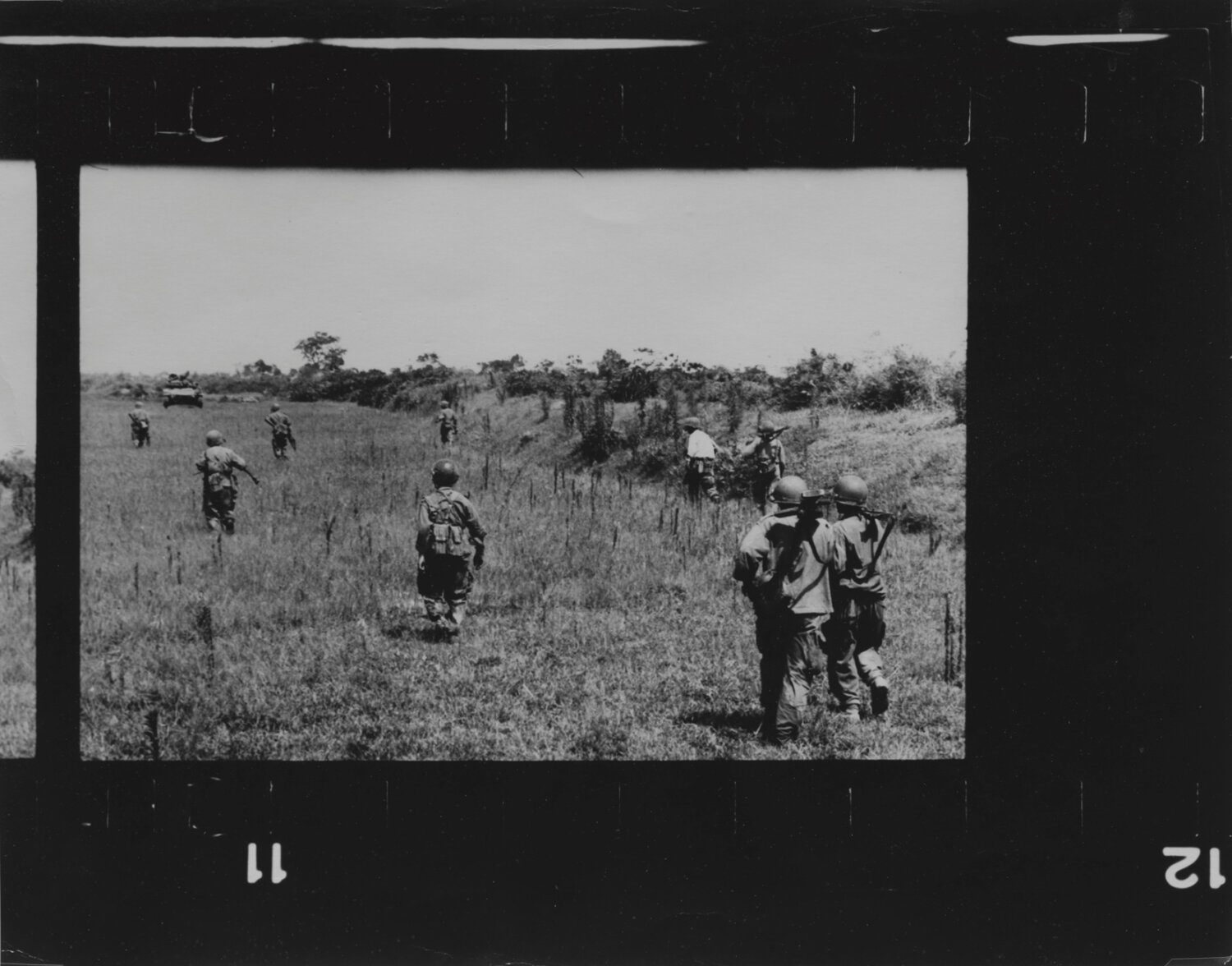 Close Enough is dedicated to legendary Hungarian-American war photographer Robert Capa, and will feature a succession of iconic stories made throughout his career, from the altogether varying contexts in which he found himself. The exhibition is organised by MESSUMS LONDON in partnership with the Kogan Collection. The exhibition – curated by Julie Bonzon (Dr), Director of Photography, Messums, and Ben Burdett, Director, Atlas Gallery – will feature iconic images made throughout Capa’s career.

The title of the exhibition references and questions Capa’s iconic photographic mantra. Close Enough evokes the scenes he witnessed and the risks taken, the challenges he encountered in photographing tragedy and death while remaining a detached observer, as well as the legacy of this photographic approach today. On view, there will be 50 vintage photographs selected from the Kogan Collection, including the second earliest print in existence of The Falling Soldier, now widely recognised as one of the most important war photographs of all time.

The central piece in this exhibition is Capa’s original Leica camera which took his earliest photographs. Exhibited for the first time, the camera offers a rare insight into Capa’s image-making process and forthcoming extraordinary photographic journey. Photographs of anonymous soldiers and civilians will sit alongside portraits of luminaries, such as Trotsky and Steinbeck. Close Enough highlights the inclusive nature of Capa’s work encompassing as it does the suffering, tenderness, humour – and wonder – of the human condition.

The exhibition previews at Photo London before touring Messum’s Wiltshire and Yorkshire Venues. 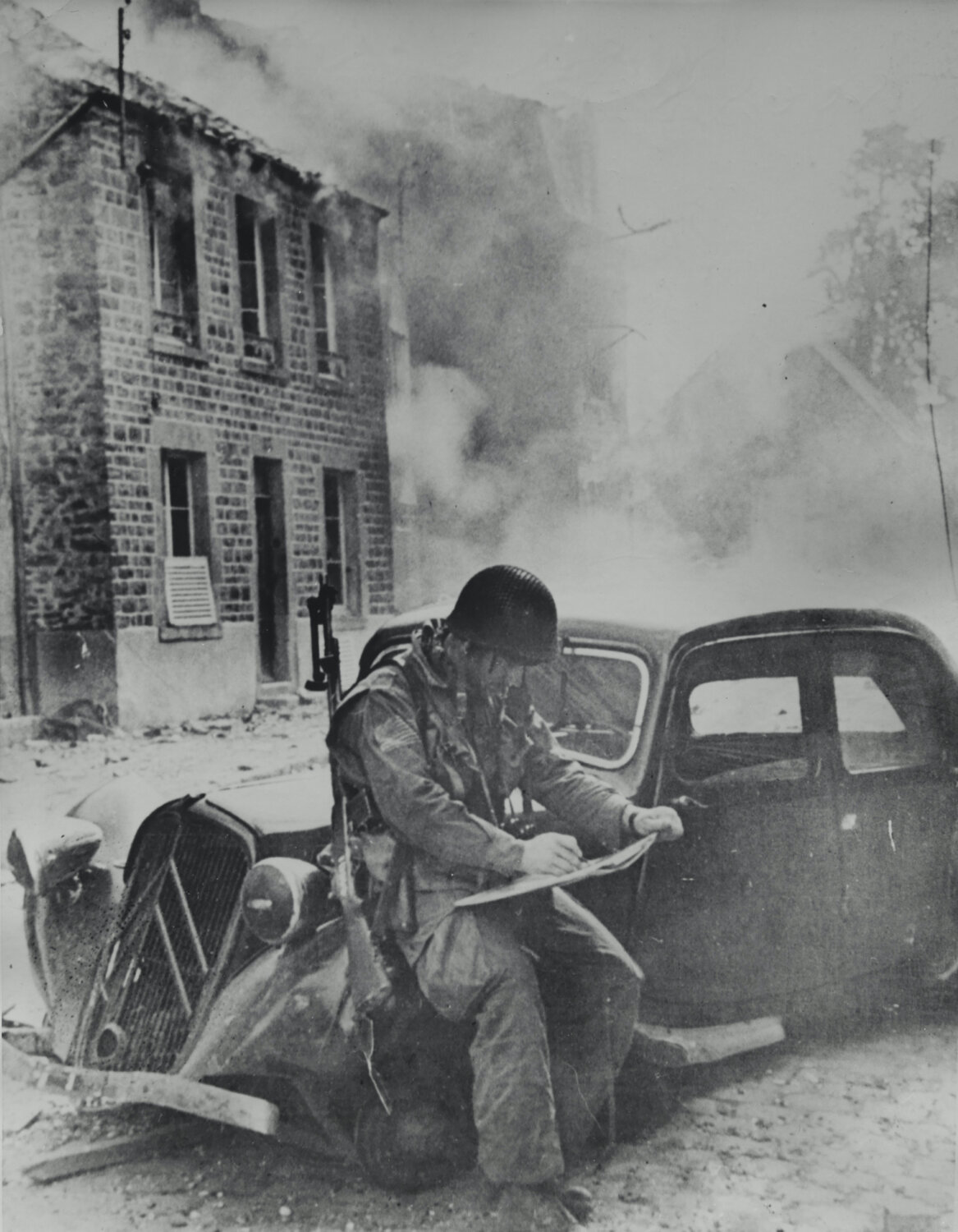 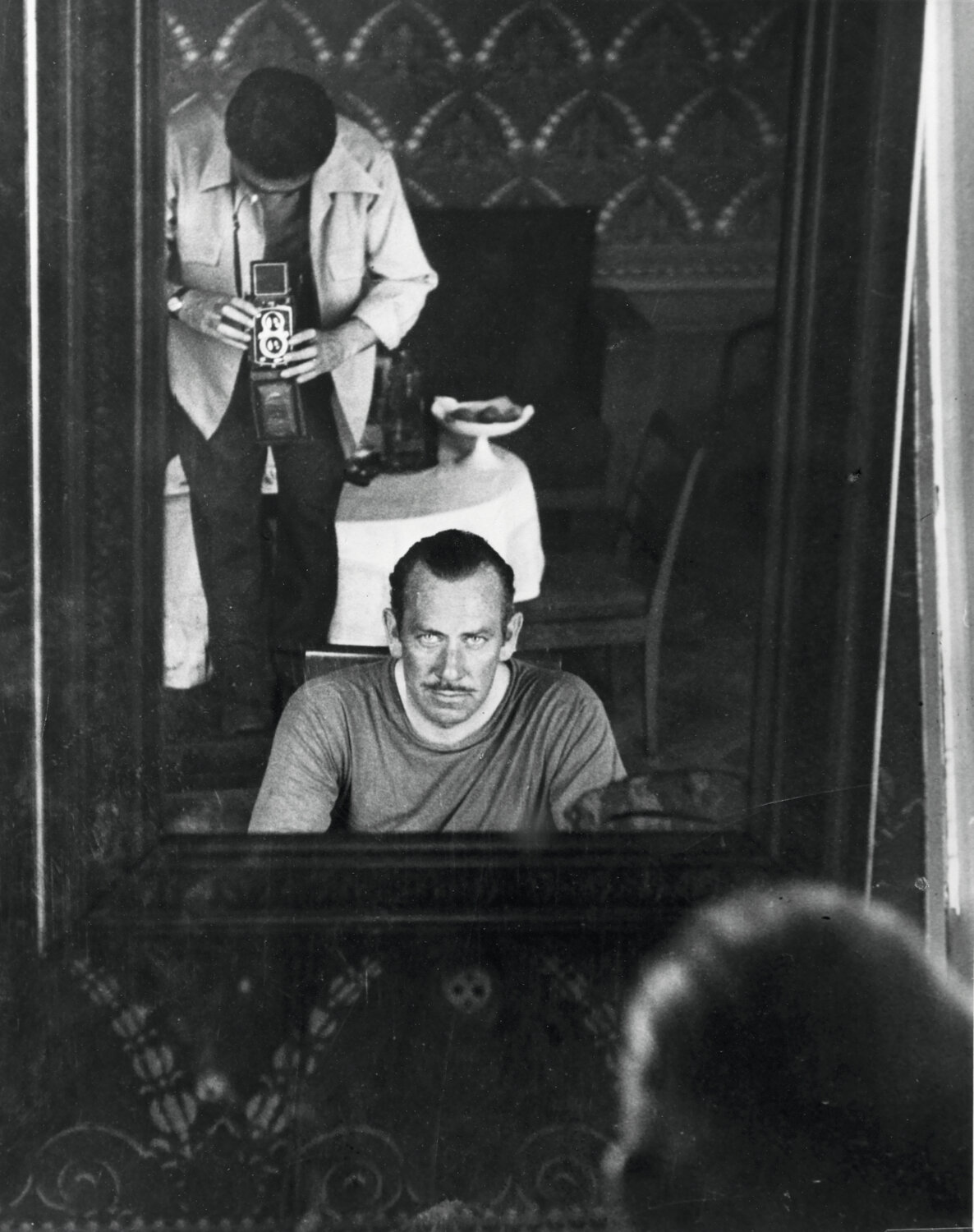 Robert Capa (1913 – 1954) is a legend in the history of photojournalism and possibly the most famous war photographer of the last century. Born in Budapest, he moved to Berlin when he was 18, and worked as a darkroom assistant. With the rise of Fascism in Germany, he went to Paris and later to New York to work as a photojournalist. He changed his name to ‘Robert Capa’ because he thought it would be easily recognisable – and it sounded American. Capa died at 40 years old and covered five different wars during his lifetime: the Spanish Civil War; the Sino-Japanese War; the Second World War; the 1948 Arab-Israeli War; and the first Indochina War.

MESSUMS WILTSHIRE is a leading multi-purpose gallery and arts centre set inside a restored thirteenth-century tithe barn and surrounding buildings with exhibition space, sculpture garden and restaurant. MESSUMS LONDON is a modernist gallery space on Cork Street where the family have had a presence since 1992. MESSUMS YORKSHIRE opened in early July 2020. The third Messums gallery to open in England, it hosts a rolling programme of exhibitions with a focus on clients and artists in the North of England. After its Photo London premiere, the exhibition Close Conflict: Robert Capa will tour to MESSUMS LONDON (15 September – 1 October 2021), MESSUMS YORKSHIRE (Spring 2022) and MESSUMS WILTSHIRE (Summer 2022).

The Kogan Collection is one of the largest private collections of conflict photography in the UK and has to this date, never been shown. David Kogan OBE, historian, journalist and former Magnum Photos CEO, started this collection twenty years ago, with a particular interest in significant events of modern history and their photographic documentation. With more than 350 prints dating from 1895 to 2015, a group of 800 vintage NASA photographs, first and limited-edition photography books, Life, Picture Post and Time magazines and artefacts, the Kogan Collection offers the immediacy of first-hand documents of history, as well as an in-depth and comprehensive view of the history of photojournalism and documentary photography in Europe and North America.