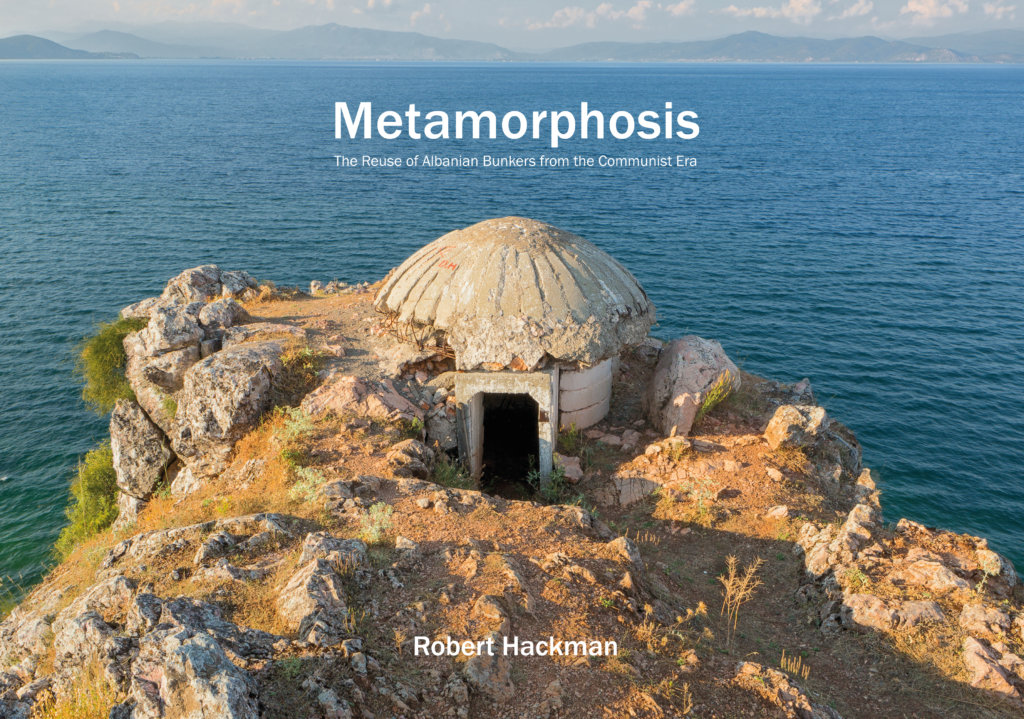 To strengthen his own political position, Albania’s dictator Enver Hoxha (who ruled from 1944 to 1985), convinced his people that the outside world wished to invade their communist ‘paradise’. Unable to afford advanced technological deterrents during the Cold War years, the country’s communist regime built a costly and extensive network of military bunkers, allocating huge physical and economic resources in a frenzy of construction. Today the people of Albania reuse and recycle these in ways that are both extraordinary and varied: as cafés, homes, restaurants, swimming pools, barns, bridges and water tanks. Over several years Robert Hackman has photographed these strange mushroom-like structures which have now also become an element in Albania’s burgeoning tourism industry.
Back to all events