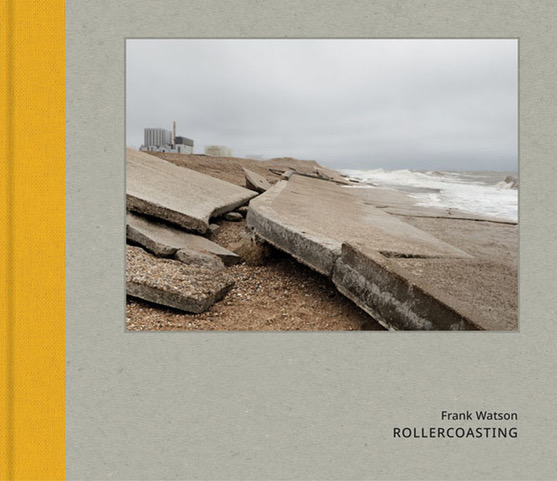 Frank Watson’s latest book, Rollercoasting contains 40 colour photographic images and an introductory essay that explores the Kent coast as a frontier between England and Europe. The coastline fluctuates between the flatlands of Thanet and Dungeness and the undulating chalk hills and cliffs of the North Downs. The photographs allude to the way certain sites are historically respected whilst other places remain quiet and overlooked. The images attempt to portray a coastline that is shaped by both respect and contempt, where the natural and the industrial are often at odds with one another. Rollercoasting can be seen as part of a trilogy alongside The Hush House: Cold War Sites in England (2004) and Soundings from the Estuary (2014).The former looked at the American occupation of East Anglia during the Cold War in particular the nuclear sites that remain as memorials to that conflict.
Back to all events
X
X