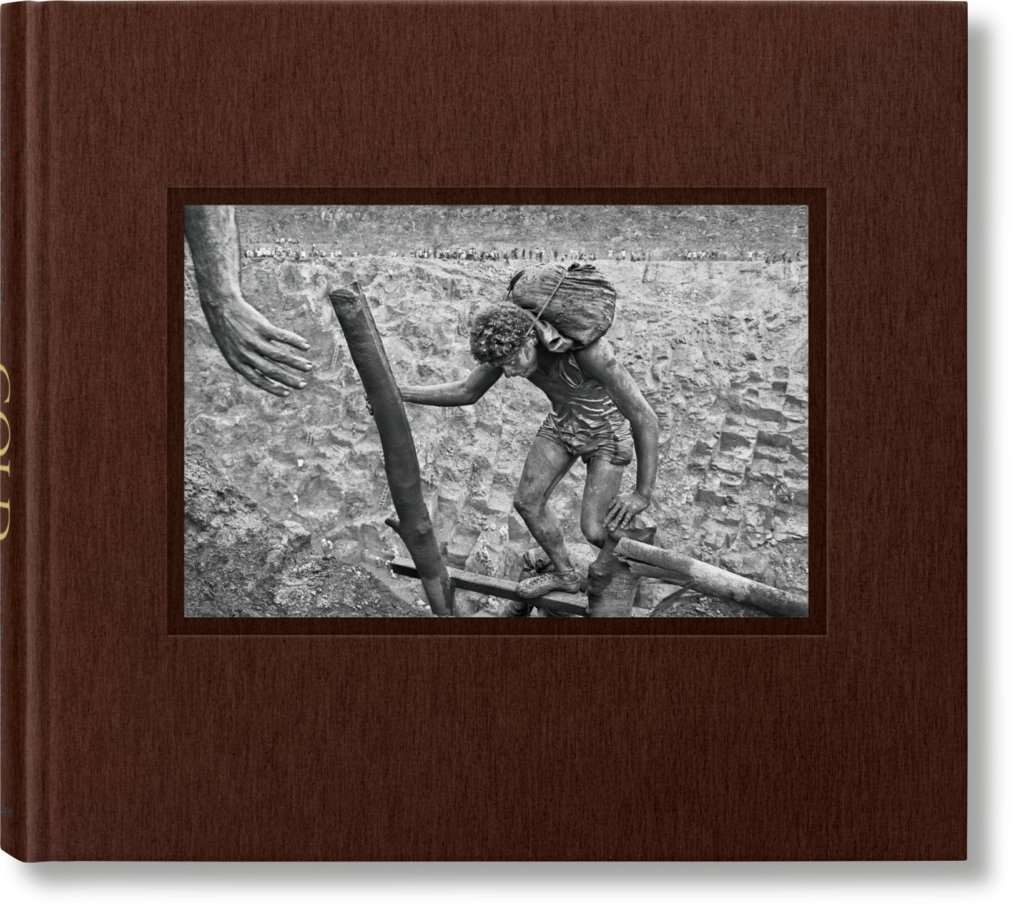 In this conversation Sebastião Salgado and Alan Riding will delve into Salgado’s new TASCHEN Collector’s Edition book, Gold, a portfolio of his photographs from the 1980s gold rush in Brazil.

After gold was discovered in one of its streams in 1979, Serra Pelada evoked the long-promised El Dorado as the world’s largest open-air gold mine, employing some 50,000 diggers in appalling conditions. Blocked by Brazil’s military authorities for six years, Salgado finally gained access to the mine in 1986, resulting in this portfolio of photographs that hold a biblical-like quality and project an immediacy that makes them vividly contemporary. The mine at Serra Pelada has been long closed – kept alive by a few happy memories and many pained regrets – yet the intense drama of the gold rush leaps out of these images.

Sebastião Salgado began his career as a professional photographer in Paris in 1973 and subsequently worked with the photo agencies Sygma, Gamma, and Magnum Photos. In 1994 he and his wife Lélia Wanick Salgado created Amazonas Images, which exclusively handled his work. Today this structure is their studio. Salgado’s photographic projects have been featured in many exhibitions as well as books, including Sahel, L’Homme en détresse (1986), Other Americas (1986), Workers (1993), Terra (1997), Migrations (2000), The Children (2000), Africa (2007), Genesis (2013), The Scent of a Dream (2015), and Kuwait, A Desert on Fire (2016).

Alan Riding is a Brazilian-born British writer who spent forty years as a foreign correspondent, successively for Reuters, The Financial Times and The New York Times. During his two decades in Latin America, he covered the guerrilla and drug wars in Central America, Colombia and Peru. It was during this time that he first met and worked with Sebastião Salgado. He later served as Paris bureau chief of The New York Times and subsequently as the paper’s European Cultural Correspondent. He is author of Distant Neighbors: A Portrait of the Mexicans, Essential Shakespeare Handbook and Opera and And The Show Went On: Cultural Life in Nazi-Occupied Paris.