Seeing beyond the tip of your nose: Nancy Burson and W.M. Hunt in conversation 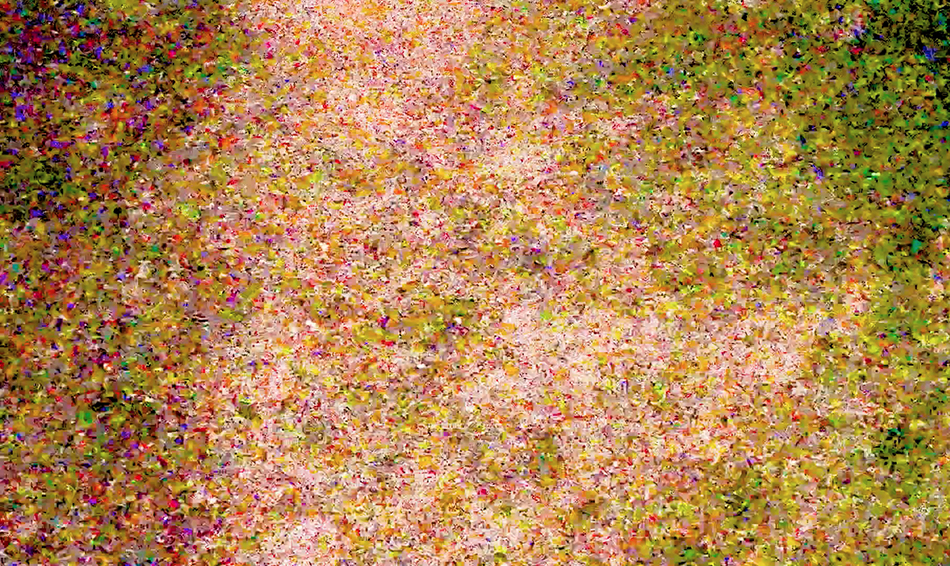 Seeing beyond the tip of your nose is a dialogue between Nancy Burson, the conceptual artist/photographer, with W.M. Hunt, writer, curator, and teacher. Both are based in NYC and are longtime friends and colleagues. Best known for her pioneering work in morphing technologies, Burson began her career producing computer-generated “composite” portraits in the early 1980s. As a dealer, Hunt presented Burson’s 20” x 24” Polaroid portraits of real people with prosthetic devices resulting from facial cancers in 1990. Burson’s work remains focused on the previously unseen and she has continued that work over the past two decades. We’ll explore her recent studies of Quantum Physics and look at how what she sees has become the documentation of her truth in photography.

Acclaimed artist/photographer Nancy Burson’s work is shown in museums and galleries internationally. “Seeing and Believing”, her travelling 2002 retrospective originating at the Grey Art Gallery, was nominated for Best Solo Museum Show of the Year in New York City by the International Association of Art Critics. She has served as a visiting professor at Harvard and was a member of the adjunct photography faculty at New York University’s Tisch School of the Arts for five years. Burson currently books events and reviews portfolios for the Photography Department at the New York Film Academy in NYC. Nancy Burson combined art and innovation in a way that challenged photographic truth at the birth of digital manipulation. She is best known for her pioneering work in morphing technologies that age enhance the human face and still enable law enforcement officials to locate missing children and adults. Her Human Race Machine, commissioned by Zaha Hadid for the London Millennium Dome, was used for over a decade as a diversity tool providing viewers with the visual experience of being another race. Her work is included in museums worldwide including the MoMA, Metropolitan Museum, and the Whitney Museum in New York City, as well as the Victoria and Albert Museum in London, the Center Georges Pompidou in Paris, the LA County Museum of Art and the Getty Museum, MoMA (San Francisco), the Museum of Fine Arts in Houston, and the Smithsonian Museum in Washington DC, as well as many others. She has collaborated with Creative Time, the Lower Manhattan Cultural Council, and Deutsche Bank in completing several important public art projects in NYC. One of Burson’s images was chosen for Time Magazine’s book: 100 Photographs, The Most Influential Images of All Time and her Time Magazine cover of Trump and Putin combined went viral in July 2018. Her fine art photography is available through Paci Contemporary Gallery in Brescia, Italy, ClampArt Gallery in NYC, and Rose Gallery in LA.

W.M. – Bill – Hunt is a champion of photography: a collector, curator and consultant who lives and works in NYC. His Collection Dancing Bear (images of people whose eyes cannot be seen) and Collection Blind Pirate (photographs of American groups before 1950) have been exhibited in Europe and the US. He teaches (“How I Look at Photographs”, “How to Get What You Want”), writes (“The Unseen Eye: Photographs from the Unconscious” and many artists’ monograph essays) and loves to look at and talk about pictures. Photography changed his life; it gave him one.