Shane Lavalette: One Sun, One Shadow 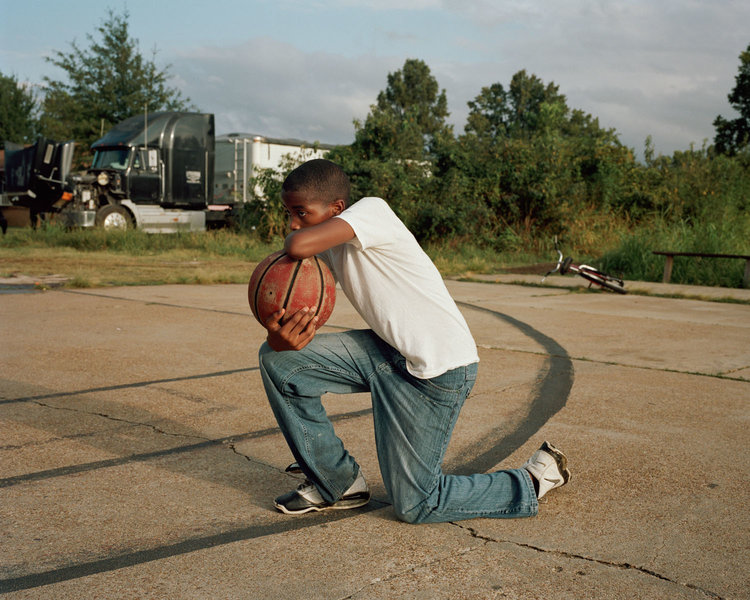 Coinciding with Photo London, Unveil’d is proud to present One Sun, One Shadow by Shane Lavalette, recipient of the Unveil’d Photobook Award 2017.
Shane was commissioned by the High Museum of Art in Atlanta to create a new series of photographs for their 2012 exhibition, Picturing the South. His monograph One Sun, One Shadow is an extension of this body of work. Native to the Northeast, it was primarily through traditional music — the sounds of old time, blues, and gospel — that he had formed a relationship with the South. With that in mind, the region’s rich musical history became the natural entry point for this project and the resulting photographs.

“They are quiet pictures that build to a boisterous whole. They speak from the endlessly renewed place of the photographic expeditioner who loves the world and knows it’s a well that never runs dry.” – Tim Davis

Shane Lavalette is a photographer, independent publisher and director of Light Work. He holds a BFA from Tufts University in partnership with The School of the Museum of Fine Arts, Boston.

His photographs have been shown widely, including exhibitions at the High Museum of Art, Aperture Foundation and Musée de l’Elysée.

He lives and works in Syracuse, New York
www.shanelavalette.com