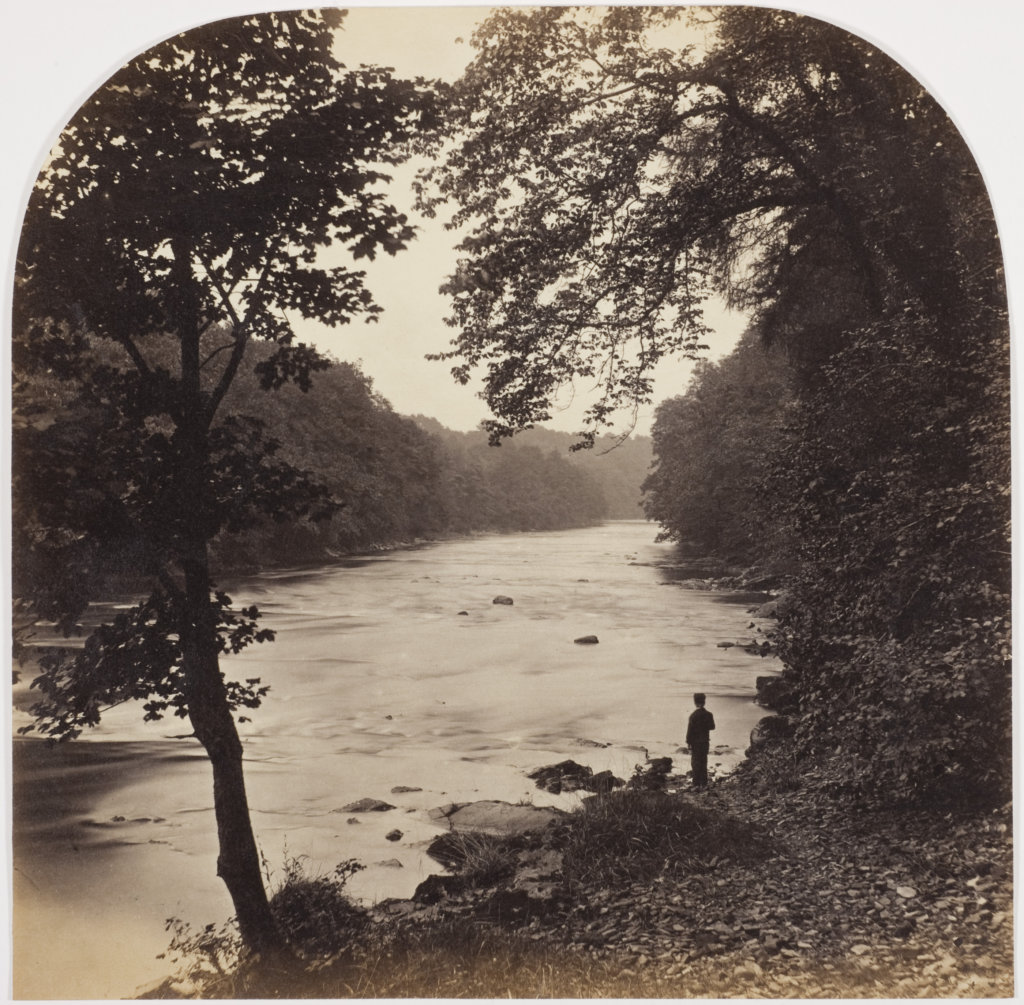 This panel discussion brings together experts on the pioneering photographer Roger Fenton. It will focus on the exhibition ‘The Essential Fenton’, curated by Bob Hershkowitz. Previous Fenton scholars have presented his extraordinary, extensive career in terms of chronology and  subject.  However, the essential Fenton is best unveiled  by  examining aspects of his work, in both print and image, that are personal and recurring, irrespective of subject and circumstance.  The mystery behind some of his  most potent images  is that they are simultaneously  totally accessible, while also being seriously allusive.  Though many nineteenth century  photographers believe photography  could teach the  mind  to see, Fenton’s  images,  uniquely, demonstrate that photography can teach us to see the mind.

Dr Sophie Gordon is Head of Photographs, Royal Collection Trust. The photograph collection comprises the private and official photographs acquired by the British royal family from the 1840s to the present day. Her exhibitions and publications include The Heart of the Great Alone: Scott, Shackleton and Antarctic Photography (2009); Cairo to Constantinople: Francis Bedford’s Photographs of the Middle East (2013) and Shadows of War: Roger Fenton’s Photographs of the Crimea, 1855 (2017). Before joining the Royal Collection, she worked for ten years with the Alkazi Collection of Photography, a privately-owned archive specialising in photography from the Indian sub-continent.

Dr Hope Kingsley is curator for education and collections at Wilson Centre for Photography, focusing on the history, aesthetics, and preservation of photographs. Her exhibitions and publications include ‘Seduced by Art: Photography Past and Present’ at the National Gallery (2012) and CaixaForum (2013), and ‘Painting with Light, Art and Photography from the Pre-Raphaelites to the modern age’ at Tate Britain (2016). She edited and contributed to the Wilson Centre book and exhibition, ‘Salt and Silver: Early Photography 1840–1860’, at Tate Britain (2015), Yale Center for British Art (2018), Scripps College (2018), and Santa Barbara Museum of Art (2019).

Martin Barnes is Senior Curator of Photographs at the Victoria and Albert Museum (V&A) London, which he joined in 1995 from his previous position at the Walker Art Gallery, Liverpool. Since 1997 he has worked with the V&A’s National Collection of the Art of Photography, building and researching the collection and devising exhibitions. He was the Lead Curator for the V&A’s new Photography Centre which opened in autumn 2018.

Martin has curated numerous UK and international touring exhibitions including: Aspects of Architecture (2005); Where Are We? Questions of Landscape (2007-08); Something That I’ll Never Really See: Contemporary Photography from the V&A (2008-10); Beneath the Surface, the inaugural exhibition for Photo London, Somerset House (2015) and the British Pavilion at Dubai Photo (2016). He was the V&A curator for the Museum’s exhibitions: Diane Arbus Revelations (2005-6); Twilight: Photography in the Magic Hour (2006); Shadow Catchers: Camera-less Photography (2010); Figures and Fictions: Contemporary South African Photography (2011); Island Stories: Fifty Years of Photography in Britain (2012-13); Captain Linnaeus Tripe: Photographer of India and Burma, 1854-1860 (2015); Richard Learoyd: Dark Mirror (2015-16) and Paul Strand: Photography and Film for the 20th Century (2016).

His publications include: Benjamin Brecknell Turner: Rural England through a Victorian Lens, (2001); Illumine: Photographs by Garry Fabian Miller: A Retrospective (2005); Twilight: Photography in the Magic Hour (2006); Shadow Catchers: Camera-less Photography (2010); Horst: Patterns from Nature (2014); Curtis Moffat. Silver Society: Experimental Photography and Design, 1923-1935 (2016) and Cameraless Photography (2018). He has written essays for many contemporary photographers’ books including, Susan Derges, Paul Duke, Nermine Hammam, Frances Kearney, Hendrik Kerstens, Richard Learoyd, Peter Marlow, Hellen van Meene, Matthew Murray, Daniel Naudé, Jim Naughten, Wang Qingsong, Thomas Ruff, Sato Tokihiro, Al Vandenberg and Wim Wauman. Martin was editor of Talking Photography, a catalogue of the audio and visual collections of the British Library National Sound Archive, where he is an interviewer for the Oral History of British Photography project. He has written entries for The Folio Society Book of the 100 Greatest Photographs (2006) and the Encyclopaedia of Nineteenth Century Photography (2007) and contributed to international exhibition catalogues on the role of photography in the Pre-Raphaelite and Arts and Crafts Movements.

He has acted as academic advisor for the Royal College of Art, the University of Westminster and the University of the Arts London and as Chair of the Kraszna-Krausz Book Awards, and is a reviewer for the Burlington Magazine. Martin is an Honorary Life Member of the Royal Photographic Society (RPS) and was presented with the RPS ‘J. Dudley Johnston Award’ in 2013 in recognition of ‘major achievements in the field of photographic criticism and the history of photography, awarded for sustained excellence over a period of time.’

Francis Hodgson
Francis Hodgson is Professor in the Culture of Photography at the University of Brighton, having established himself as a critical writer on photography. Hodgson was for some years the writer on photography for the Financial Times, having previously been a frequent contributor both to the broadsheet and the specialised press on the subject. Hodgson has separately held a number of senior posts in businesses centred upon the photograph: he has been the Head of the Photographs Department at Sotheby’s auction house and creative director of Photonica and Image Source (both large commercial photo-libraries).  Hodgson is a co-founder of the leading photography prize the Prix Pictet (on which he has twice served as chairman of the panel of judges). He has also been the chairman of judges on the Sony World Photography Awards, judged the Jerwood Awards, D&AD, British Journal of Photography Awards and AoP awards among others.