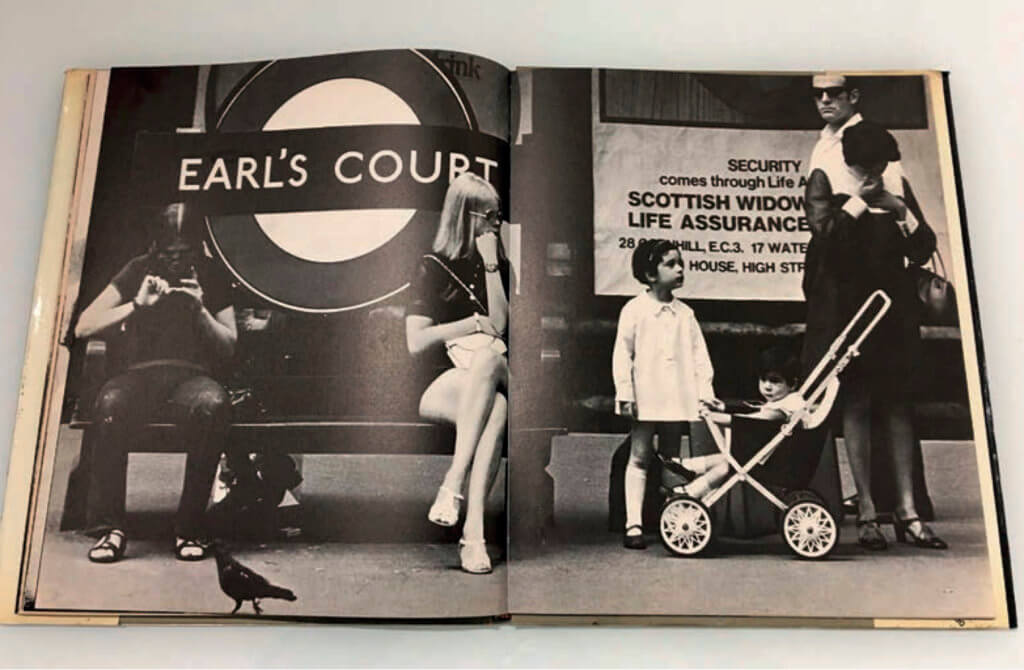 Talk with Martin Parr | Presentation of London by Gian Butturini
Martin Parr presents the reissue of "London" a cult 1969 photo book by Gian Butturini. In June 1969, Butturini traveled to London and was instantly captivated by the dynamics of the “Swinging City” in a decade defined by social revolution, freedom of expression, and political controversy. Picking up a camera for the first time, he was drawn to the immediacy of the photographic medium. The resulting black-and-white photographs testify to Butturini’s fascination with the darker side of London—the “true, bare” version of the city of the disenfranchised, destitute, and marginalized. The Tube, pubs, and streets were the stage of a frenzied humanity unseen by the tourists, who were wooed by Piccadilly and Carnaby Street. Butturini recorded shots of everyday life full of pain and sarcasm, but also of joy and lyricism.
Back to all events
X
X