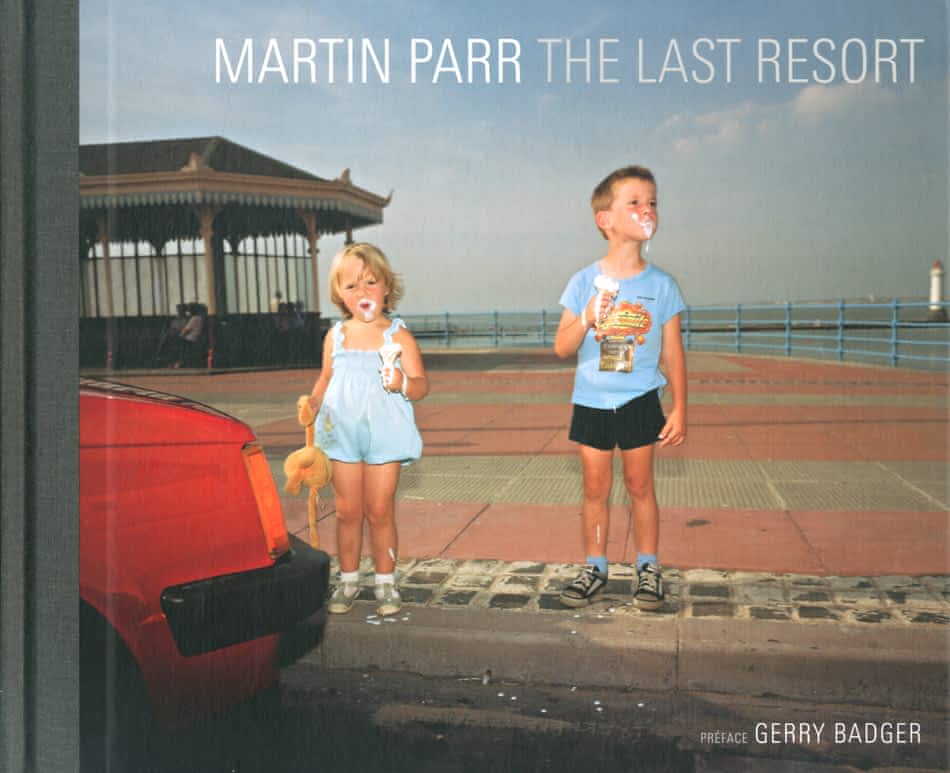 Martin Parr is Europe's premier contemporary photographer, and The Last Resort is the book that is considered to have launched his career. Taken at the height of the Thatcher years, it depicts the "great British seaside" in all its garish glory. Described by some as cruel and voyeuristic and by others as a stunning satire on the state of Britain, early editions are now much sought after by collectors worldwide. Includes a new essay by Gerry Badger, photographer, architect, curator, and critic.
Back to all events
X
X