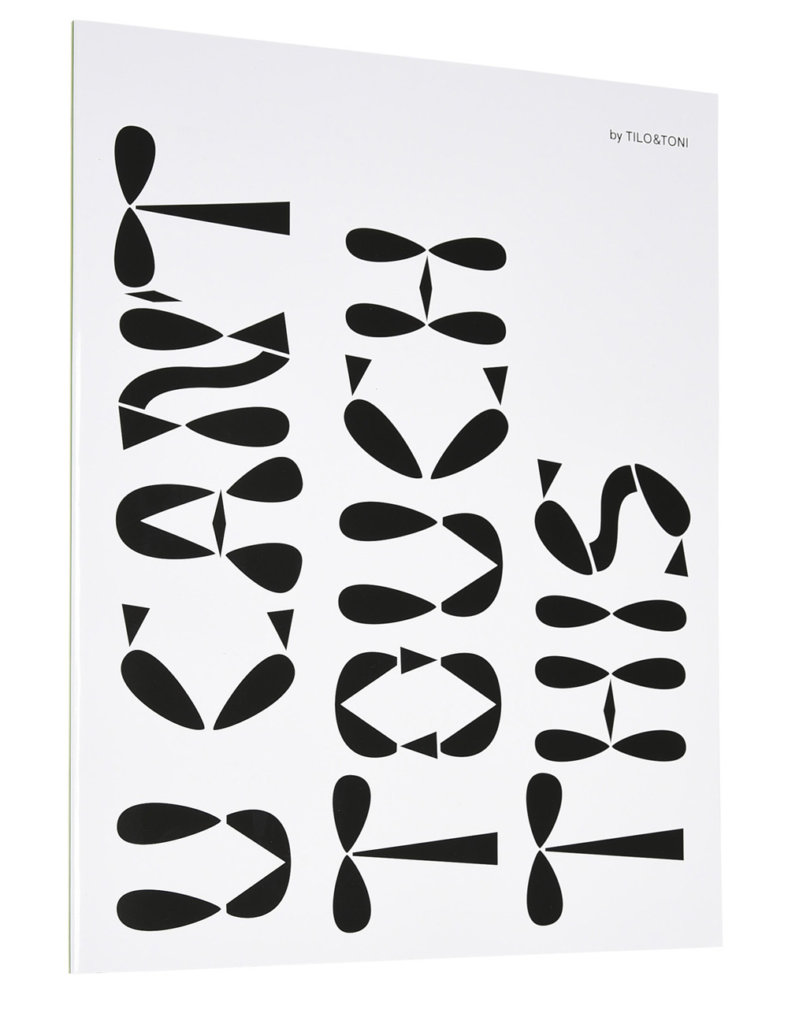 The idea of "U can't touch this" by TILO&TONI is a pictorial story which only consists of one narrative hook. Seizing the idea of a record getting caught, the introduction is being looped repeatedly without continuing the story with regards to content. Once upon a time there was a woman STOP! Once upon a time there was a woman STOP! And again! The differences unfold in the individual chapters and thus the dramatic composition of the whole piece. Moreover, déjà vu experiences are triggered because individual pictures recur either ordinarily or in a slightly altered form. This technique is borrowed from musical minimalism which operates with an aesthetic of indifference. The overall theoretical topic of TILO&TONI is the image. Where do the images come from? Images are not simply made up. One is rather influenced by the surrounding images. The title references to the aesthetic of Battle-Rap in the 90s.
Back to all events
X
X