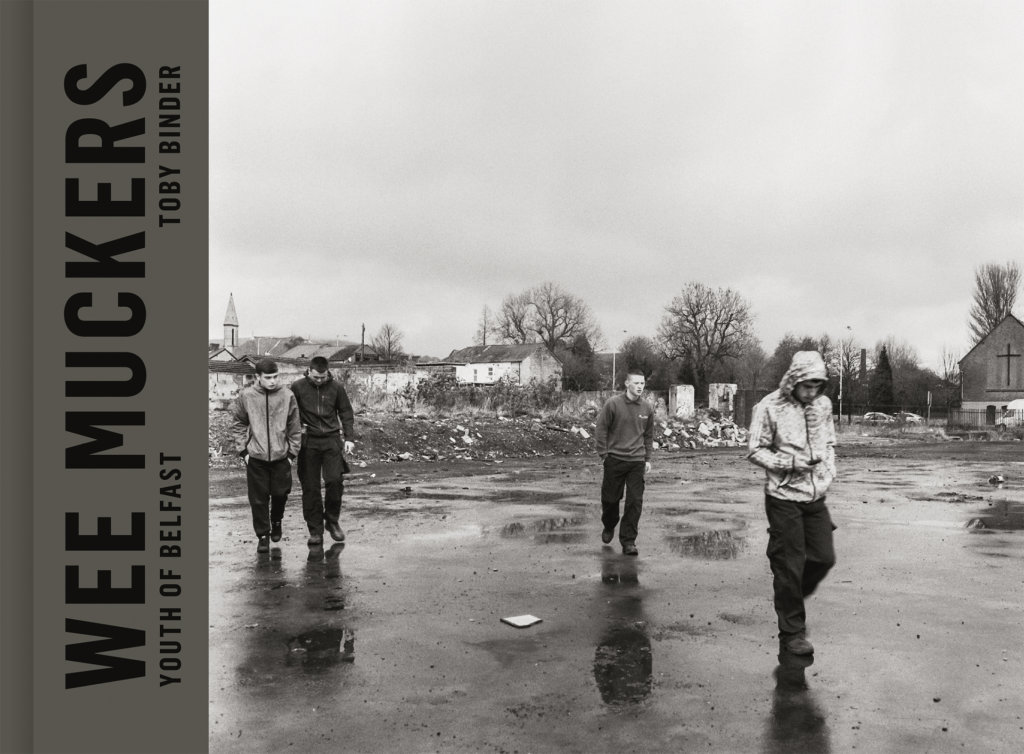 Northern Ireland will have to leave the European Union due to UK’s Brexit although a majority of its citizens voted to remain. After more than 30 years of conflict during the so called »Troubles« a fundamental condition of the 1998 Peace Agreement was the open border between Northern Ireland and the Republic of Ireland. This frontier will become an external border of the European Union after Brexit again. There is a serious concern that such a hard border is very likely to threaten the Peace Process in the country. Toby Binder’s photo series accompanies teenagers in six different Protestant and Catholic neighborhoods, providing an intimate and immediate insight into the daily lives of a whole generation. It depicts the ubiquity of unemployment, drug crime, and violence afflicting Belfast’s youth, whether they live on one side of the »Peace Wall« or the other.
Back to all events
X
X