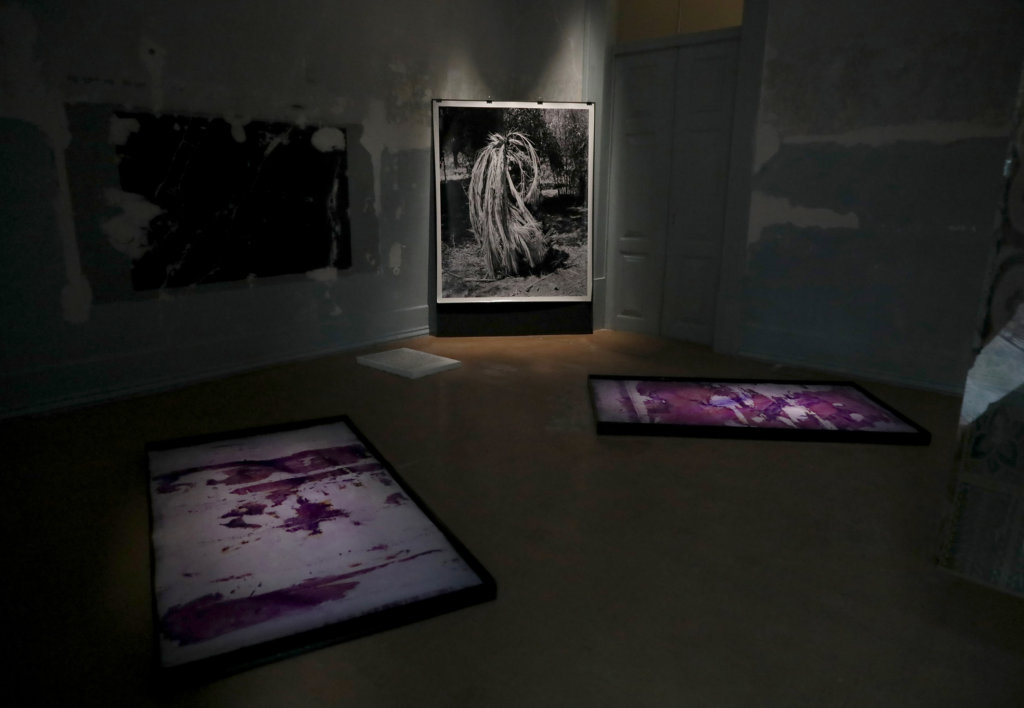 “Do parallel lines ever not meet?”

Photo London is pleased to welcome W.M. Hunt (US), writer and curator in conversation with Bruno Humberto (PT), the curator of “Acts of Disappearance”, distinguished with the first edition of the PARALLEL Award.

Mr. Hunt and Mr. Humberto will talk about this new programme and in particular Mr. Humberto’s exhibition.   Mr. Hunt was one of the judges.  The Parallel Award is given within the framework of PARALLEL – European Photo Based Platform, an innovative series of contemporary photographic exhibitions launched in November 2017 to bring together creative European organisations committed to promoting cross-cultural exchanges and mentorships in order to set new standards in contemporary photography.

Six curators chose from works by twenty three artists to create exhibitions which appeared in a range of European venues and then were all brought together in Lisbon last November in the first cycle of Parallel.

PARALLEL – European Photo Based Platform parallelplatform.org involves fifteen countries of the European Union, with seventeen members as diverse as art institutions, magazines or schools, all designed and coordinated by Procur.arte.