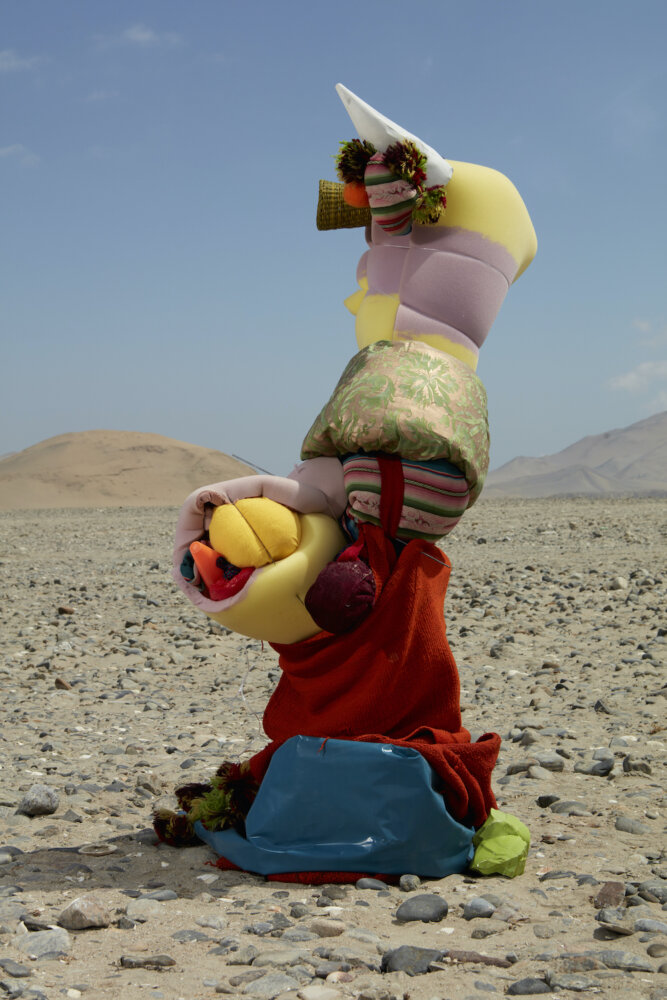 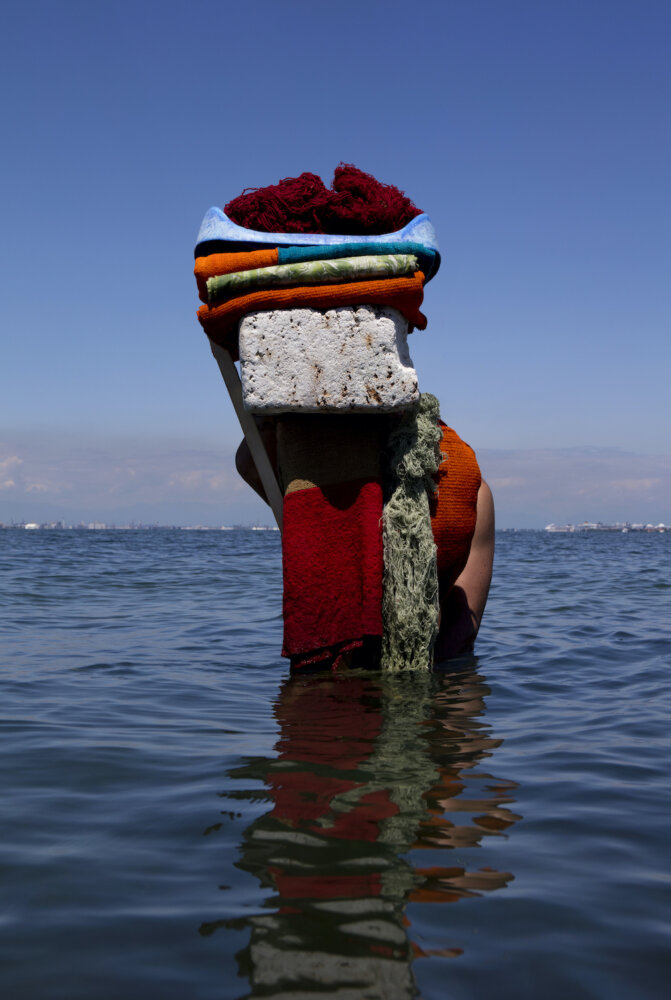 Taking a cue from the themes present in Lorenzo Vitturi’s most recent works – identity, photography’s nature, and the mixture of cultures and languages ​​- the artist and critic Walter Guadagini will talk about the nature of photography today, how it confines with different art forms, and the creative process behind it, hybridised as never before. They will also discuss personal experience as a key to inventing new forms, worlds, and ways of expressing them, and exhibition practices in a moment of revision of the exhibition spaces’ role and nature.

Walter Guadagnini (b. 1961, Cavalese) lives and works in Bologna, where he teaches History of Photography at the Accademia di Belle Arti. From 1995–2005, he was Director of Galleria Civica, Modena. From 2004–2015 he was President of the Commission for “UniCredit and Art” project. From 2016 he is Director of CAMERA – Centro Italiano per la Fotografia, Torino. From 2018 he is Artist Director of the “Fotografia Europea” Festival, Reggio Emilia. he is also member of the Fondazione Palazzo Magnani, Reggio Emilia, and Fondazione Alinari per la Fotografia, Florence, committees. In 2010 he published A History of Photography, XX–XXI centuries (published by Zanichelli). Between 2010–2014 he curated the editorial projectPhotography, in four volumes (published by Skira). He has been responsible for the photography section of “Il Giornale dell’Arte” since 2006.

Lorenzo Vitturi (b. 1980, Venice, IT – lives in London, UK) works in photography, sculpture, installation and performance. Following his experience as a cinema set painter, Vitturi builds temporary sets and ephemeral sculptures, in-studio and on location, using both organic and fabricated materials. Starting from specific geographical locations and encounters with local communities, his work explores informal economies and the merging of different cultures, focusing on the movement of objects and people. Recent solo exhibitions include Nulla è Puro at Centre Photographique Rouen Normandie, Materia Impura at FOAM Museum, Amsterdam, Dalston Anatomy at The Photographers’ Gallery, London, at Contact Gallery, Toronto, and at CNA, Luxembourg. Vitturi also participated to group exhibitions at MAXXI in Rome, at Centre Georges Pompidou in Paris, at Palazzo Reale and La Triennale in Milan, at BOZAR in Brussels, at K11 Art Museum in Shanghai, and at Barbican Centre in London. Vitturi’s latest book Money Must Be Made was published by SPBH Editions in September 2017.