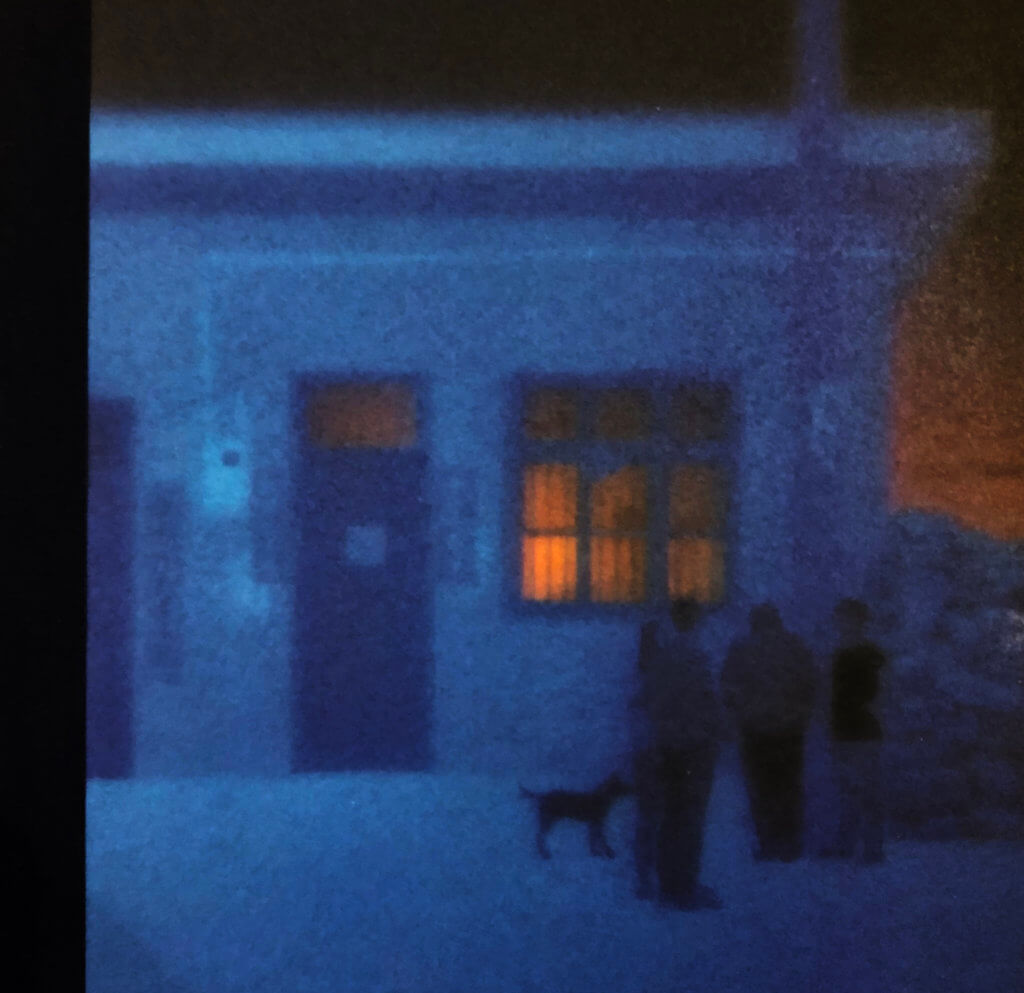 His photos are always related to “memories” and “hope”. He usually edits the original shoot photos on computer at first, then converts them into photographic films, later he uses slide projector to project these films on the wall so that no matter his black and white or color works, they all originally come from the shadow on the wall. His unique obscure way of describing reflects the indistinct and yet extremely infectious special relationship between himself and China of the past. He puts exquisite efforts into photographing shadows and memories thereof, and forms his own images through a different process of editing and collage. Indirectly, we can see the things as they originally are through his photographs.
Back to all events
X
X