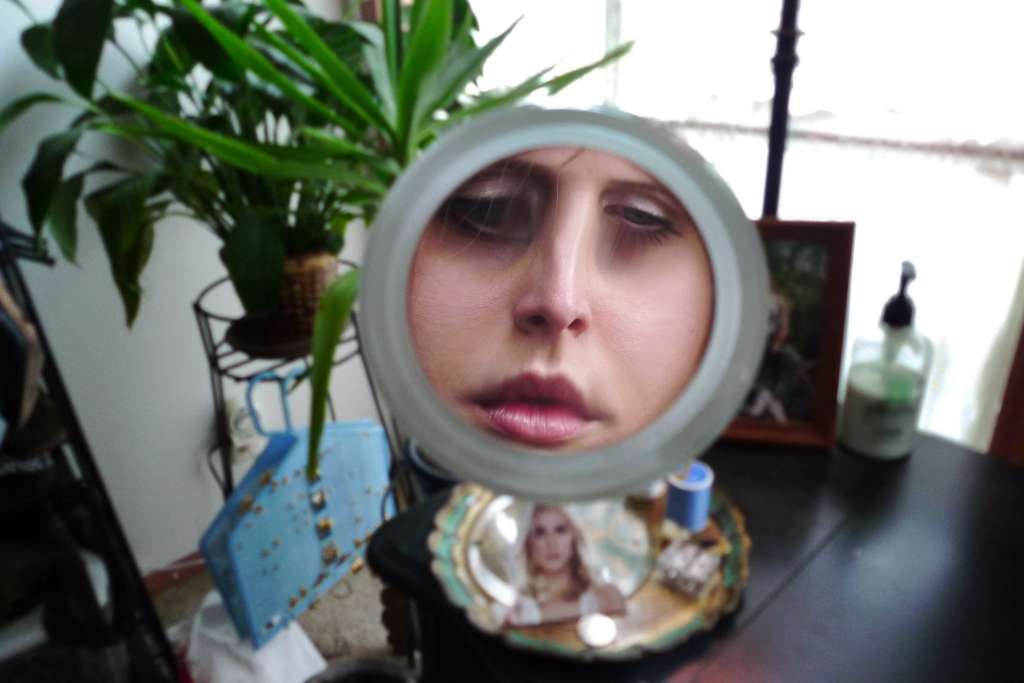 In this conversation Zackary Drucker will speak about her own work, followed by a conversation about photography and transgender representation.

Zackary Drucker is an independent artist, cultural producer, and trans woman who breaks down the way we think about gender, sexuality, and seeing. She has performed and exhibited her work internationally in museums, galleries, and film festivals including the Whitney Biennial 2014, MoMA PS1, Hammer Museum, Art Gallery of Ontario, MCA San Diego, and SF MoMA, among others. Drucker is an Emmy-nominated Producer for the docuseries This Is Me, as well as a Producer on Golden Globe and Emmy-winning Transparent.

Chris Boot became executive director of Aperture Foundation in 2011. He previously worked as director of Magnum Photos, in London and New York, and editorial director at Phaidon Press. He launched his own photobook imprint, Chris Boot Ltd., in 2001. He is responsible for commissioning, editing or publishing over 100 photobooks including Bodies of Experience – Stories about Living with HIV & AIDS (Camerawork, 1989), Boring Postcards by Martin Parr (Phaidon, 1999), Our True Intent is All For Your Delight – the John Hinde Butlins Photographs (Boot, 2003), Magnum Stories (Phaidon 2004), The Photobook – A History by Parr & Badger (Phaidon, 2004), The British Landscape by John Davies (Boot, 2005), Infidel by Tim Hetherington (Boot, 2010) and Where Children Sleep by James Mollison (Boot, 2010).