Established by Céline and Heiner Bastian in 1989, the gallery is directed by Aeneas Bastian since 2016. 20th Century artists, such as Pablo Picasso, Jean Dubuffet, as well as German and American post-war artists including Joseph Beuys, Anselm Kiefer, Cy Twombly, Robert Rauschenberg and Andy Warhol, form the core of the exhibition program. The gallery publishes numerous exhibition catalogues, artist monographs and catalogues raisonnés.

From 2007 until 2019 BASTIAN Berlin has shown exhibitions dedicated to modern and contemporary art. At the beginning of 2019, the Bastian family donated their building Am Kupfergraben to the State Museums of Berlin, who have established an art education center there. In Berlin-Dahlem BASTIAN has offices as well as a private showroom open by appointment. 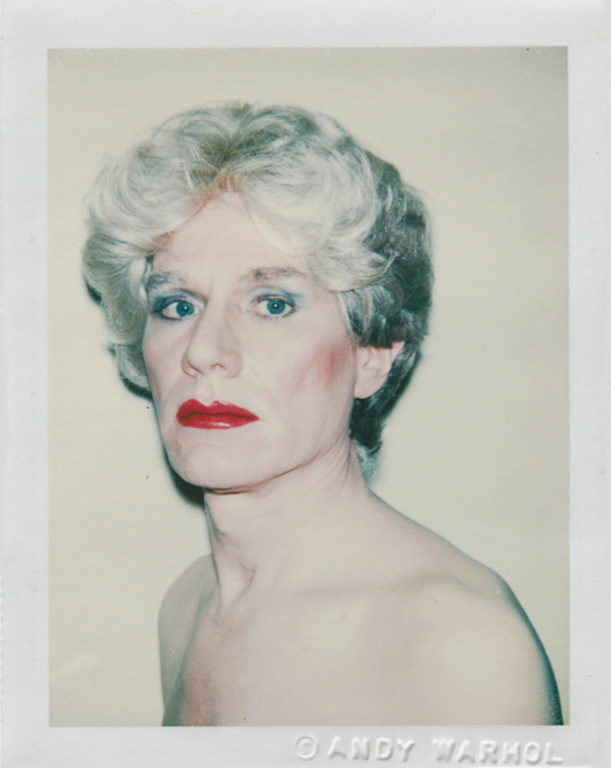