Hans P. Kraus Jr. is a dealer in 19th- and early 20th-century photographs. The gallery is recognised for representing the work of William Henry Fox Talbot, who announced his invention of photography in 1839, and other pioneers. Publications under the series title Sun Pictures, and exhibitions are produced regularly about the important early photographers. In keeping with that tradition the gallery also shows the work of Pictorialist photographers who constitute the first cohesive group to promote photography as fine art at the turn of the century. Recently the gallery has been including contemporary artists whose work is often inspired by and resonates with that of the earliest photographers.

Hans P. Kraus Jr. has curated the exhibition Sun Pictures Then and Now: Talbot and his Legacy. 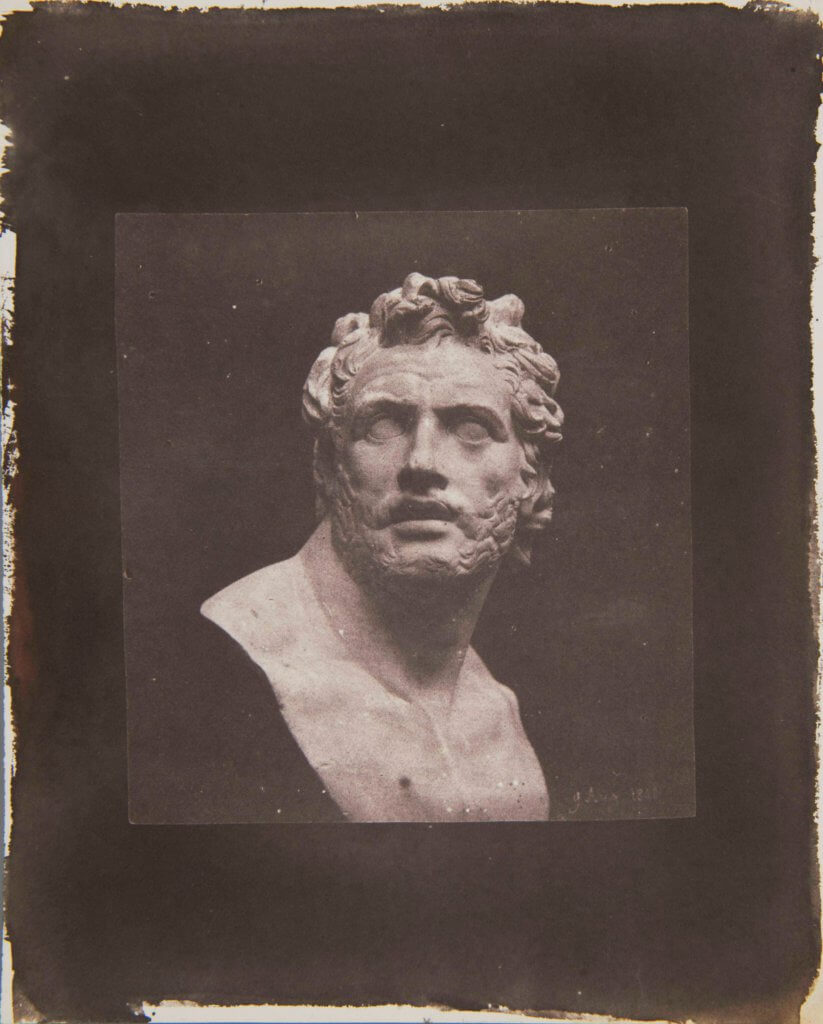