ILEX Gallery specialises in contemporary creative photography in all its forms and perspectives, fusing the distinction between photojournalistic and artistic photography. The name ILEX is taken from a line in Tropic of Cancer by Henry Miller. “Tania is like Irene. She expects fat letters. But there is another Tania, a Tania like a big seed, who scatters pollen everywhere...vaporish twilights turning to ilex...” 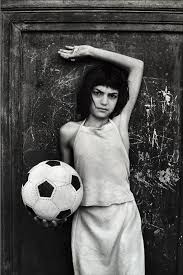 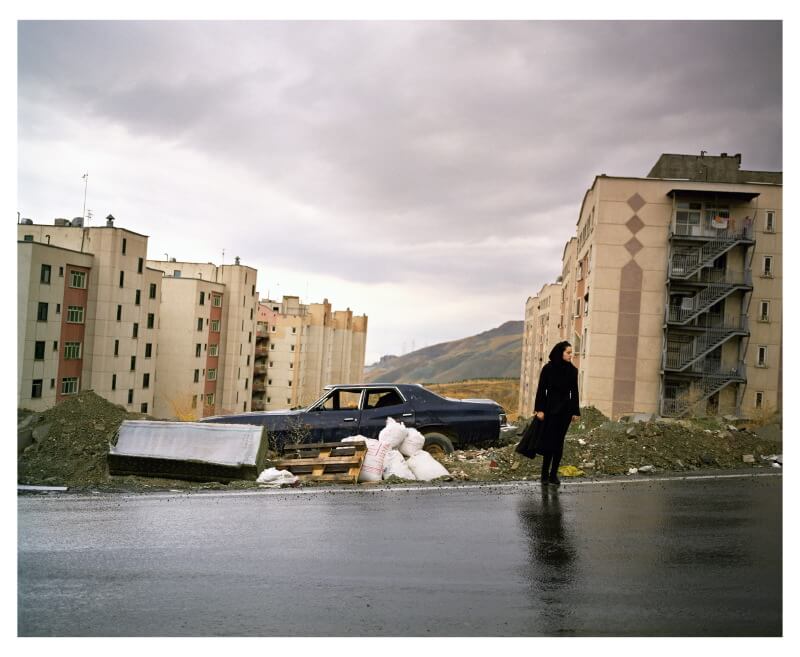 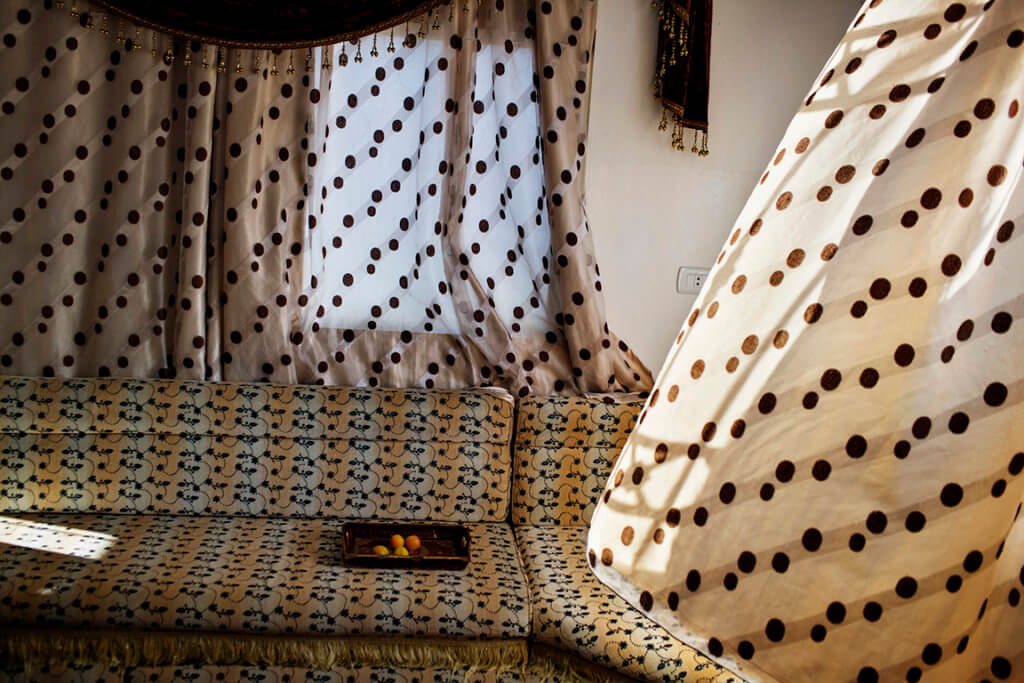 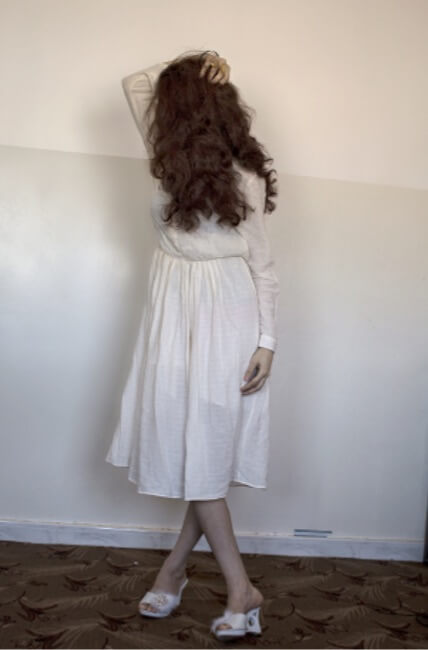 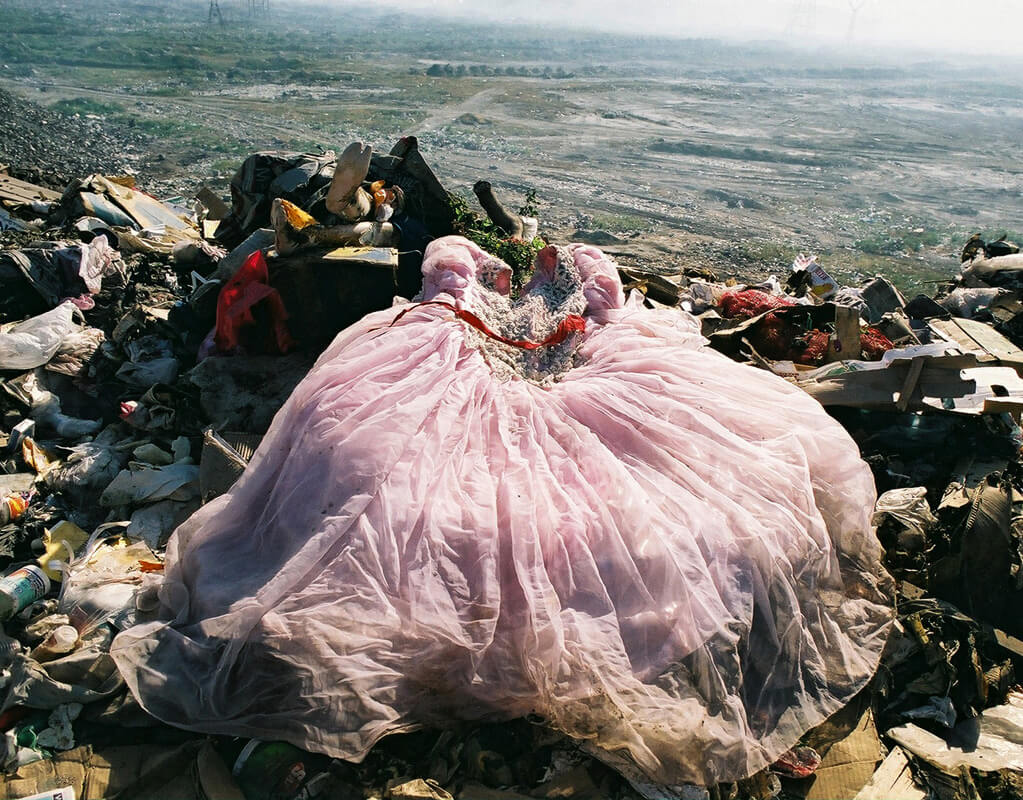 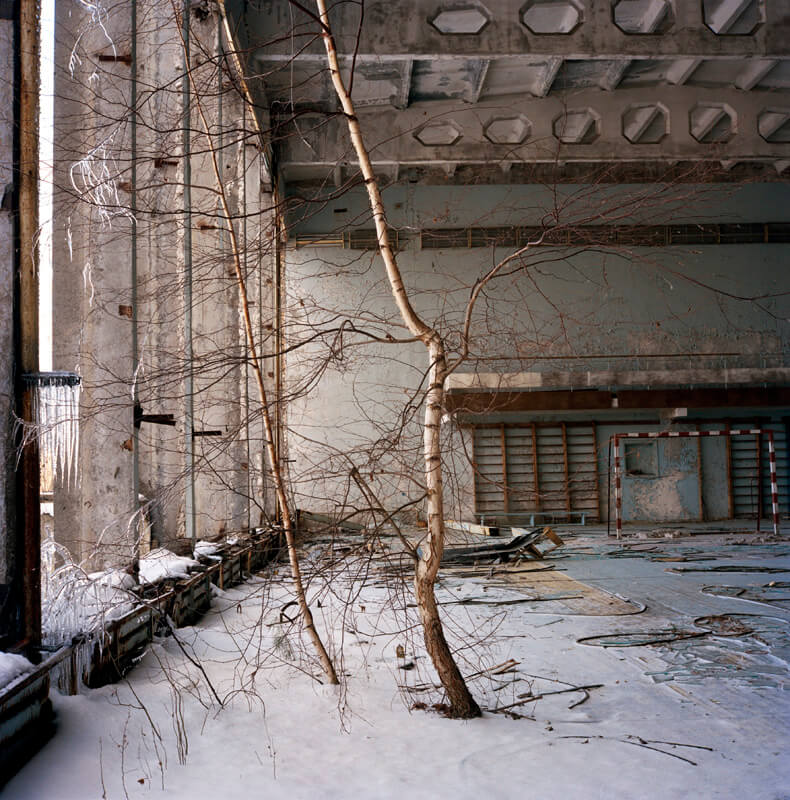 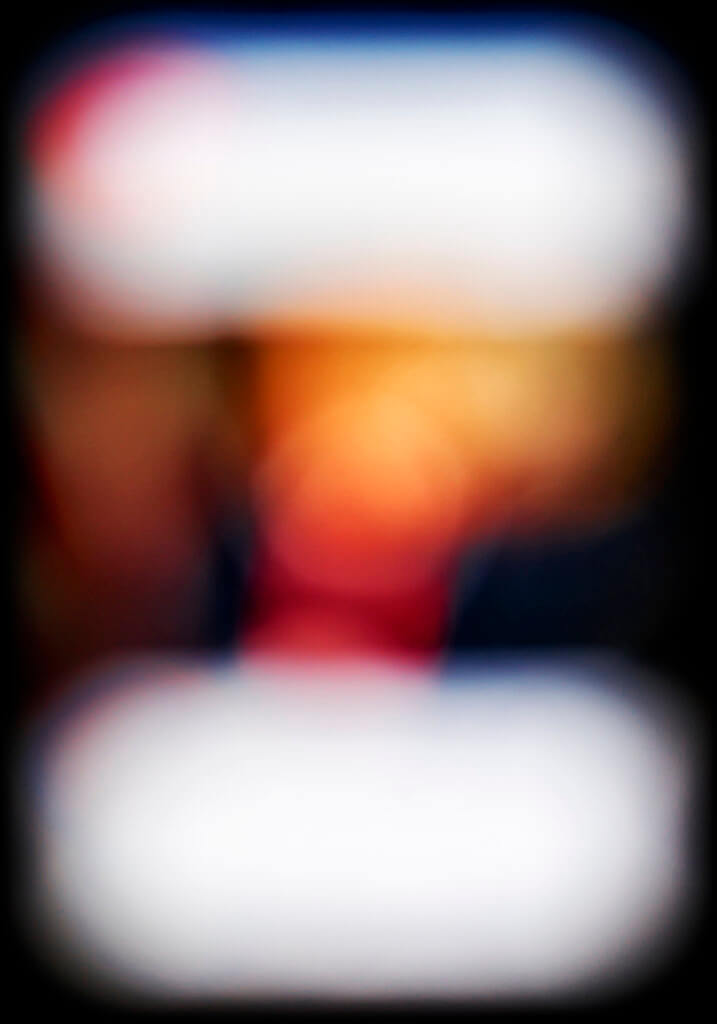