Internationally recognized for over 40 years, Robert Hershkowitz Ltd is the leading British dealer specialising in masterworks of European photography dating mainly to the 1840's, 1850's and early 1860's. We represent pioneering exponents of the art from that period working not only in Europe but in locations in the Middle East and Asia. These include major artists such as Talbot, Le Gray, Marville, Fenton, Frith and Tripe. For Photo London 2018 we will be highlighting photographs from the 1850's taken by the neurologist, Duchenne de Boulogne, of his experimental work.. 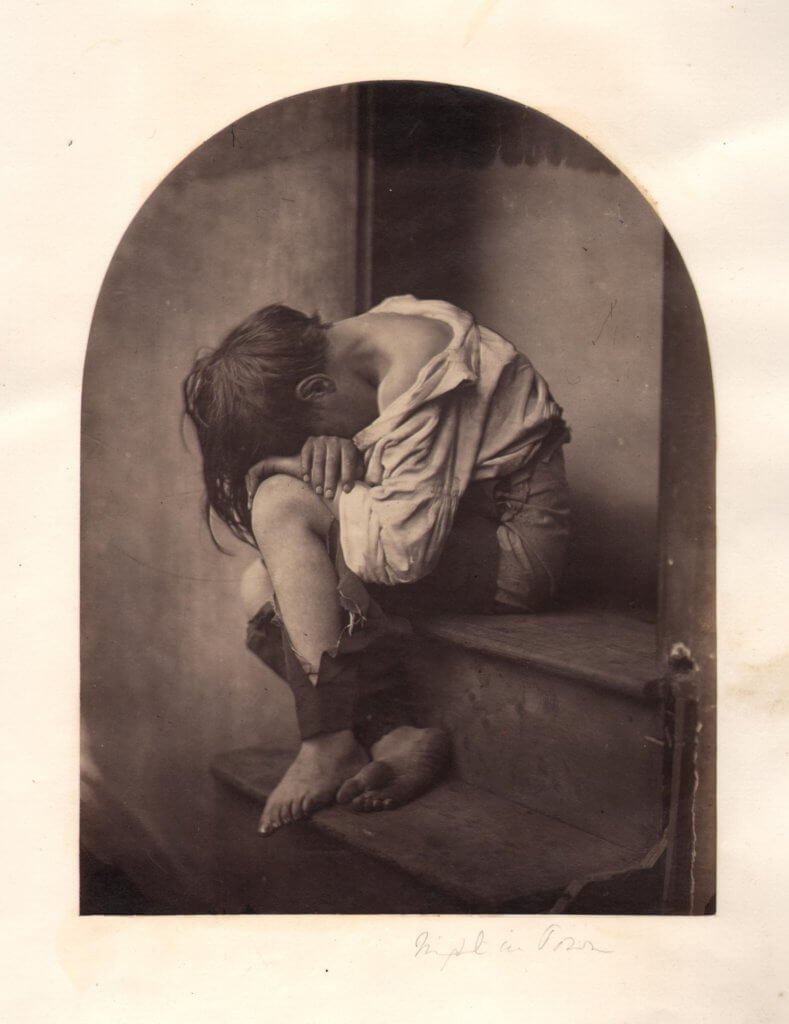 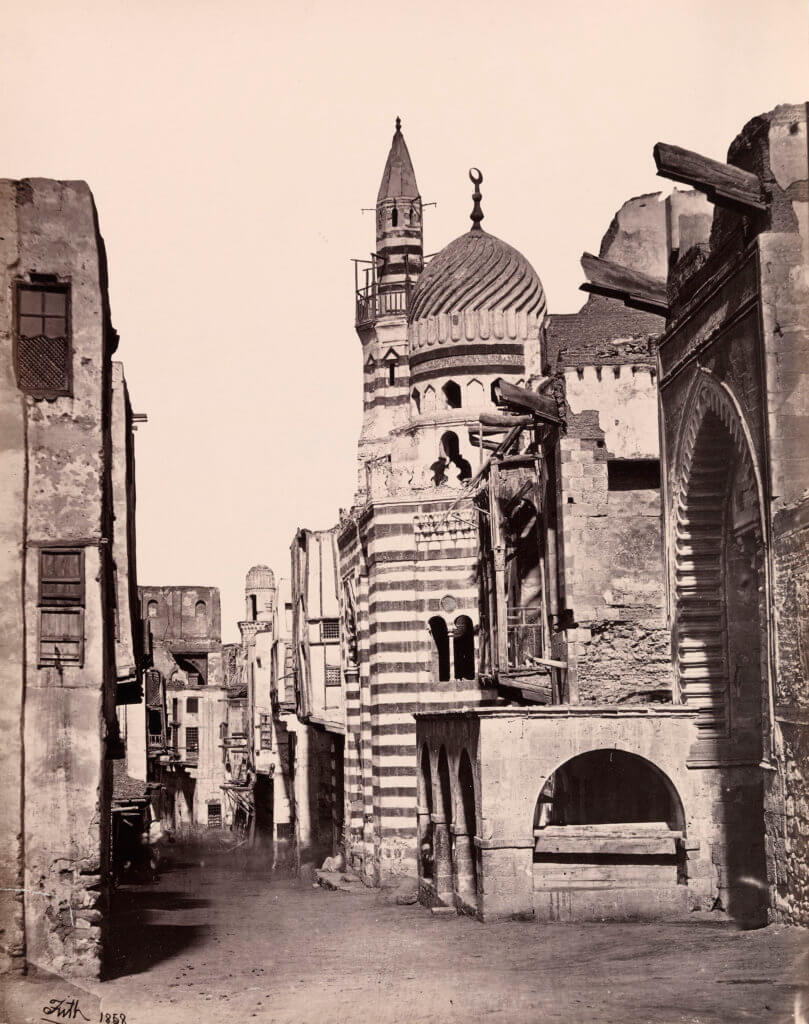 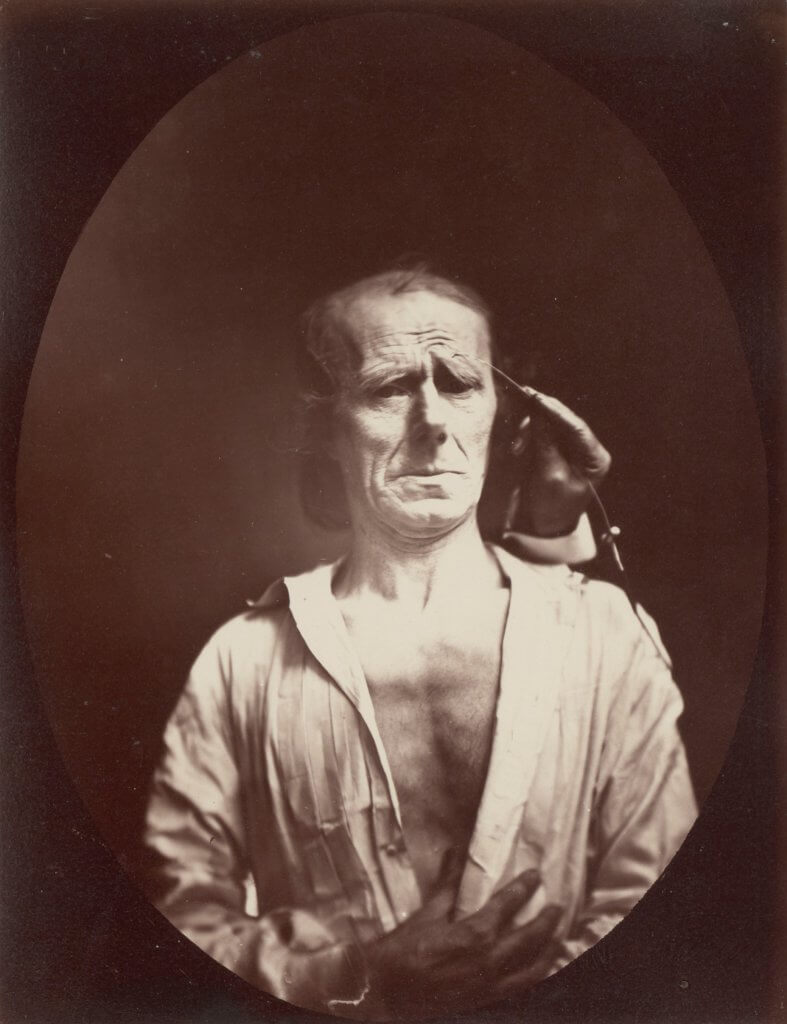 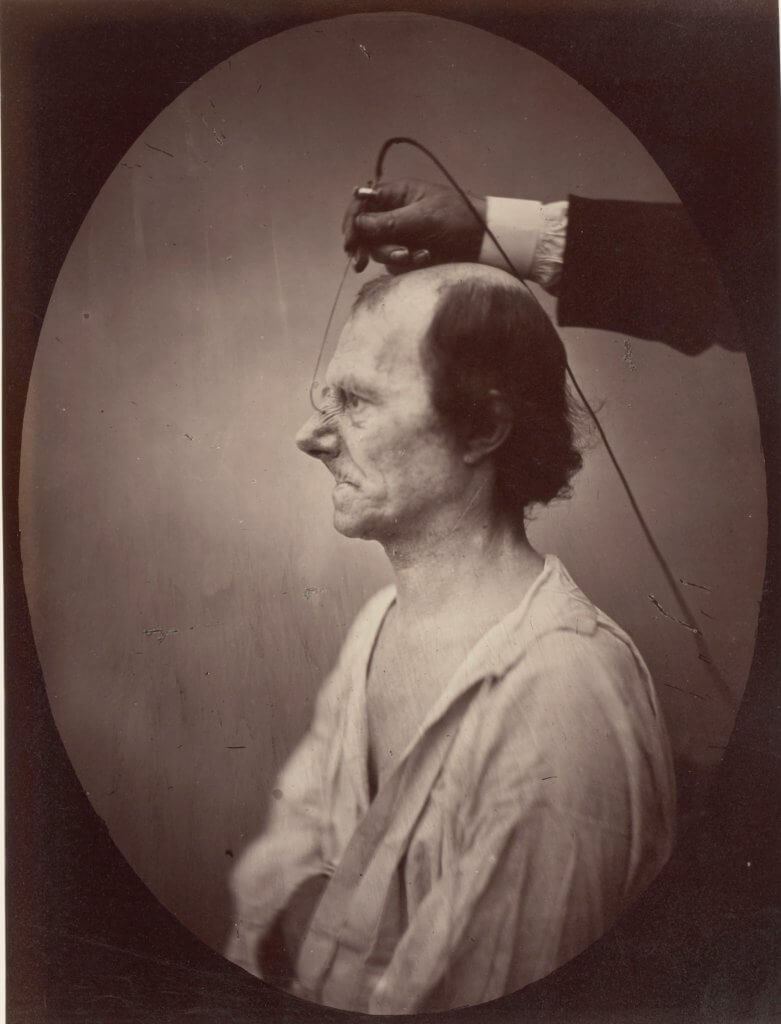 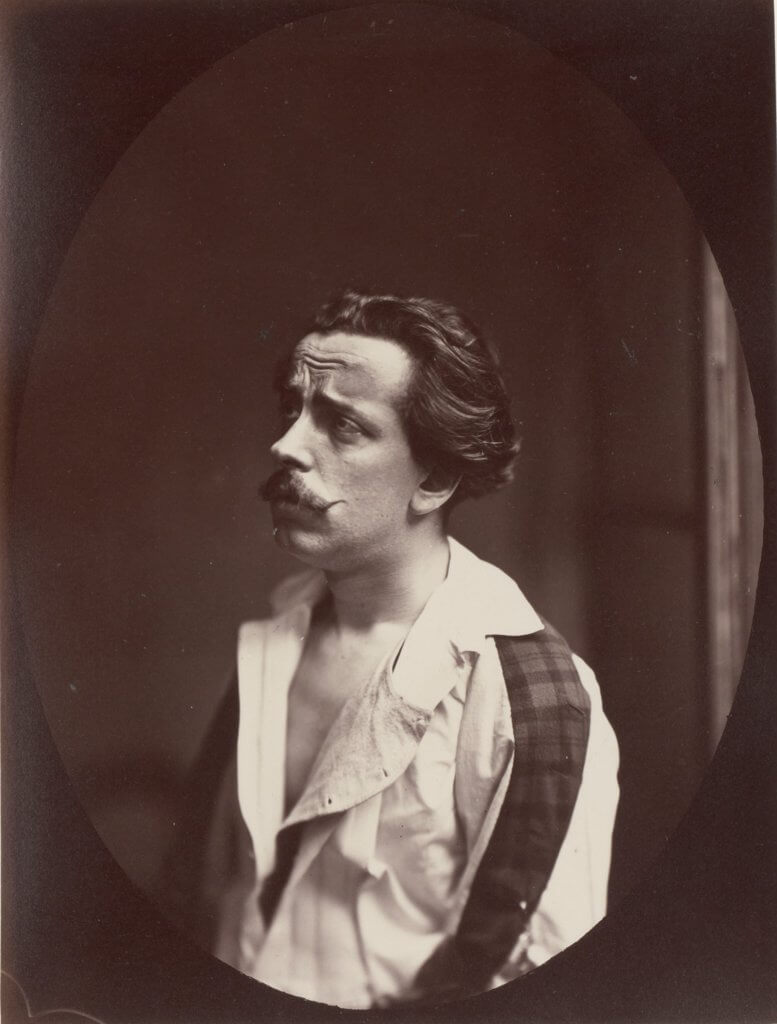 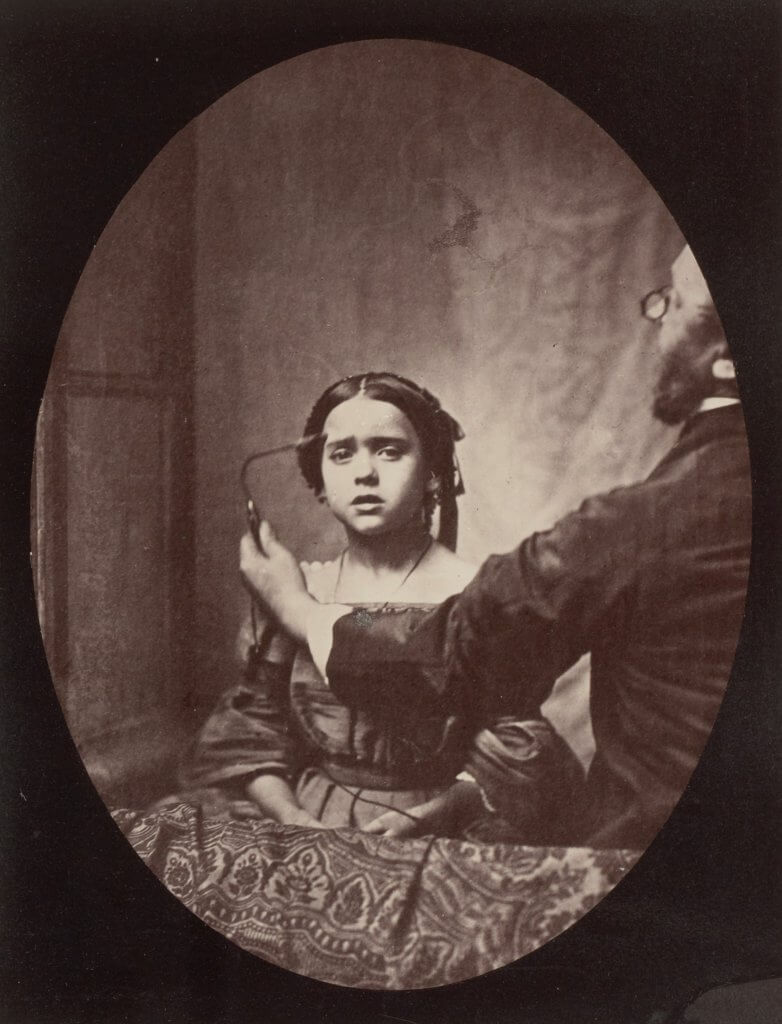 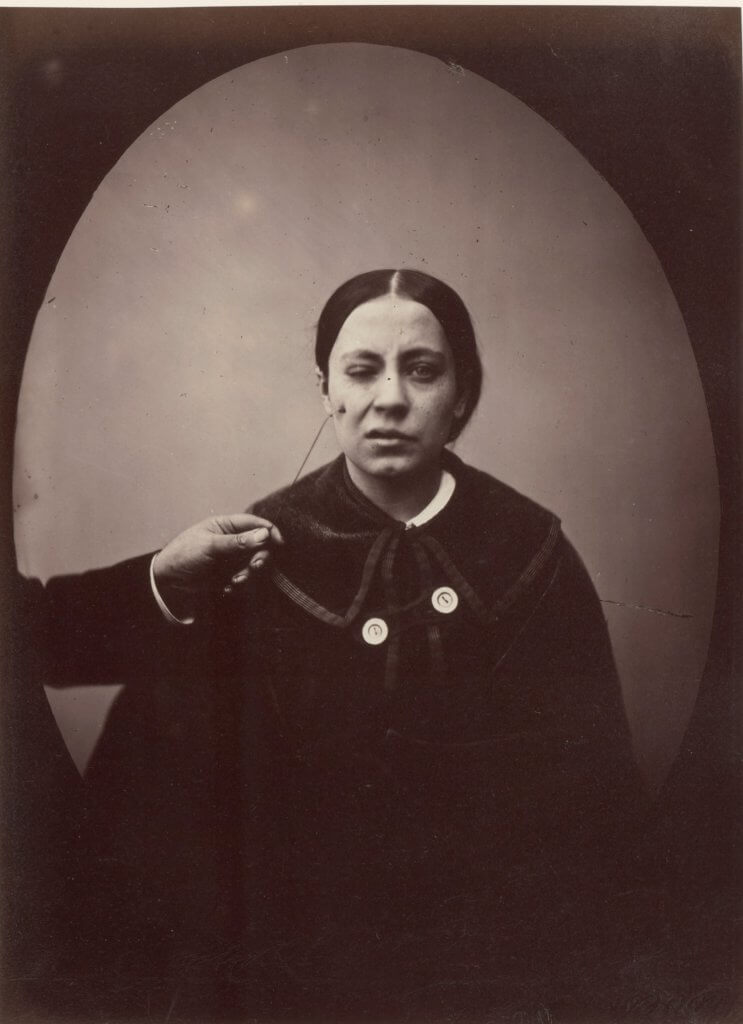 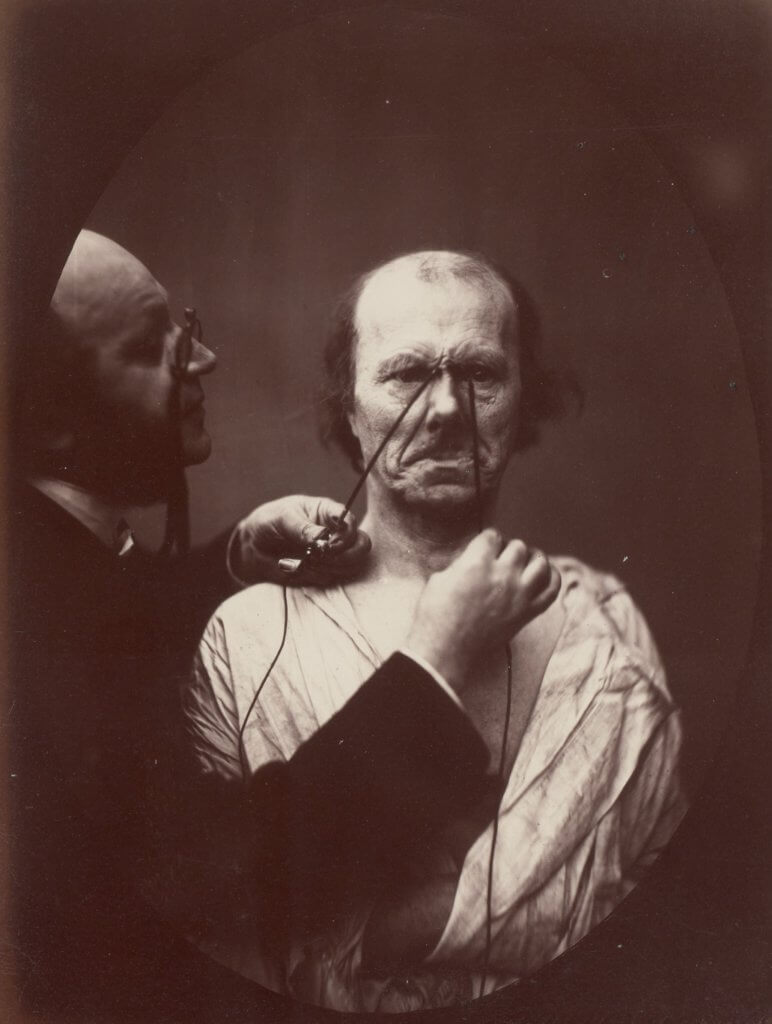 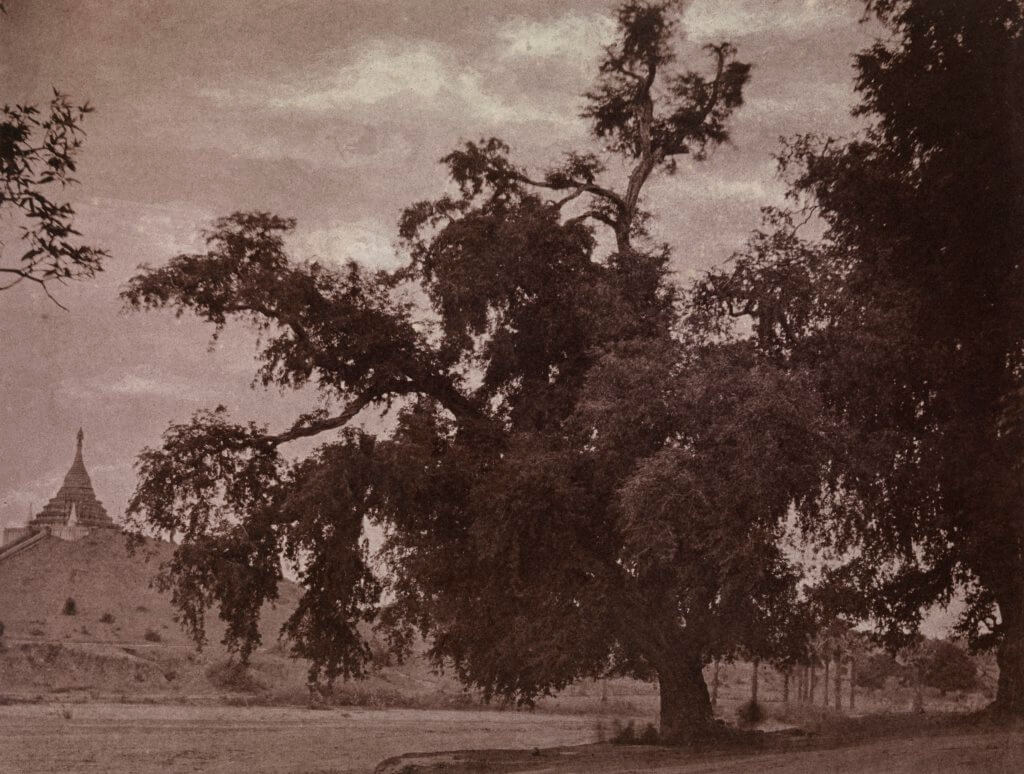 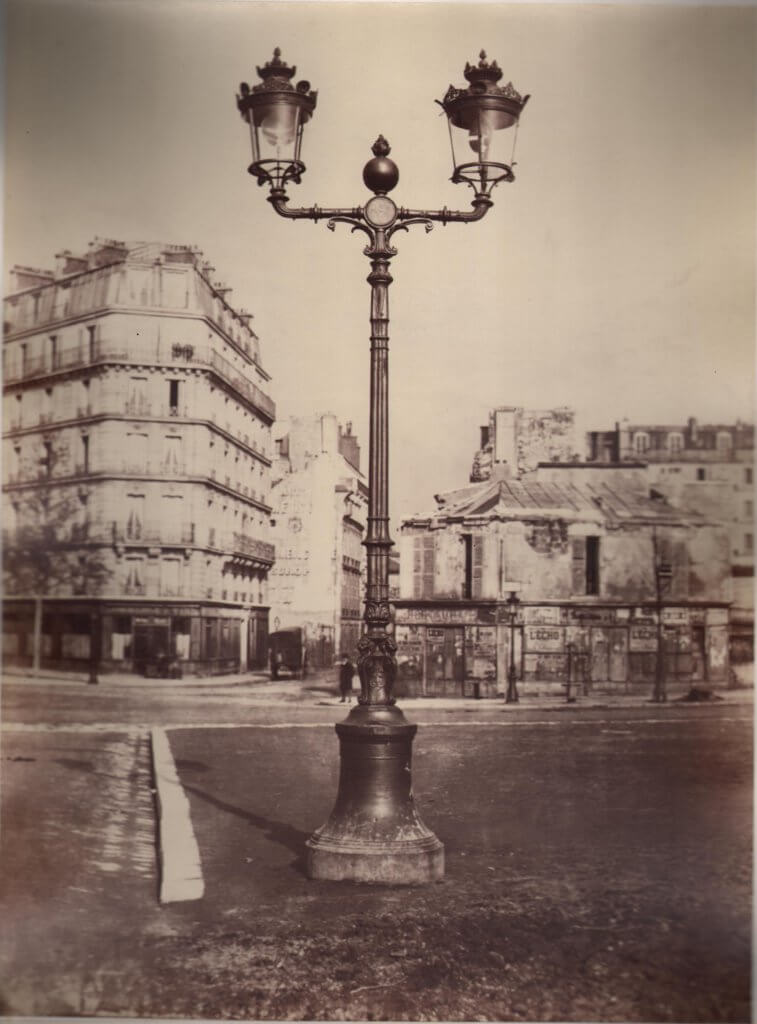