HEIKKI AHO and BJÖRN SOLDAN were frontrunners of Finnish photography and documentary film. In 1924 they established their legendary production company AHO & SOLDAN through which the Finnish documentary film tradition was born and produced well over 400 films. Their photographs are a reflection of the highest ambitions and utmost technical and aesthetical quality of their time.

Heikki´s daughter CLAIRE AHO – “The Grand Old Lady of Finnish Photography”, joined Aho & Soldan in the late 1940´s. Having opened her own commercial studio she became a pioneer of colour photography and was especially active in the 1950´s and 1960´s. Her last exhibition in London, 'Studio Works', was held at The Photographers´ Gallery in 2013. 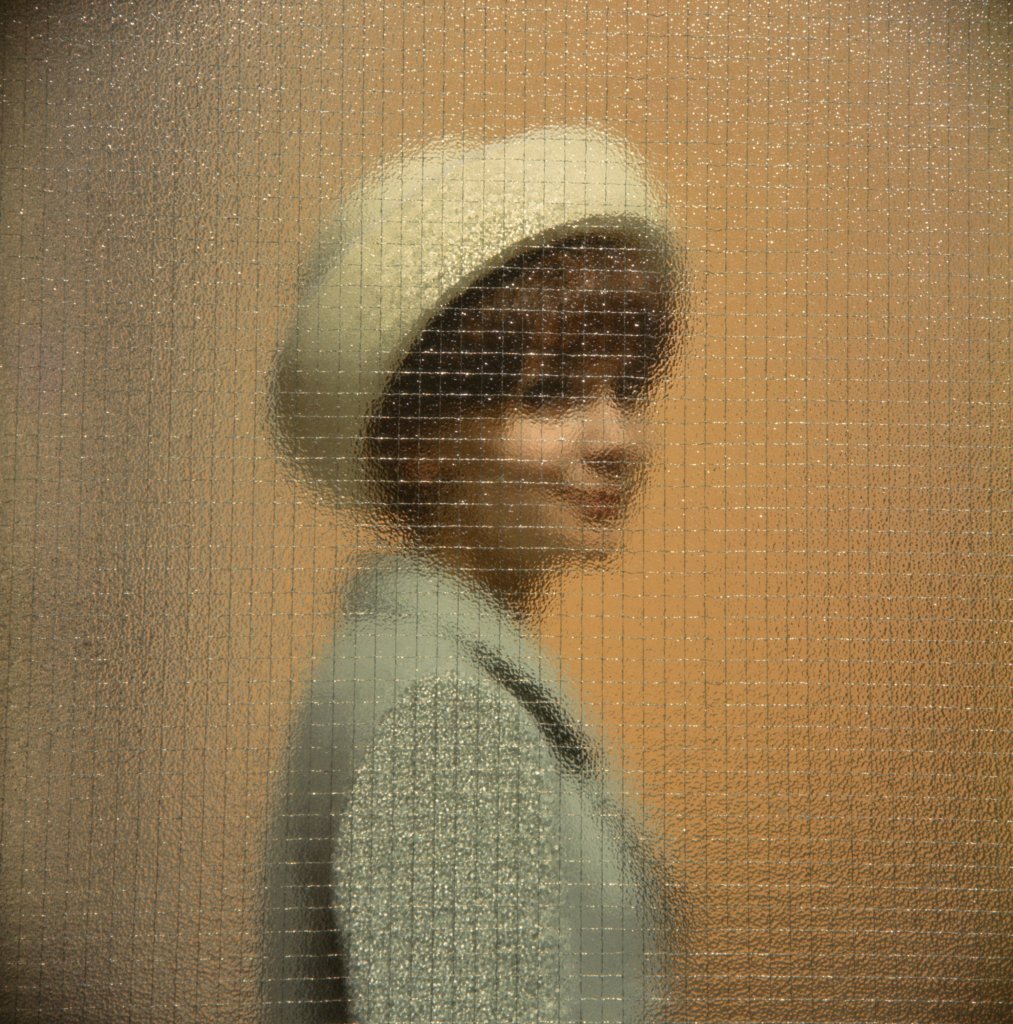 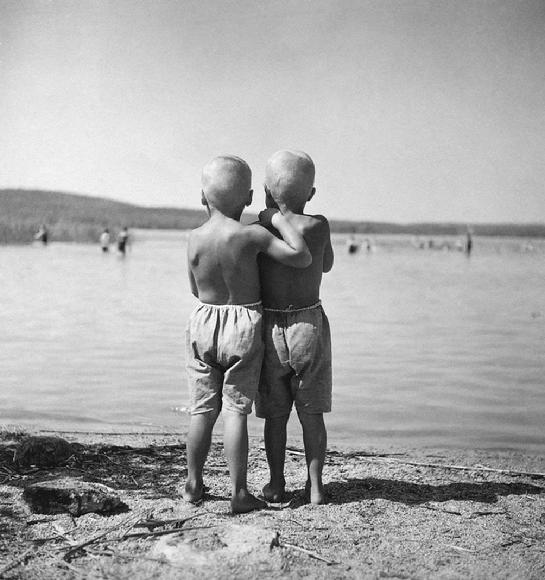 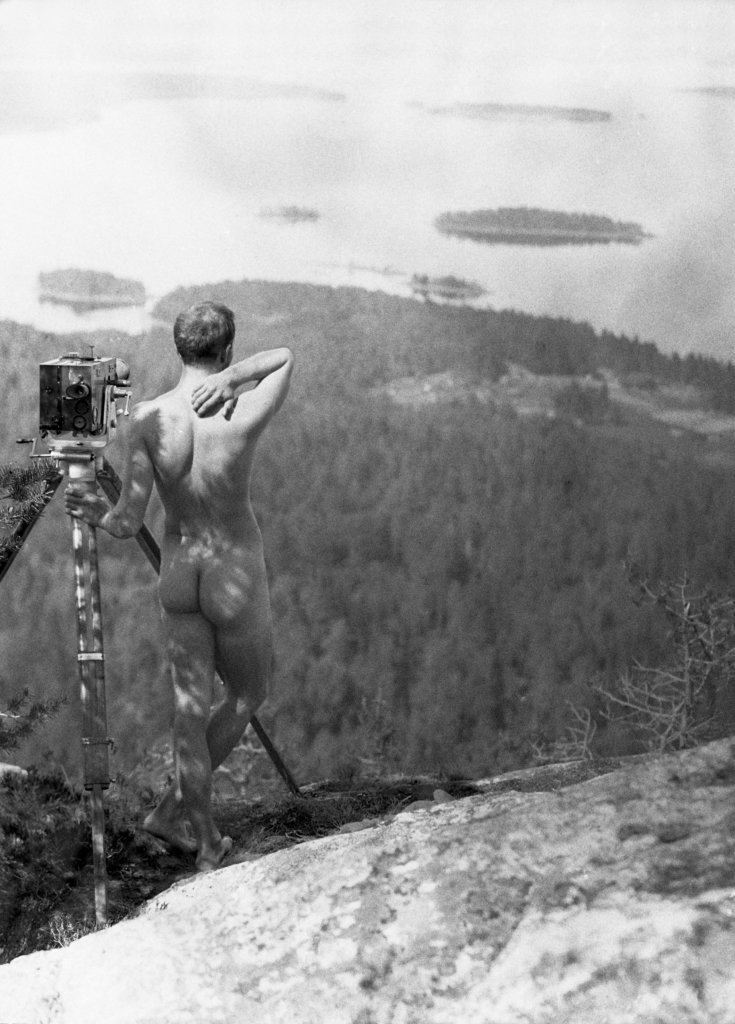 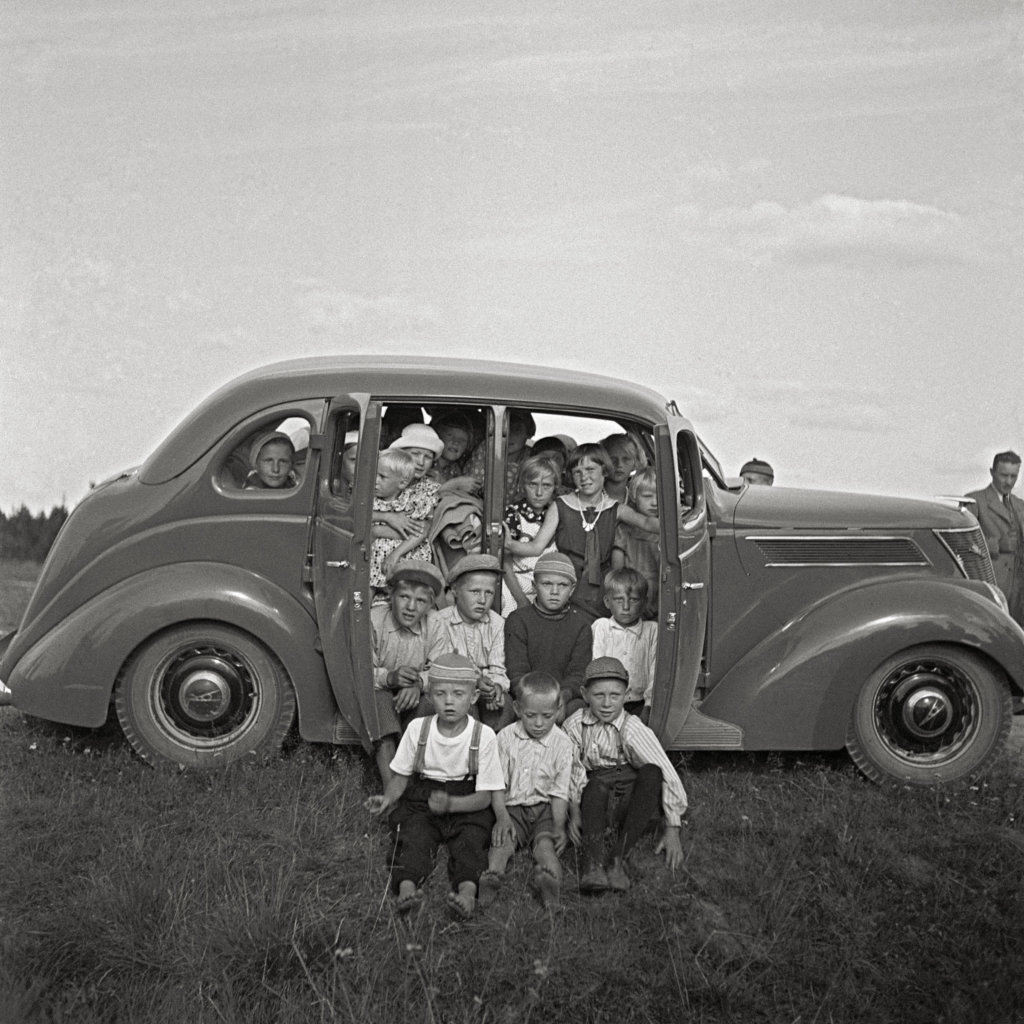 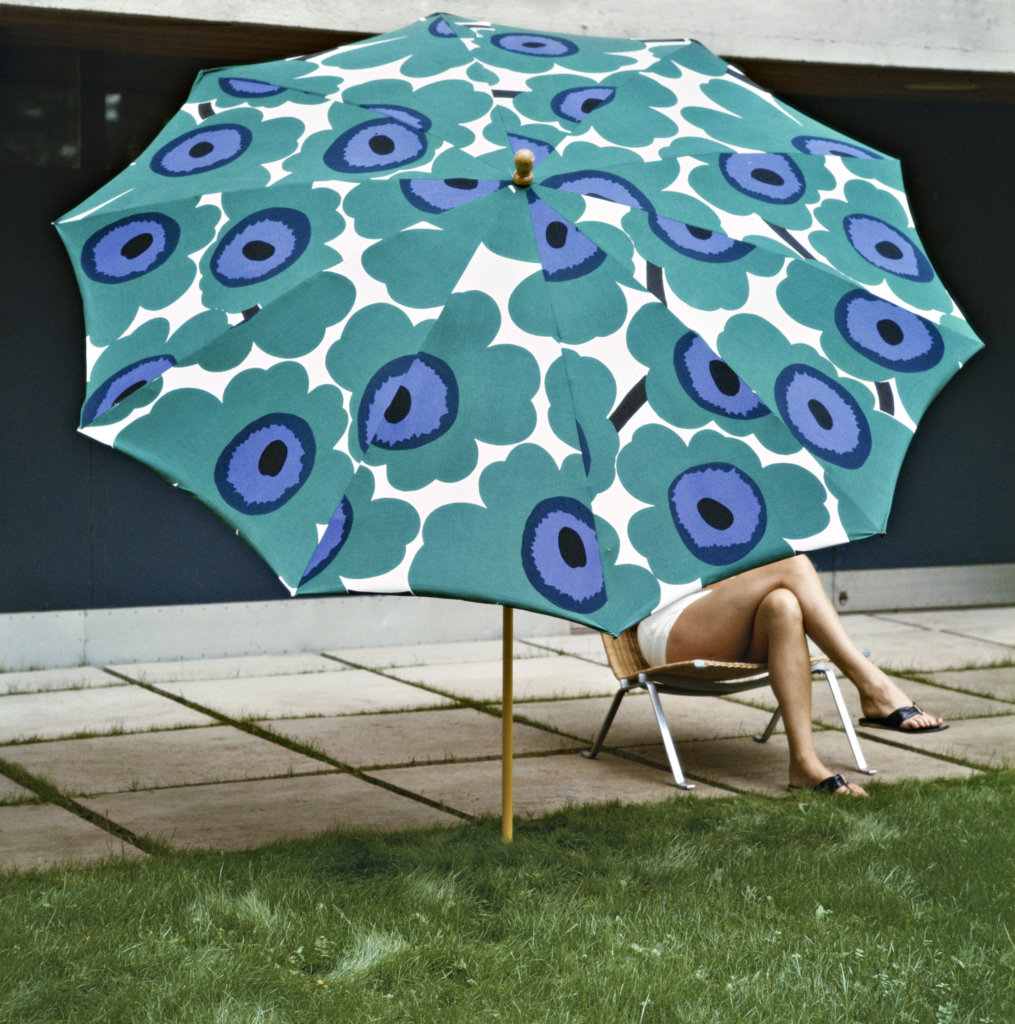 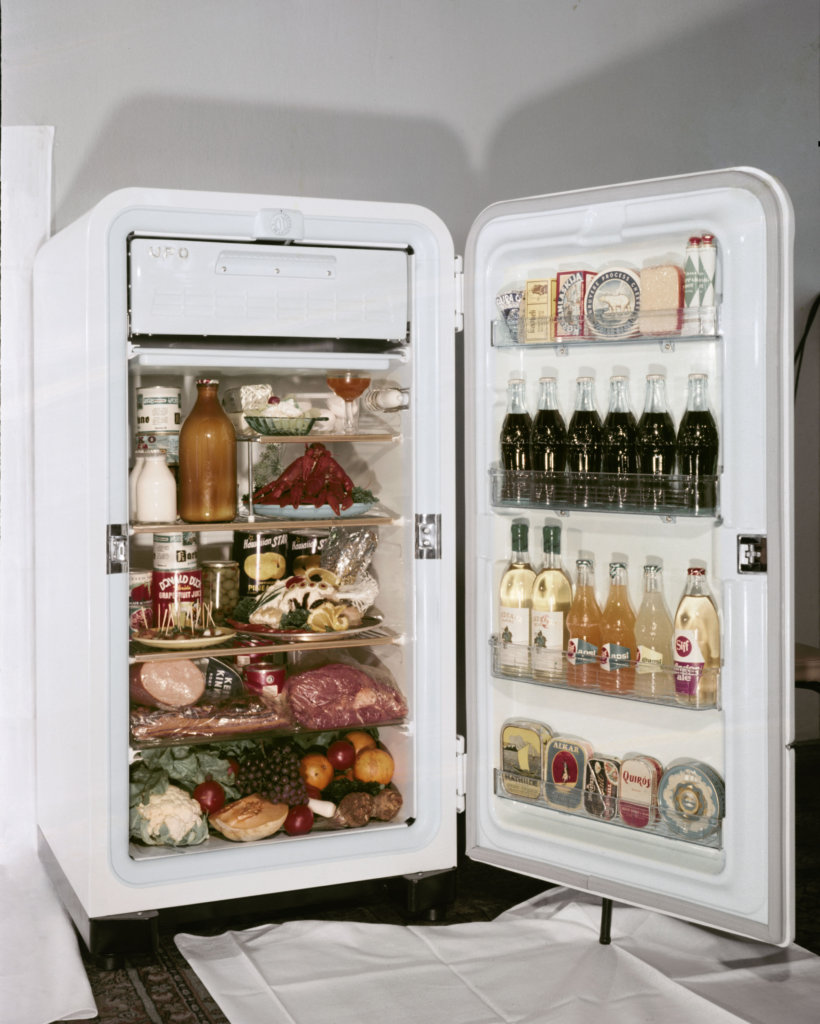 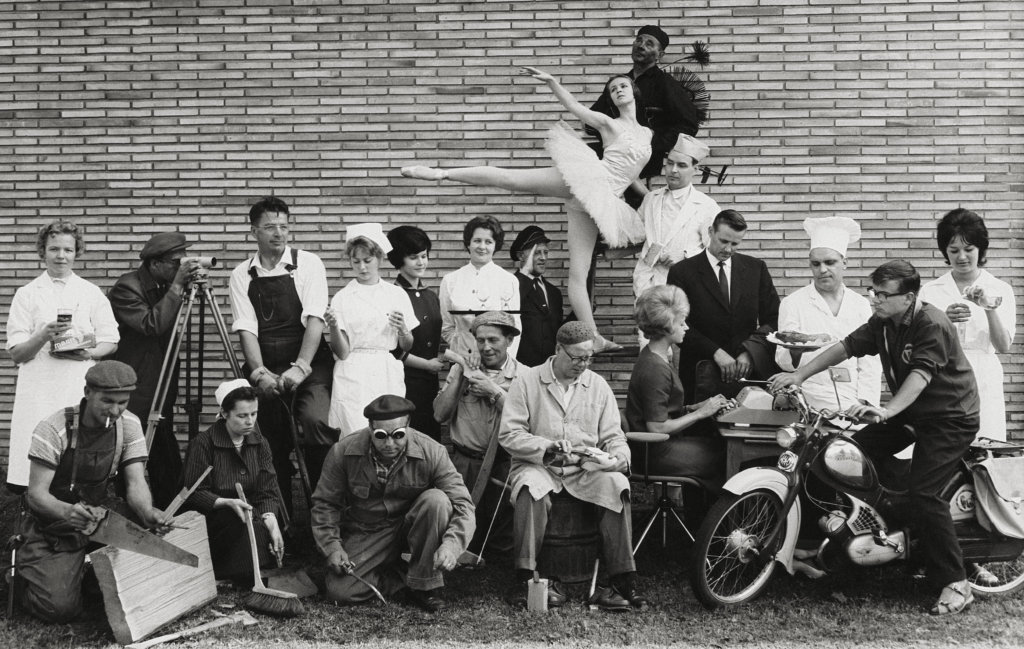 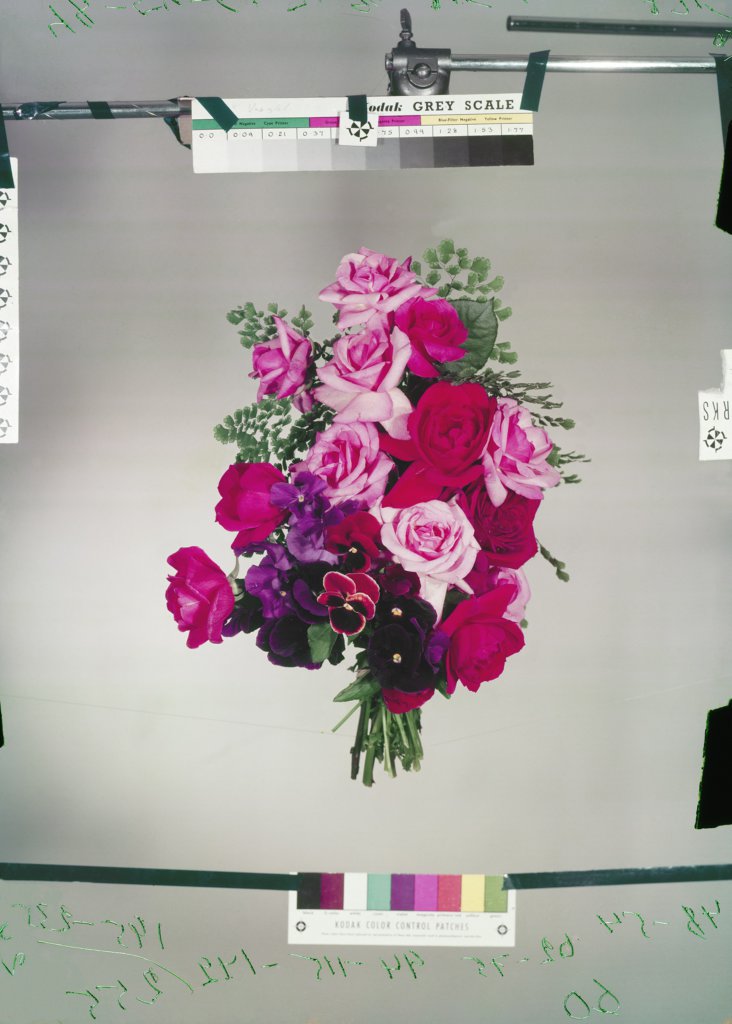 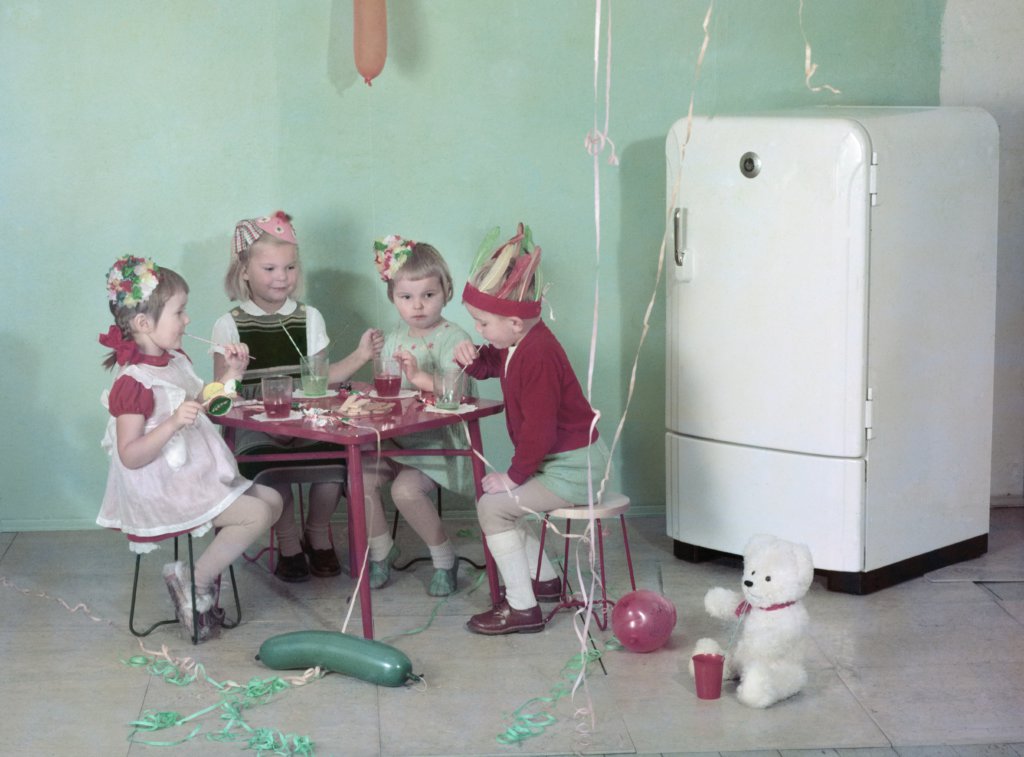 CLAIRE AHO
The children, the bear and the fridge
1950´s
© JB - Courtesy Aho & Soldan Photo and Film Foundation, Helsinki
Back to all exhibitors
//