Founded in 1887, Benrido brings over a century of experience to image-making. Specialising in collotype, a printing process developed in France in 1855, Benrido remains as the only producer of colour collotypes today having built a distinctive legacy since its establishment. Benrido has upheld a tradition of superior Kyoto artisanship for more than a century, preserving thousands of Japanese national treasures and creating contemporary works for artists such as Thomas Demand and The Prado Museum. 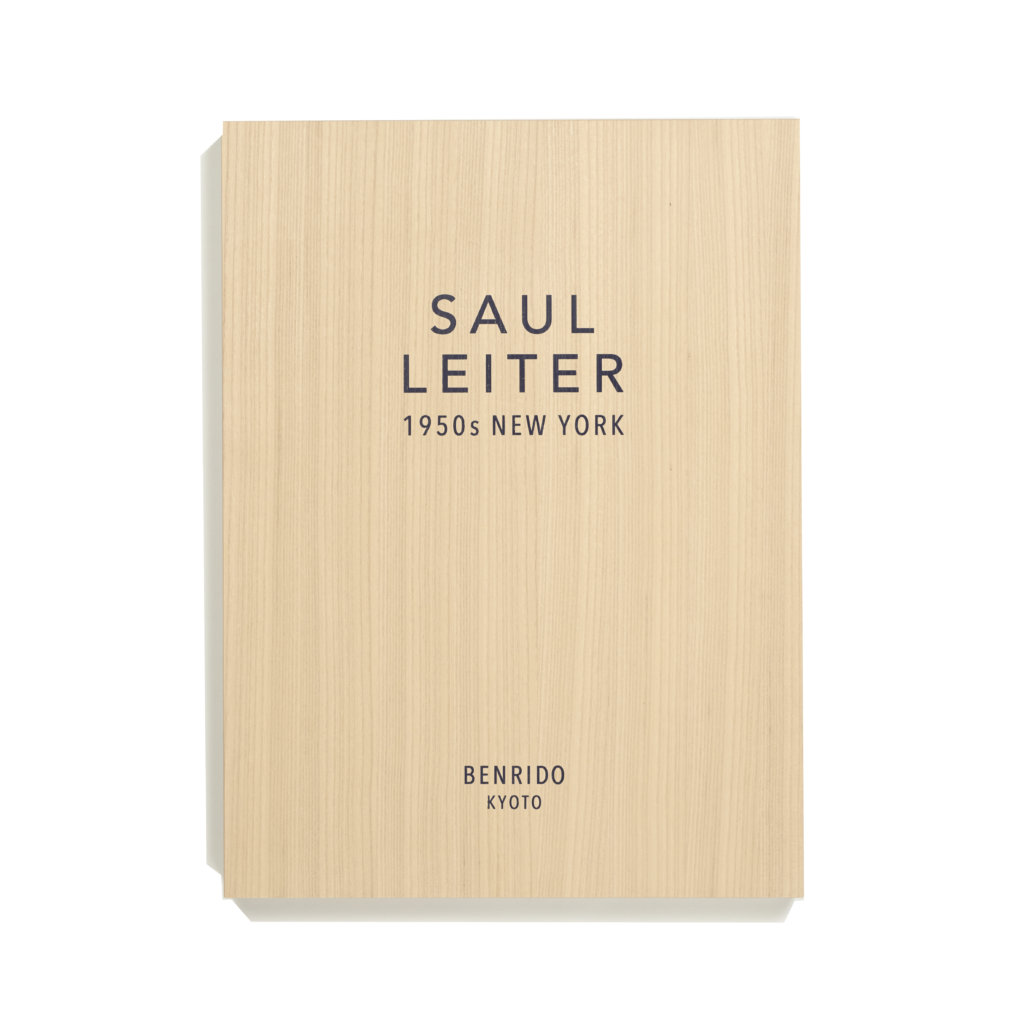 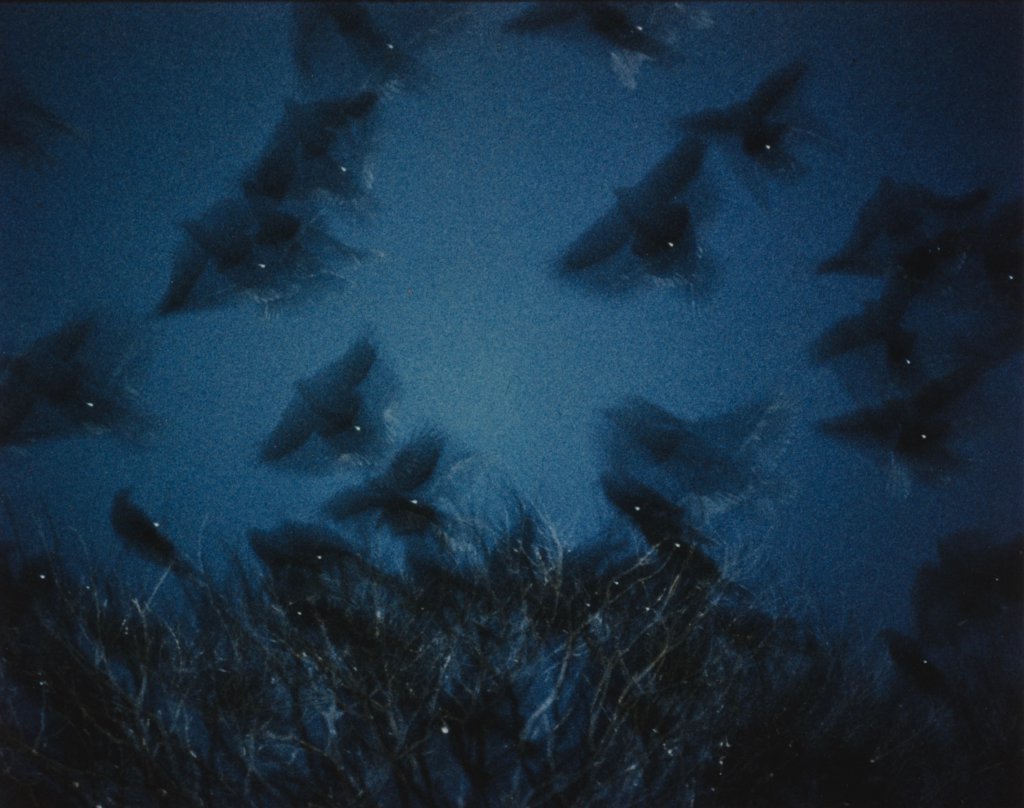 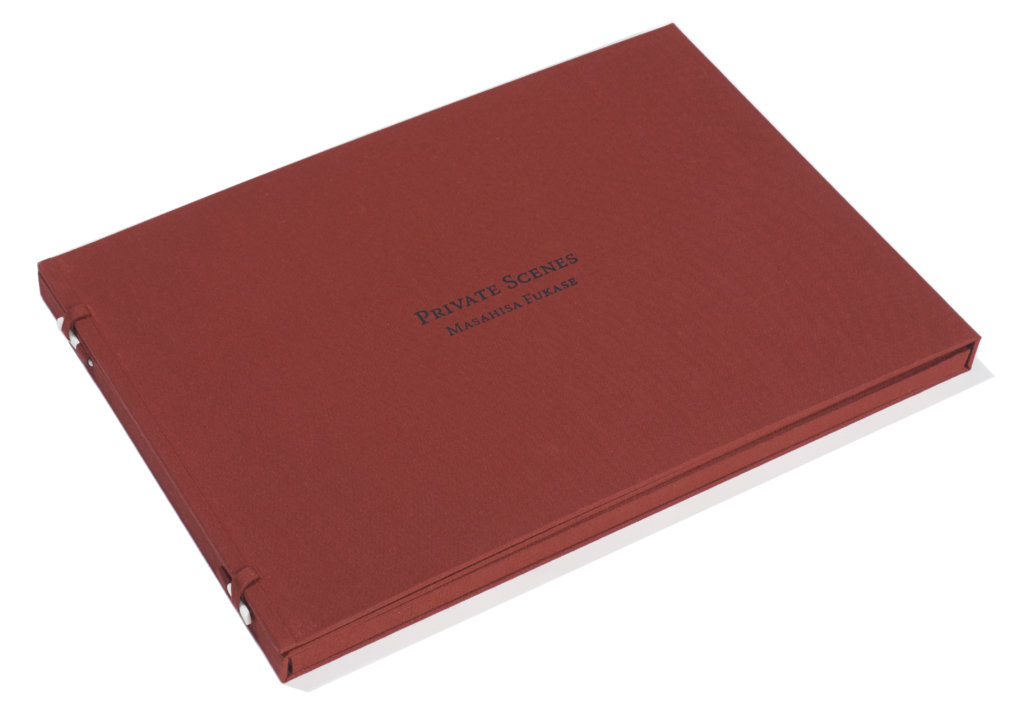 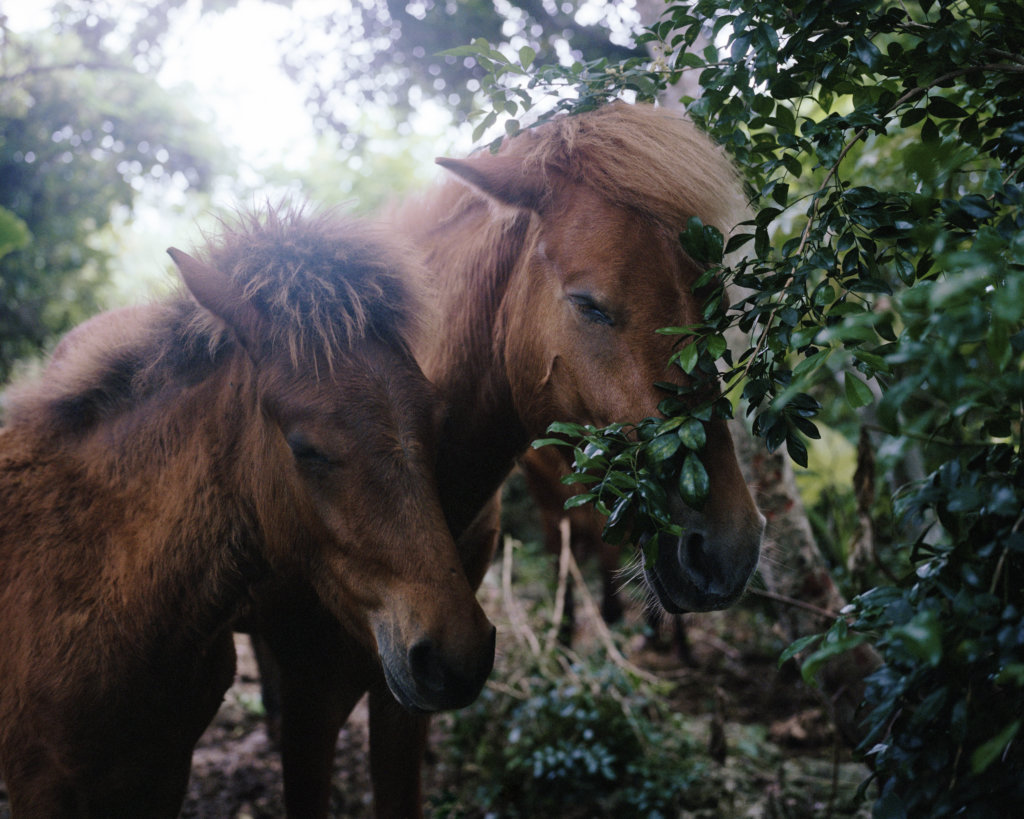 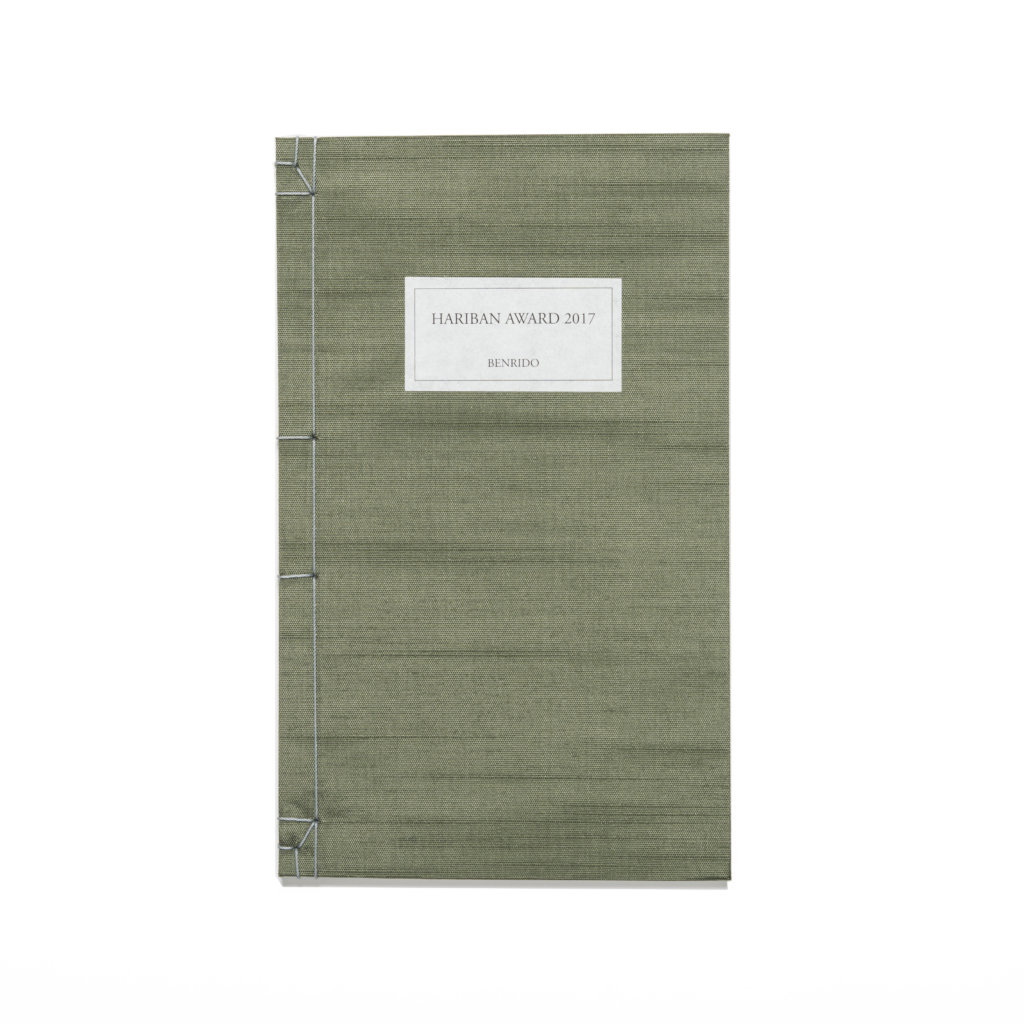