Edel Assanti works with interdisciplinary artists whose practices engage with the realities of the moment in which they live. Jeremy Epstein and Charlie Fellowes established it as a project space in 2010, collaborating with artists in their peer group. In 2012, the transition was made to a permanent gallery representing a small group of artists. Performance and site-specific installation were central facets of its early identity, including performances by Martin Creed and Richard Mosse’s monumental installation “The Enclave”. In 2015, Edel Assanti moved to Fitzrovia. An events programme runs concurrent to the gallery's exhibitions, including talks, performances, and screenings. Recently Edel Assanti began staging historical exhibitions, establishing thematic counter-positions to the existing programme. In 2015, Epstein and Fellowes were appointed to Tate’s Acquisitions Committee. 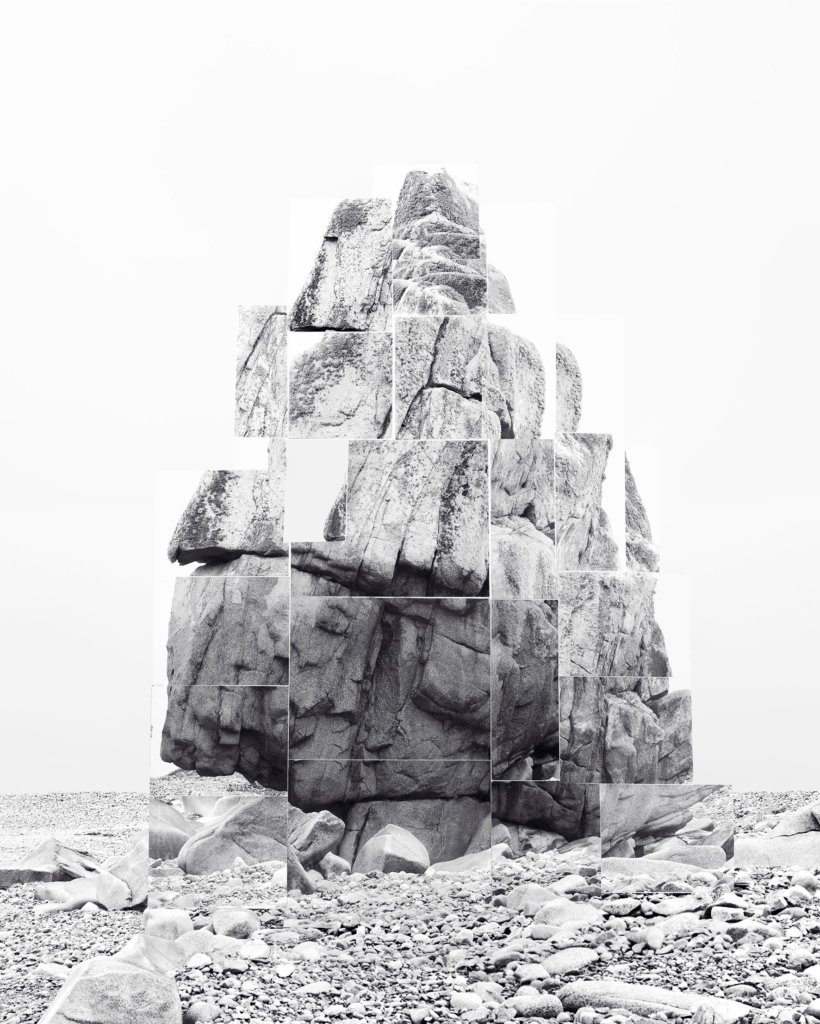