Internationally recognized for 40 years, we are the leading British dealer specialising in masterworks of early European photography from the1840's to 1860's. PL 2019 highlights include: the 1844 view of Oxford High Street by W.H.F. Talbot, inventor of the positive/negative process, the 1857 photo by Roger Fenton of the same view by comparison, a striking large format image of 1857 by Gustave Le Gray of the Pantheon, Paris, a rare 1852 positive and it's original negative of St. Trophime, Arles by Charles Negre and Indian and Burmese photos, especially by Linnaeus Tripe - his currently relevant 1855 Burmese Mosque being of note. We also show magnificent large format images of Yosemite Valley, by Charles Weed, the first to photograph there in the early 1860's, and from the 1880/1890's images by P.H. Emerson, his work prefiguring and inspiring noted 20th century photographers. 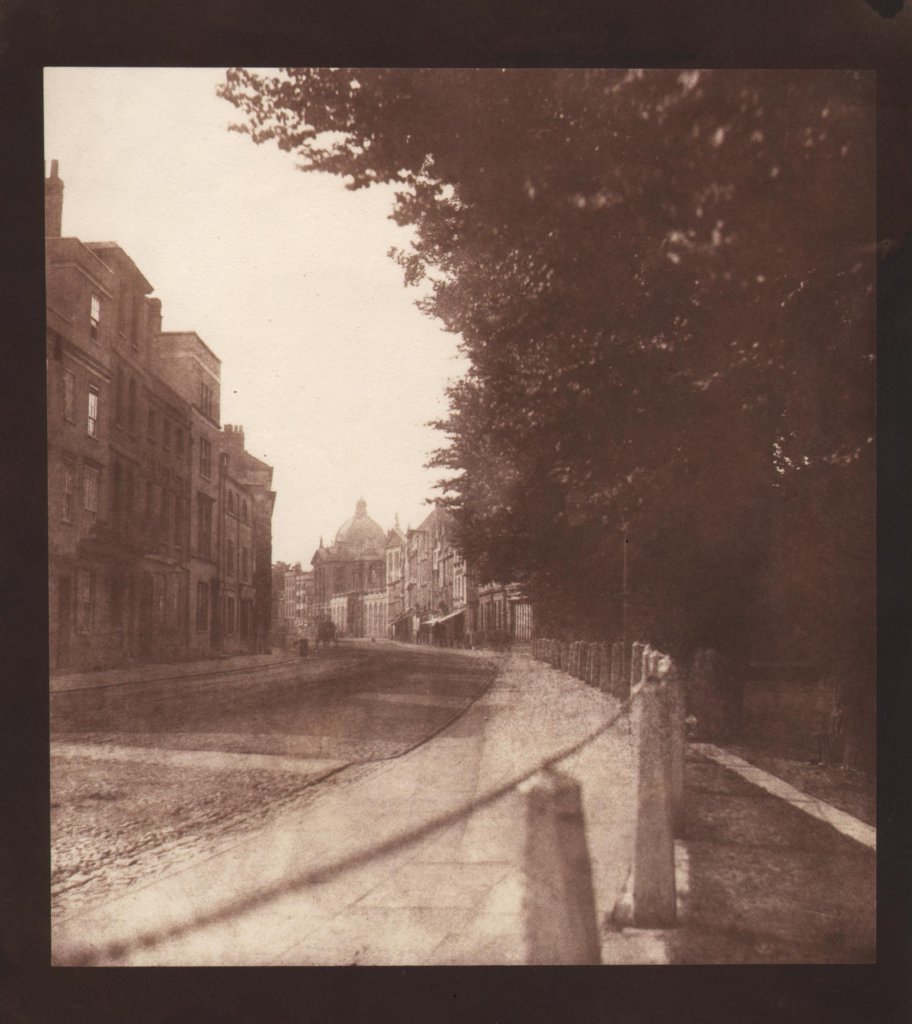 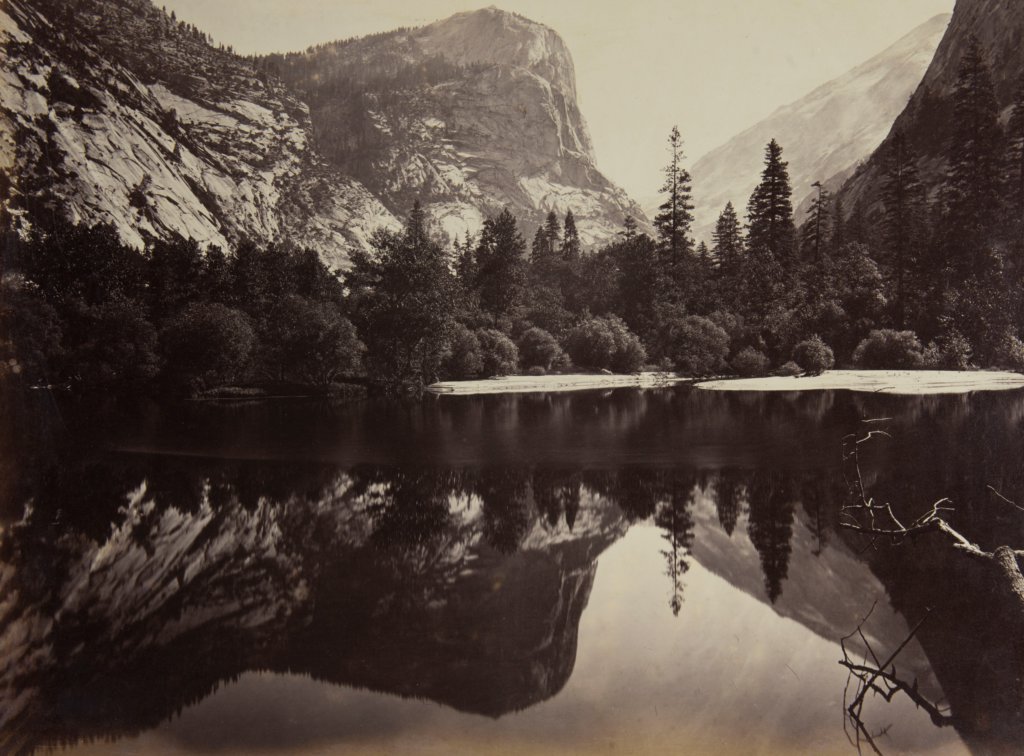 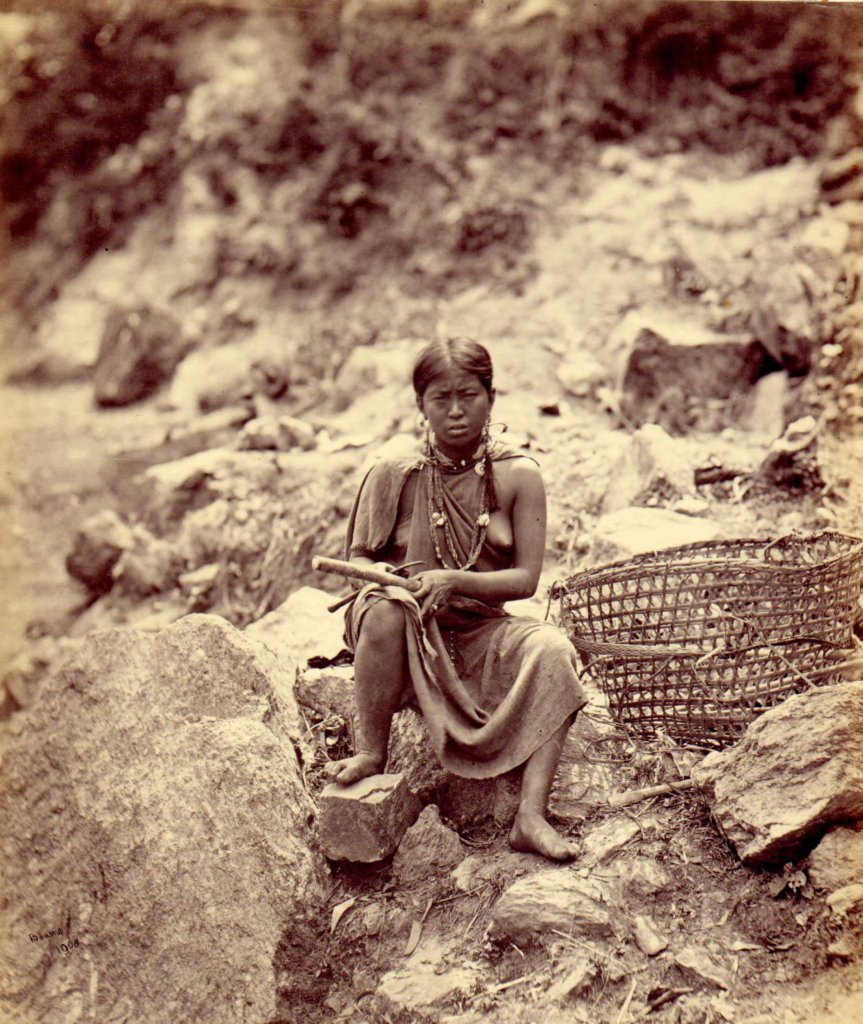 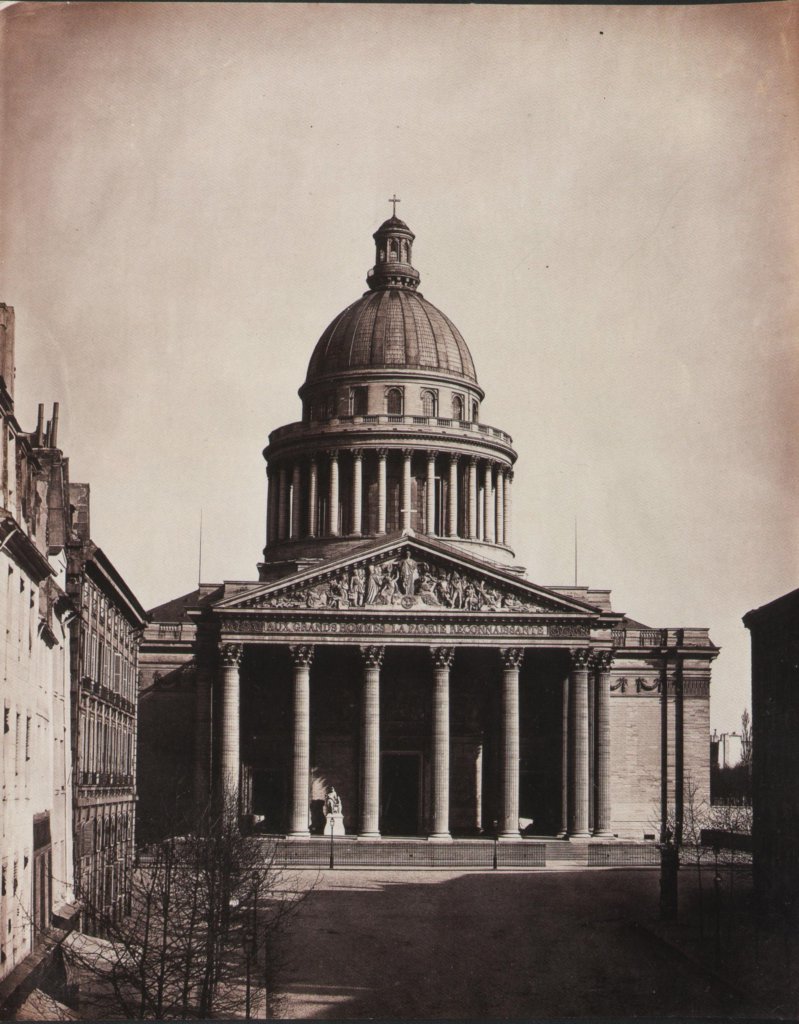 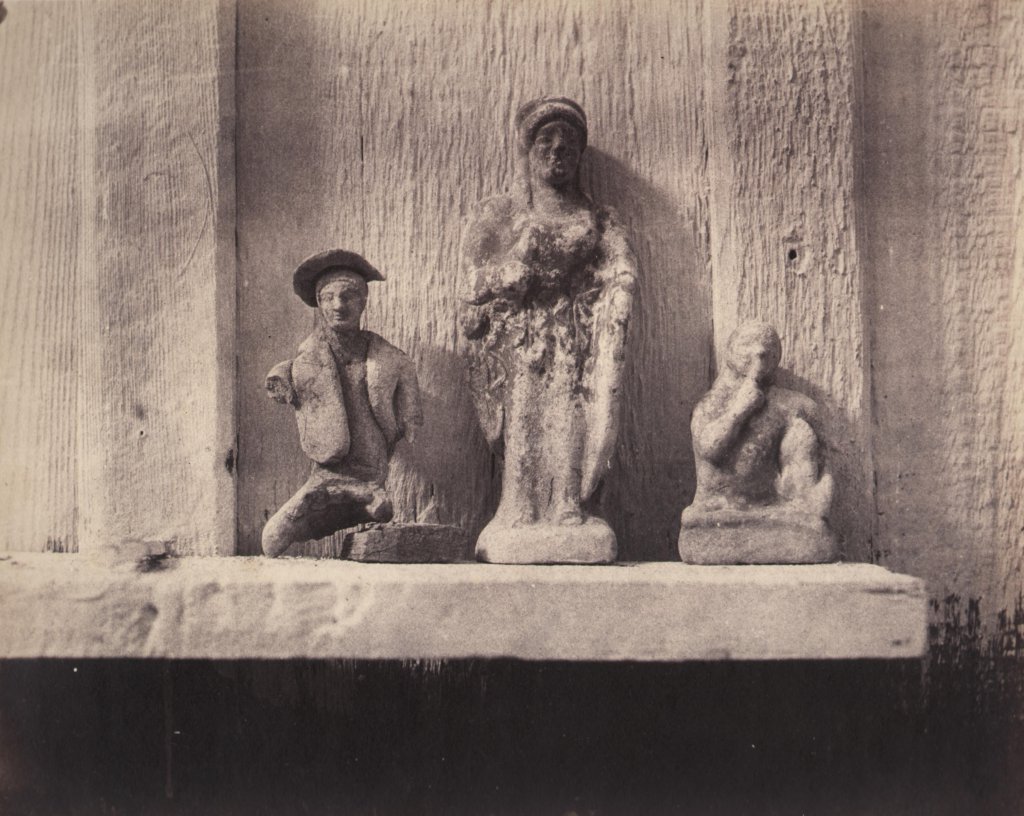 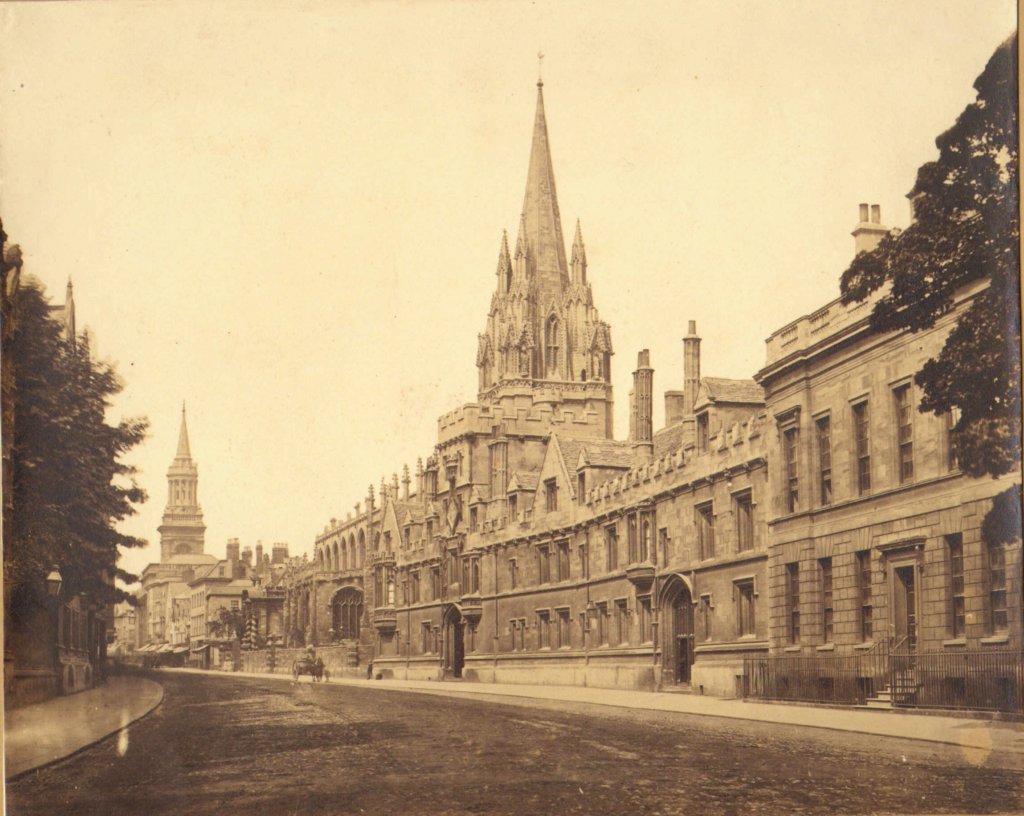 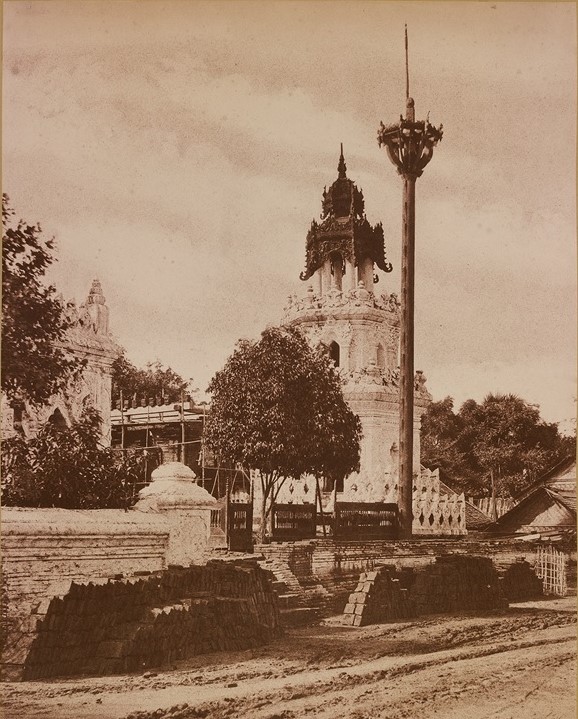 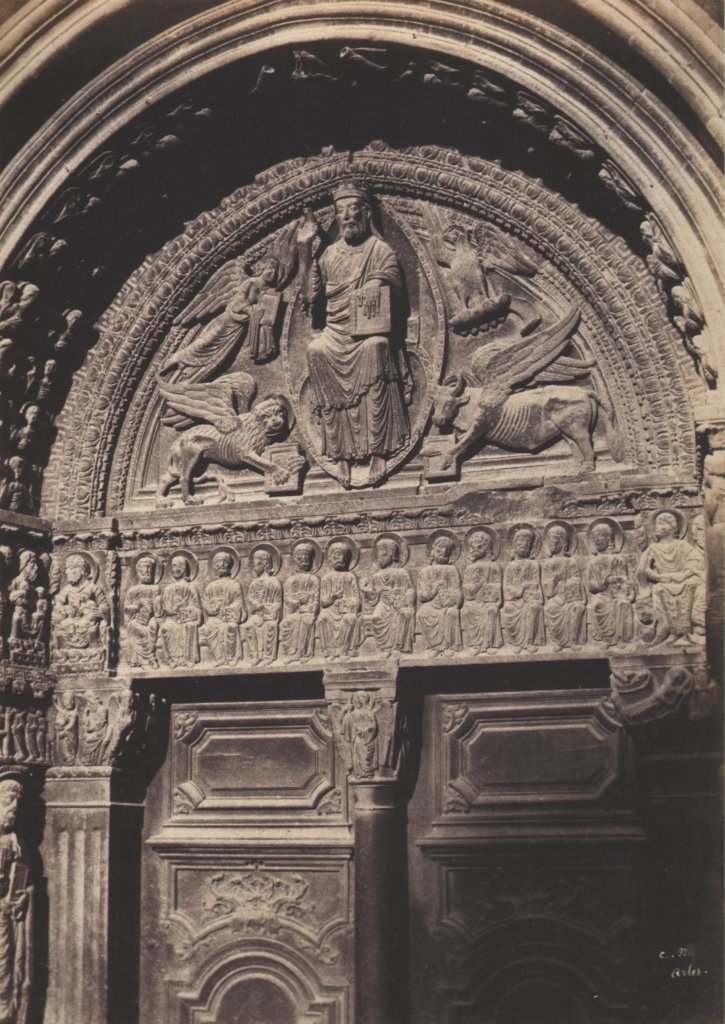 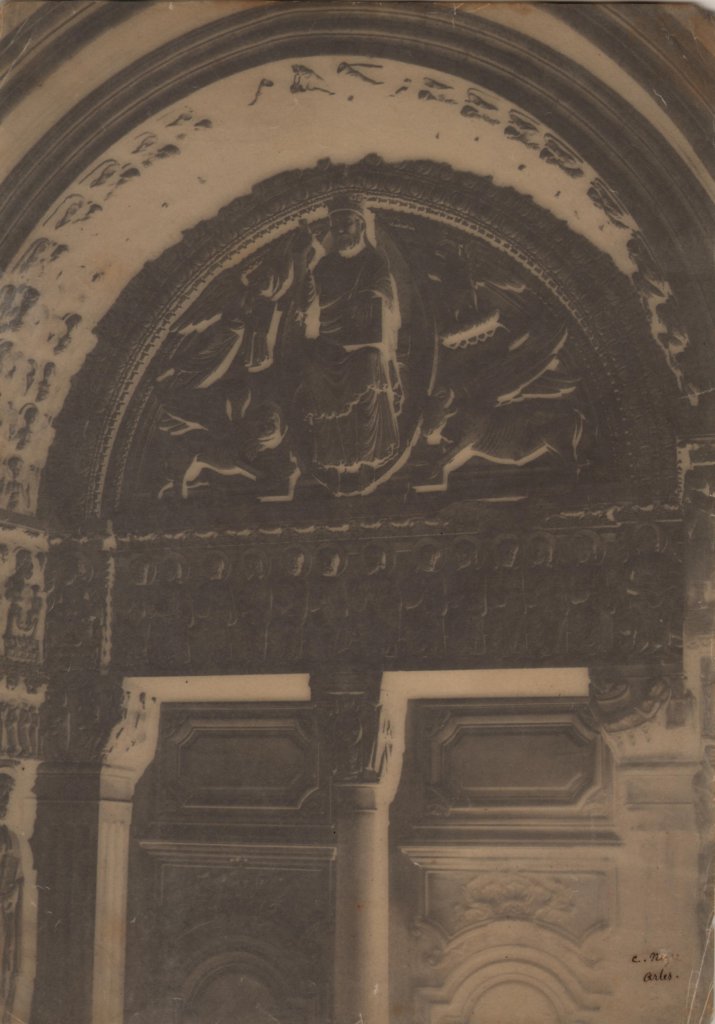 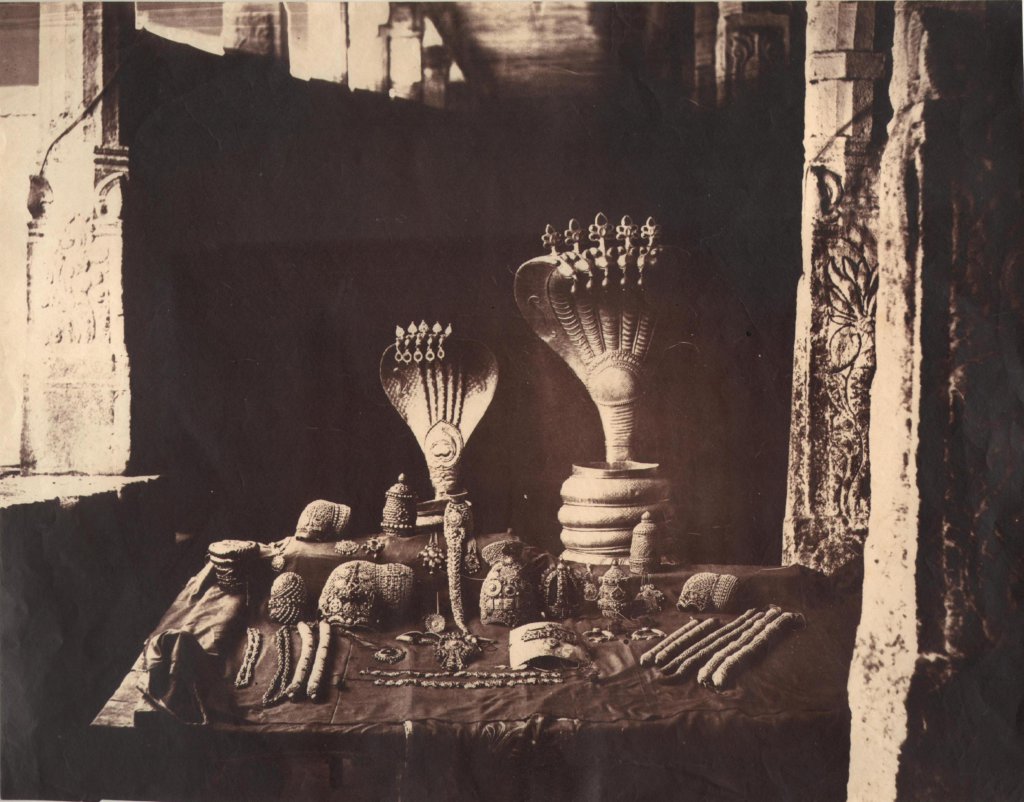