Bau-Xi Gallery was established in 1965 by Bau-Xi Huang in Vancouver to showcase the many Canadian artists in need of gallery representation on the West Coast. Bau-Xi is the oldest commercial gallery in Vancouver, Bau-Xi has been a member of the Art Dealers Association of Canada since the early 1970s.

In 1976 Bau-Xi Gallery expanded its reach, opening a location in Toronto allowing for national representation for his artists in two of Canada’s largest cities. Bau-Xi Toronto is located directly across the street from the Art Gallery of Ontario. Dundas Street West has become an art hub in Toronto, housing some of the cities leading art galleries. For more than forty years the gallery has operated in both Toronto and Vancouver, presenting artists from across Canada through thousands of solo and group exhibitions.

In 2010, Bau-Xi Gallery grew again to open Bau-Xi Photo, creating one of only a few venues in Canada dedicated exclusively to art photography. Since then, Bau-Xi Photo has come to represent numerous Canadian and Internationally acclaimed photographers, and has participated at International art fairs such as Art Miami, Art Toronto and Photo London. 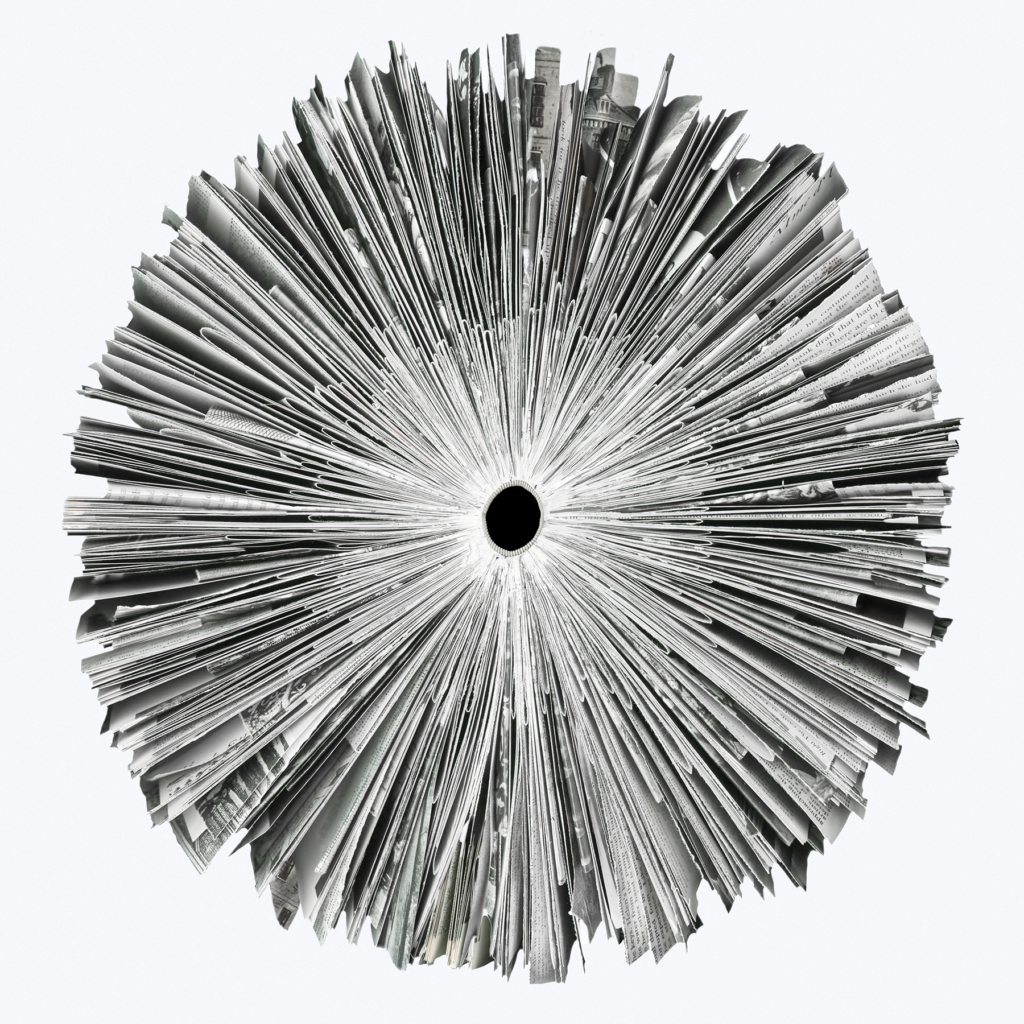 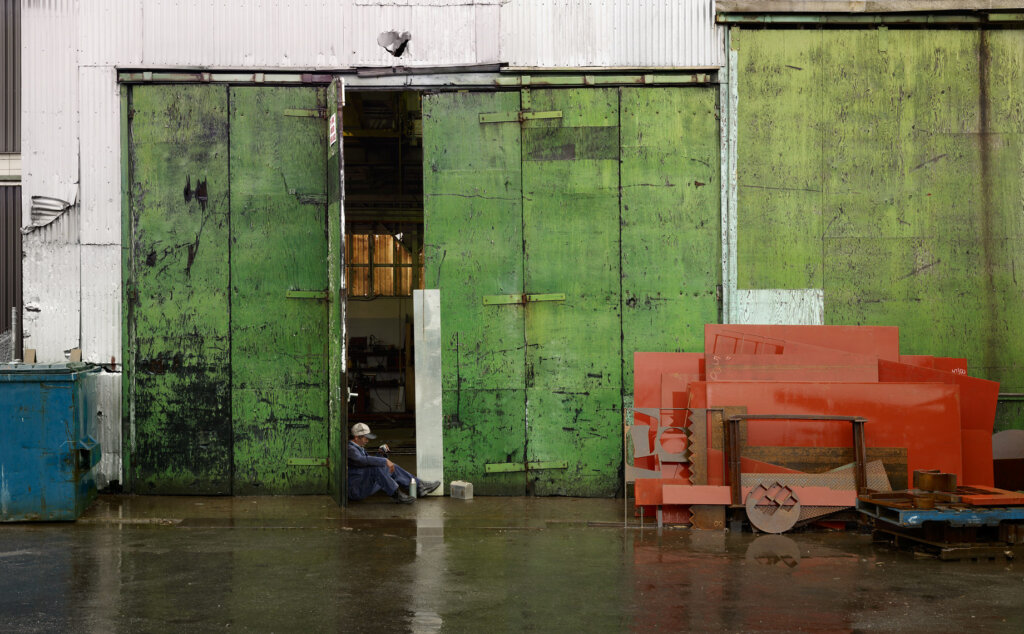 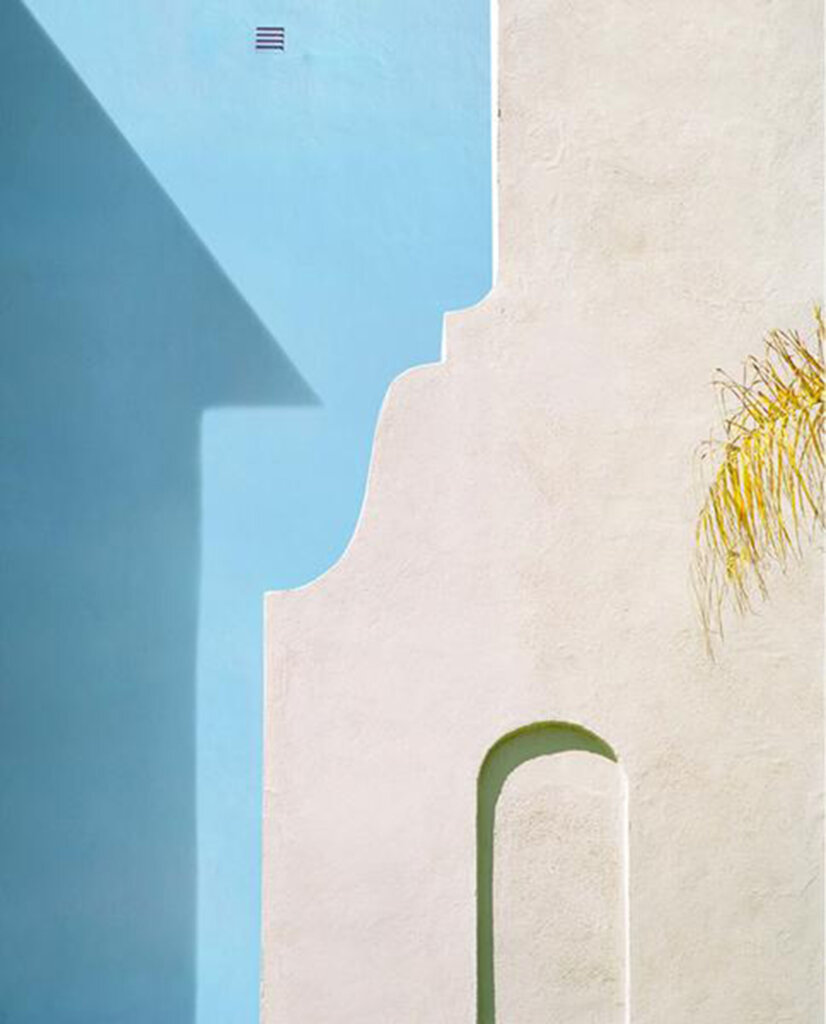 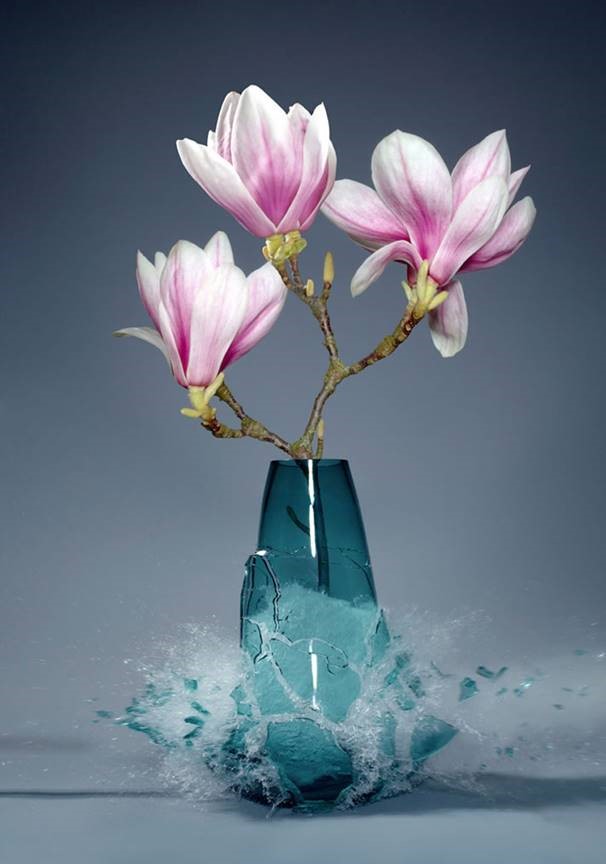 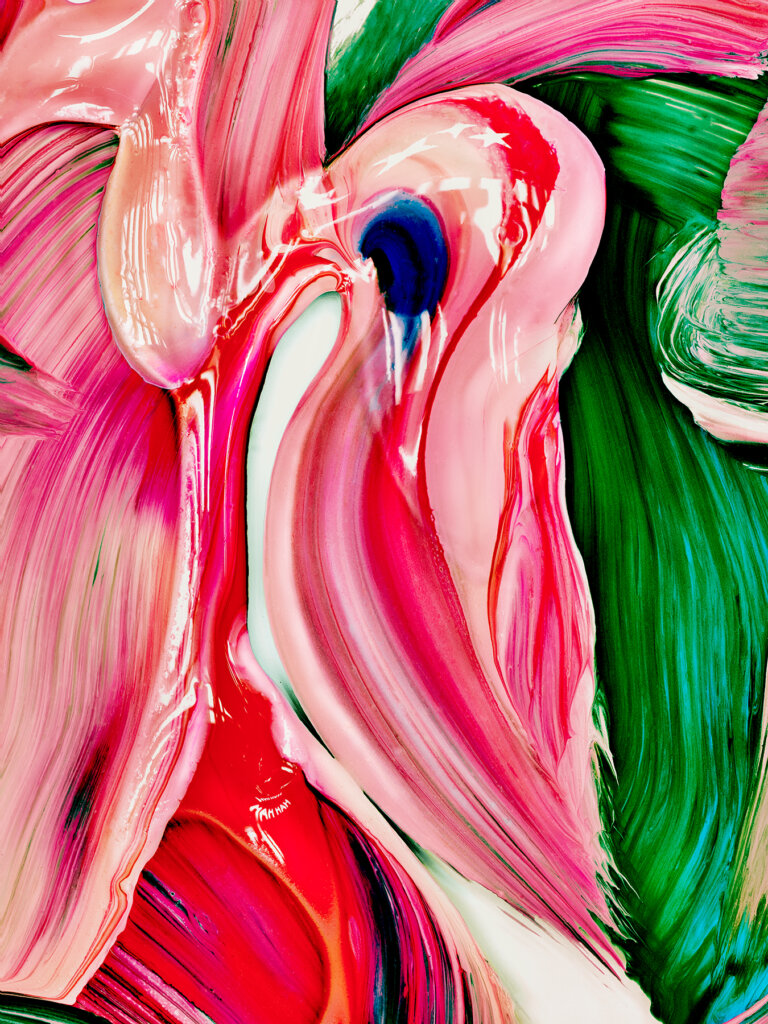 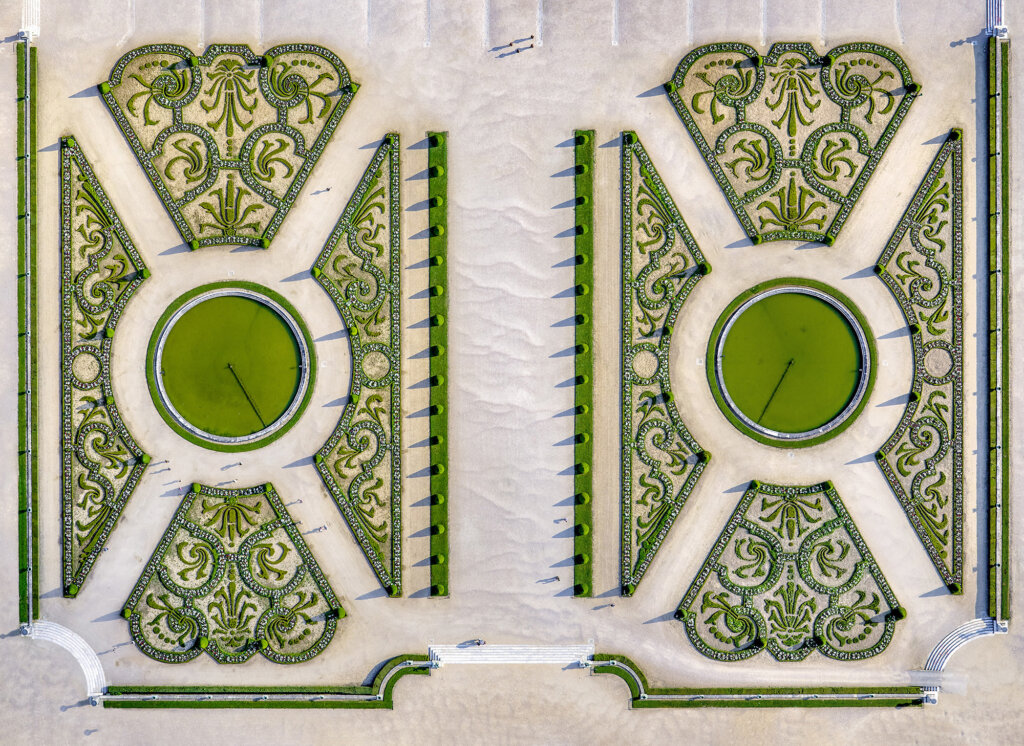 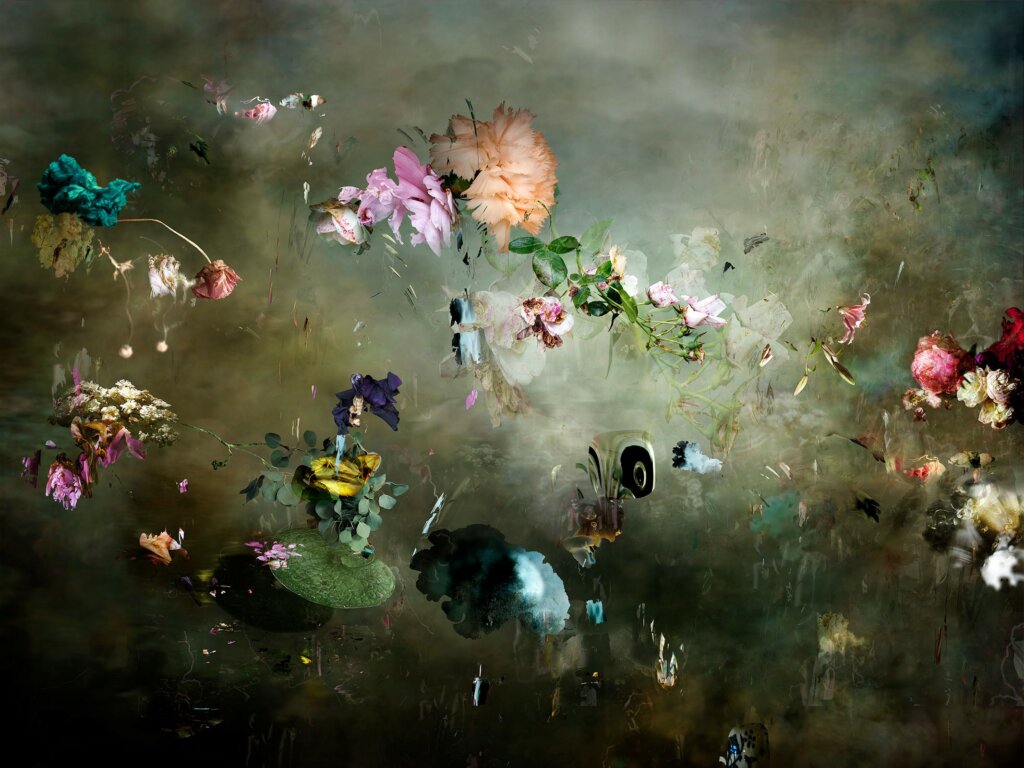 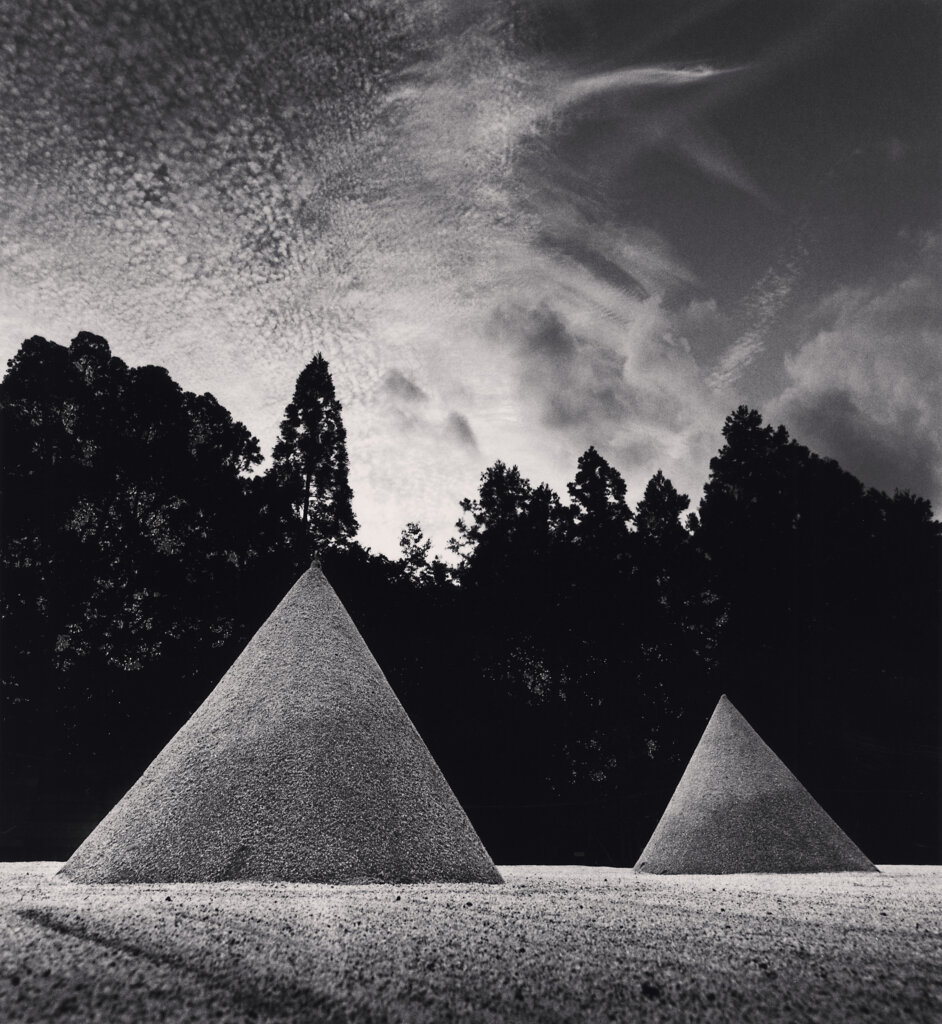 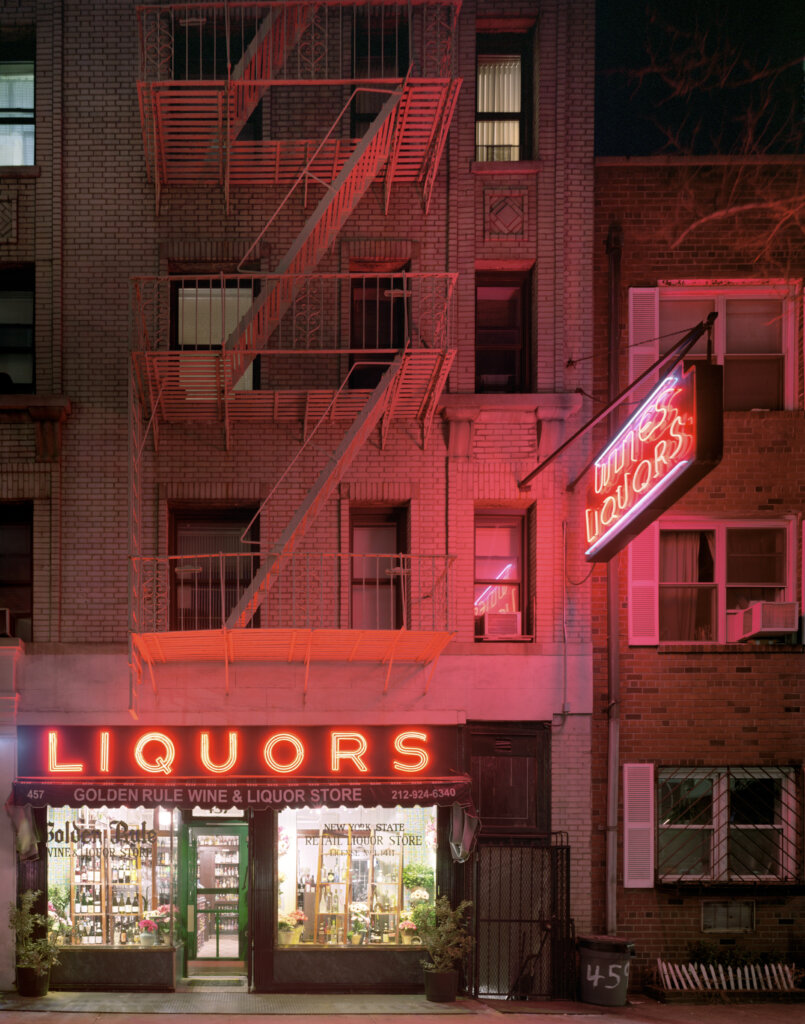 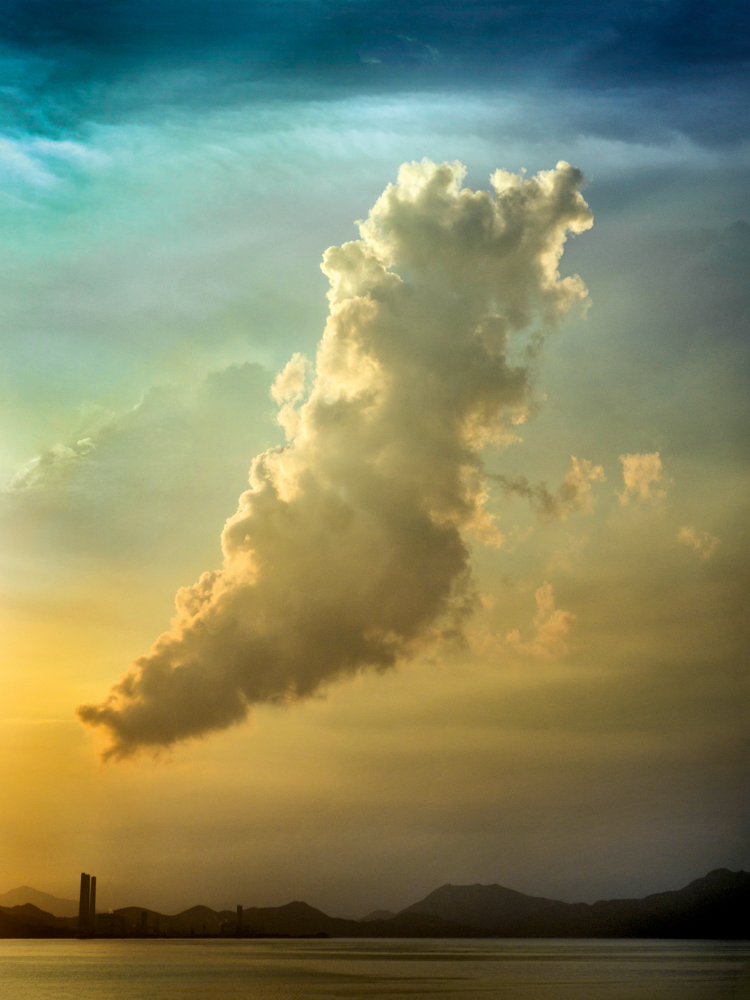