CAMERA WORK was founded in 1997 in Berlin, and has since then become one of the worldwide leading galleries for photography. With its historically coined gallery name, the company has always followed the philosophy to represent, next to world famous classic photographers such as Diane Arbus, Richard Avedon, Patrick Demarchelier, Helmut Newton, Irving Penn, Man Ray, Herb Ritts, and Albert Watson young and contemporary artists to manifest the position of photography as an independent genre within visual art and to give room to new positions. CAMERA WORK exclusively represents many prominent contemporary artists in Germany, Europe or around the world such as Nick Brandt, David Drebin, Jean-Baptiste Huynh, Russell James, Robert Polidori, Eugenio Recuenco, Martin Schoeller, and Christian Tagliavini. CAMERA WORK regularly takes part in the major international photography fairs. The, in 2001, founded CAMERA WORK AG owns one of the worldwide most extensive and high quality private photography collections with numerous vintage works of the most famous photographers of the 19th century up to the present. Beyond the emphasis on fashion-, nude and portrait photography, CAMERA WORK also focuses on the genres architecture and still life. 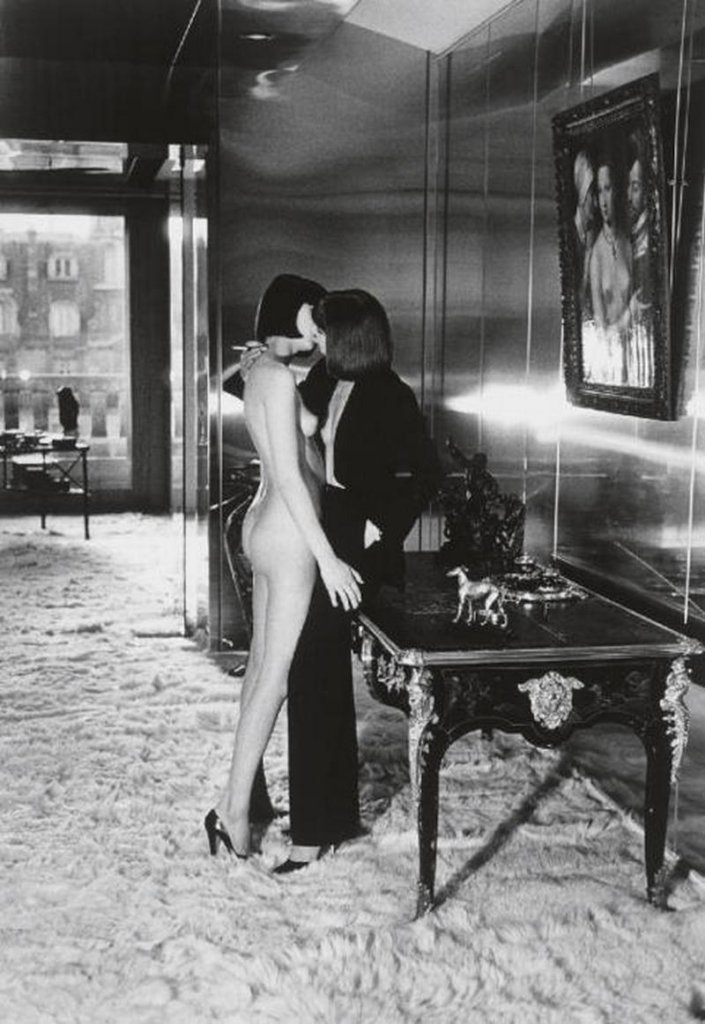 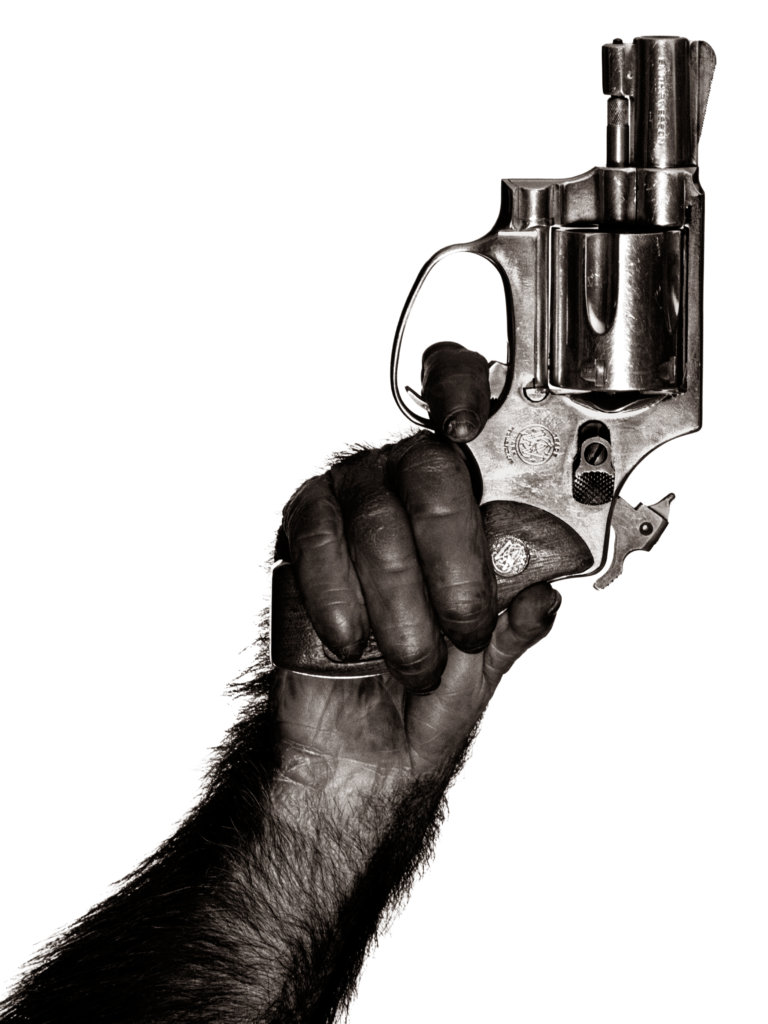 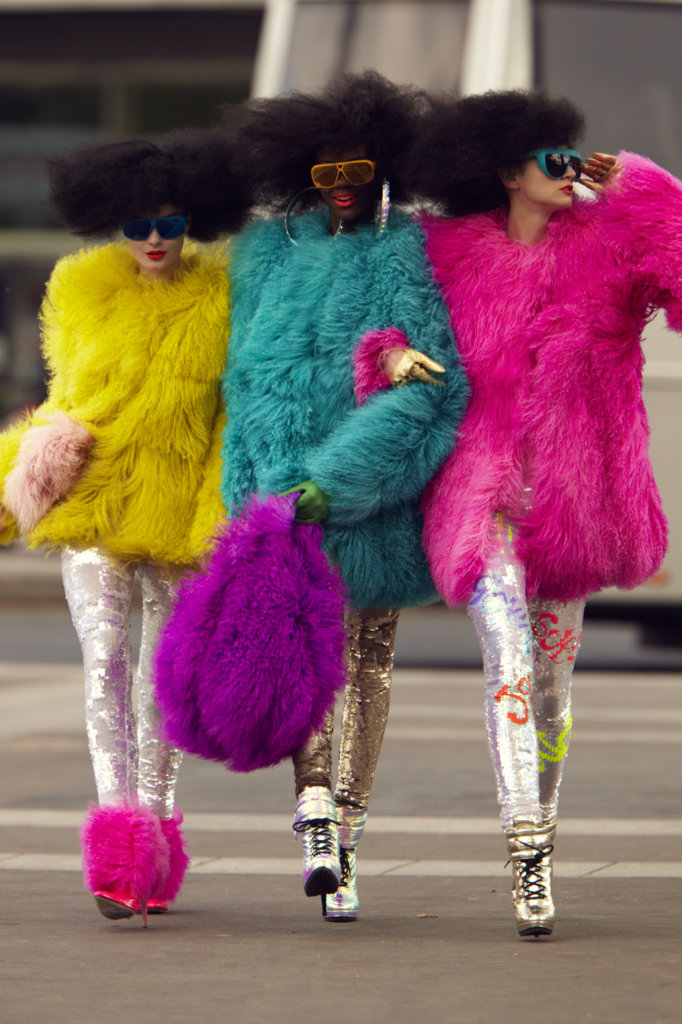 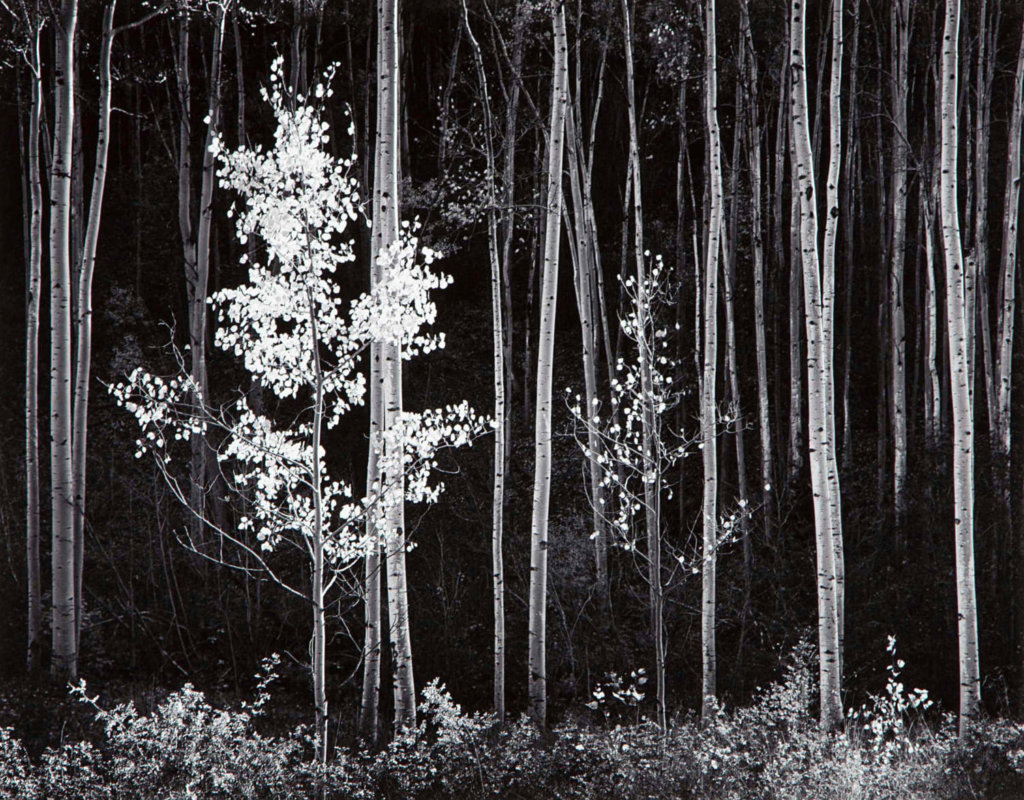 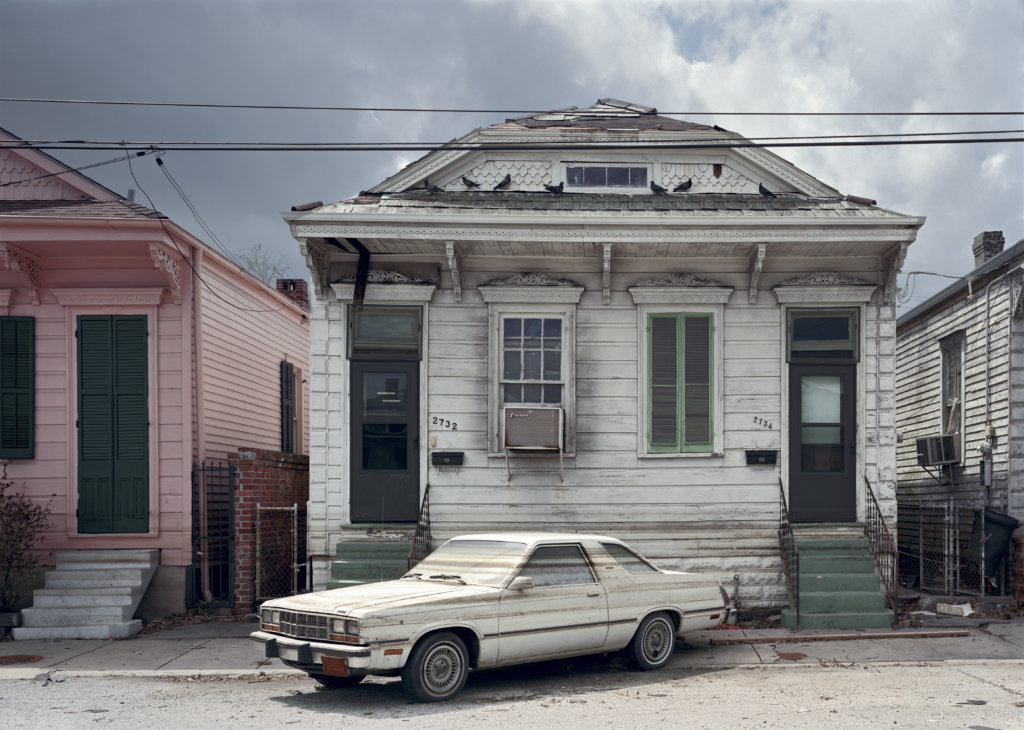 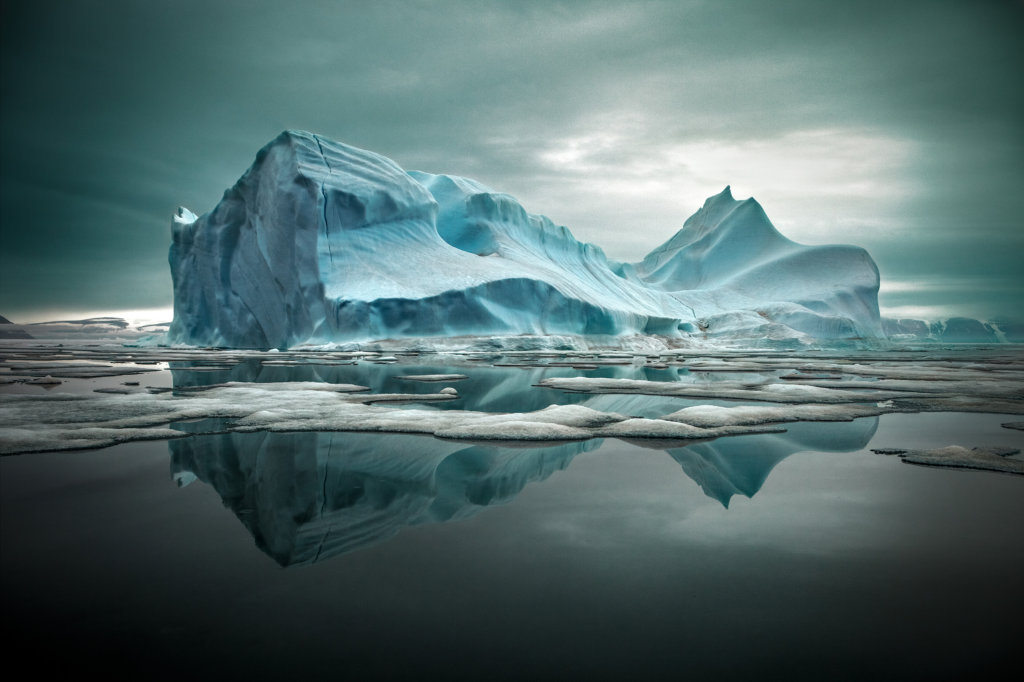