Founded in 1987, the Jörg Maaß Kunsthandel specializes in art from the classical modern period, with a specific concentration on German works on paper from the Brücke-movement to New Objectivity as well as on European and American 20th century photography.
The gallery maintains a large inventory of photographs with an emphasis on European avant-garde photography from the 1920s and 30s, on German “Subjektive Fotografie” from the 1950s as well as on American masters of photography from the 1940s to present. Additionally, the gallery includes positions of selected contemporaries. 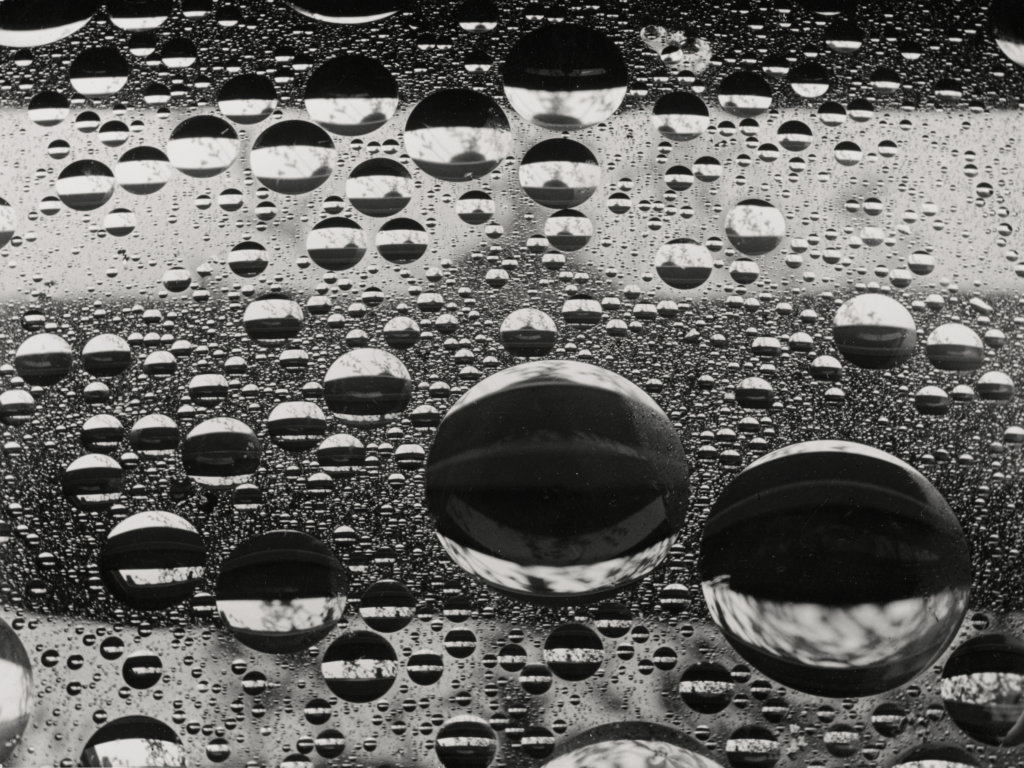 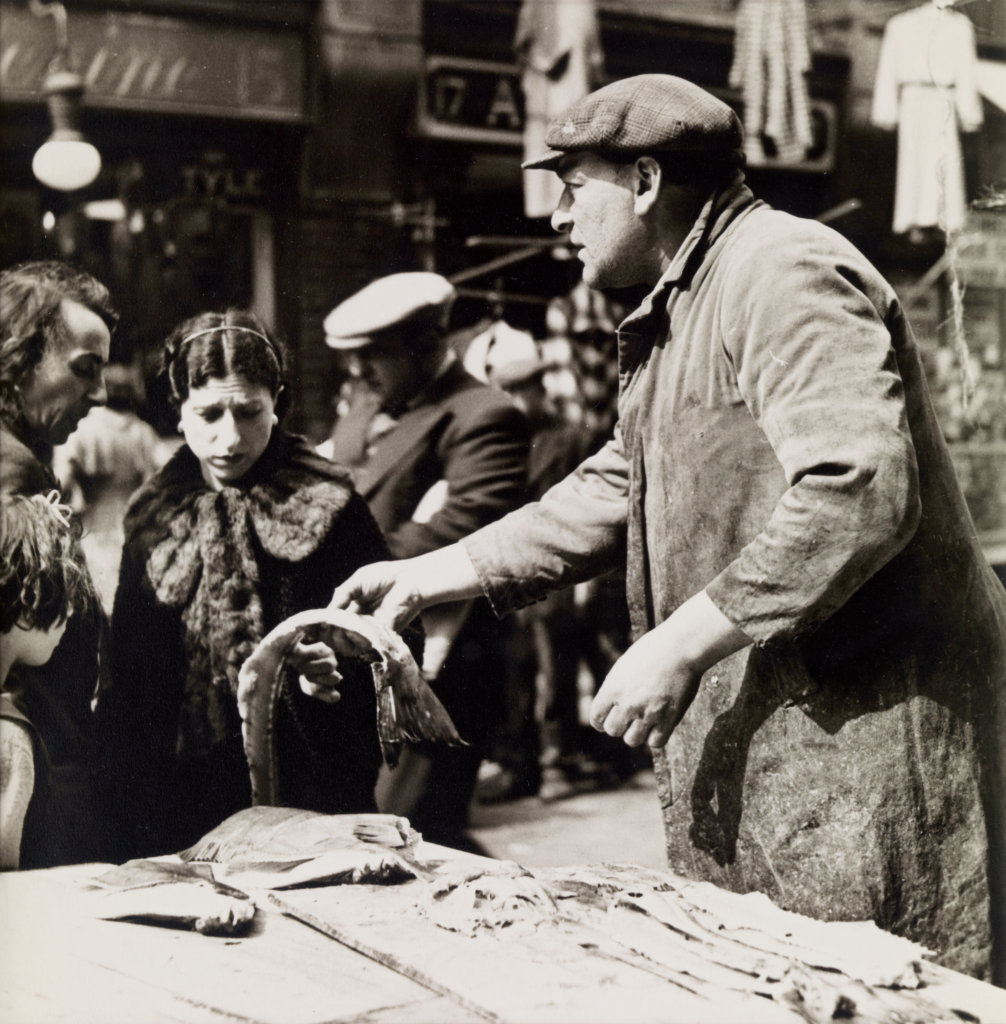 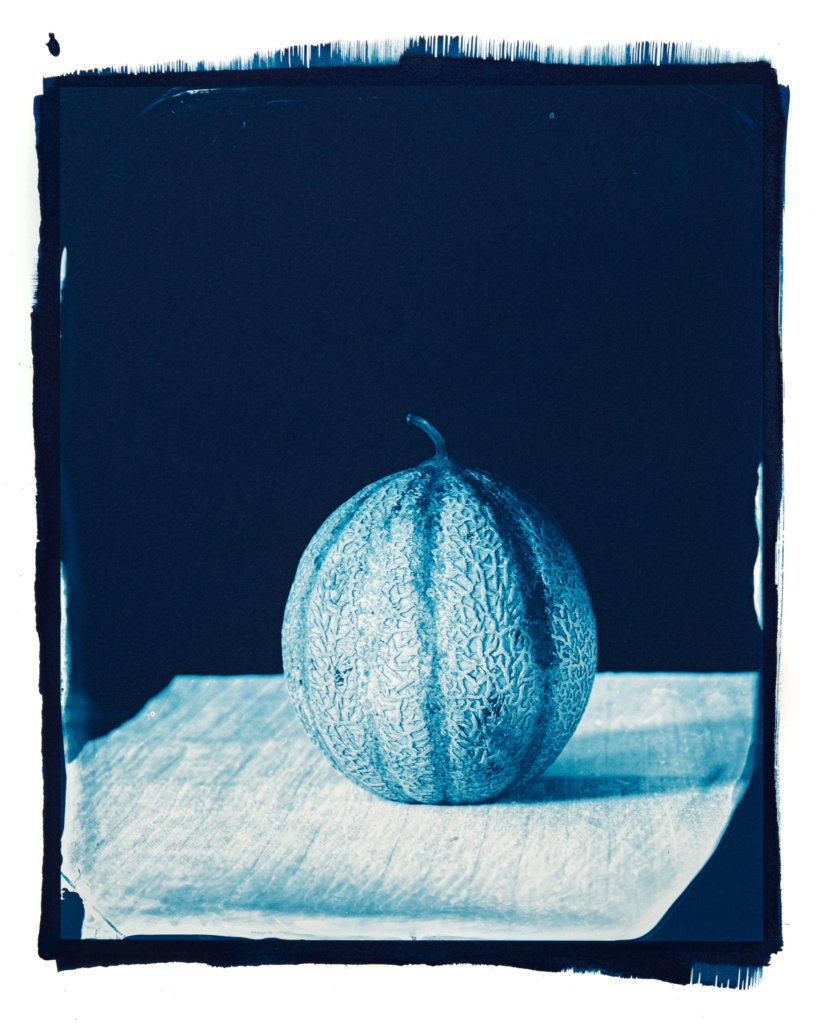