Prahlad Bubbar gallery specialises in the arts of South Asia and 20th century masterpieces of art, photography and design, while also promoting projects of contemporary art. Based in London, the gallery opened in 2010 and has established often-overlooked connections between Eastern aesthetics, modernist design and 20th century art movements, with a special focus given to photography. Prahlad Bubbar is a regular exhibitor at Frieze Masters, Asia Week New York and Asian Art in London. 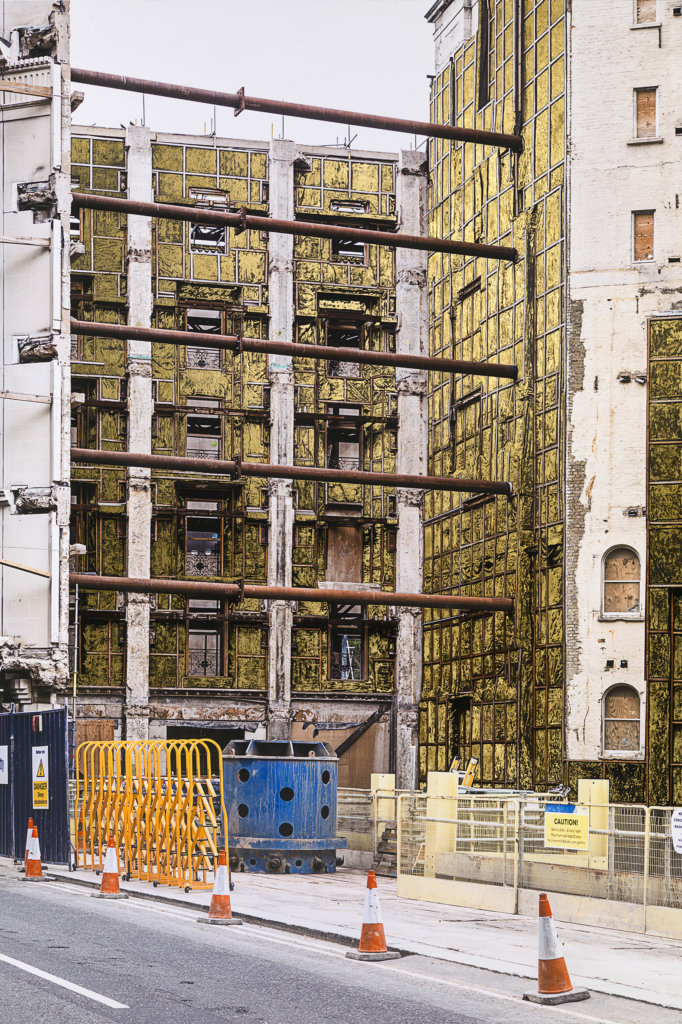 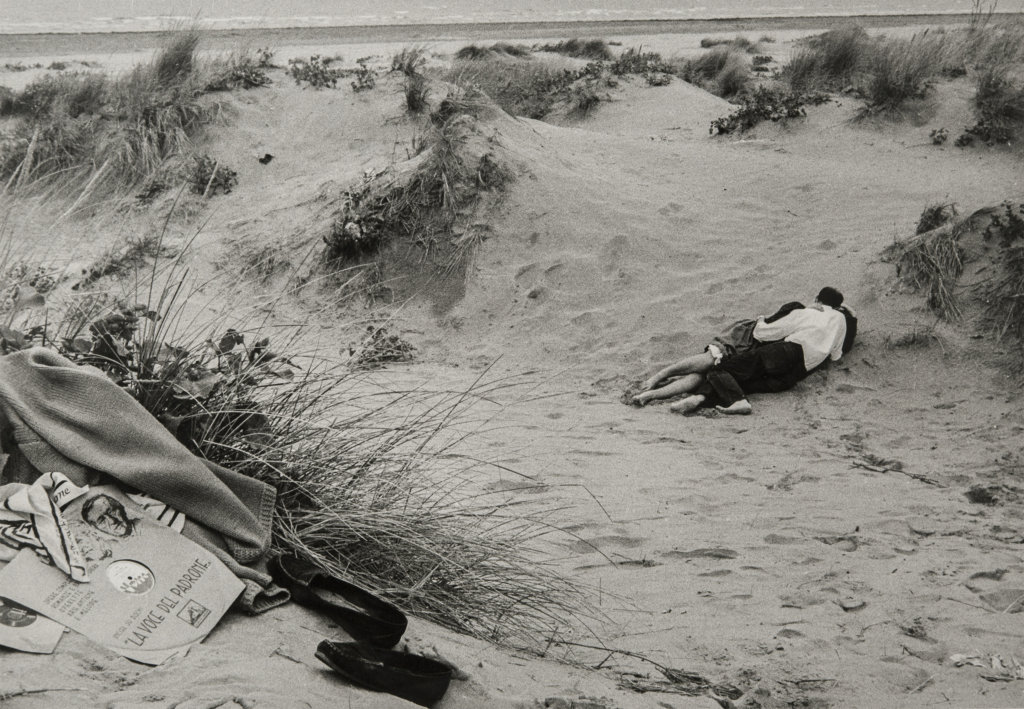 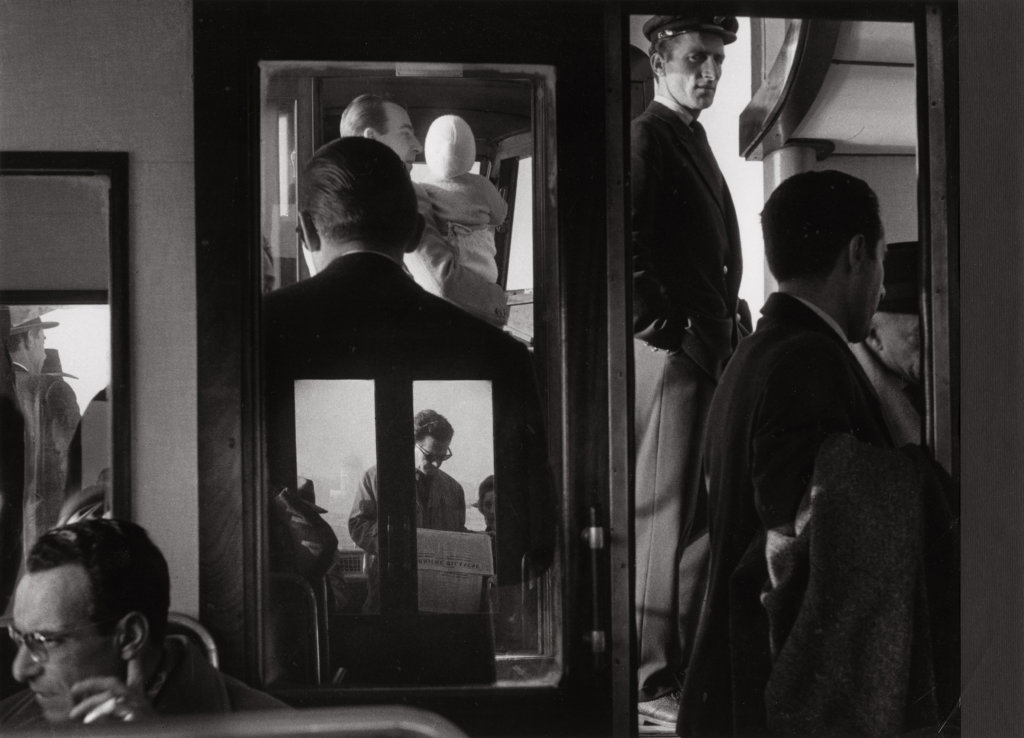 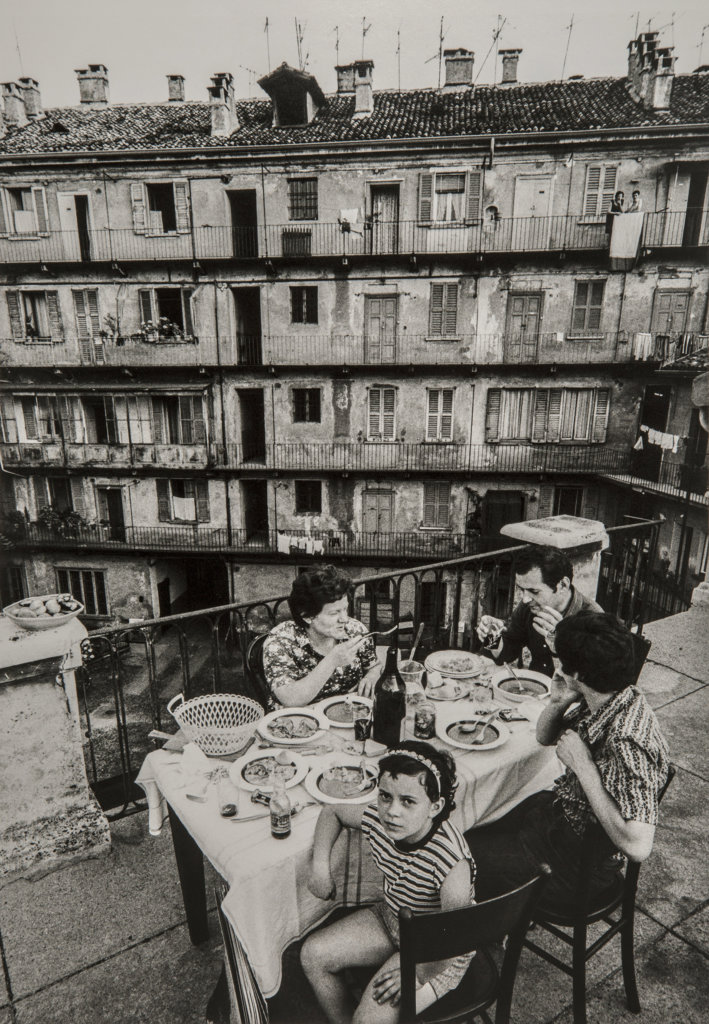 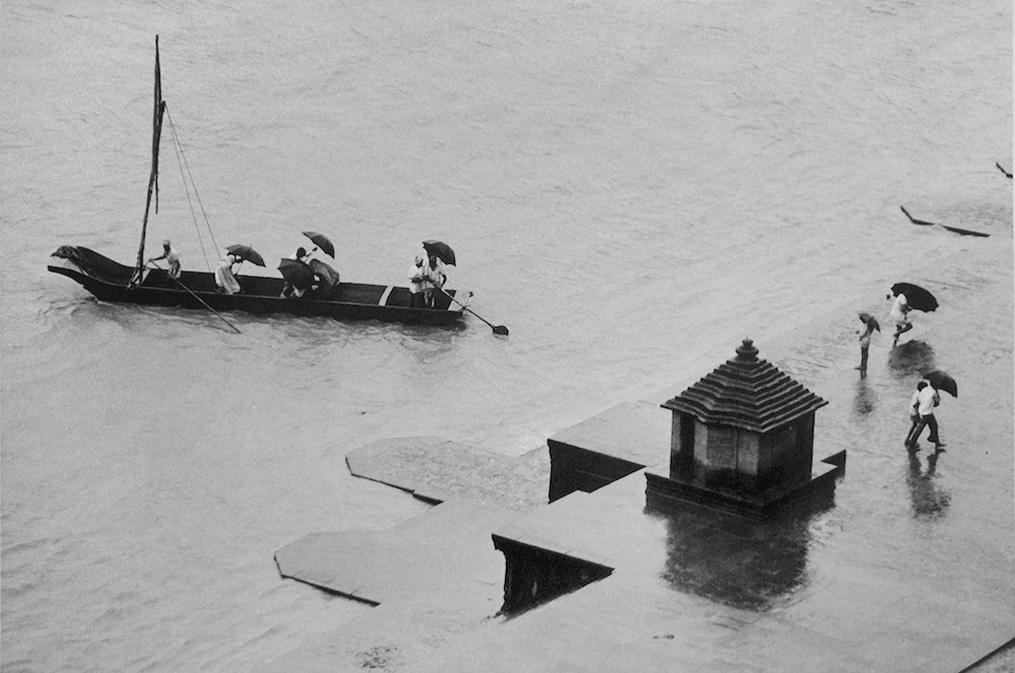