Private dealers based in London and Scotland, we specialise in 19th- and early 20th-century photographs and photographically illustrated books, primarily focusing on the work of British photographers including those working overseas. We seek the unusual, whether photographs are in exceptional condition or are quirky one-offs. We act as agents for the sale of photographs and photographic collections, with an emphasis on placing significant historical work in public institutions, and represent the Roger Mayne Archive and Mike Seaborne.

This year at Photo London we continue our interplay of the 19th century with later images. One wall features a small collection of classic and slightly austere modern British landscape or urban material including work by Bill Brandt, Thomas Joshua Cooper, John Davies, Paul Hill, Fay Godwin and Mike Seaborne. These unsentimental 'no children no animals' pictures link with large format photographs by Francis Frith and contrast with a selection of early photographs portraying children by Hill and Adamson and other well-known 19th-century photographers. A cabinet of smaller, more intimate 19th-century 'curiosities' will display daguerreotypes and ambrotypes, showing the variety of the photographic medium in the 19th century. 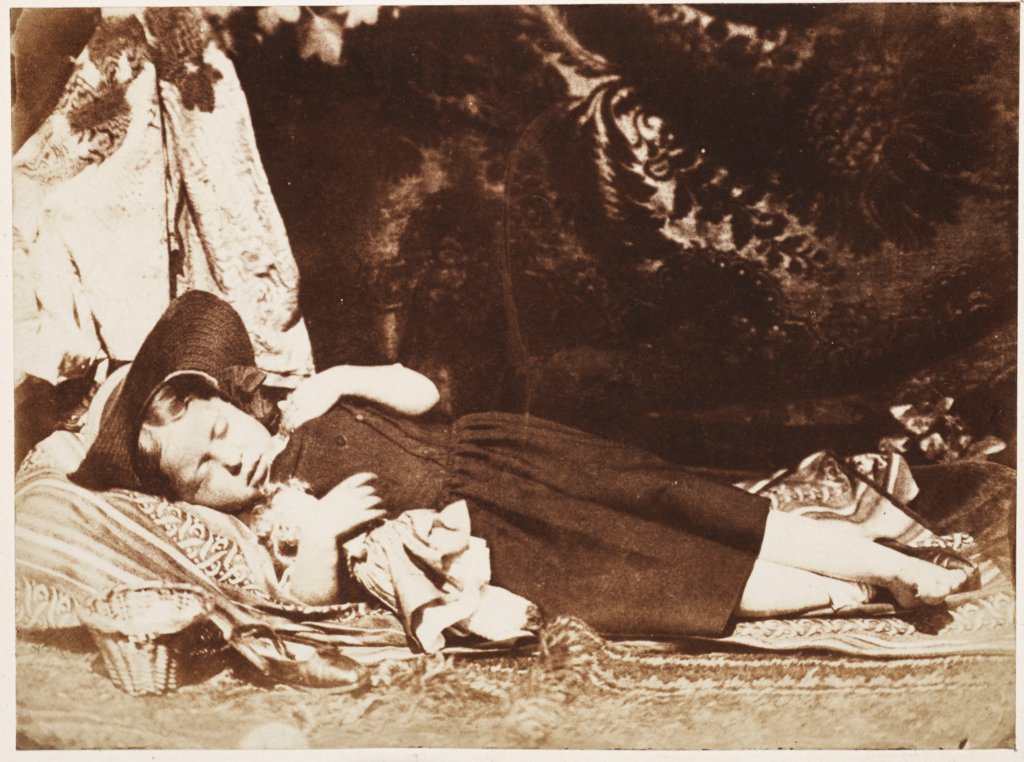 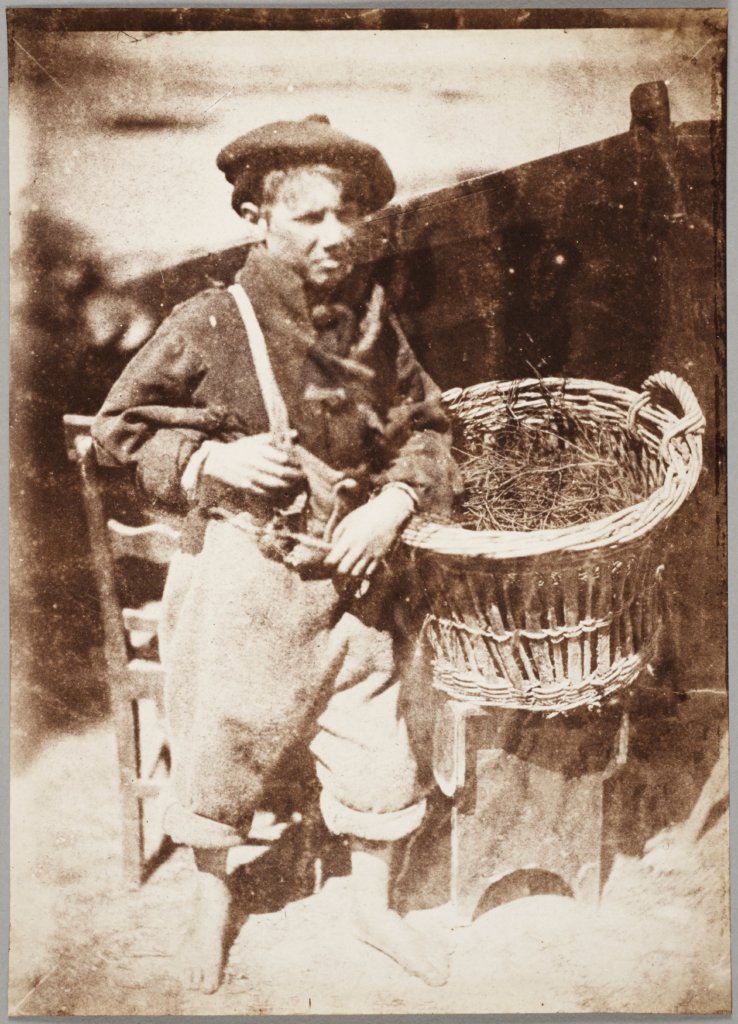 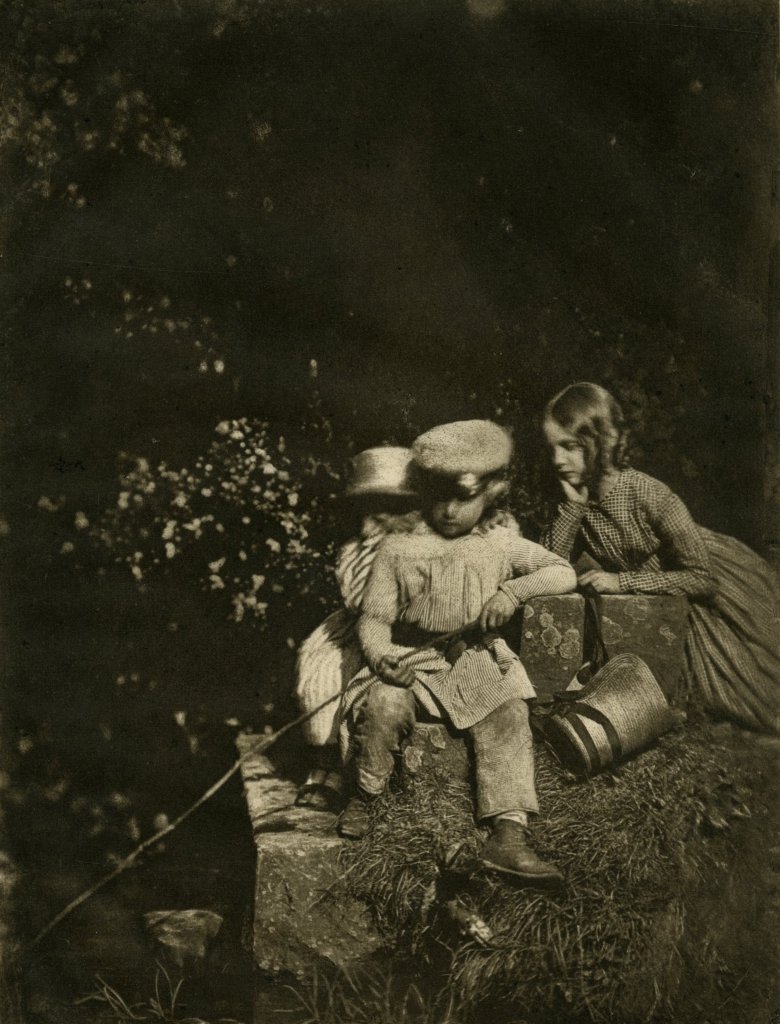 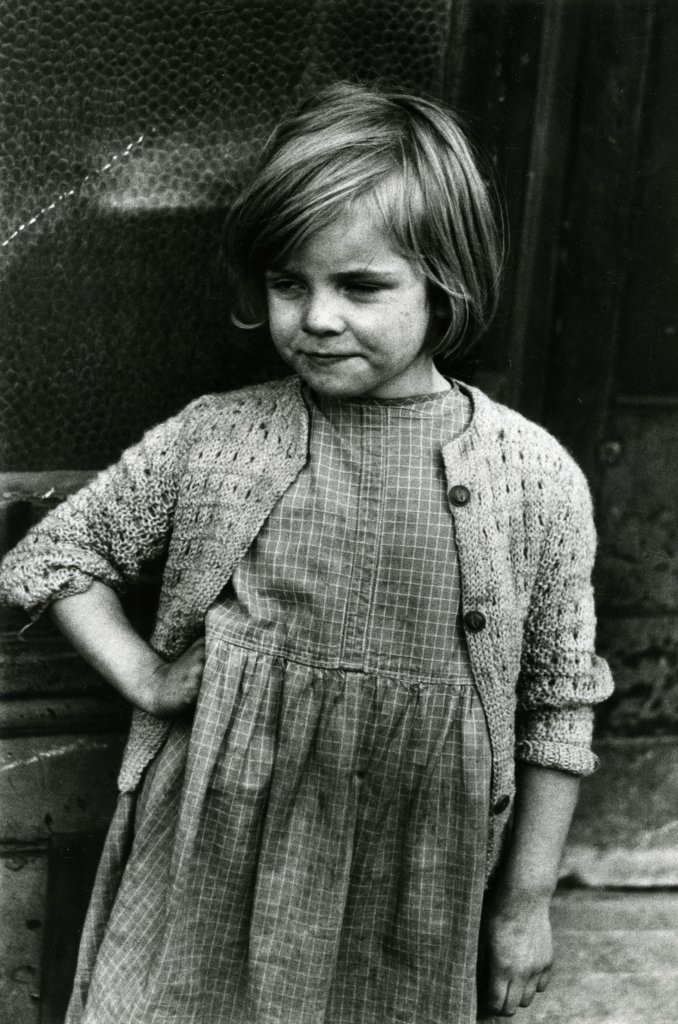 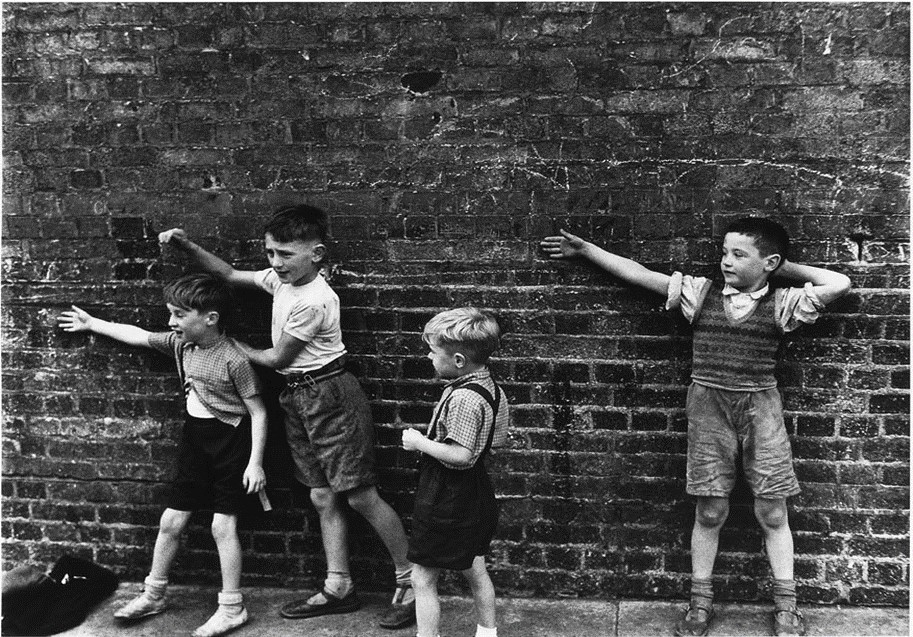