CLAIRbyKahn is a dedicated photography gallery that represents a selection of history’s most important photographers and some of the most compelling contemporary artists in the field.

Anna-Patricia Kahn, the director of CLAIRbyKahn, has earned a reputation for excellence as a result of her work curating exhibitions and editing books of photography. She collaborates closely with international collectors, artists, archives, and museums to safeguard the legacy of prestigious photographers and to enhance the value of photographic artworks.

Ms. Kahn has spent more than two decades working with images. During her time as a war reporter in the 1990s and a Middle East correspondent in the 2000s, she collaborated with iconic photographers such as Erich Hartmann and witnessed the incredible power and emotion conveyed by photography. However, Ms. Kahn noticed that great photographers were often dismissed as documentarians instead of artists, which motivated her to found CLAIRbyKahn in 2008 to advocate for the great works of photography and to foster emerging artistic talent. Since that time, she has curated more than two dozen exhibitions on three different continents and served as an editor for the publication of more than a dozen photography folios. 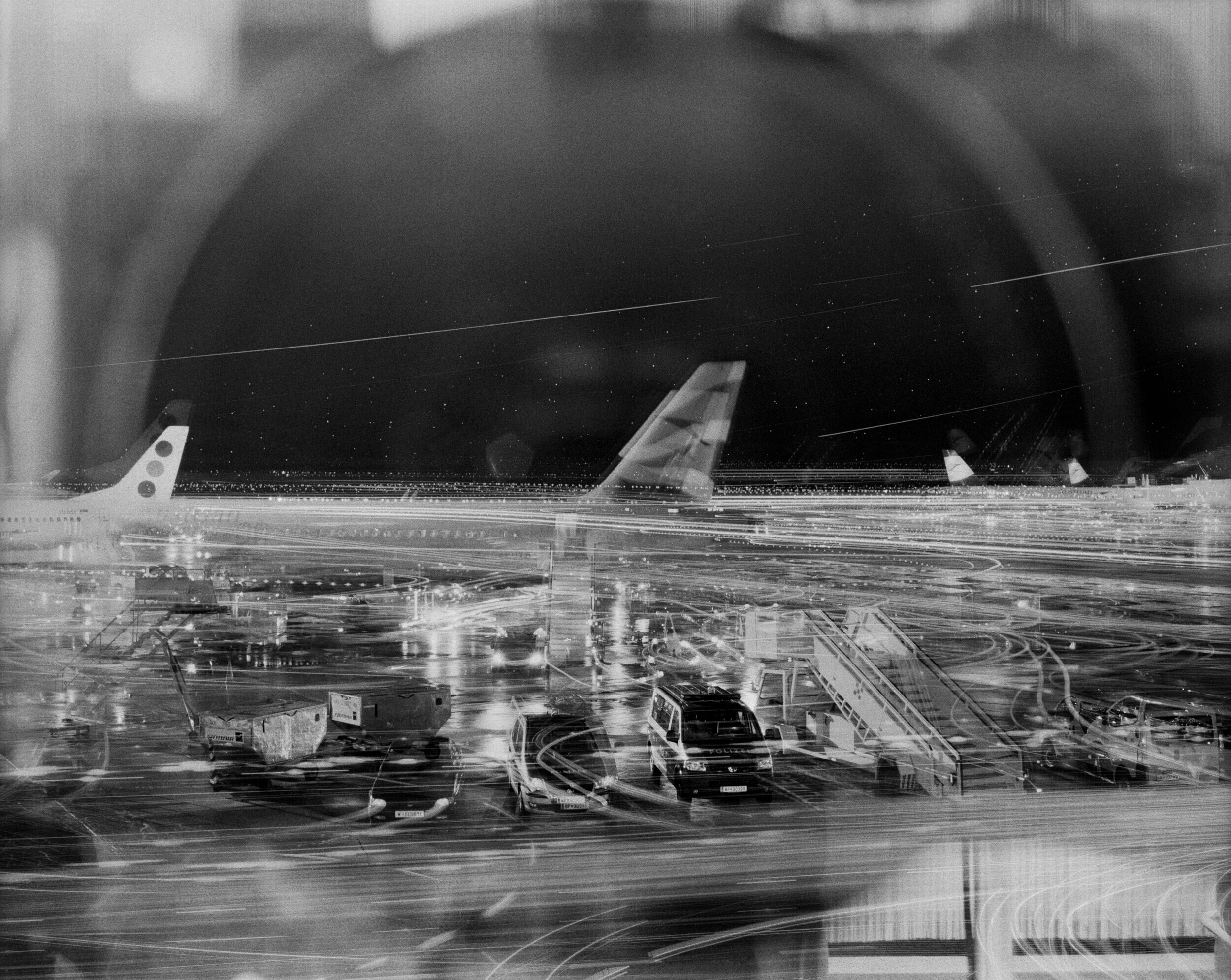 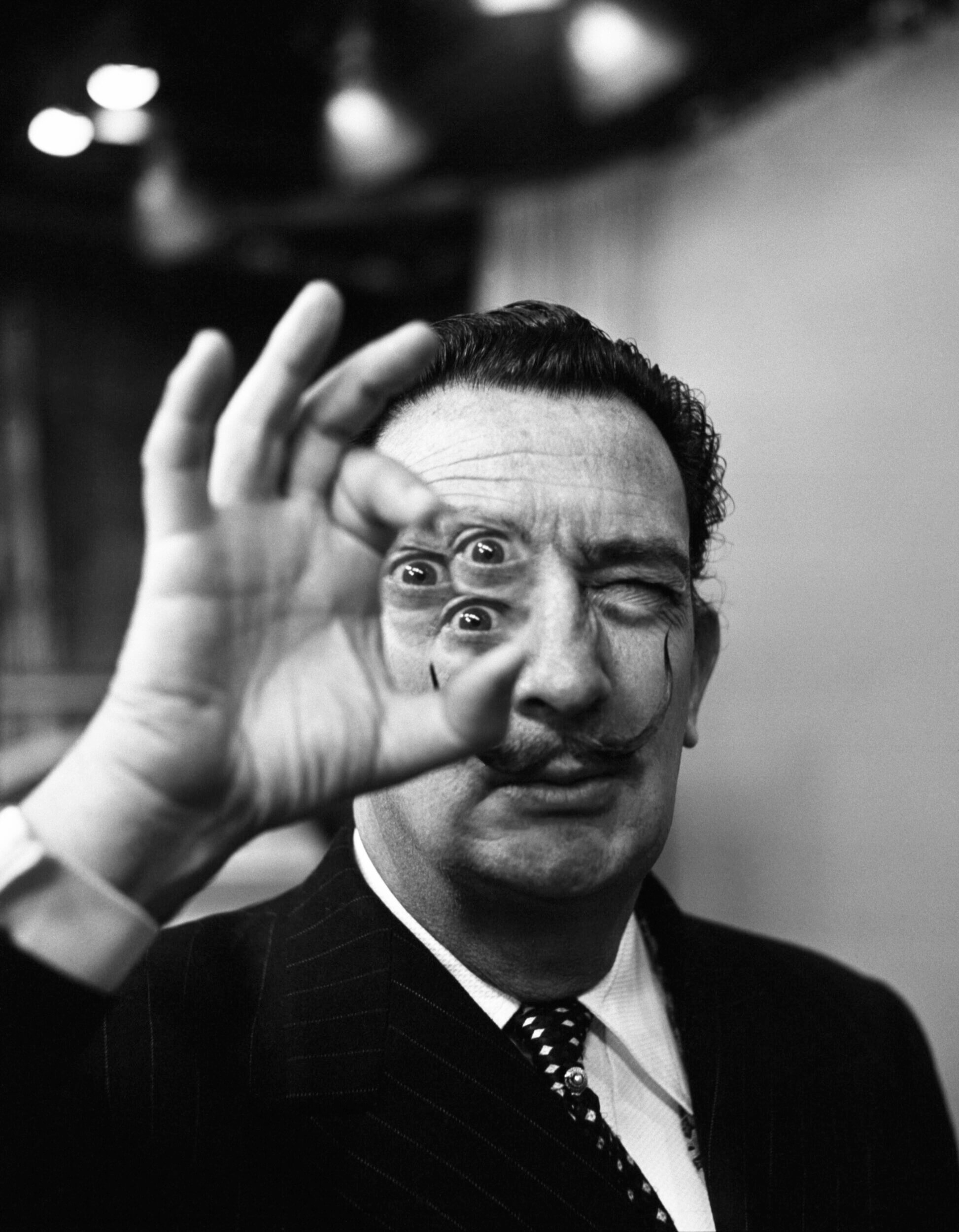 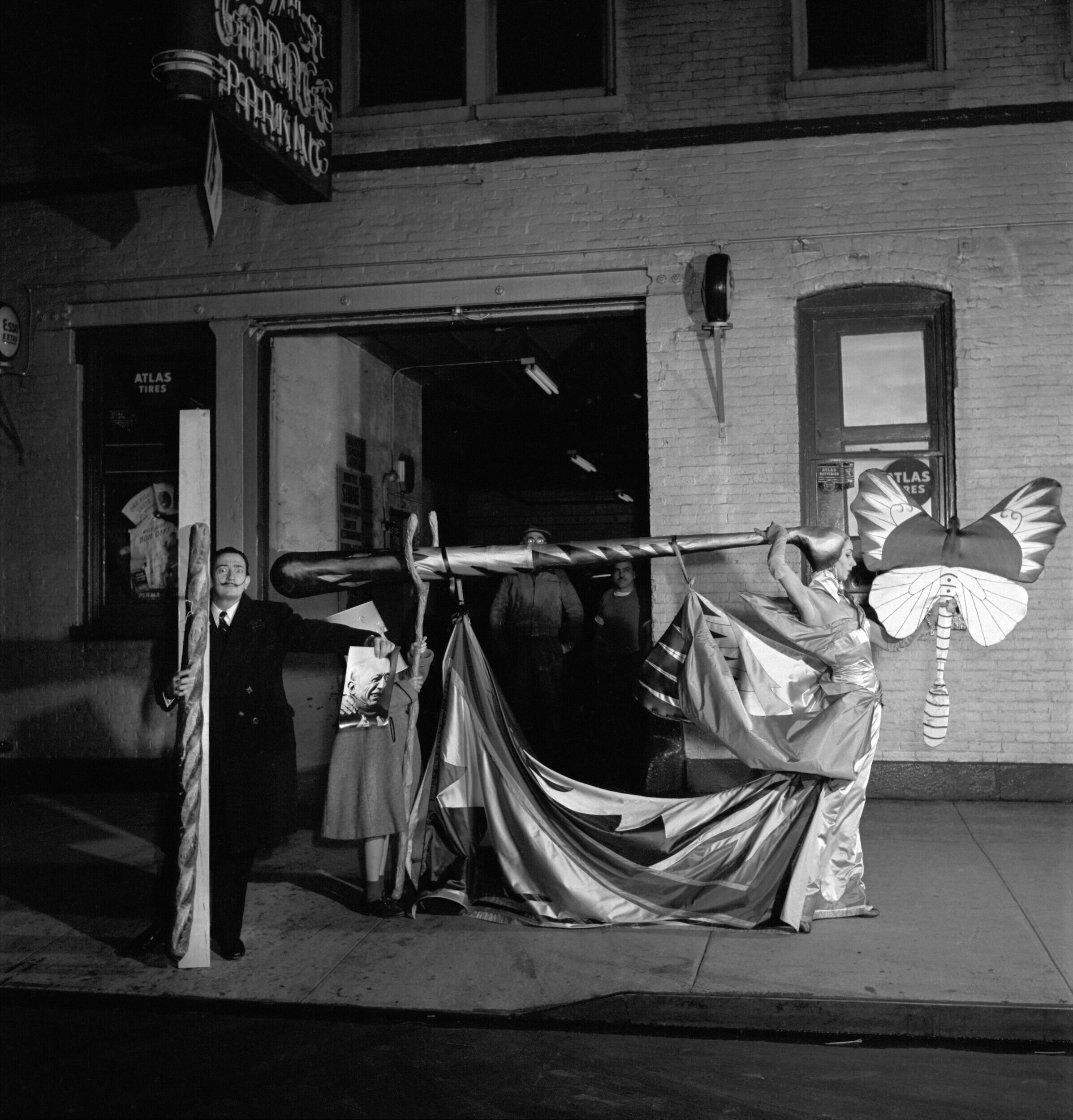 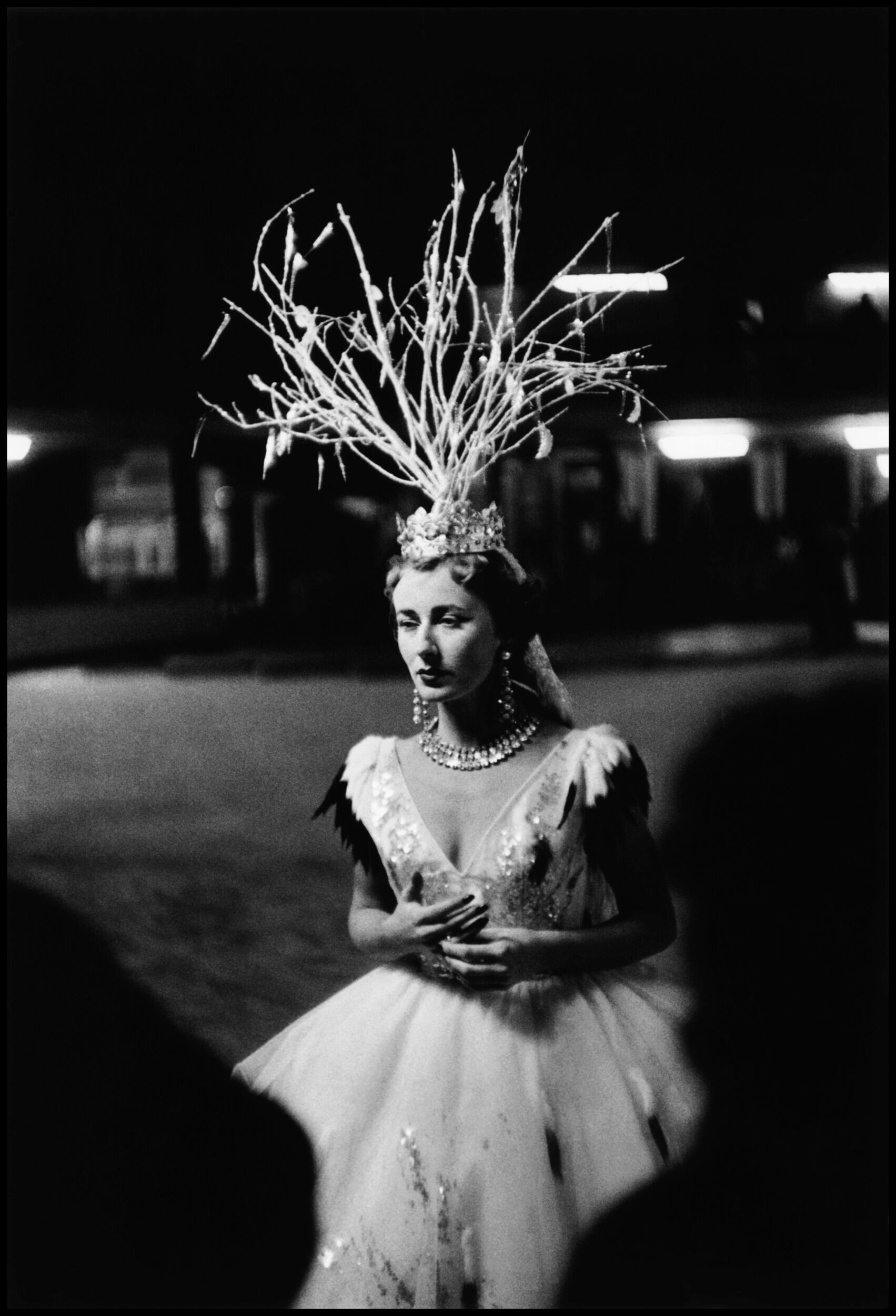 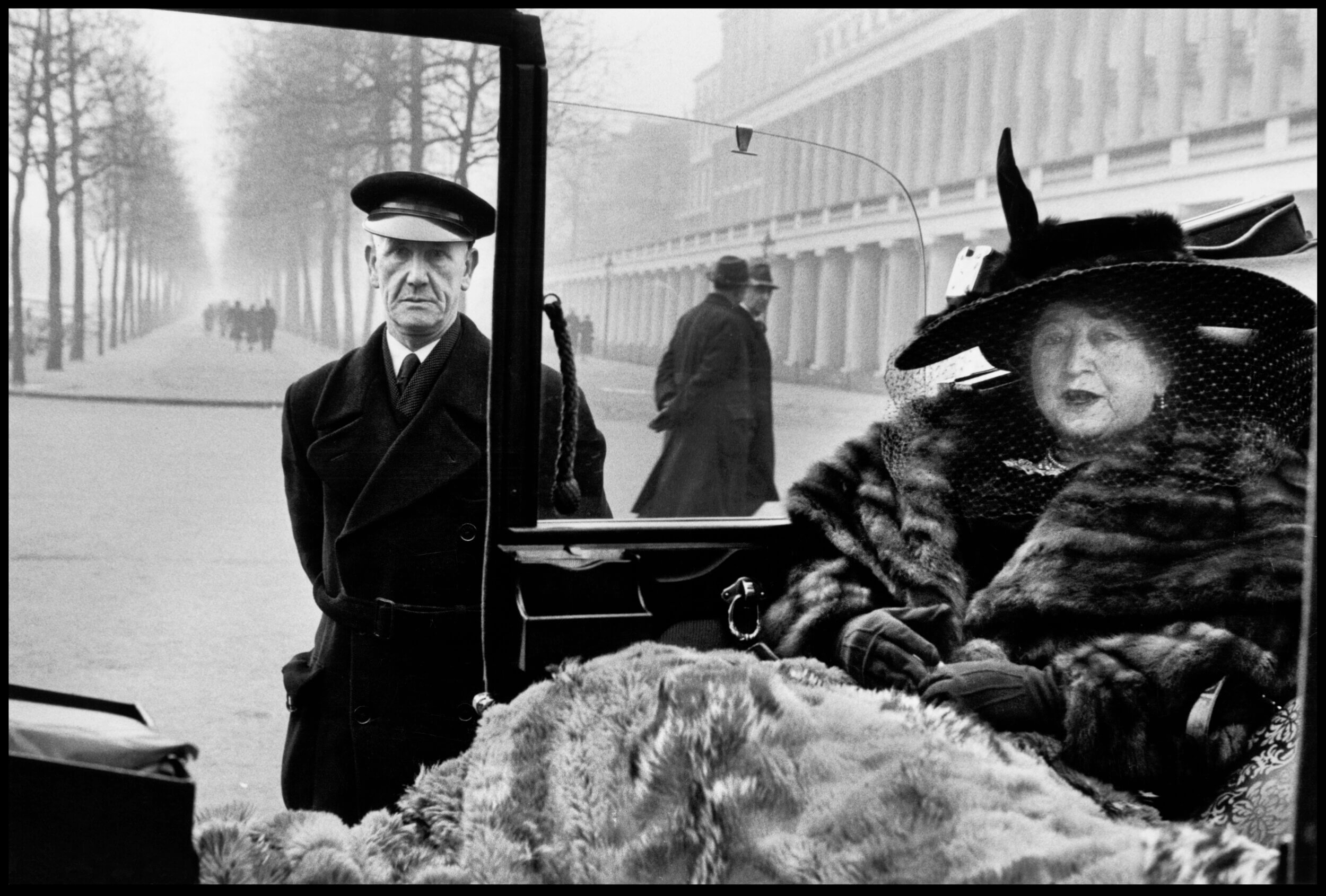 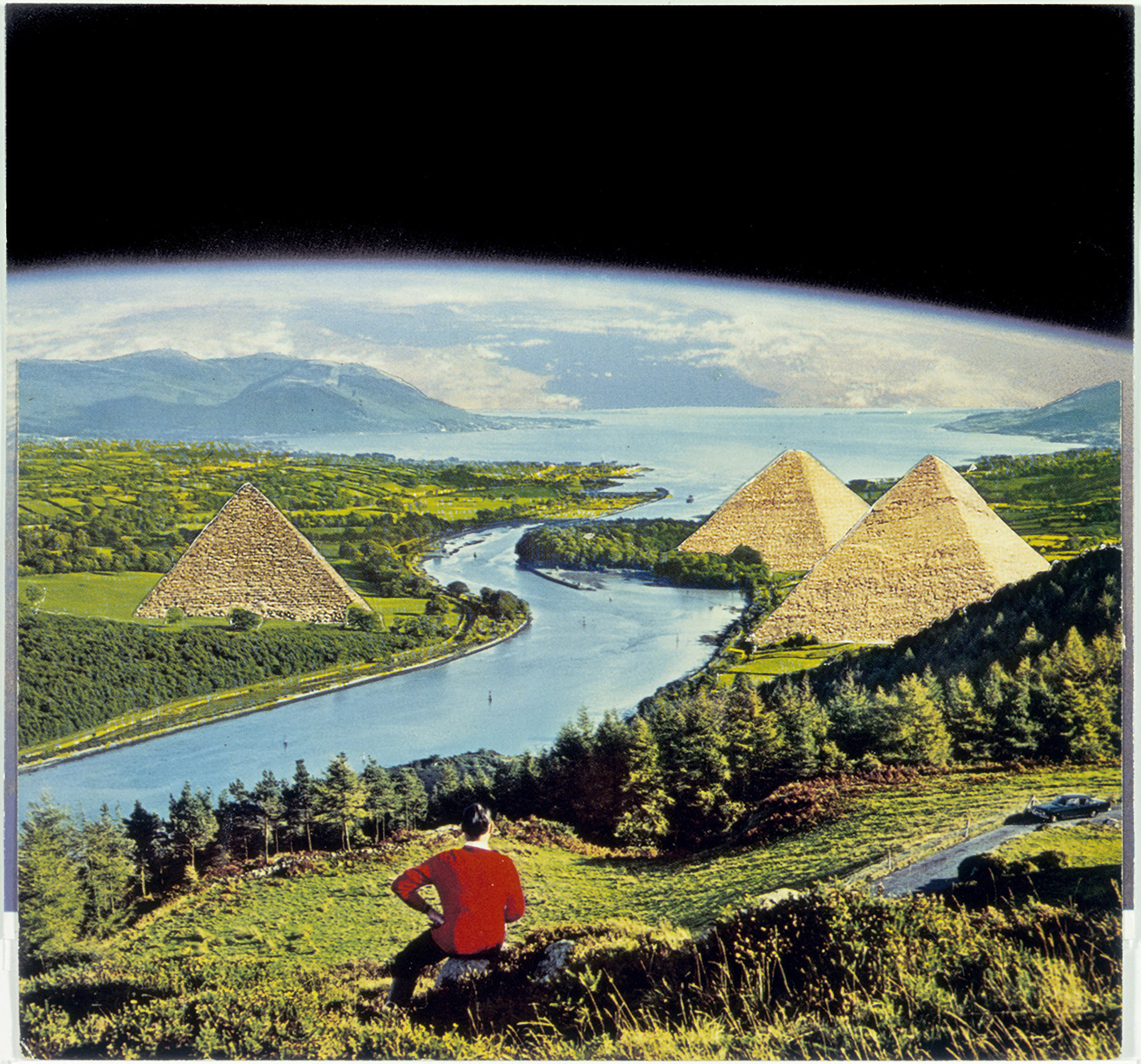 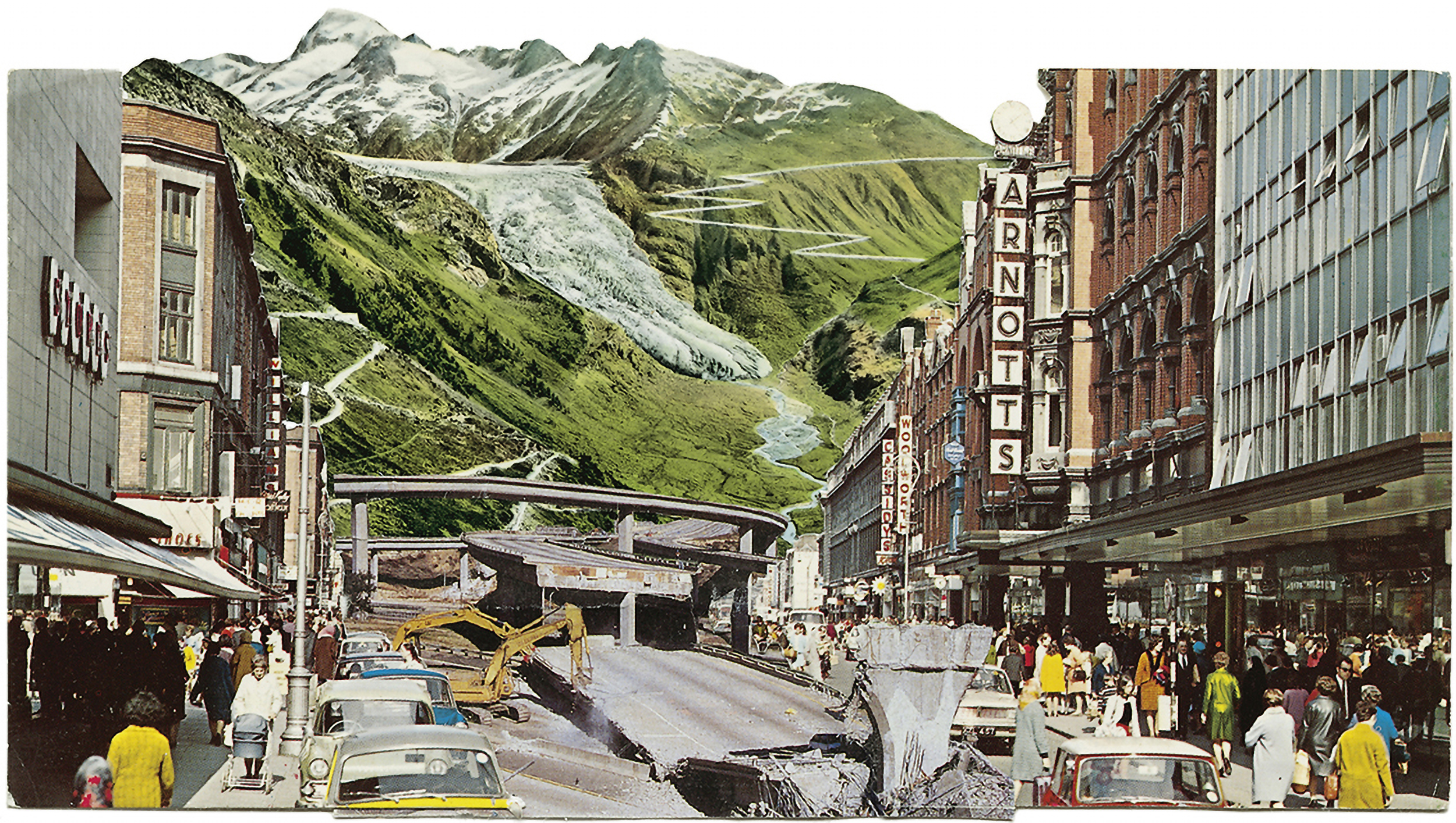 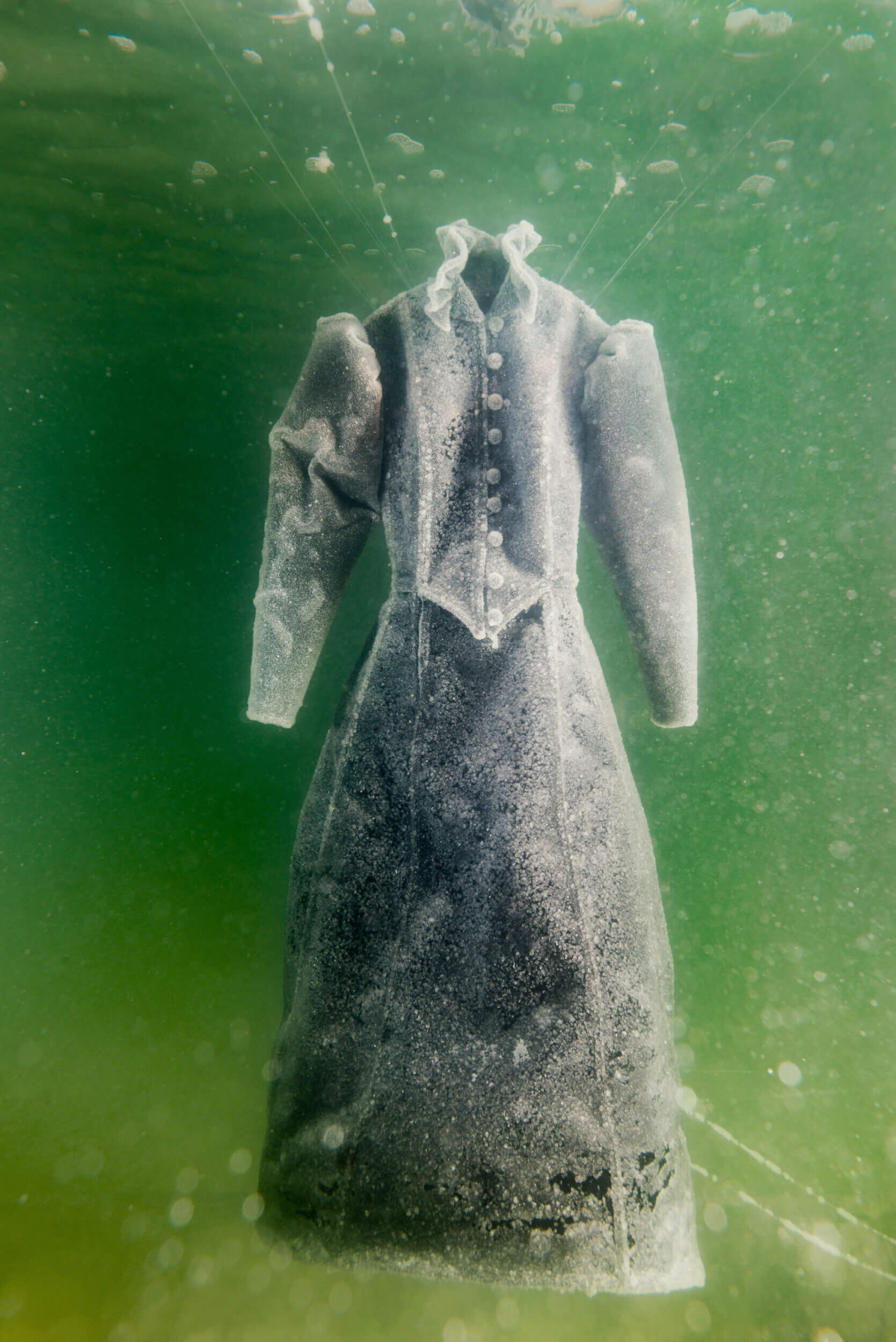 Back to all exhibitors
//