Founded in 2005, Crane Kalman Brighton is an independent British photography gallery specialising in exhibiting contemporary work, which has been established to provide a platform to showcase the work of mostly up-and-coming, young British and some International artists.

The gallery has held solo exhibitions by artists such as Polly Borland, Simon Roberts, Tim Flach and the late Michael Ormerod, as well as the work of international photographers such as Terry Richardson, Joseph Szabo, Karine Laval and Hans van der Meer. 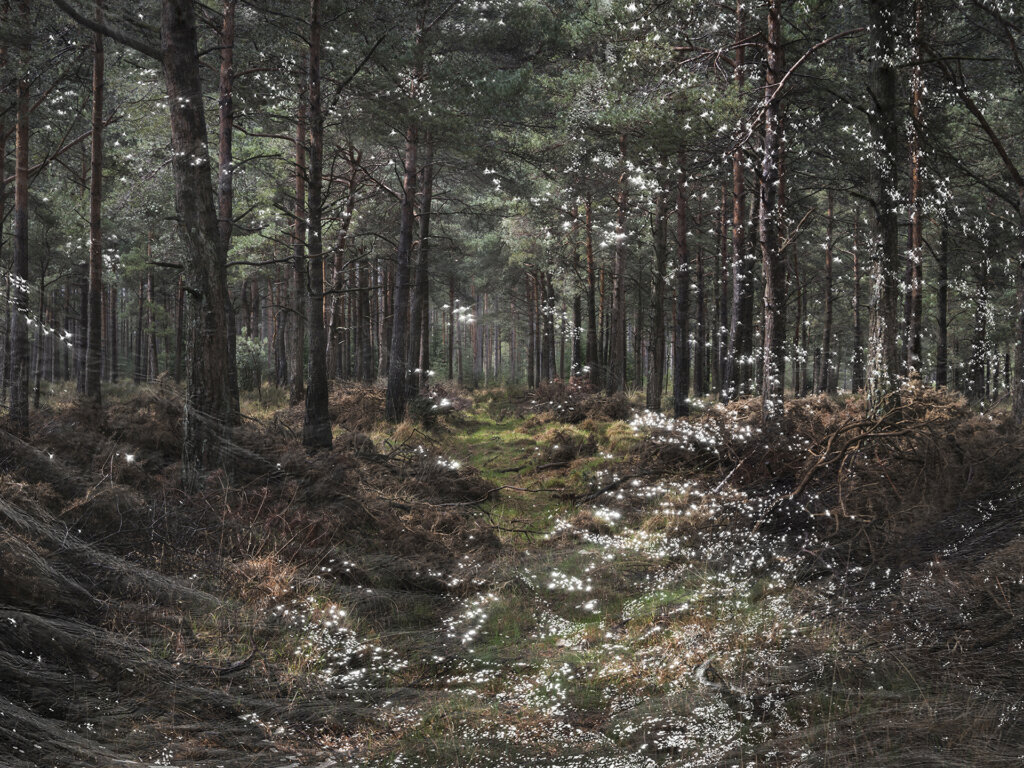 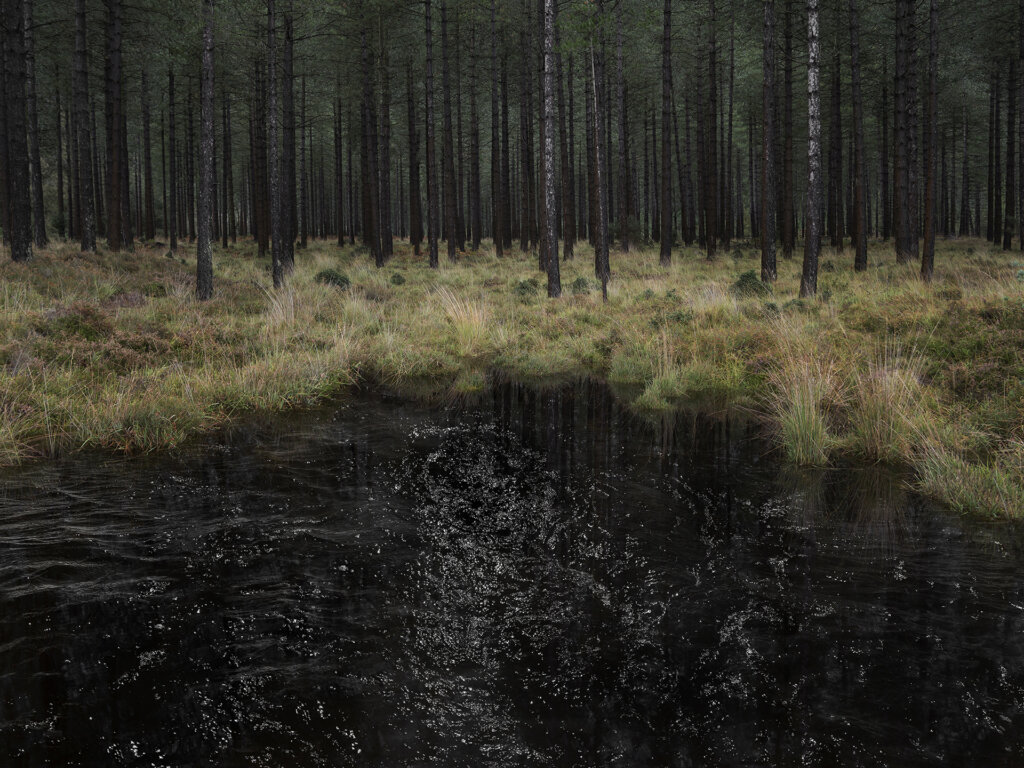 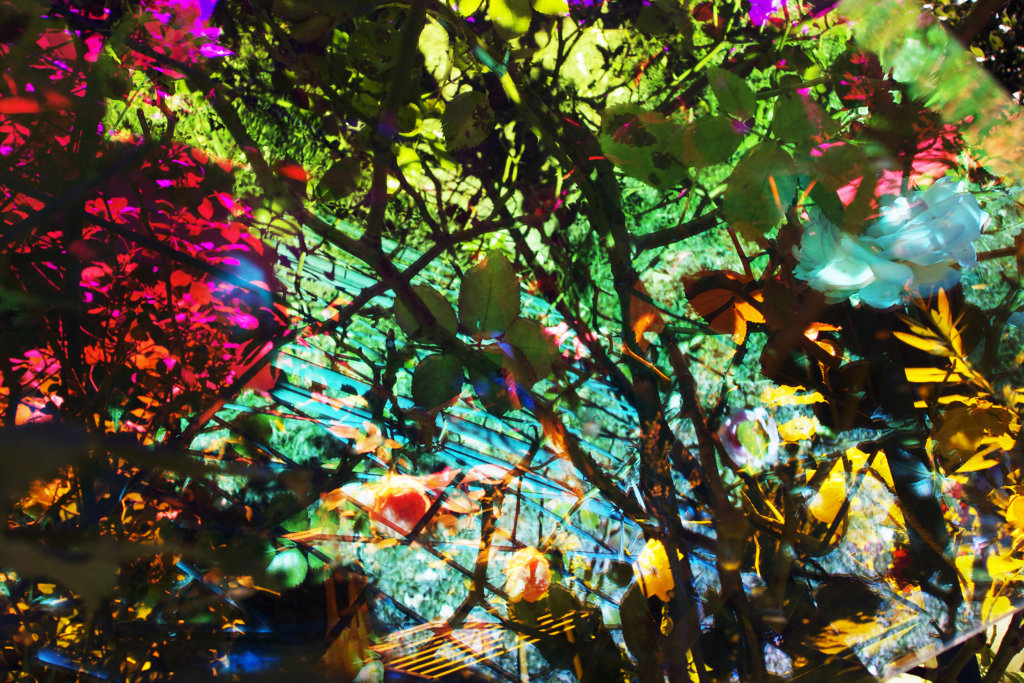 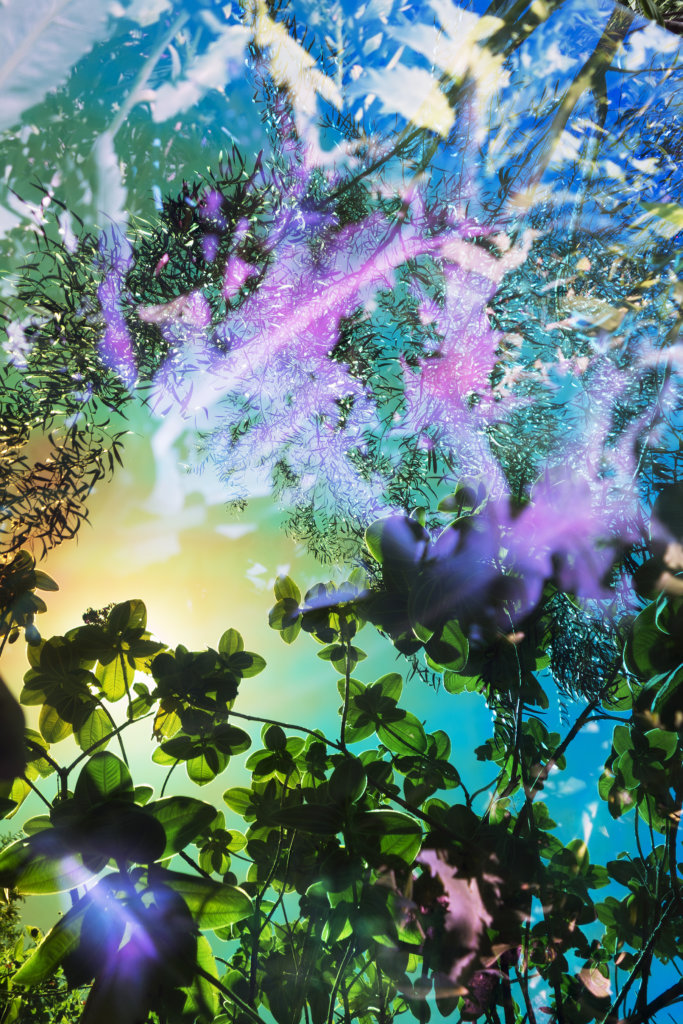 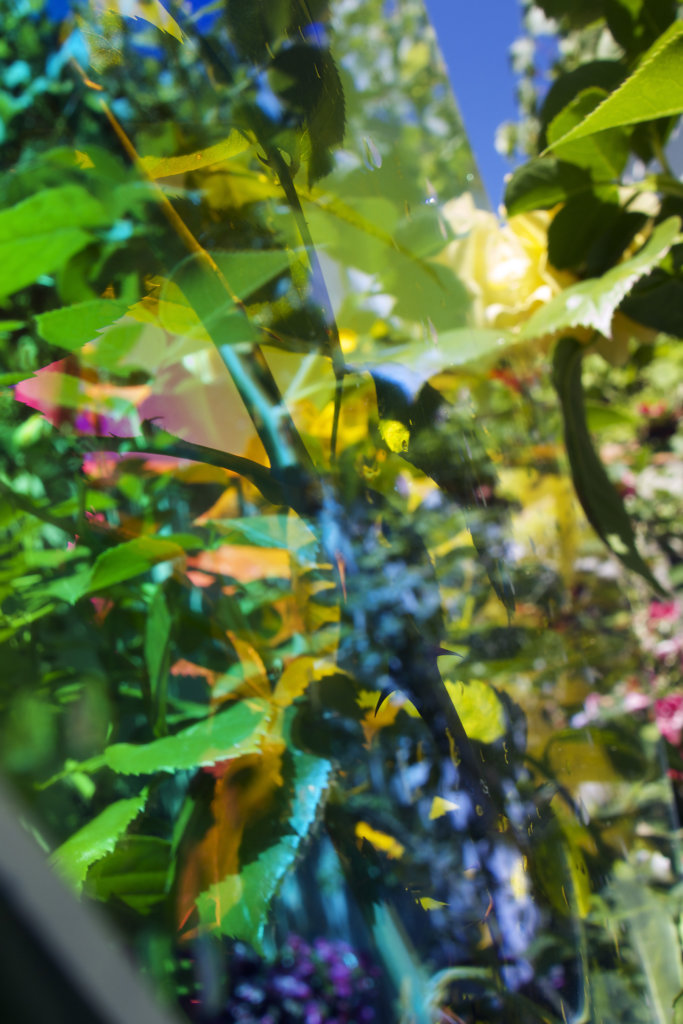 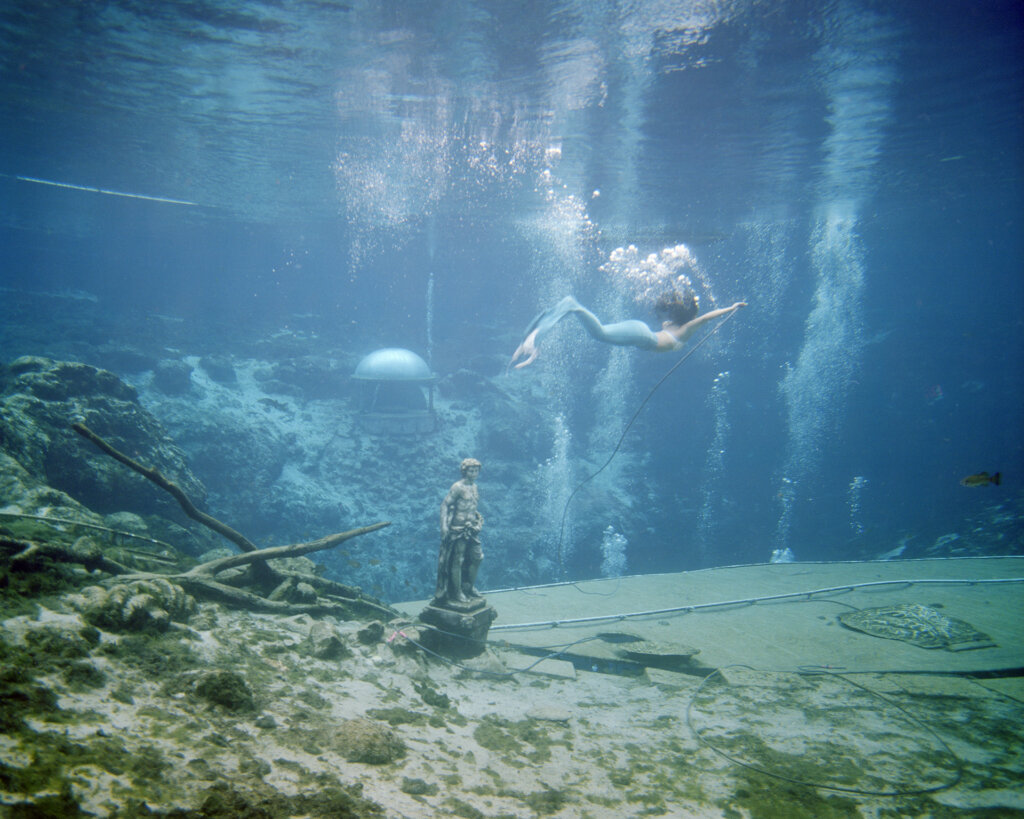 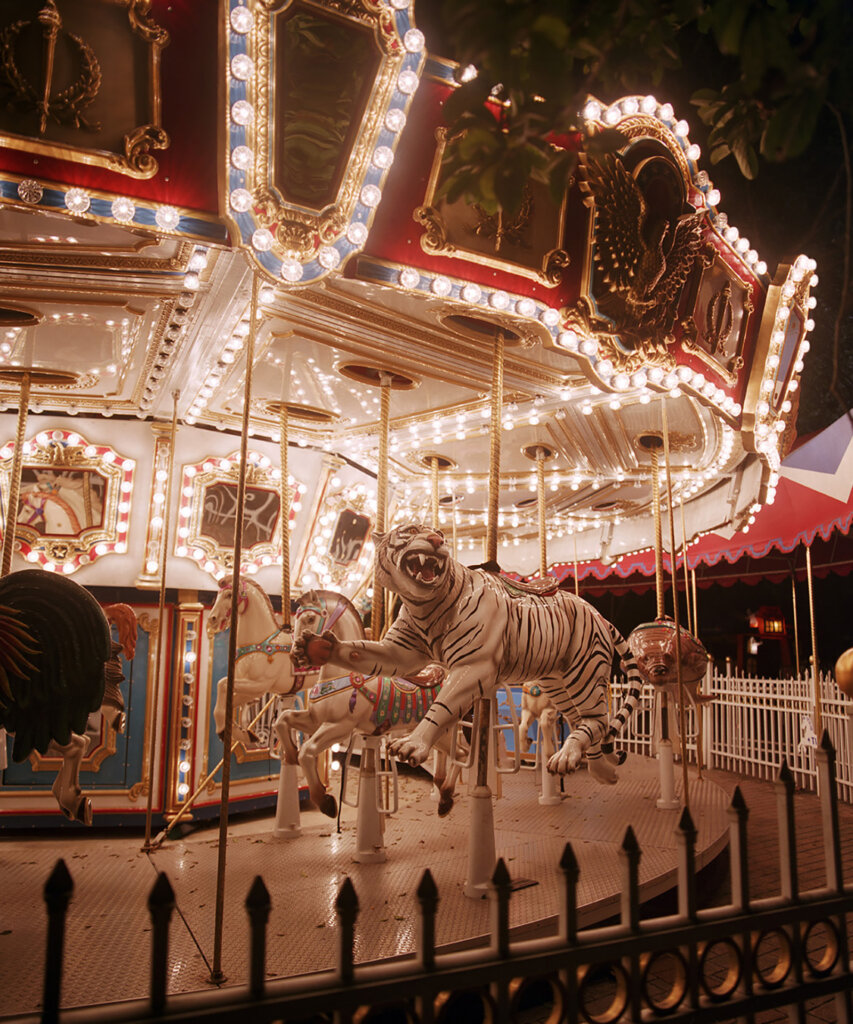