Opened in October 2016, the Fisheye Gallery is located in the 10th arrondissement of Paris in an space exclusively dedicated to photography, a stone’s throw from the Saint- Martin Canal.With a second 200 m2 space open in Arles this year, the gallery is proud to represent artists with diverse authors point of view and to support cultural initiatives, as confirmed by the partnerships established since its inception with the Circulation(s) and La Gacilly festivals.
As a young gallery, Fisheye Gallery tends to stand out by offering an emerging international programming that is uninhibited. It assumes its role as a pioneer of new photographic writing in major European fairs and in front of public institutions and photography stakeholders.
The gallery is chaired by Benoit Baume, co-founder of the Fisheye group, whose eponymous magazine focuses on the current state of photography and the role of this art in our society from an economic, cultural and sociological point of view. 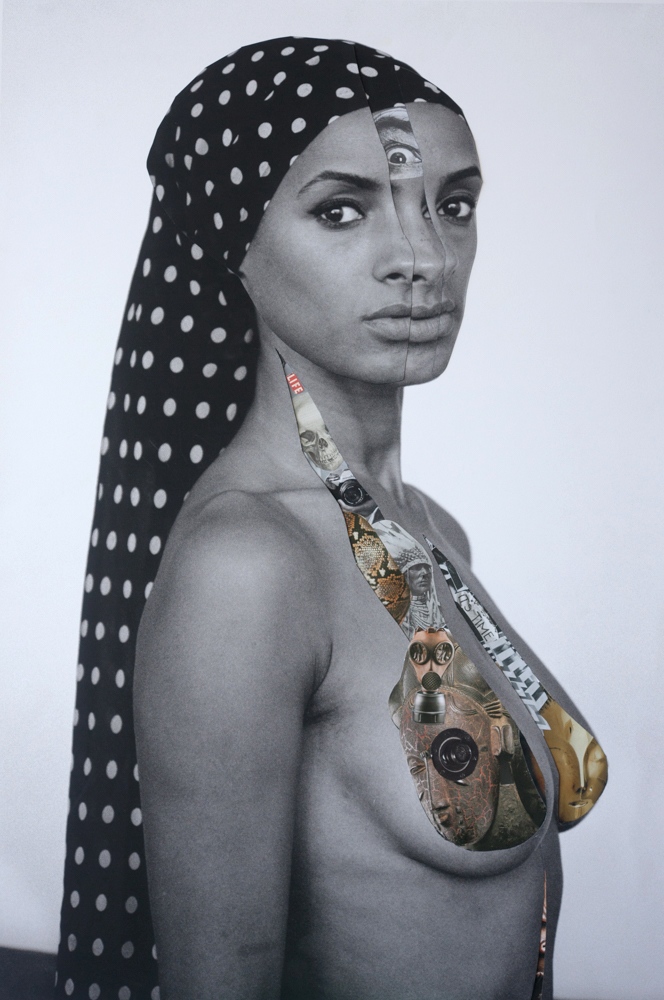