Iconic Images is proud to exhibit a strong series of images within the theme of Photo-Journalism: How Images Make History, highlighting two exceptional photographers: Magnum co-founder George Rodger and award-winning photographer Tom Stoddart. Alongside the works of these two masters, whose work spans more than 80 years, we will also be exhibiting a selection of images from internationally renowned photographers who captured historic moments of the 20th century from the Blitz to the Beatles, Balkans and Civil Rights, all who were able to capture significant moments with their cameras, including Michael Ward, Norman Parkinson, Michael Brennan, Kevin Cummins, Ted Williams and Terry O’Neill.

As soon as cameras were invented, photographers realized that by taking an image, they were recording history; whether that be a riot or war, love or folly. Photographers have always been on the frontlines of the revolution. Iconic Images will be showcasing several photographers who spend their careers helping define – visually - what they bore witness to; whether that be of a war correspondent sending images back to the press, or images of young bands on brink of superstardom, great fighters ready to go to battle in the ring, a split-second tragic event, exceptional street photography documenting how we live, post-war fashion photography with an editorial point-of-view or everyday people showcasing strength and courage amidst the ruins.

The photographers we are highlighting are image makers – reporters with cameras – and their works shown at this year’s Photo London tell many stories and document the way we live through their lens. 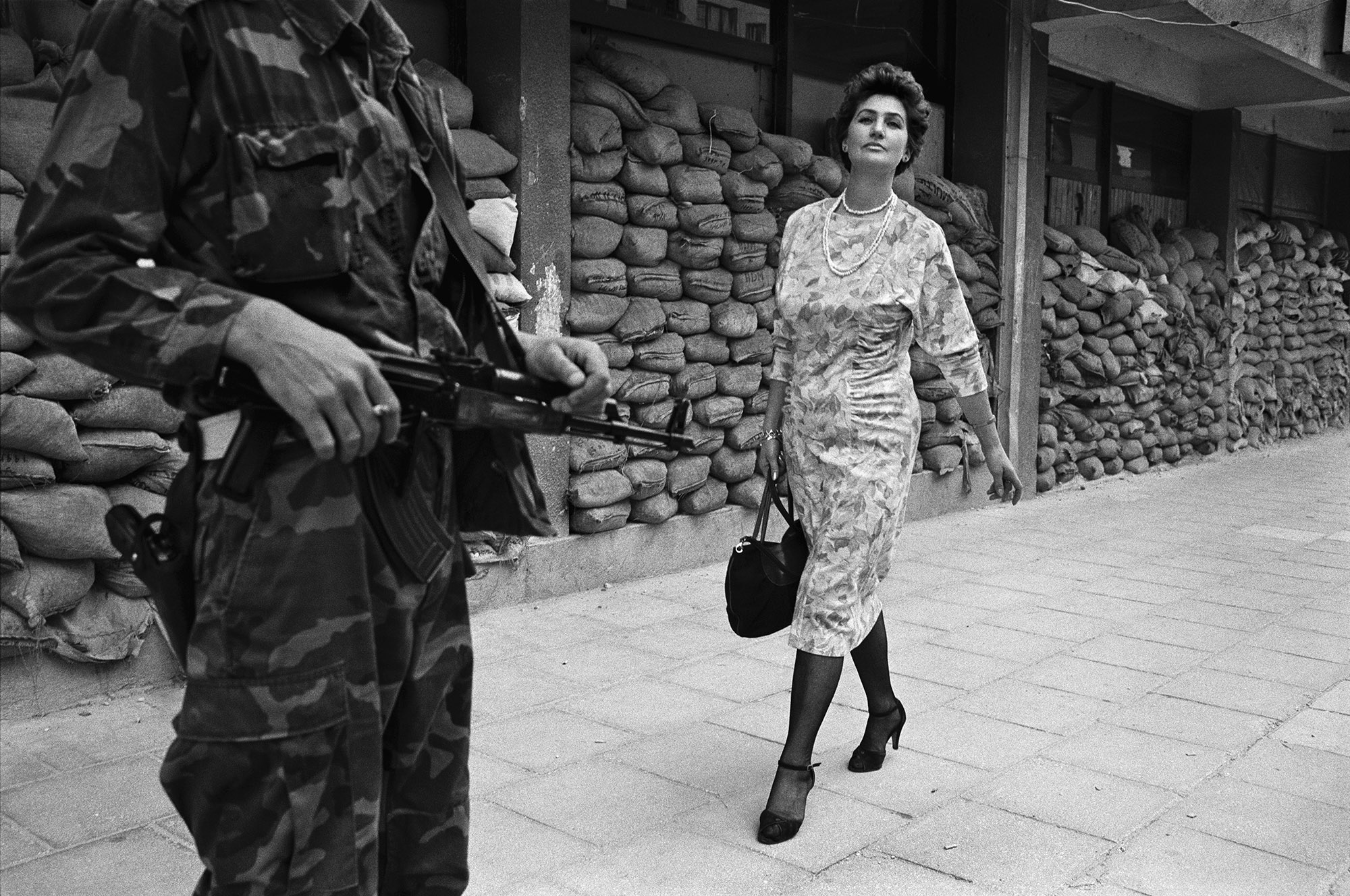 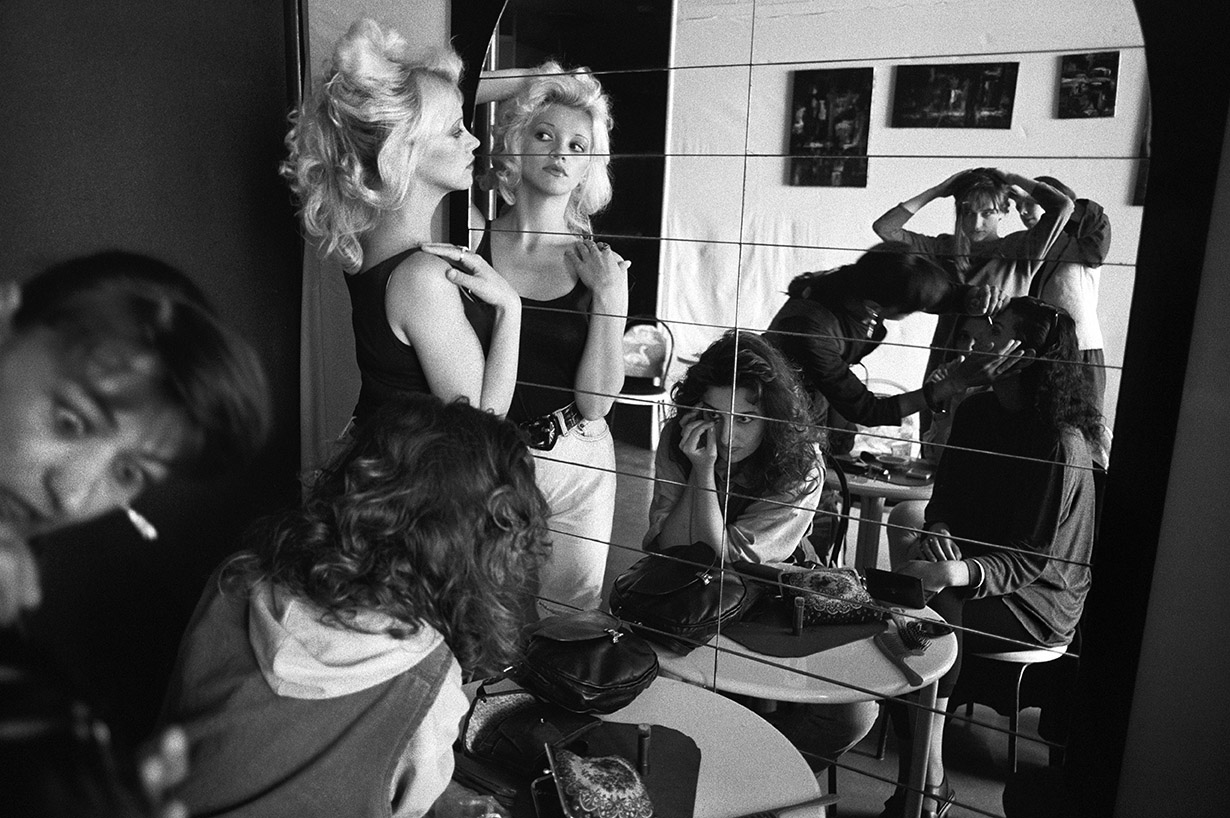 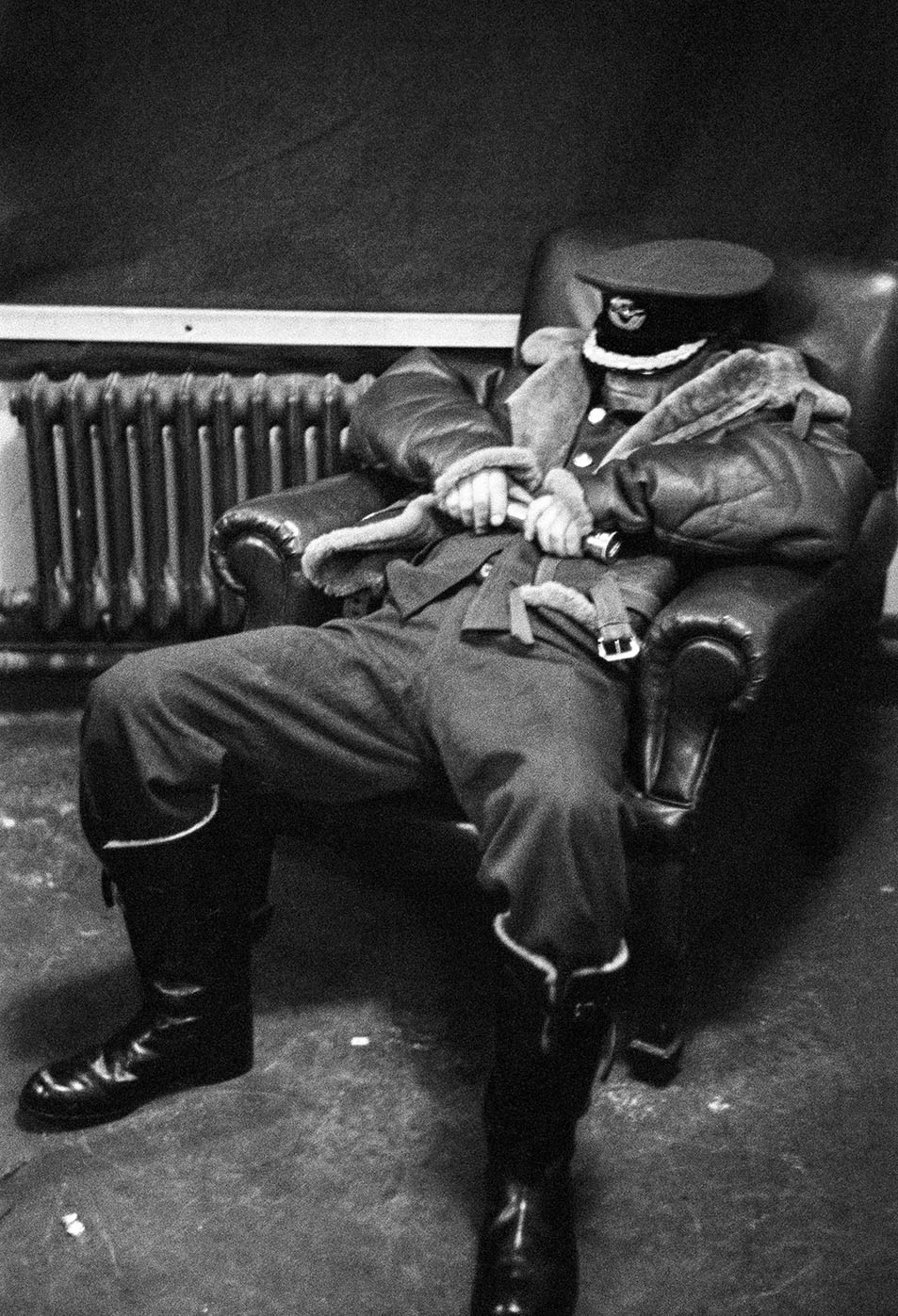 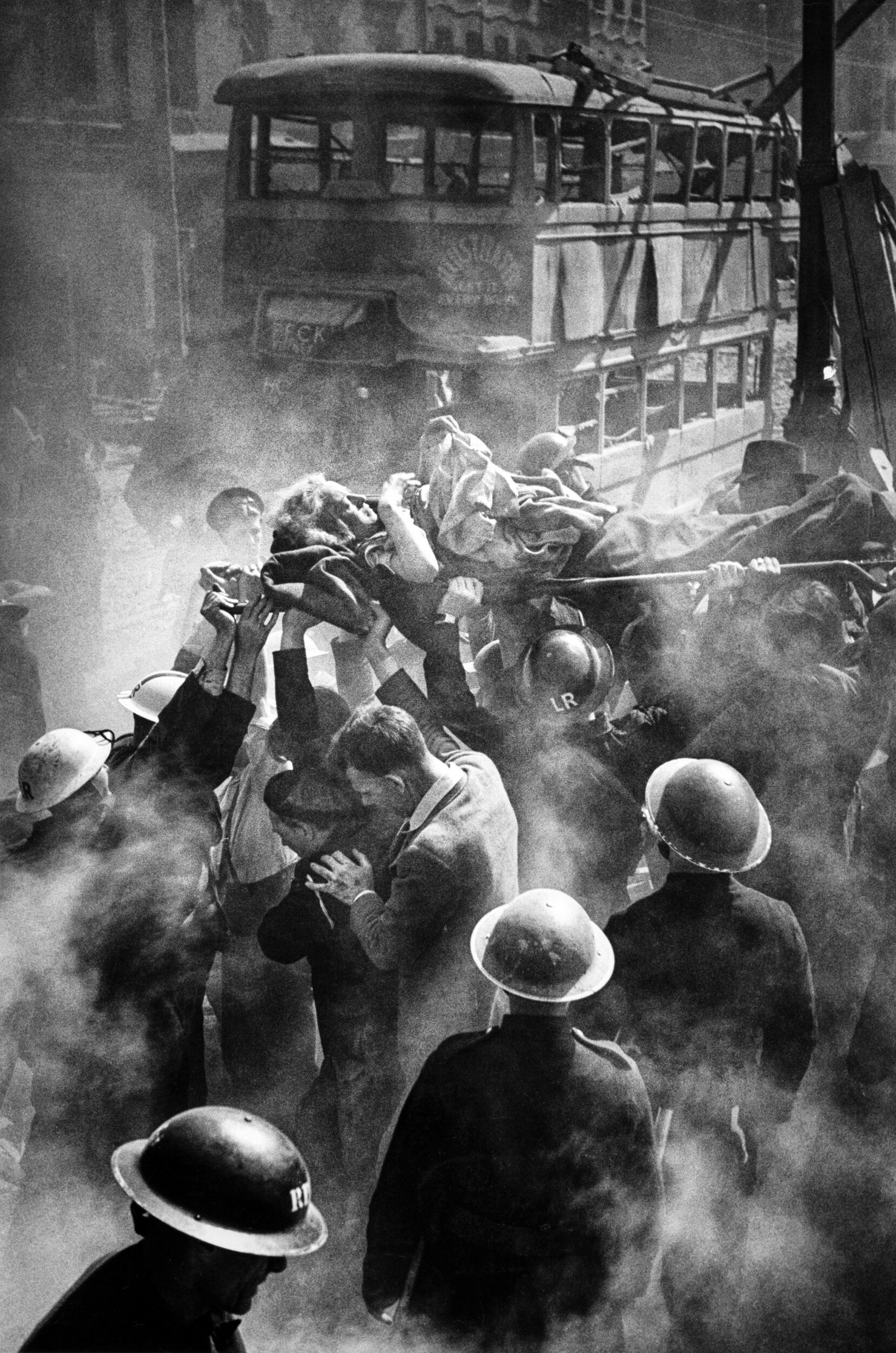 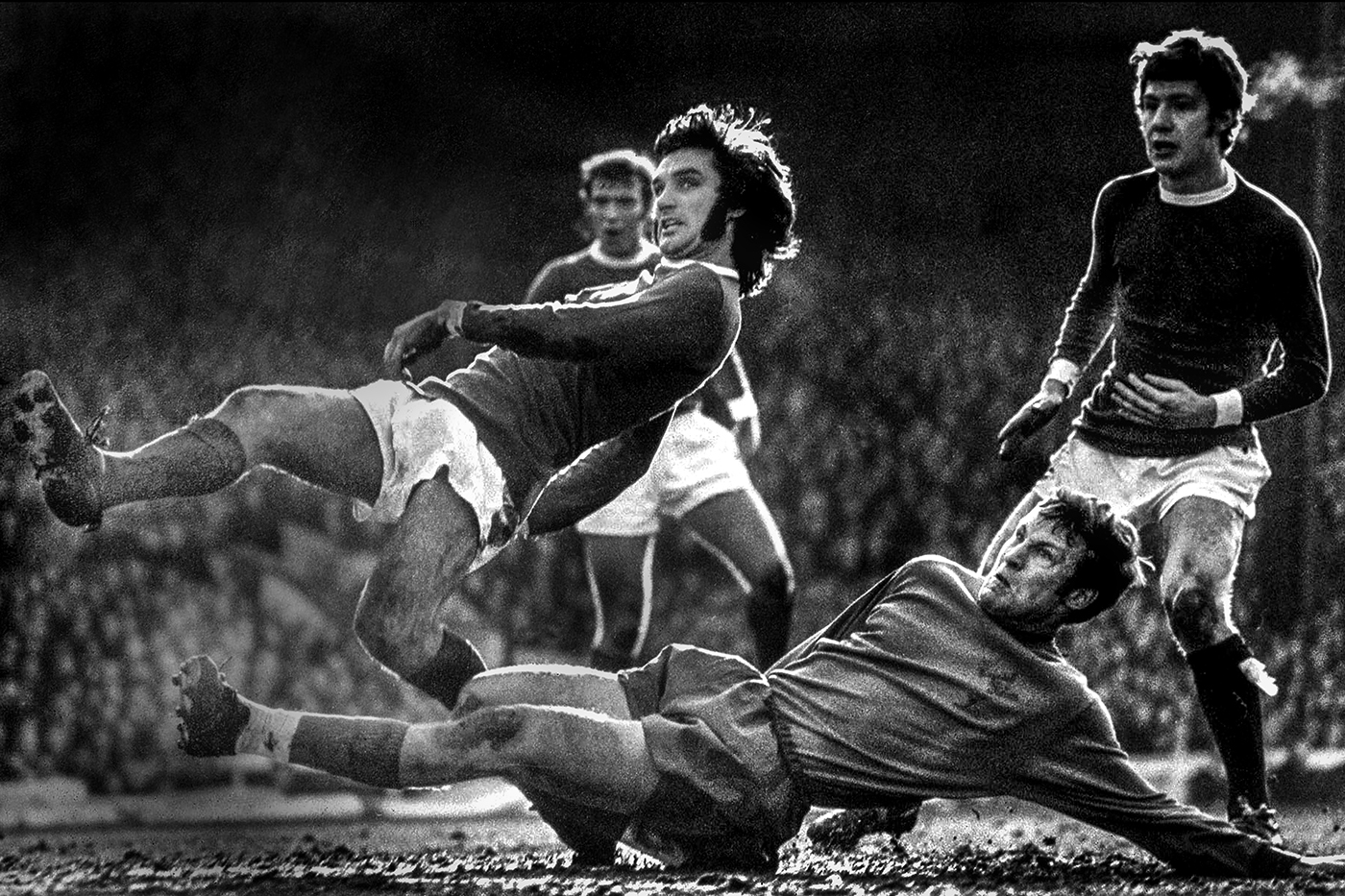 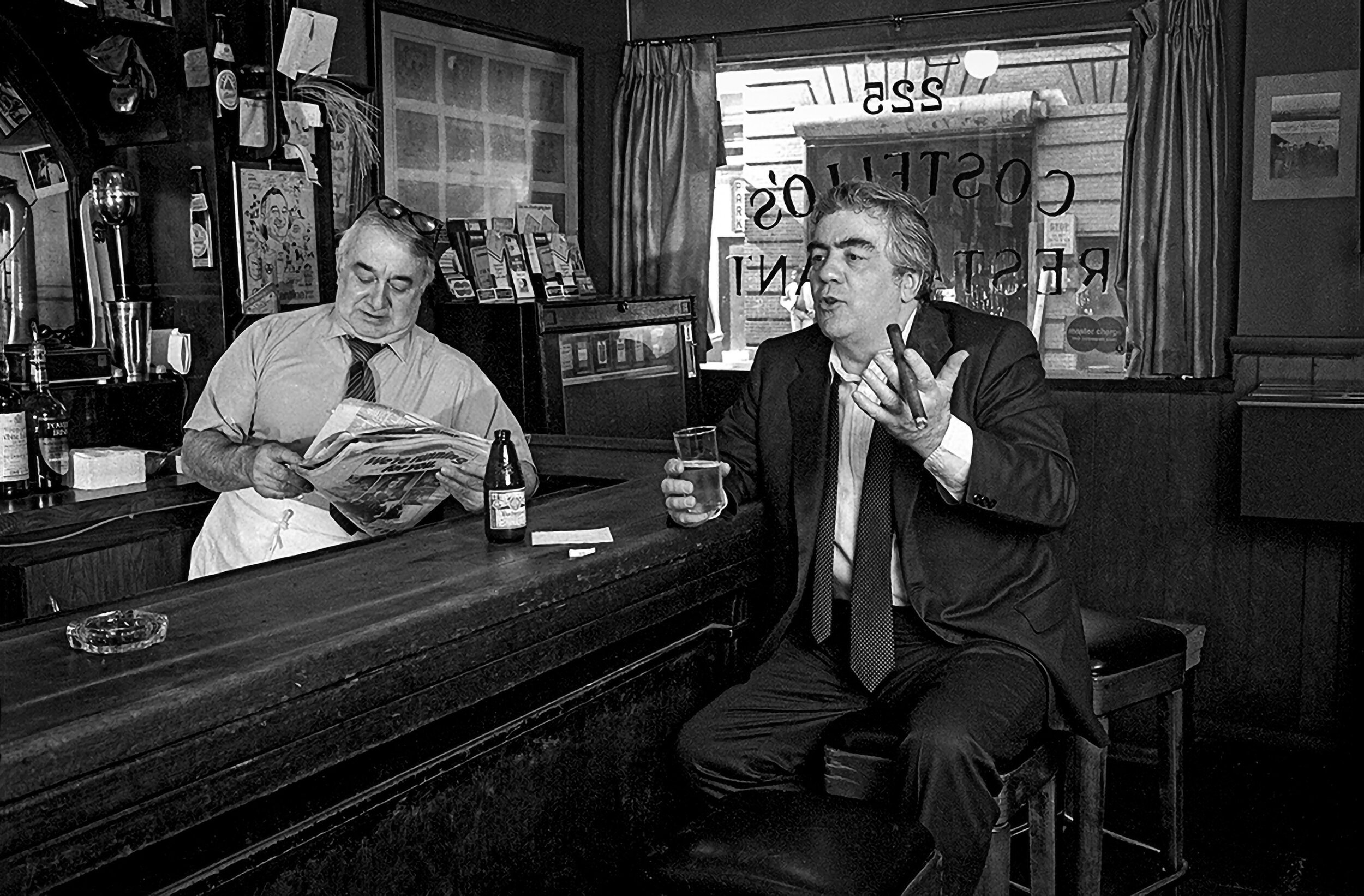 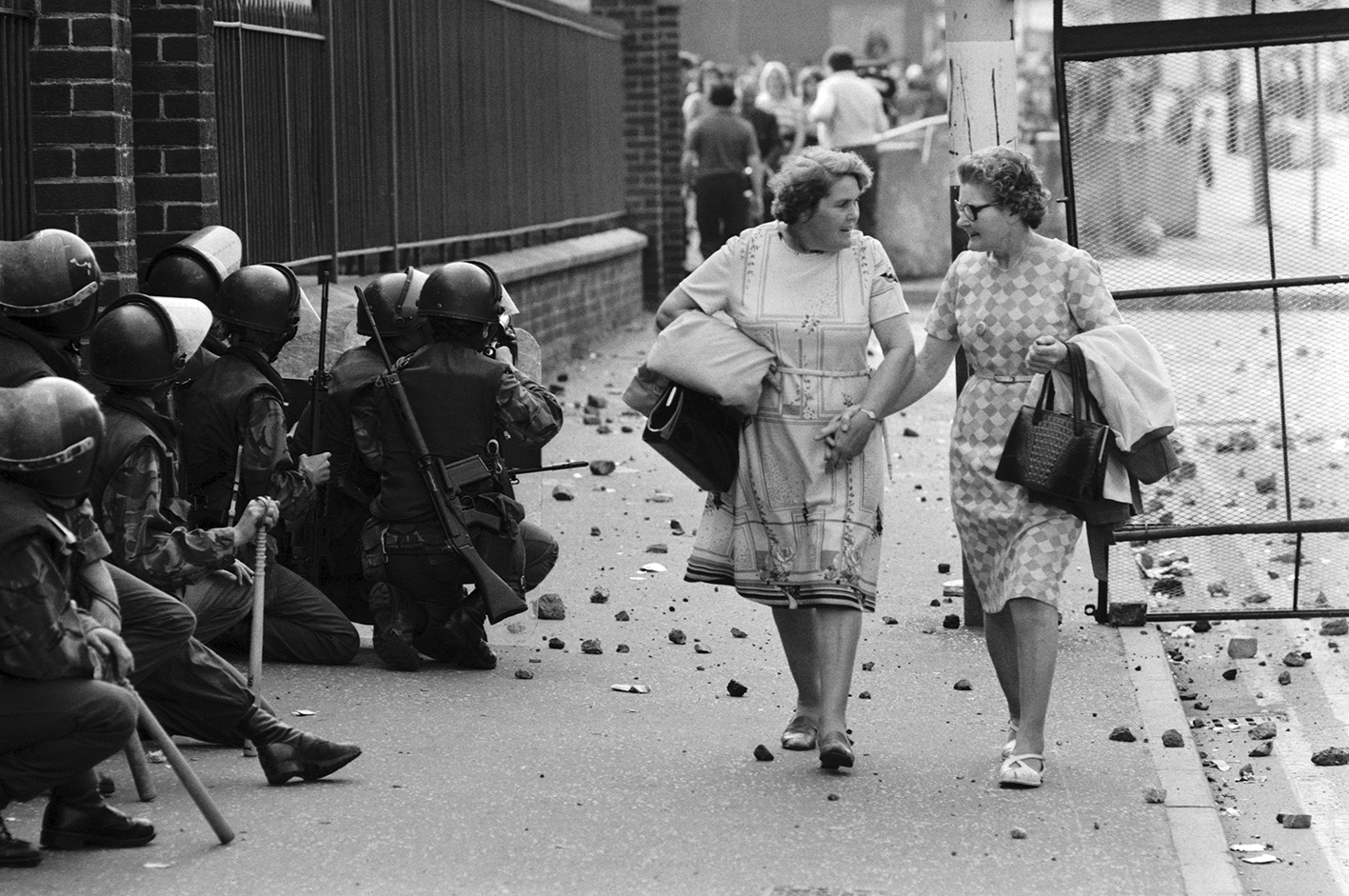 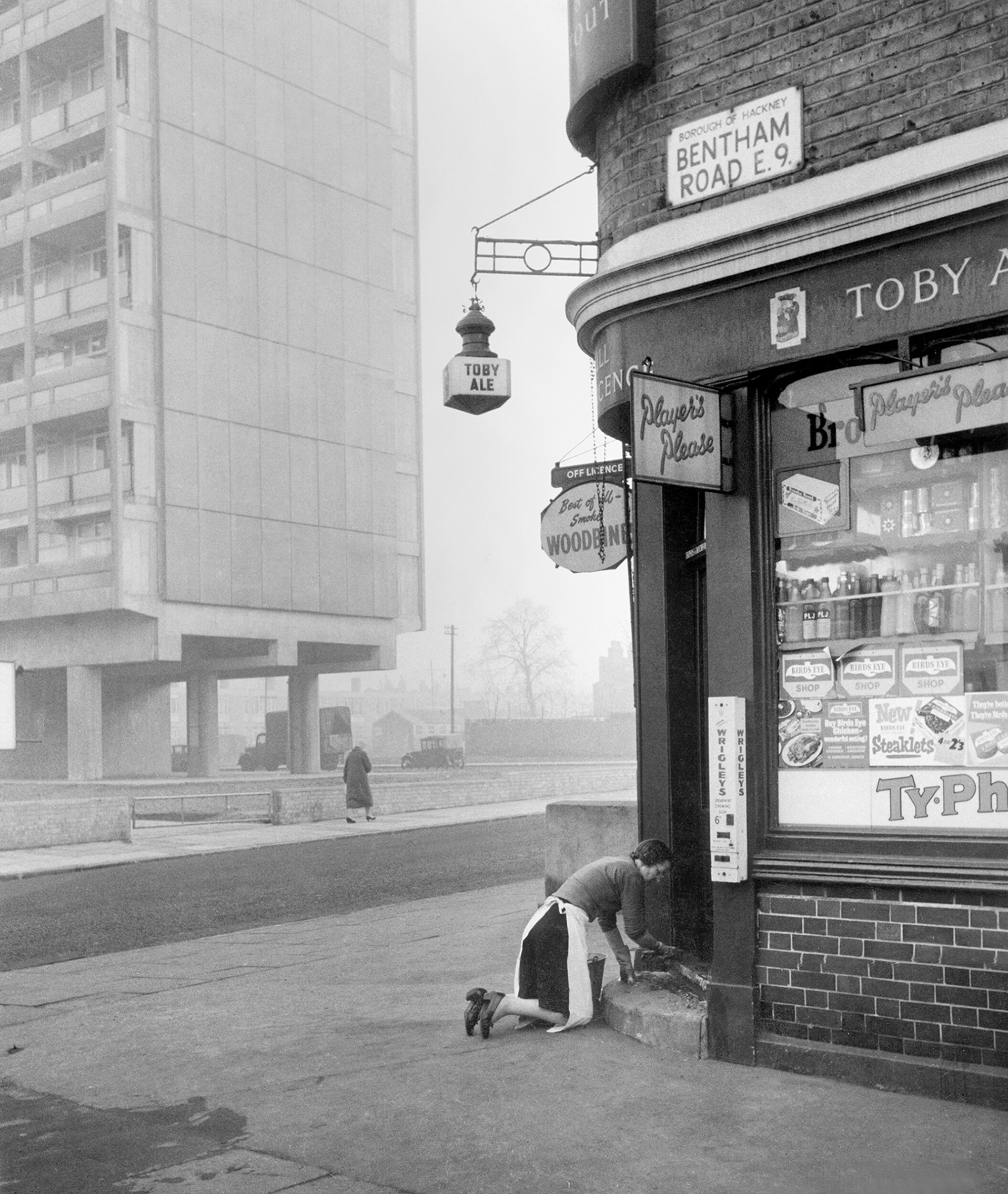 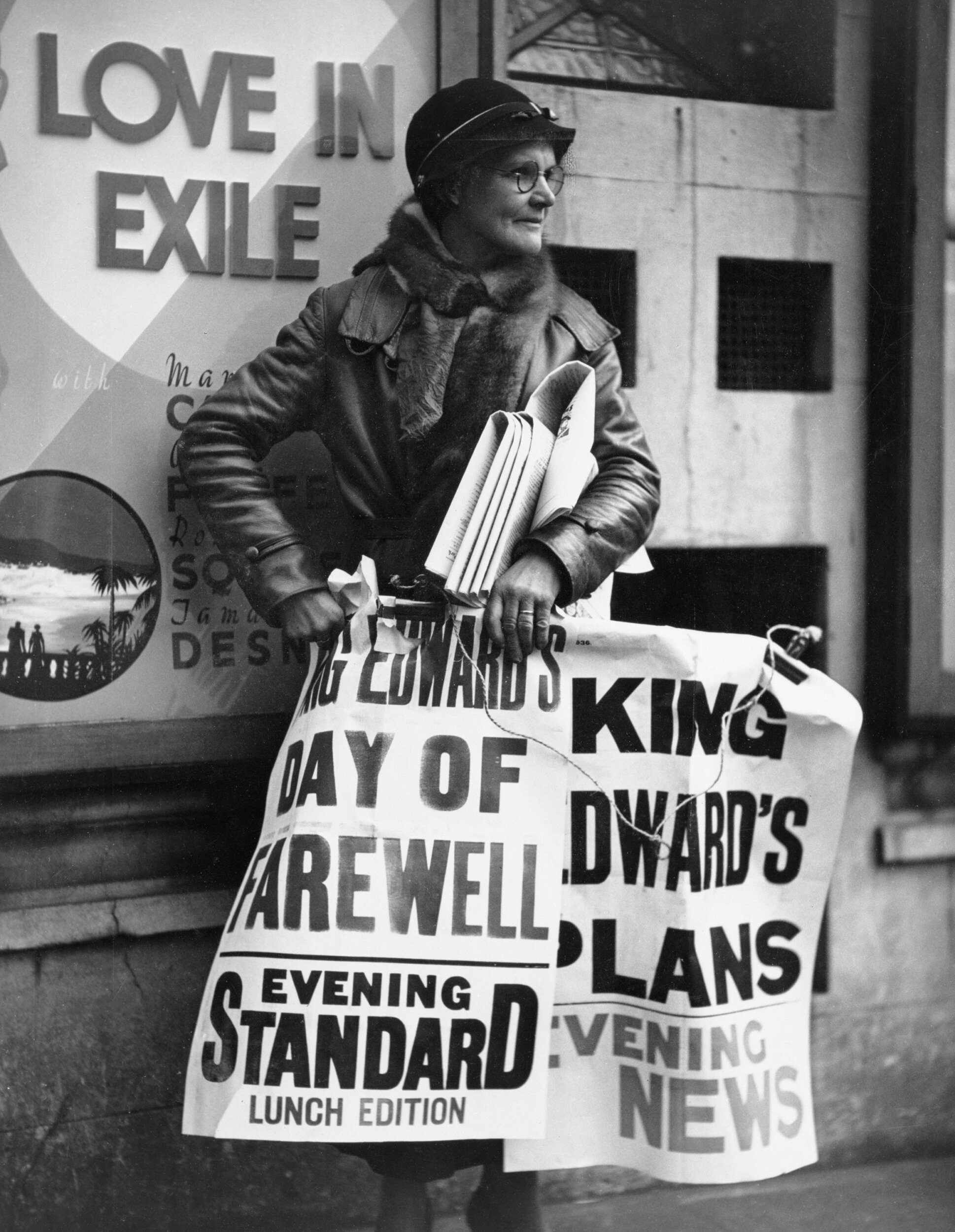 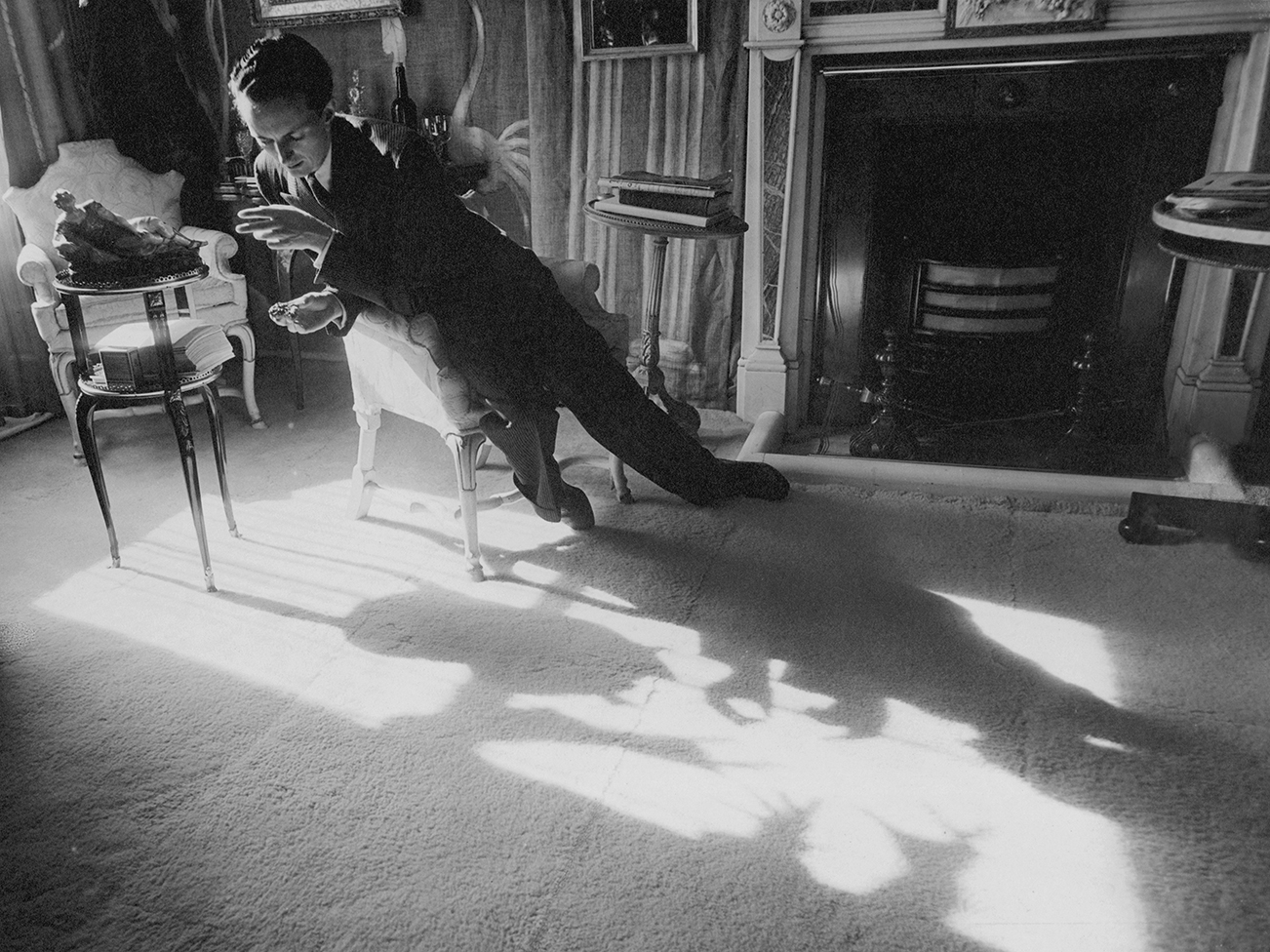 Back to all exhibitors
Photo London //