The Lee Miller Archives formed shortly after Lee’s death in 1977. Her work as a trail-blazing photographer had been hidden there and buried under the post war celebrity cook persona she had re-invented for herself.

Based in Lee Miller and Roland Penrose's home, Farleys, we are dedicated to conserving and cataloguing the lifestyle and holding of their work and that of their associates. Promoting scholarship and dissemination of Lee Miller’s work, we publish, curate, contribute to and exhibit internationally, preserving her legacy for future generations.

We have been selling Fine Archival Gelatin Silver prints, hand printed in Lee Miller’s home, mostly from original negatives, by our estate printer Carole Callow since the early 80s and platinum editions made by 31 Studio since the 90s. We were represented by other galleries and our print room was only open by appointment. Today we represent Lee Miller’s work more personally. 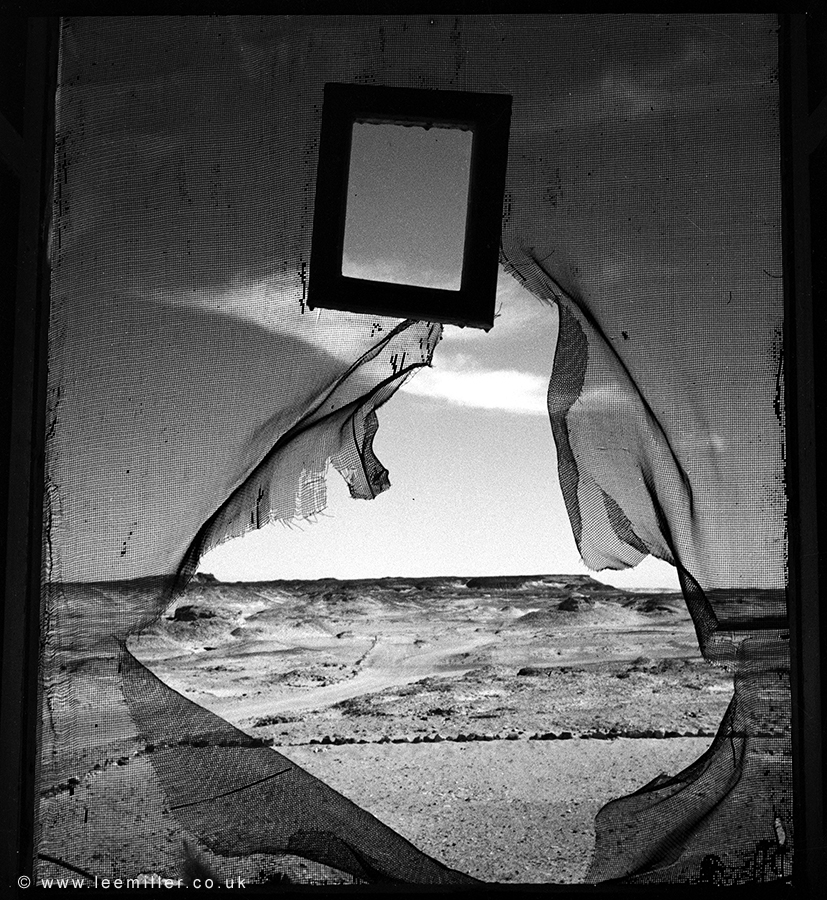 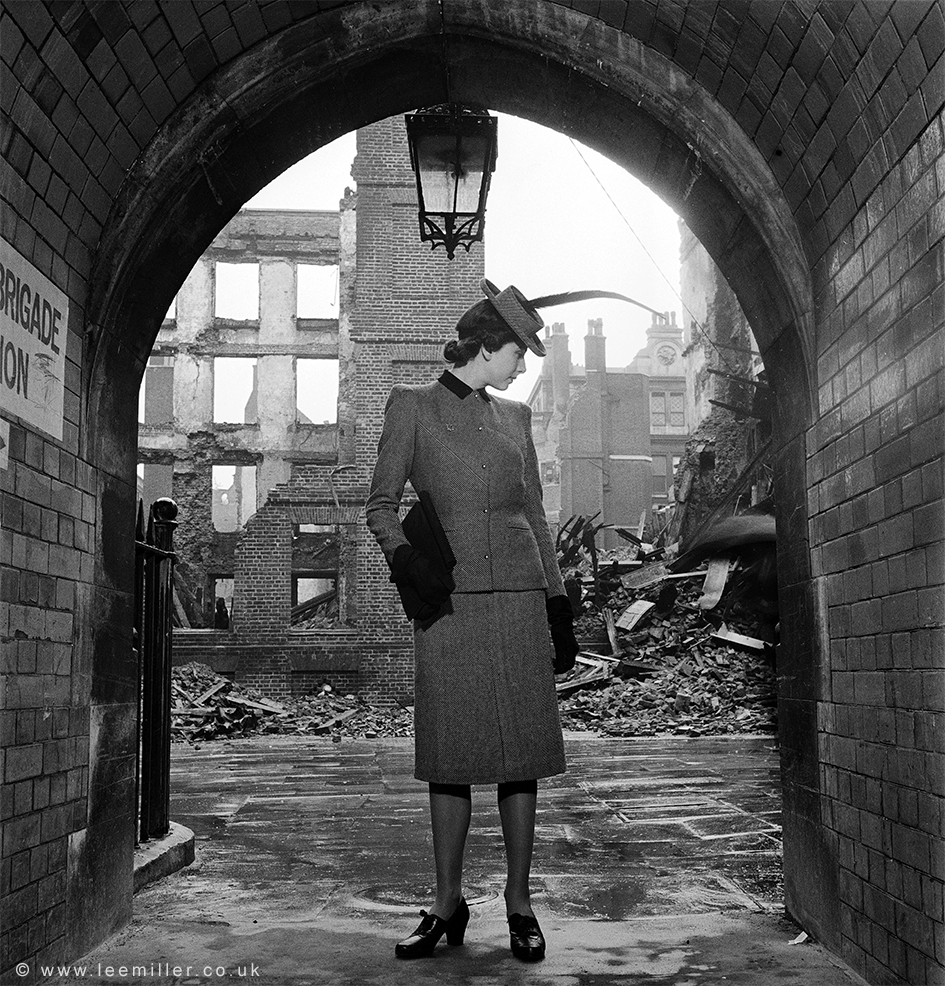 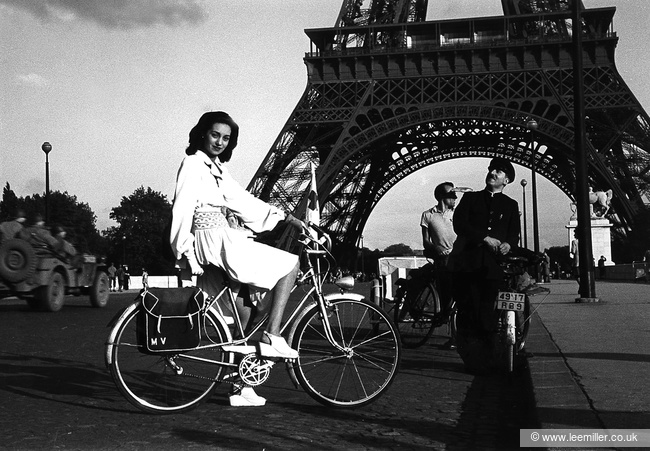 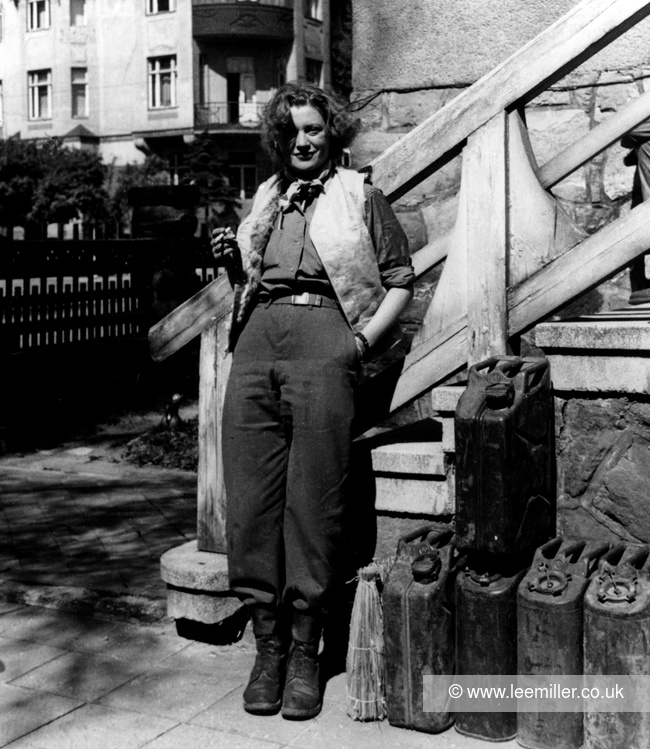 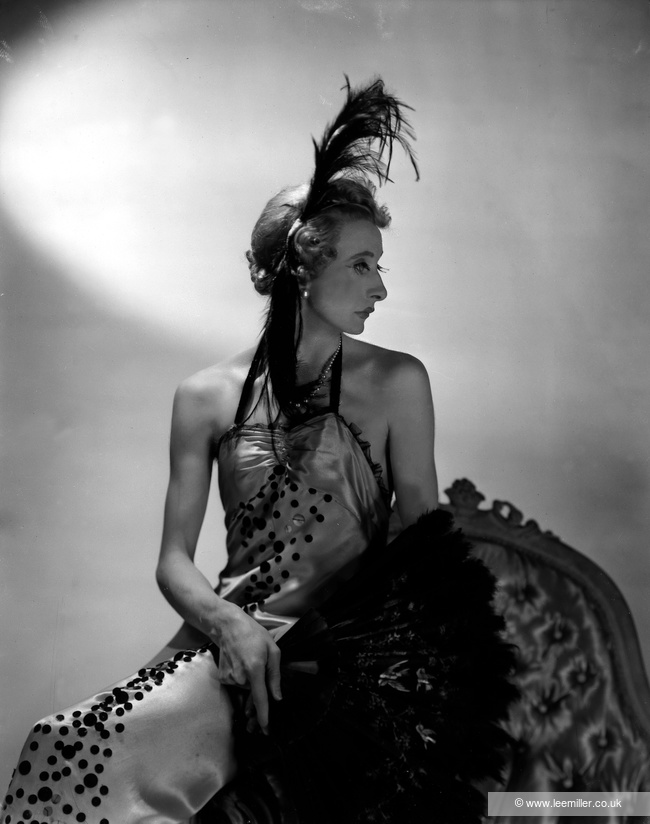 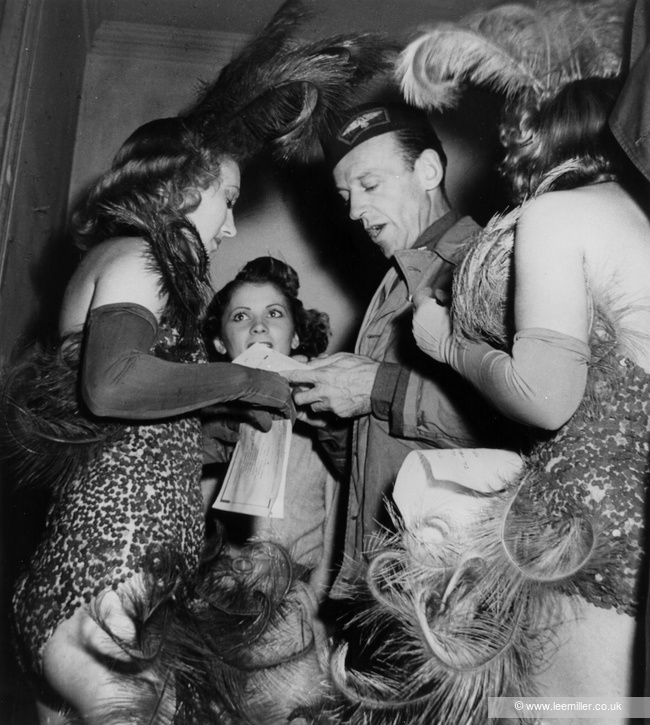