In the cultural crucible of the very non-socially-distanced late 1970s, punk rock music expanded and morphed into the post-punk and new wave movements that prevailed until the early 1990s. During this time, Los Angeles-based fine art, editorial and celebrity portrait photographer and director Michael Grecco was down and dirty in the thick of it, shooting shows in Boston and New York. His was a unique opportunity to be embedded in this revolutionary scene from the very beginning both as a chronicler and a participant – a self-described “club kid.” Selections from this body of work – all previously unseen – comprise Grecco’s newest book, Punk, Post Punk, New Wave: Onstage, Backstage, In Your Face, 1978–1991 and the Days of Punk Exhibit here. 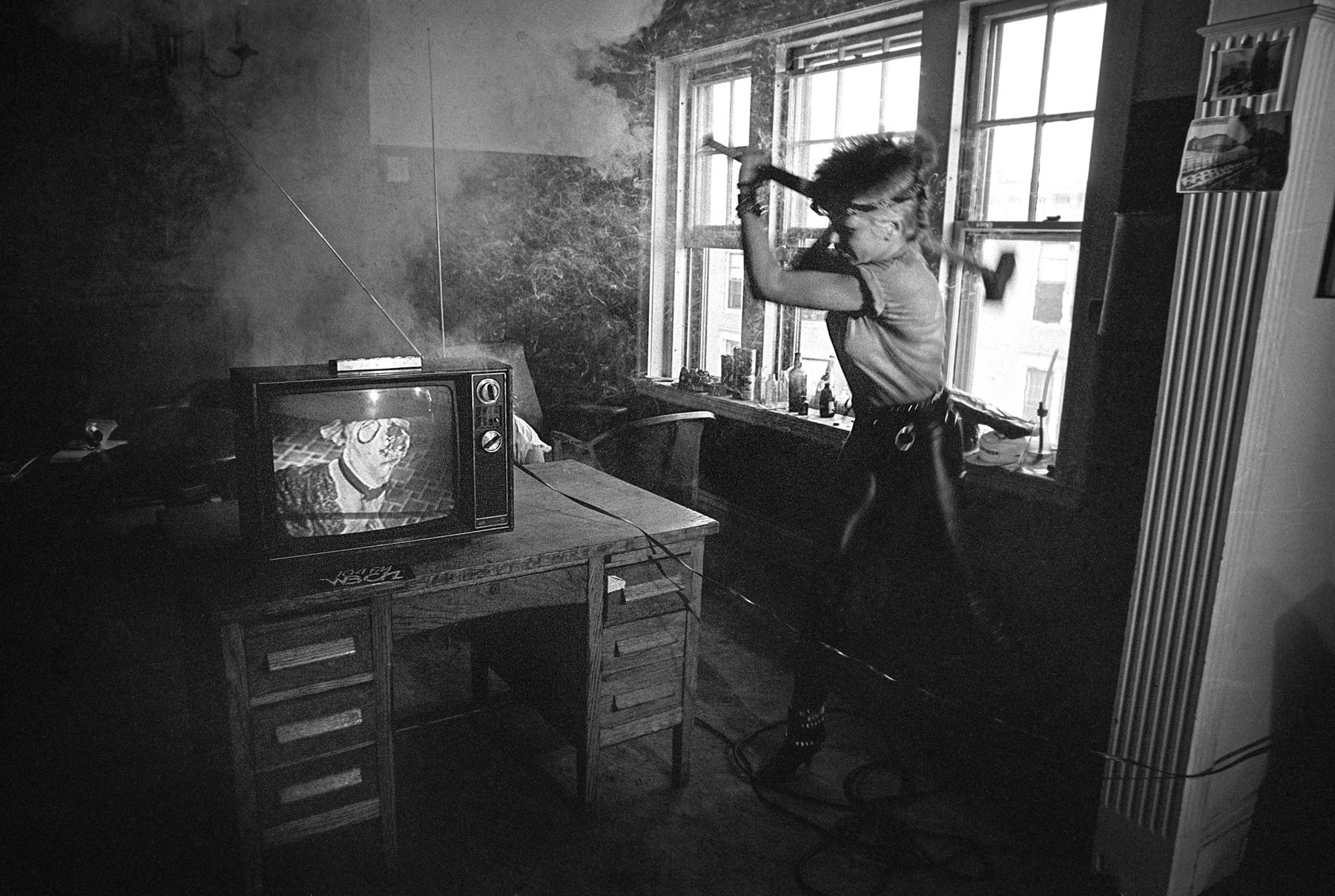 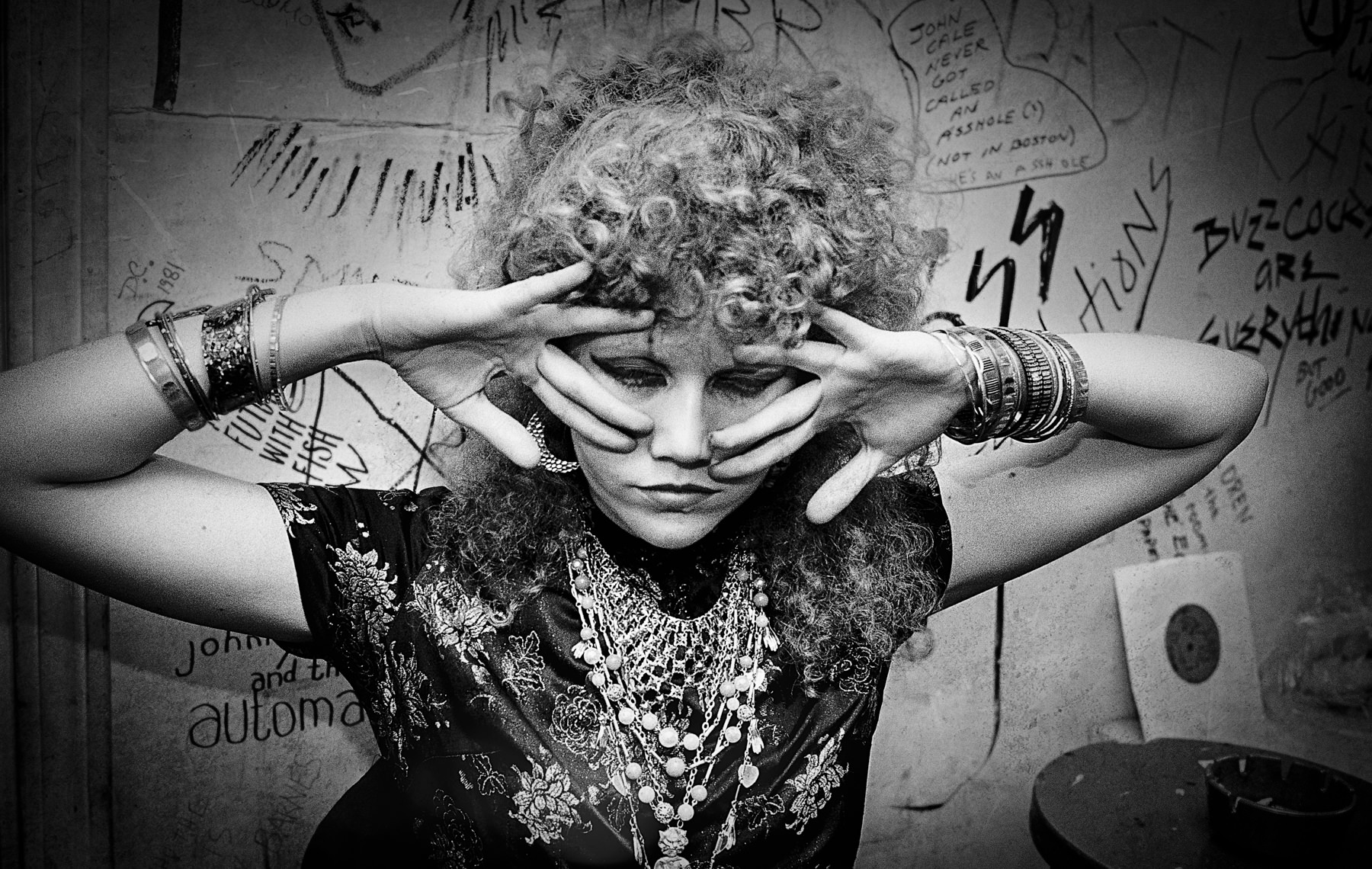 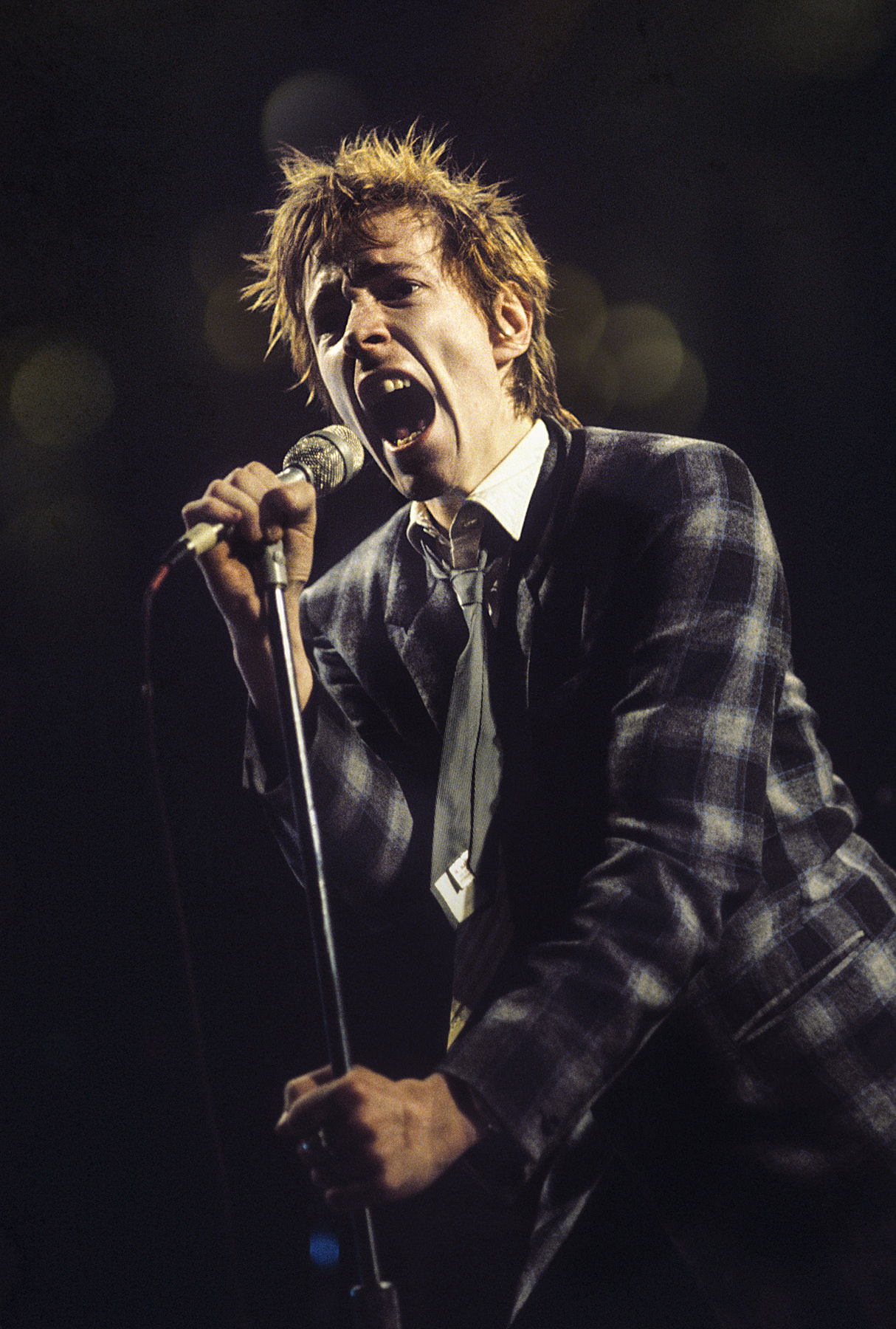 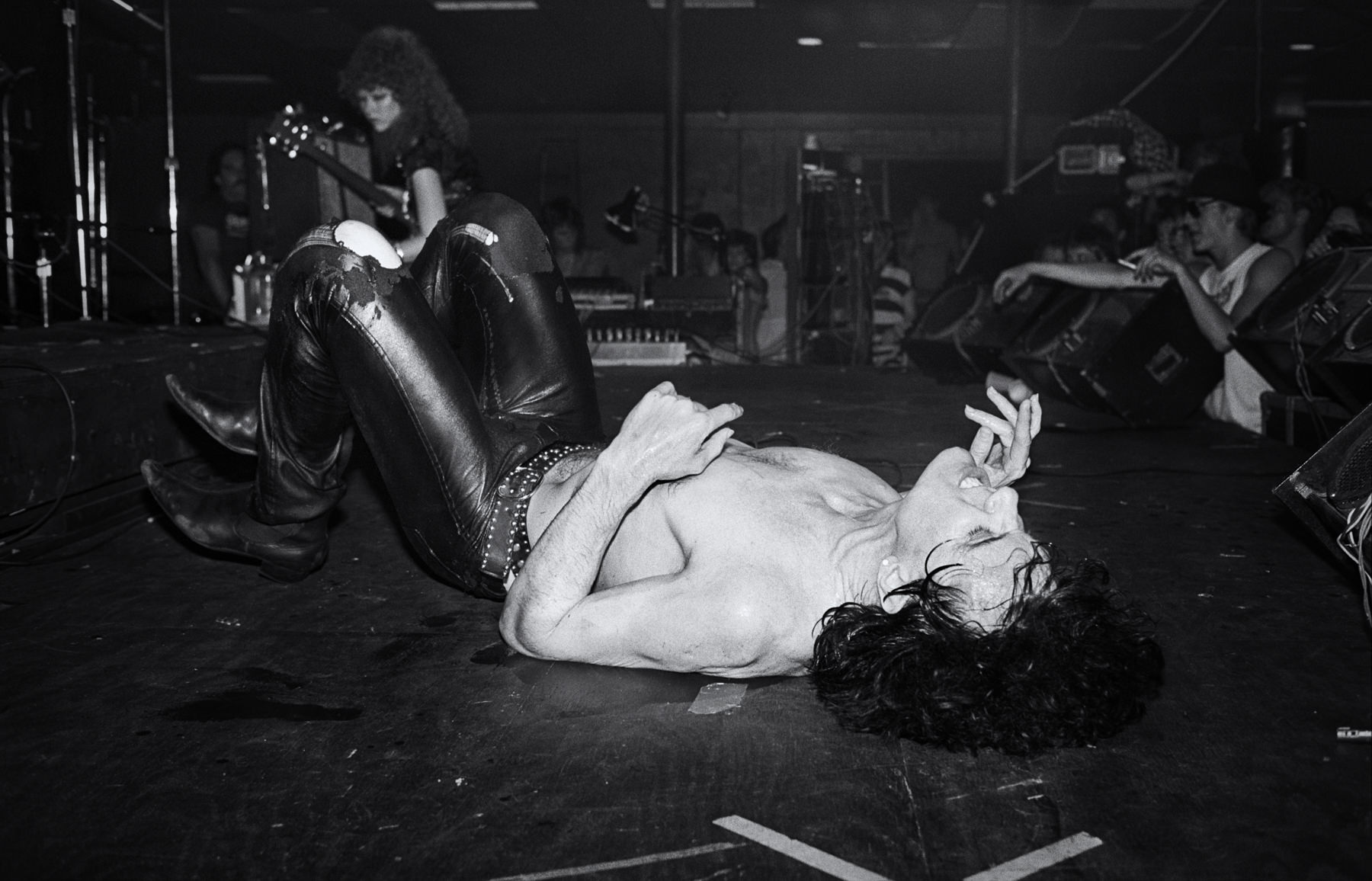 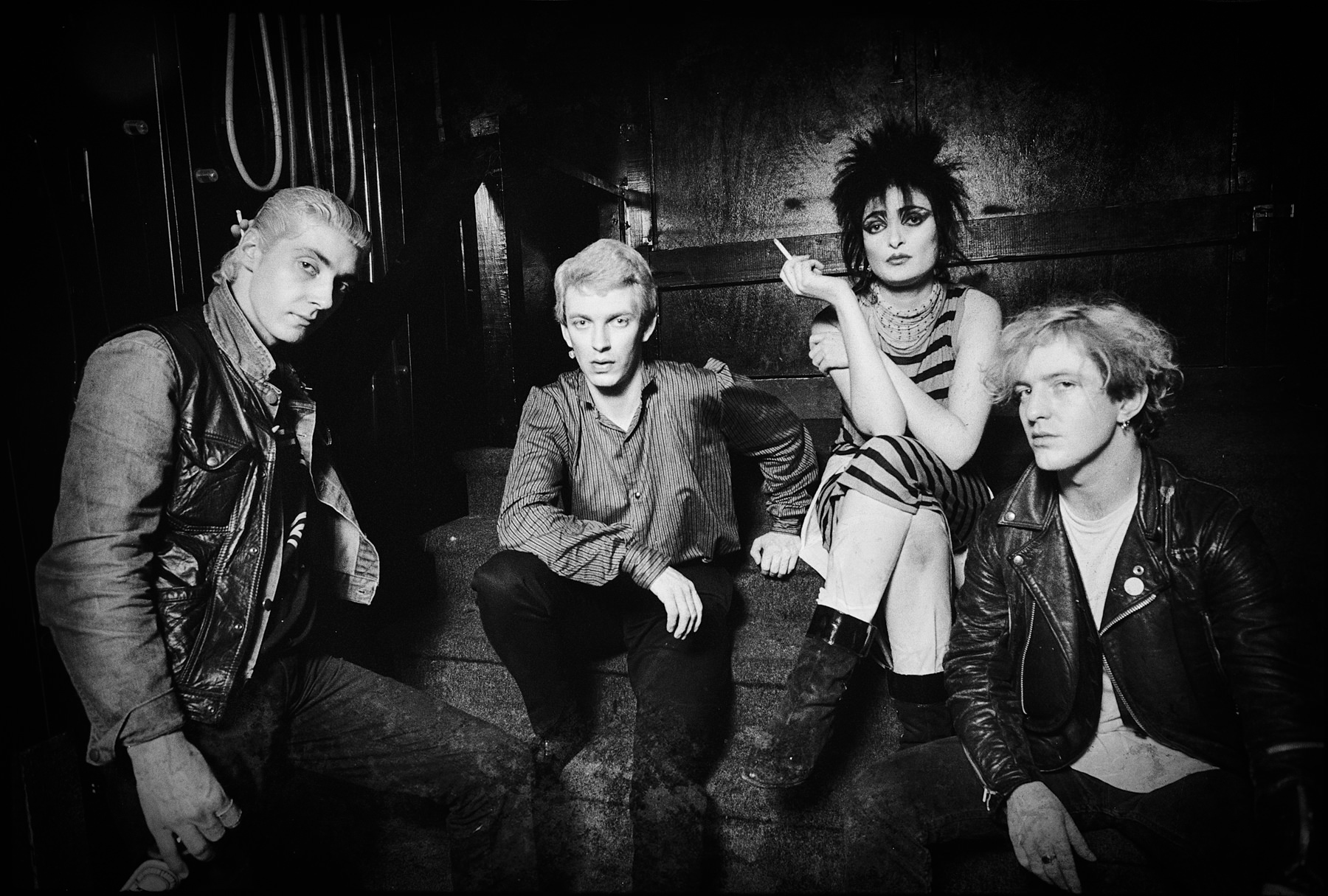 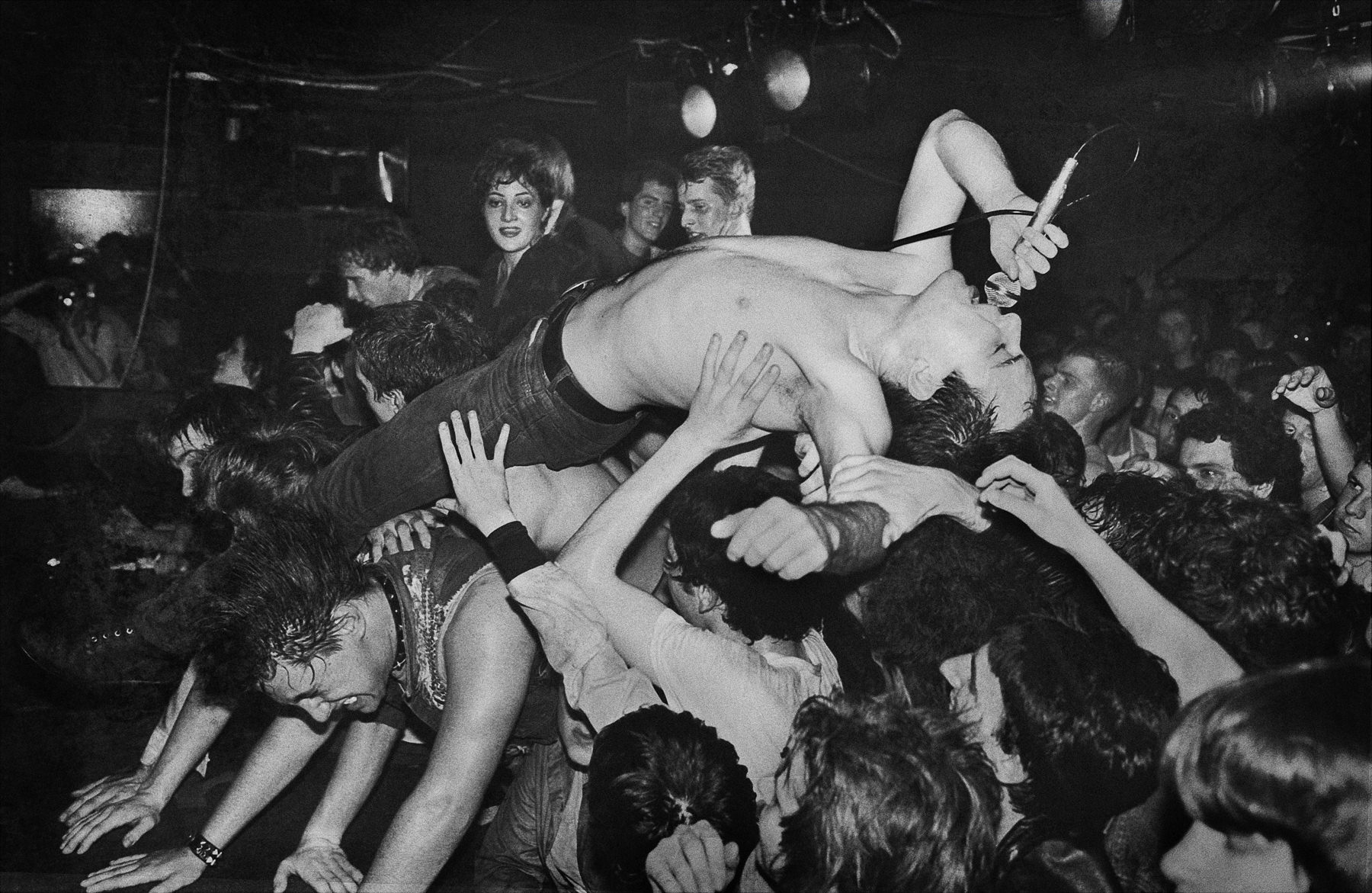 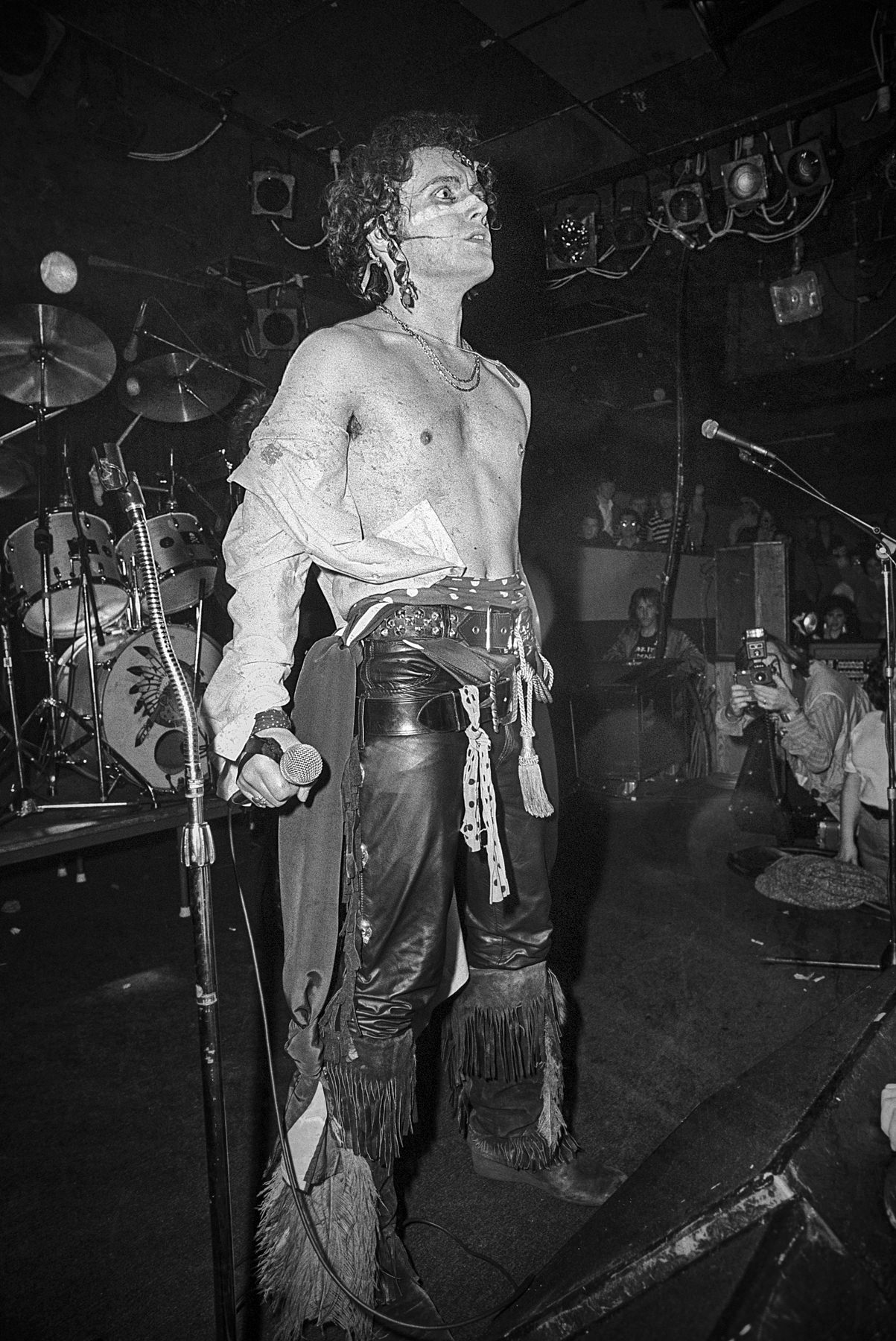 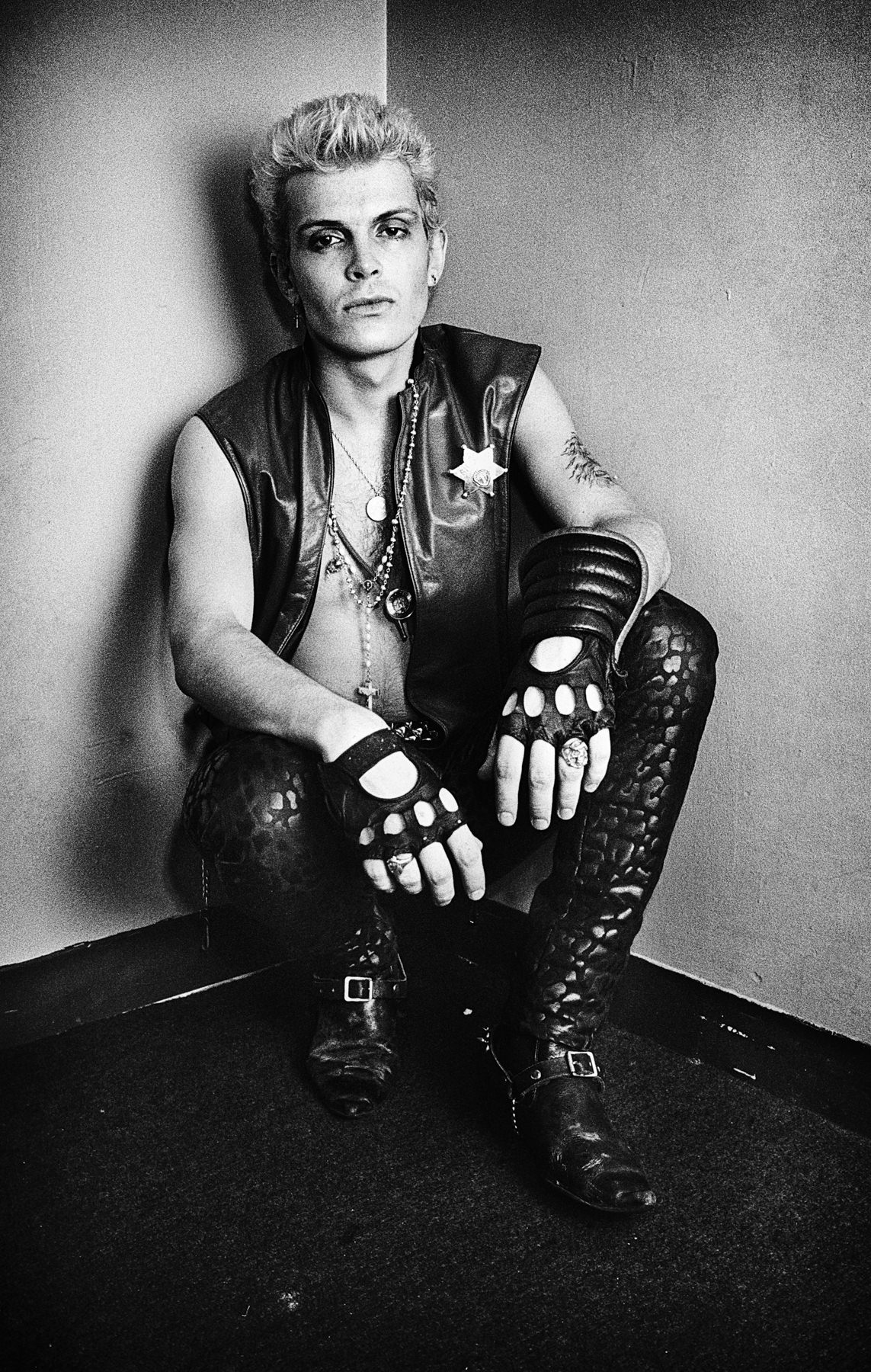 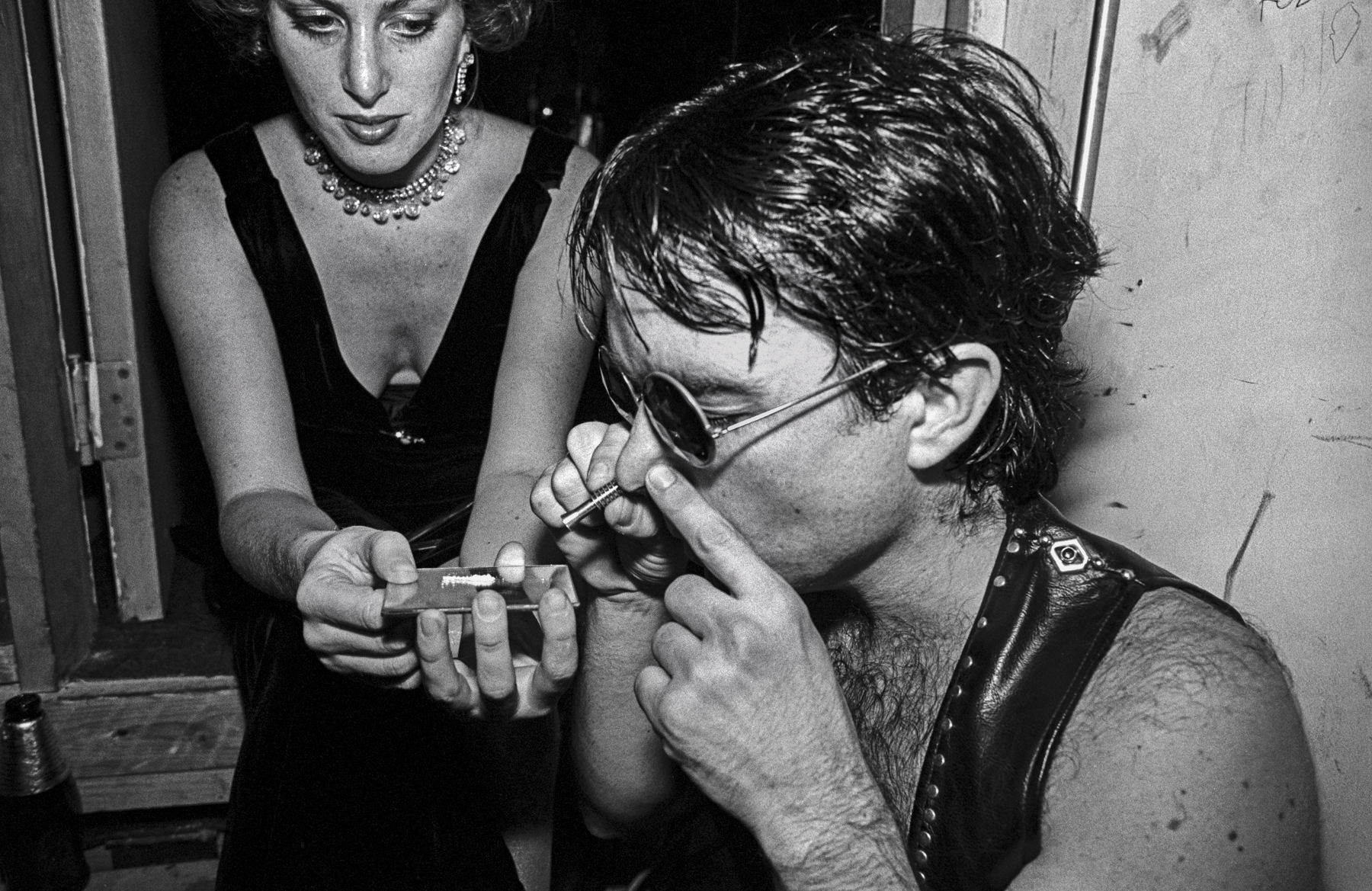 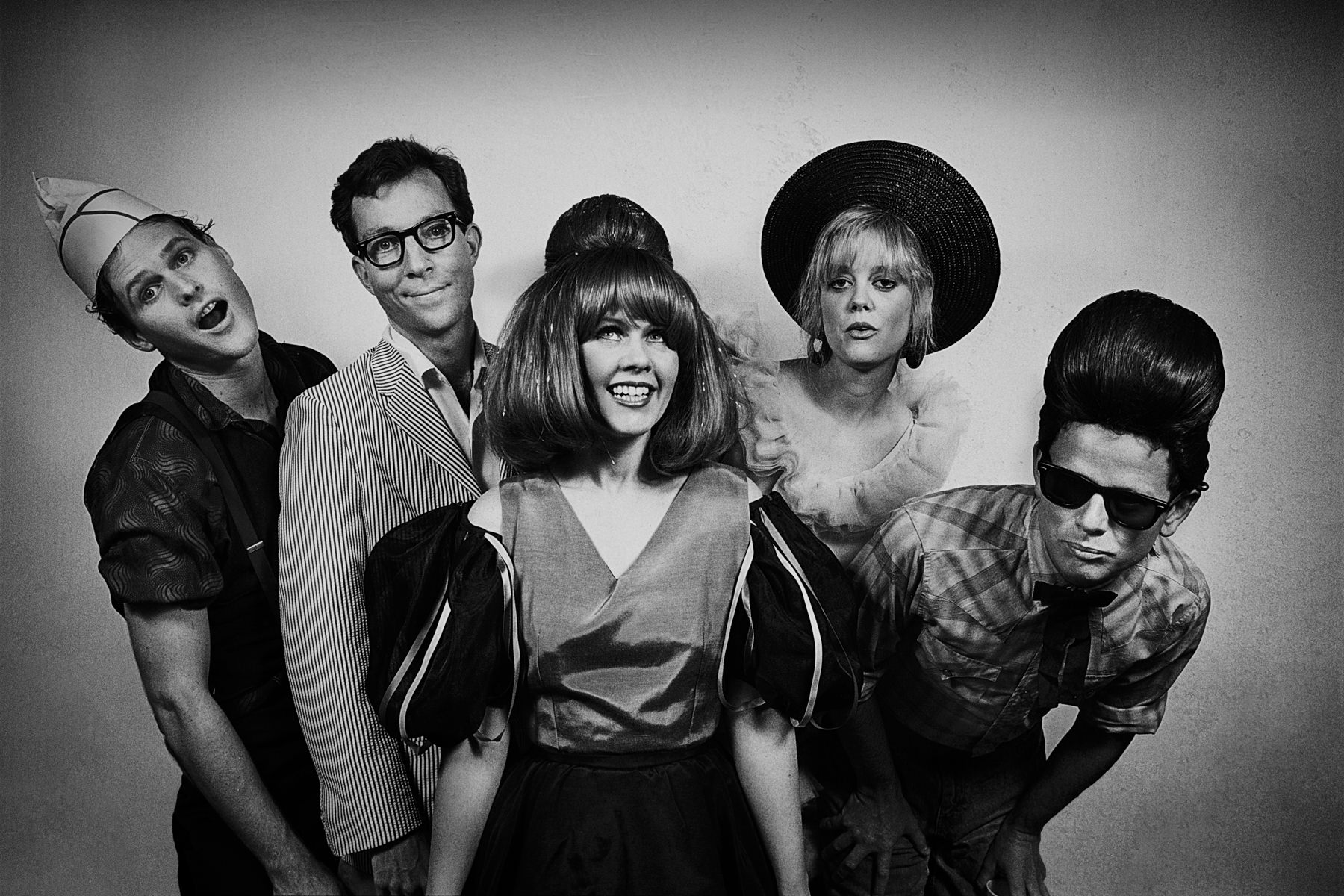