The conversation between the new works of Russian artists Gregori Maiofis (b. 1969) which were never seen in the UK, Belarus born artist Valery Katsuba (b. 1965), Georgian photographer Sandro Mamasakhlisi (1933-2009) and new work by Japanese artist Yusuke Akamatsu (b. 1967) is in the focus of Shtager Gallery presentation. The artists share fascination with pushing the boundaries of reflection on the human condition. Gregori Maiofis created his new series Mixed Reality and found new resources and content using bromoil transfer, unique original print type, which he has developed for over 20 years. Valery Katsuba has always been interested by the relative constancy of landscapes- whether natural or architectural -and the human fates, faces and historical eras that go through them. Sandro Mamasakhlisi (1933-2009), who was Georgian photographer credited with helping change the perception of Soviet photography and founder the first photo magazine, named Skhivi (The Ray) in the 1960s and1970-s. Yusuke Akamatsu, a restless nomad, unapologetically bends the visual language of city streets into digitally manipulated collages. Four artists are united in the quest for an eerie novelty, critical dialogue with the past and anticipation of possible futures.

With irony, humour and a touch of metaphysical mischief, in his project Mixed Reality the Russian photographer Gregori Maiofis explores the inherent disconnect between photographic vision and human perception. Through a series of incomplete narratives, Maiofis shows us characters engaged in macabre play, their senses co-opted by virtual reality glasses as they engage in acts which should be deeply sensory, but are instead confounded. A seated mother cradles a child as she holds it to her breast. What could be more sensuous, more primal? And yet the mother’s attention is diverted, hijacked by the goggles she wears. We cannot see what she sees or hear what she hears. It may be a simulacrum of the very baby she holds, or some other infant, an avatar of some cruel and remote game. What should be a timeless scene of maternal nurturing instead becomes a Madonna for our times. Virtual reality, or as the artist prefers to call them, “augmented” reality headsets, are the perfect foil for Maiofis’s photography. Maiofis makes clear his figures are engaged in a nameless game, giving his pictures titles such as ‘Briefing at the Safe Zone’, ‘Please, Do Not Change the Settings’, and ‘Retired Couple in Survival Mode’. Like the identity of the figures themselves, the nature and purpose of the game, or games, are never explained.

Valery Katsuba is "a master of aesthetics, and he describes the human body with the precision and elegance of Praxiteles" as the writer Andrew Solomon said. Katsuba mimics most directly in those of his photographs taken in museums Art Academies all over the world. In the case of the several photographs from a series titled “100 Years On”, Katsuba’s specific trigger came from a single image in the photo archive which showed an early art academy in action. In the late 1990’s, when he was working in the archive, he happened to see a photograph of a life-drawing class in Professor Makovsky’s studio taken in 1914 at the St Petersburg Academy of Fine Arts by Karl Bulla. (Bulla is variously described as the first great Russian photographer, and the father of Russian reportage photography). The photo captured his imagination and he created a series of his photographs, inspired by Bulla, exactly 100 years later at the same Art Academy.
Valery Katsuba currently presented in a solo-show at the the Shanghai Centre of Photography (SCoP).

Japanese artist Yusuke Akamatsu creates his COVER on the face of city archaeology. Akamatsu’s city collages are the collections of artefacts of the postmodern city, into which our contemporary world has turned. In the context of the global pandemic, they appear to look archaic and futuristic at the same time. The artist uses the photographs he takes in different cities around the world as a source material, which he blurs and re-colours with the finger on the smartphone into seemingly psychedelic compositions. But as the viewer comes closer, the details of the prints reveal the familiar signs of mundane in the typical cities and hint at the layers of a possible meaning behind the compositions. The objects, like odd elements of décor on postmodern buildings, are placed on the inclined plinths and scattered around the space, sometimes emerging from the floor or the wall - just like the traces of city archaeology.

***
Shtager Gallery specialises in Eastern European and international contemporary art and has been active in London for 5 years. Bringing the expertise from St Petersburg, the cultural free-thinking capital of Russia, the founder Marina Shtager continues to introduce to the British public the important contemporary Russian and international artists. Among them are Alexander Shishkin-Hokusai (b. 1969), who represented Russia at the 58th Venice Biennale; a pioneer of digital art Marina Alexeeva (b. 1959); acclaimed painter Vitaliy Pushnitskiy (b. 1967); Japanese multimedia artist and filmmaker Yusuke Akamatsu (b. 1967, Japan); London-based sculptor Katia Kesic (b. 1986, UK). Establishment and sustainment of the elevating dialogue between Eastern European, Russian and international artistic practices are one of the core aims of the Shtager gallery program, alongside promoting collaboration, mutual understanding and crossover synergies. Building creative bridges between contexts and concepts, in which the artists are operating, allow registering of the aesthetic nuances and sensitivities hidden from the naked eye. 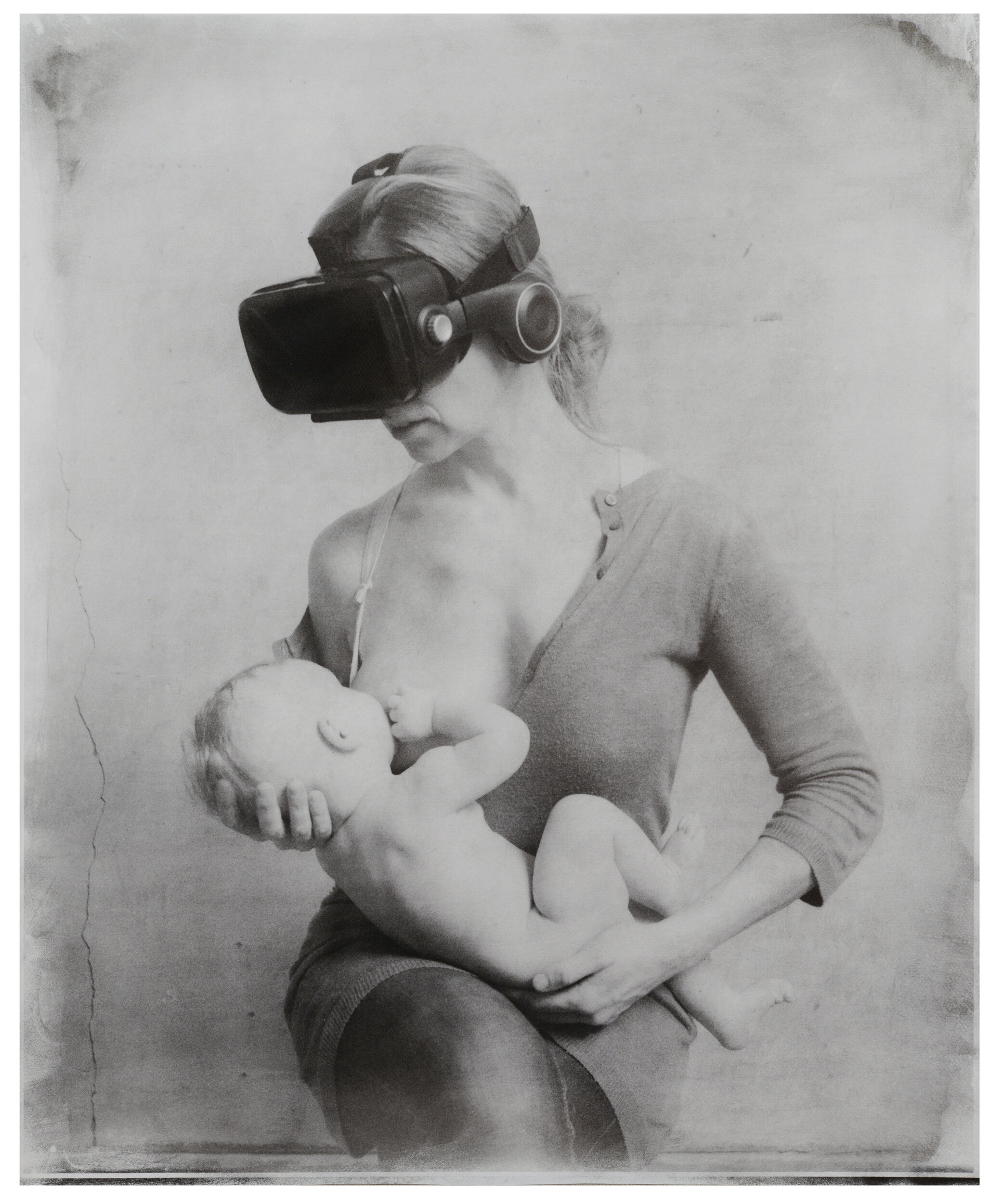 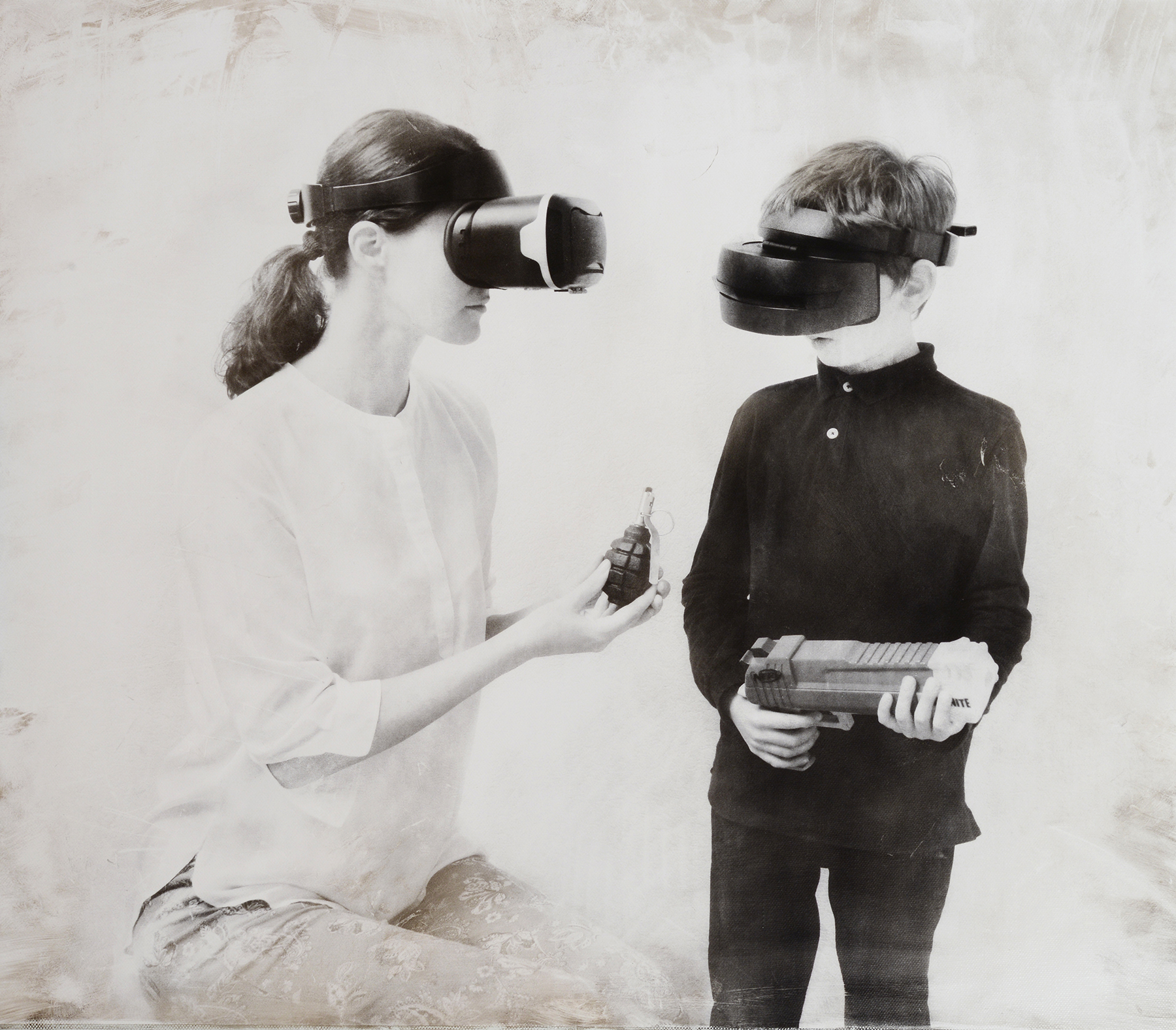 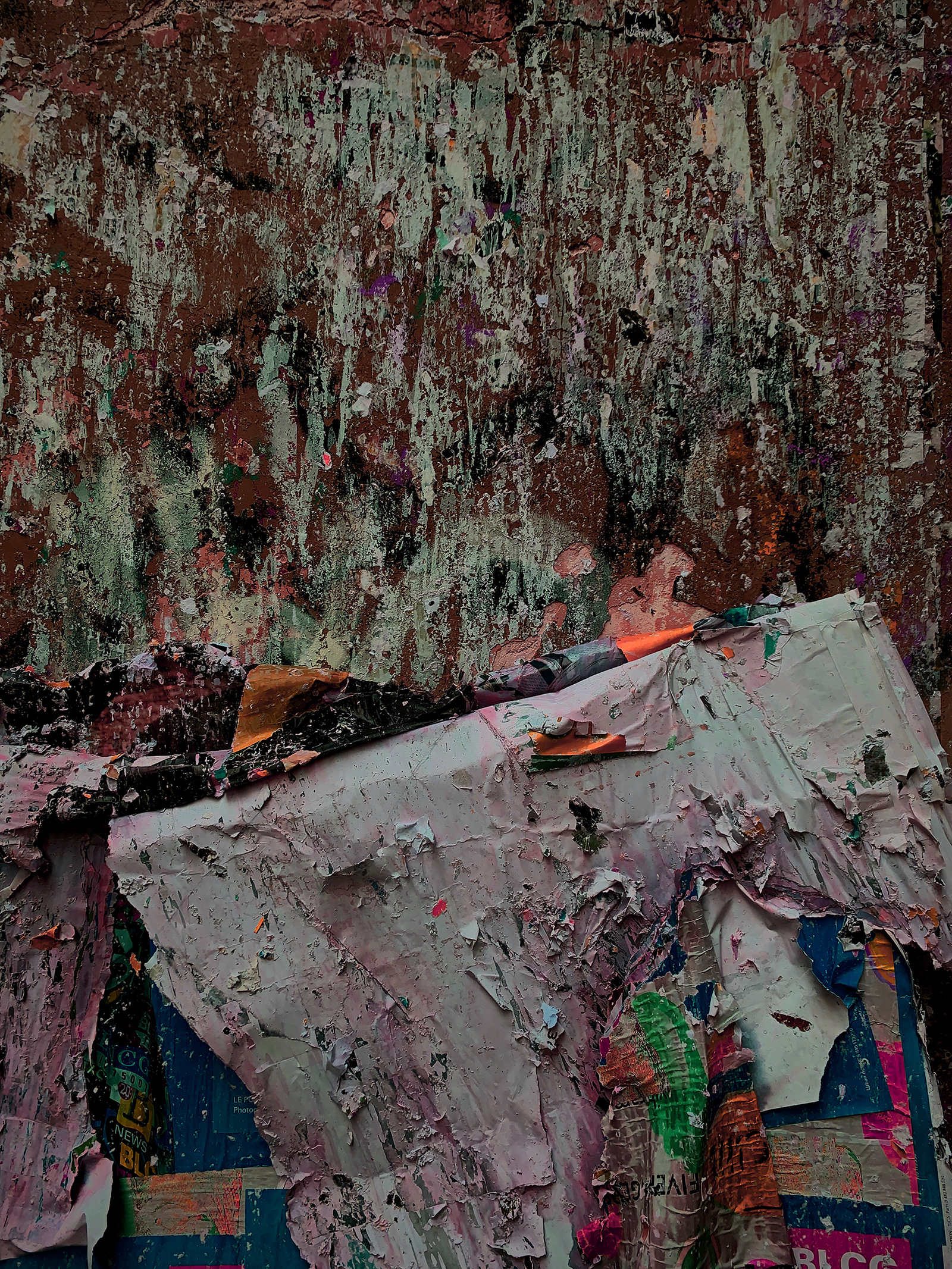 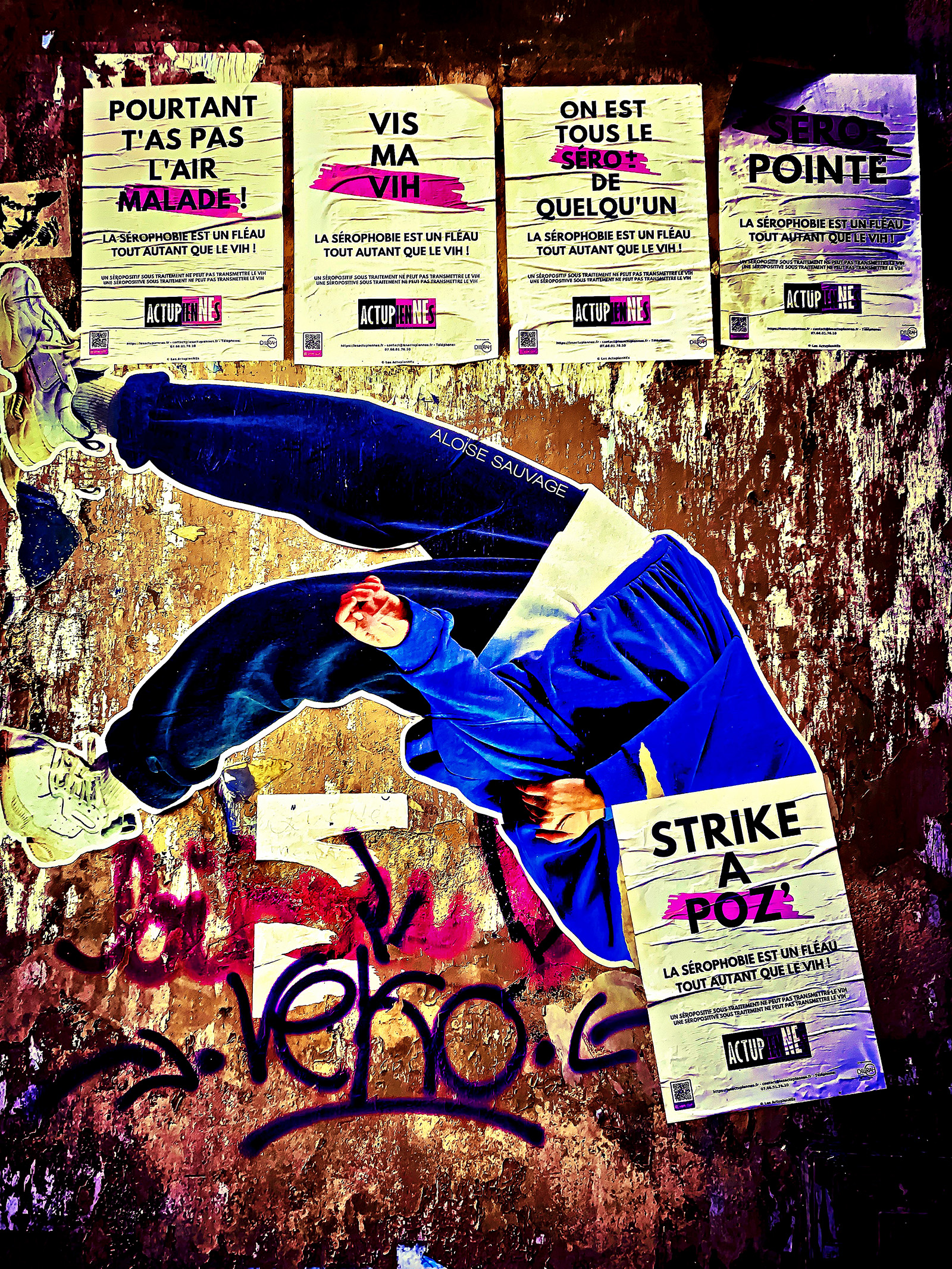