Stewart & Skeels are private dealers based in London and Scotland, specialising in 19th- and early 20th-century photographs and photographically illustrated books, primarily focusing on the work of British photographers including those working overseas. We act as agents for the sale of photographs and photographic collections, with an emphasis on placing significant historical work in public institutions, and represent the Roger Mayne Archive and Mike Seaborne. This year we are collaborating with booksellers Bernard Quaritch Ltd. Dealers of rare books and manuscripts in all fields, and latterly photobooks and photography, Quaritch have been in business since 1847, offering in addition to our large stock, auction commission and valuation services.

Our show features modern British photography from the second half of the 20th century with an emphasis on traditional and industrial landscape, the photographers often pushing the black and white medium to its utmost. These contrast with a selection of tranquil mid-19th century views in the subtle tones of salt and albumen. 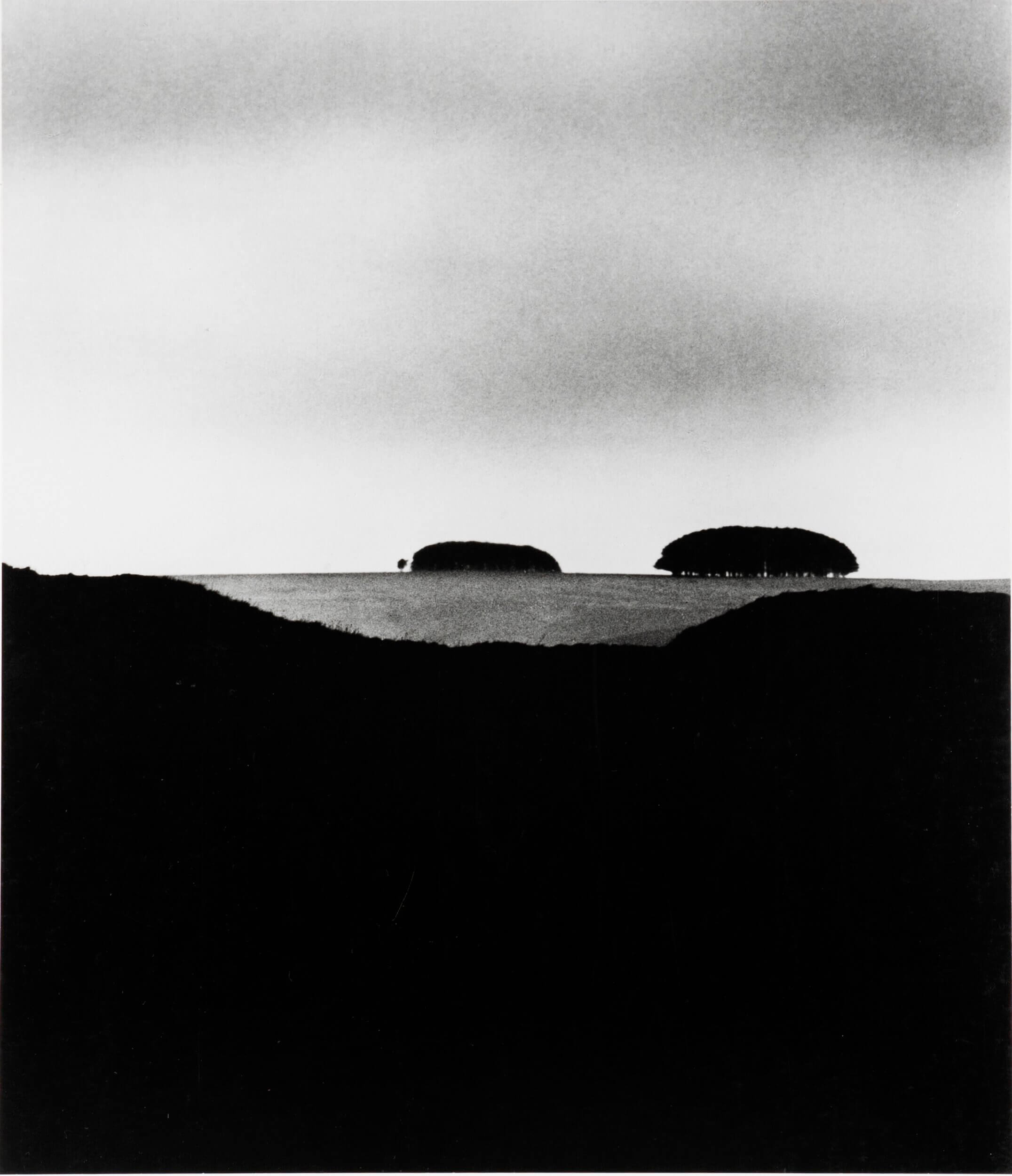 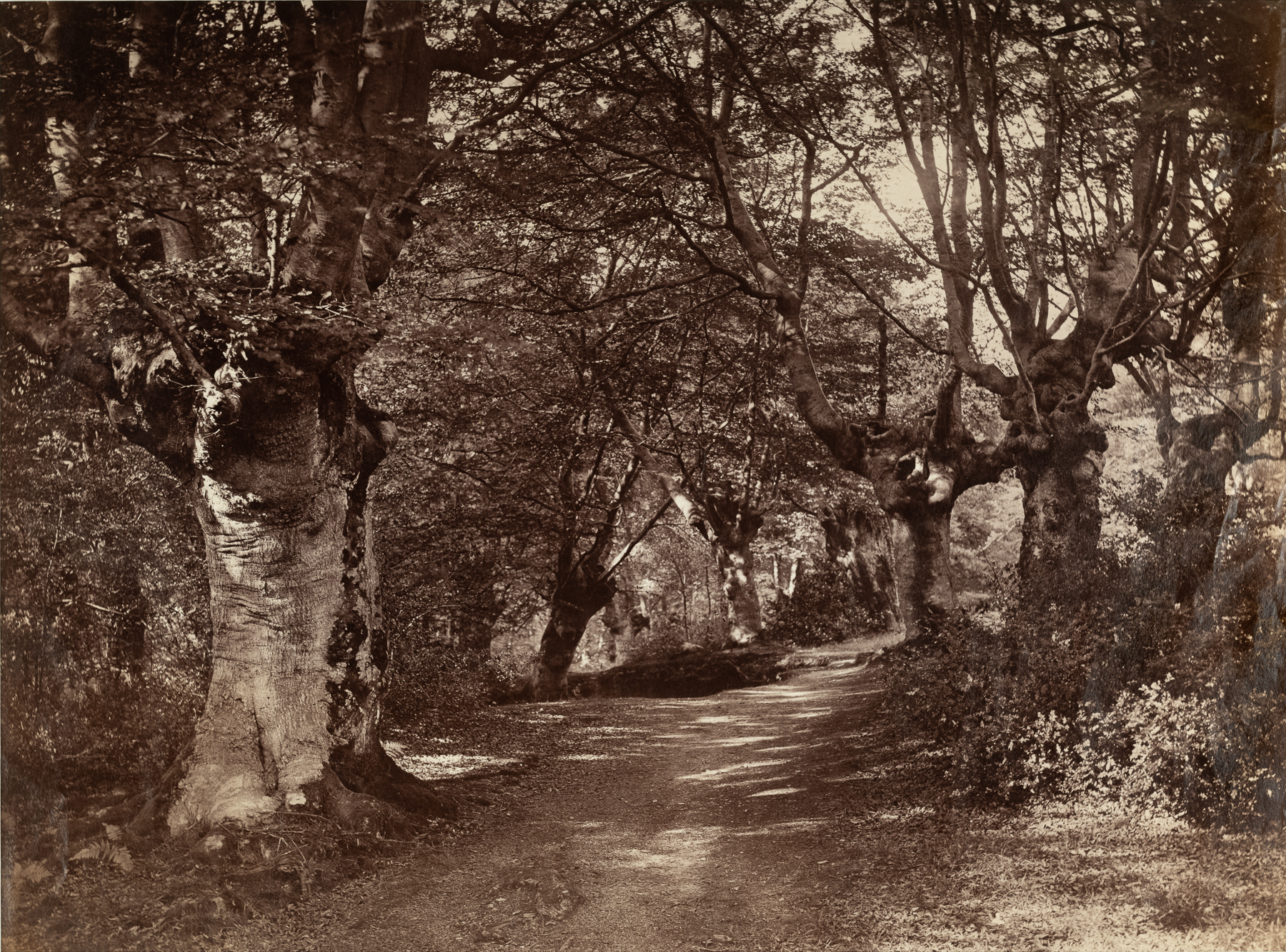 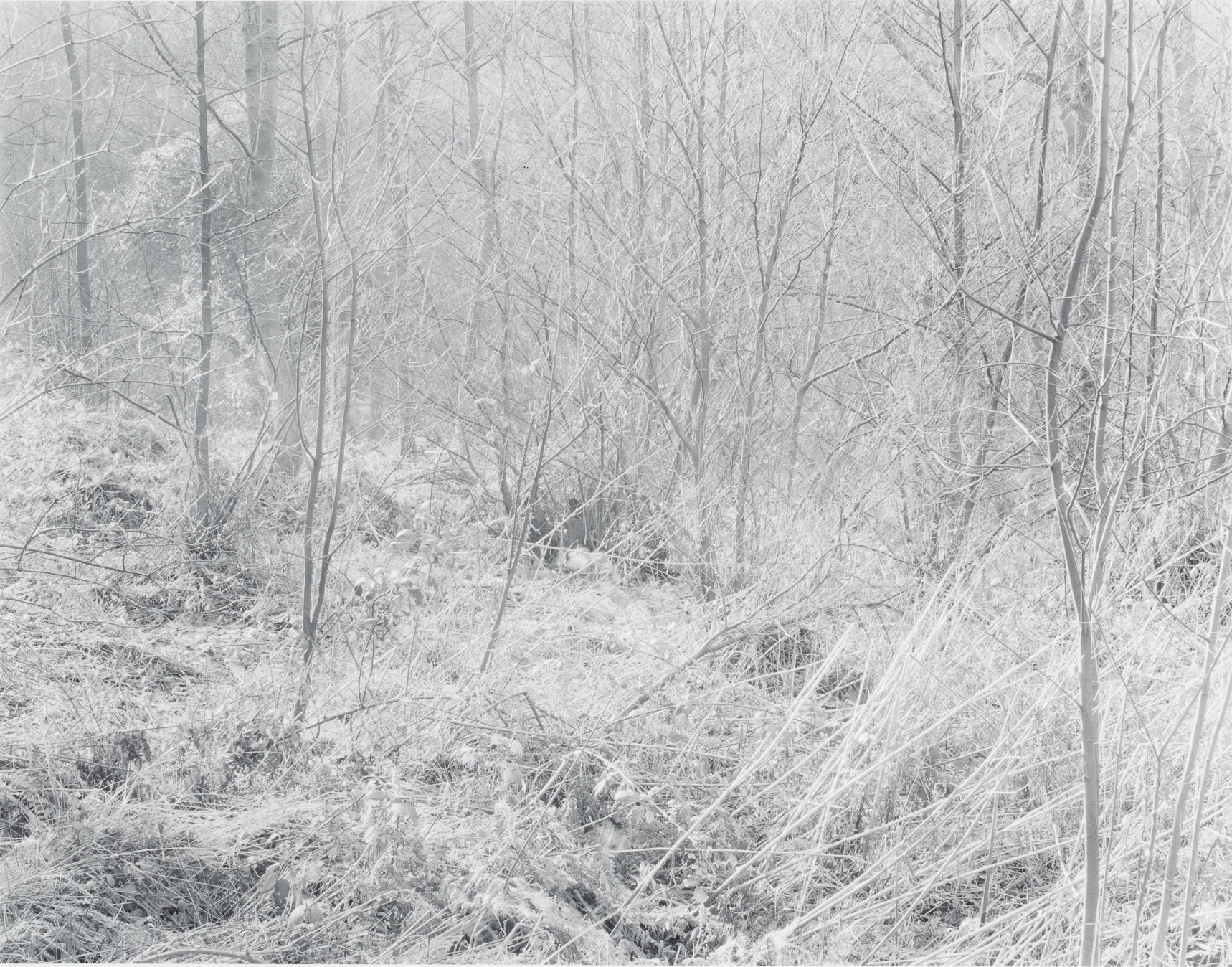