Iconic images is thrilled to exhibit an ambitiously eclectic series of images examining the contrast between society’s outliers. Royals, Rockers and Rebels plots three fringe points on the cultural map: the staggering pomp and history that defines the monarchy; the obsessive creativity and hedonistic excess that fuels rock’n’roll; and the maverick charisma exuded by those who go against society’s grain.

As soon as cameras were invented, photographers realized that by taking an image, they were recording history; whether that be a riot or war, love or folly. Photographers have always been on the frontlines of the revolution. Iconic Images will be showcasing several photographers who spend their careers helping define – visually - what they bore witness to; whether that be of a war correspondent sending images back to the press, or images of young bands on brink of superstardom, great fighters ready to go to battle in the ring, a split-second tragic event, exceptional street photography documenting how we live, post-war fashion photography with an editorial point-of-view or everyday people showcasing strength and courage amidst the ruins.

The photographers we are highlighting are image makers – reporters with cameras – and their works shown at this year’s Photo London tell many stories and document the way we live through their lens. 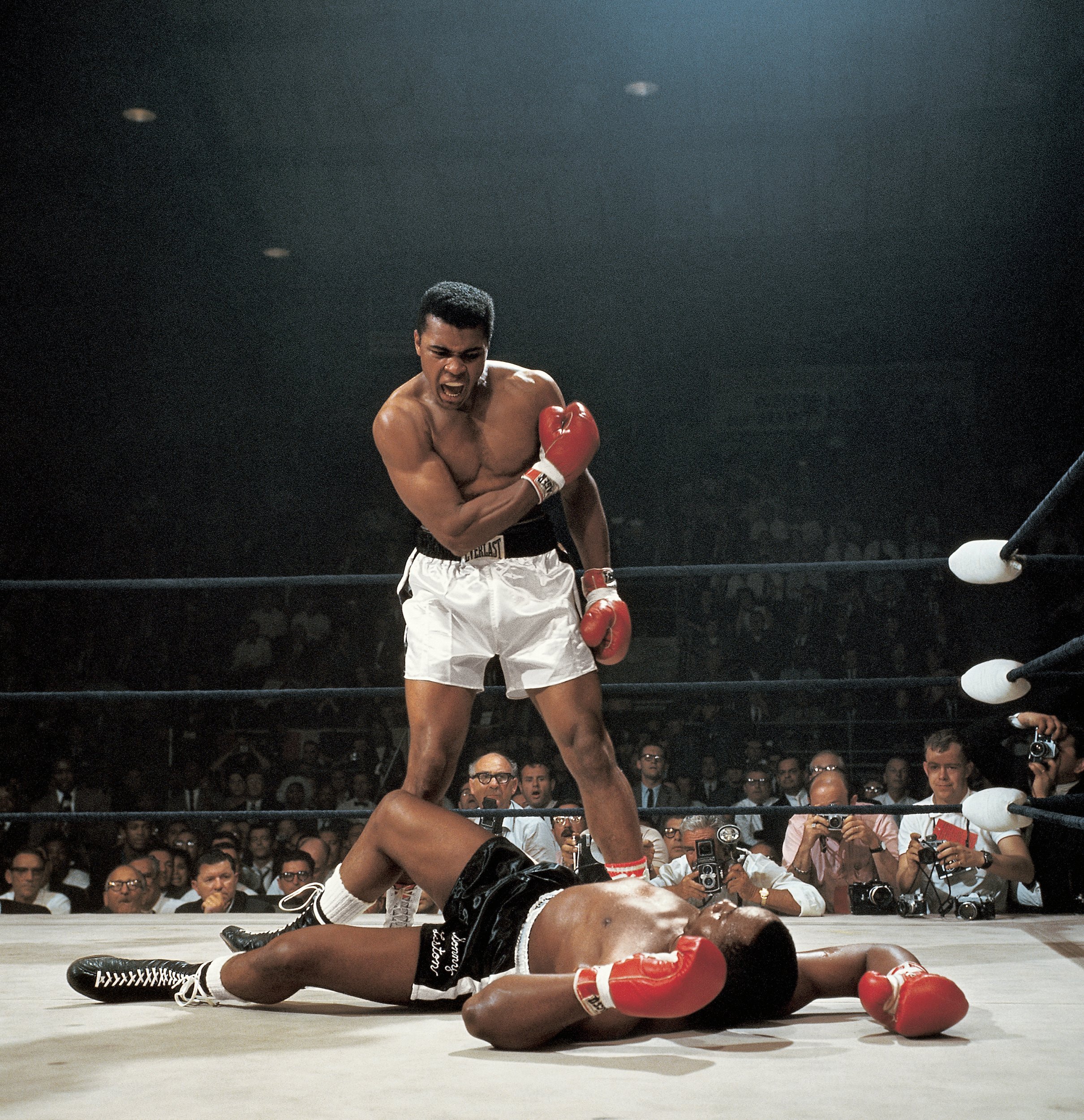 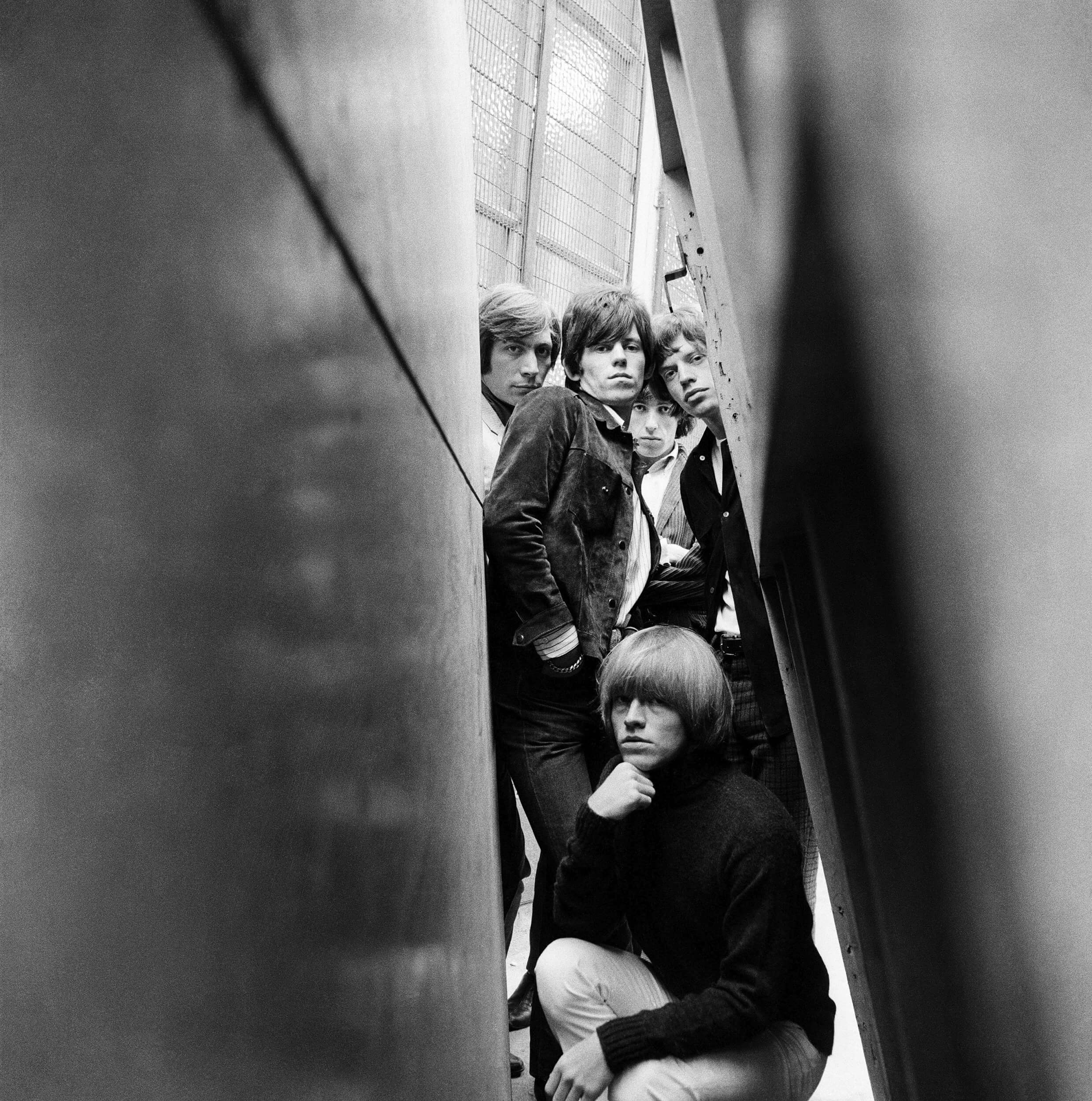 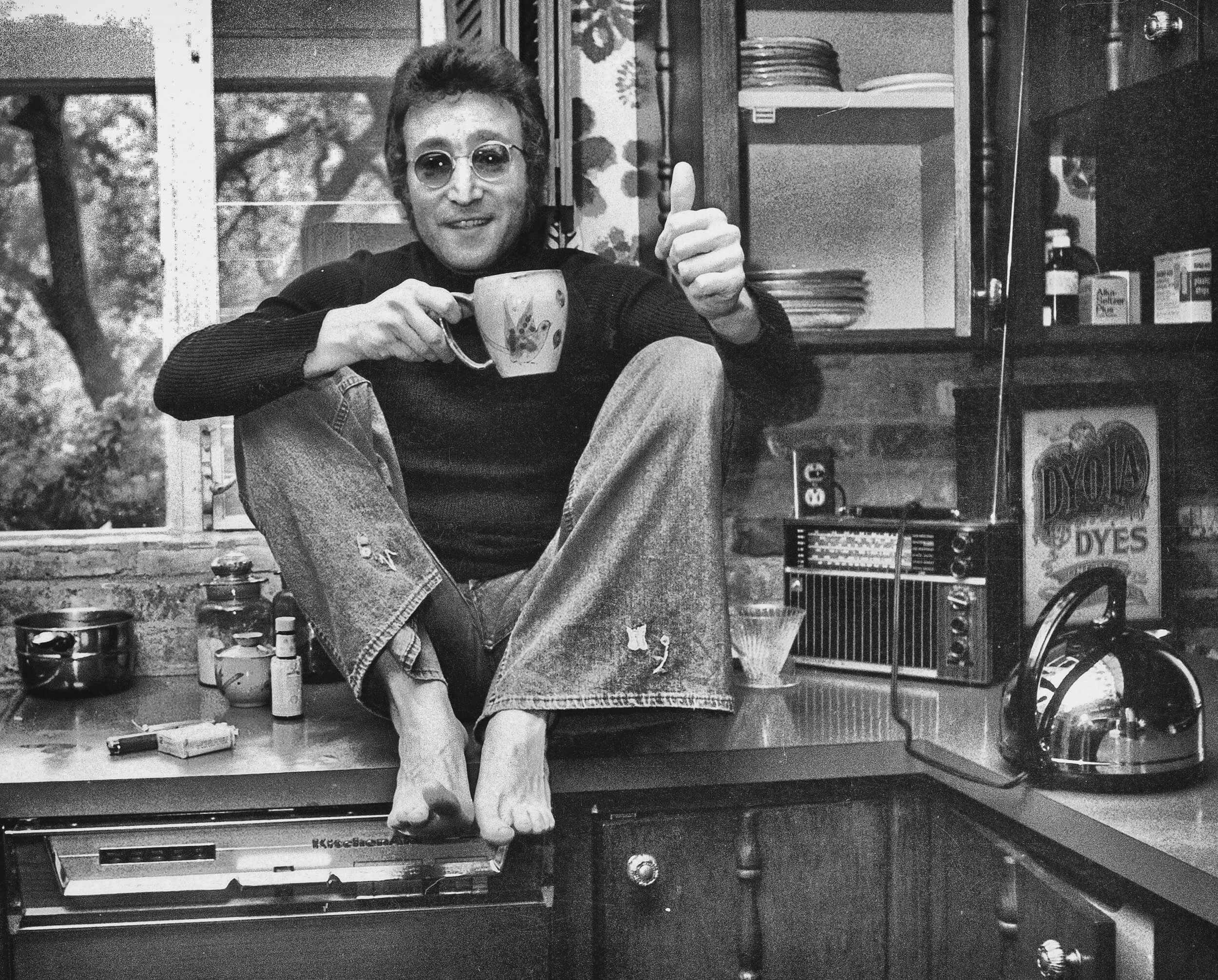 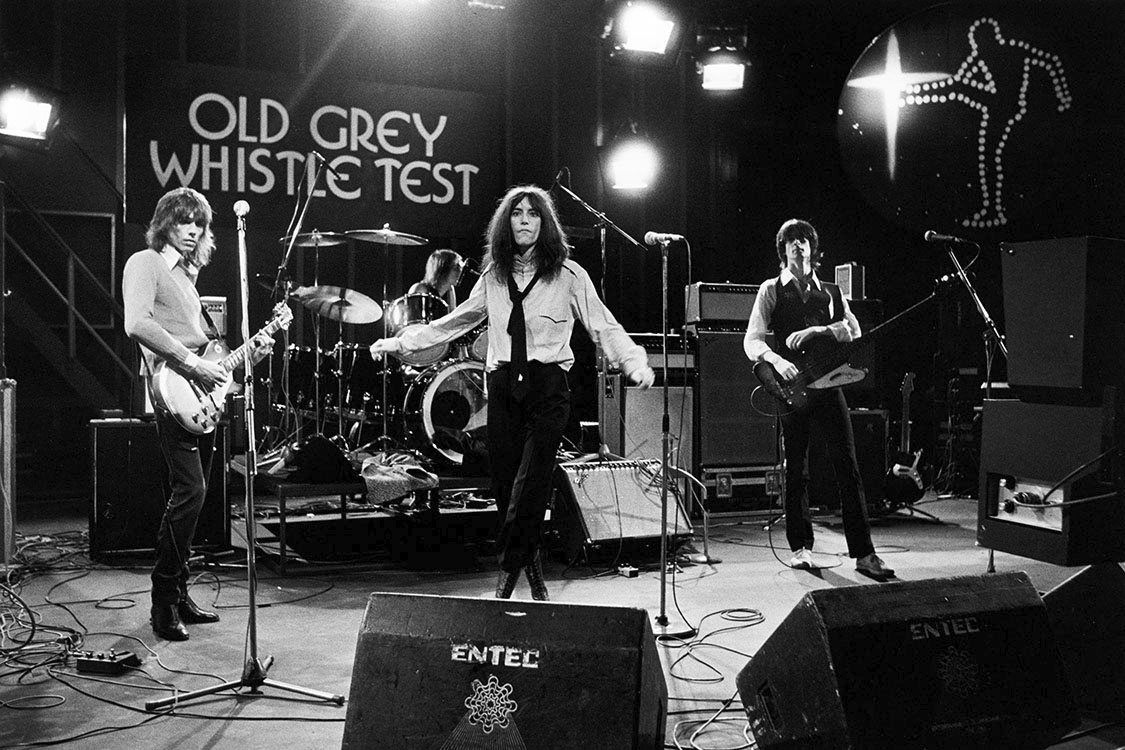 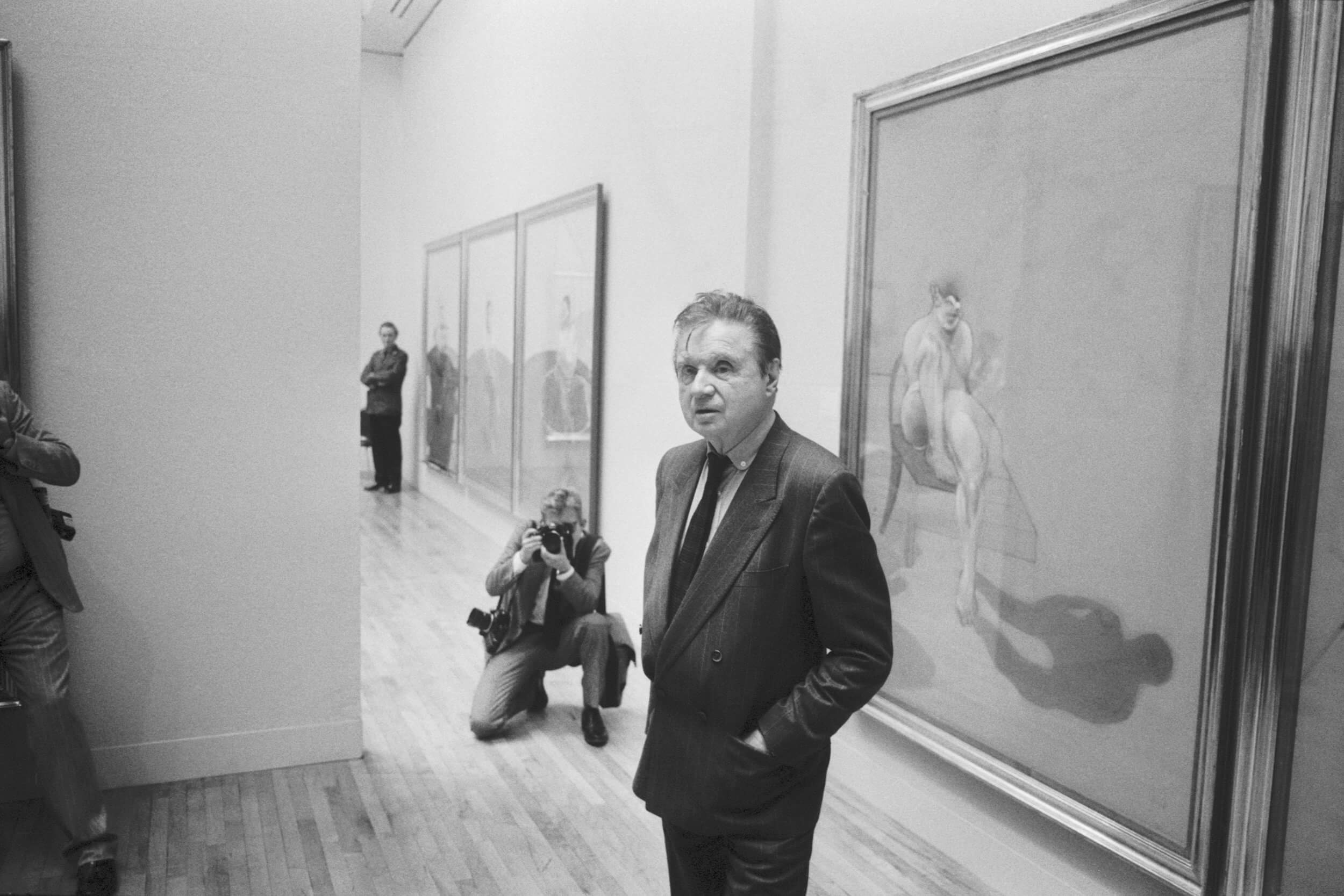 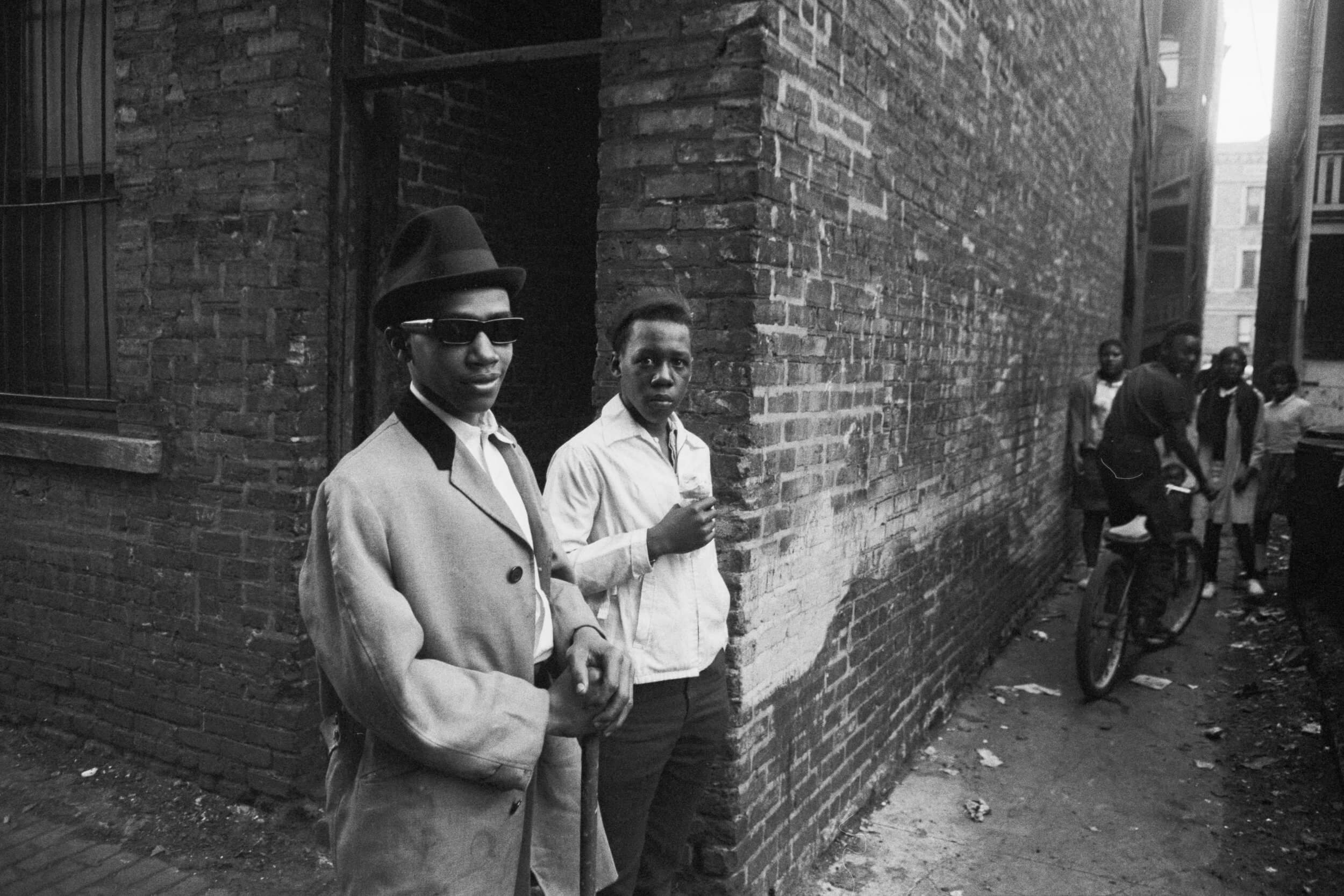 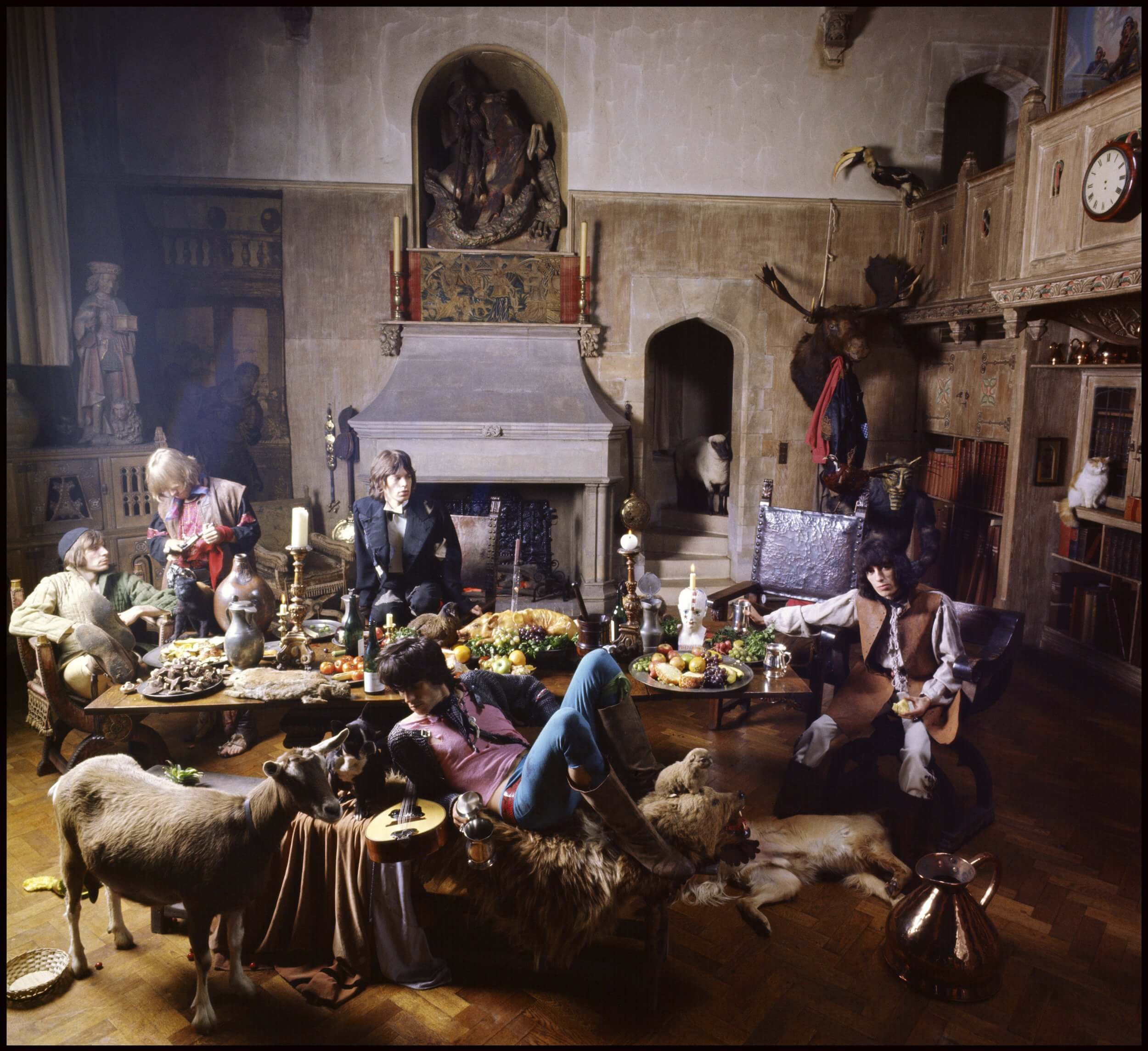 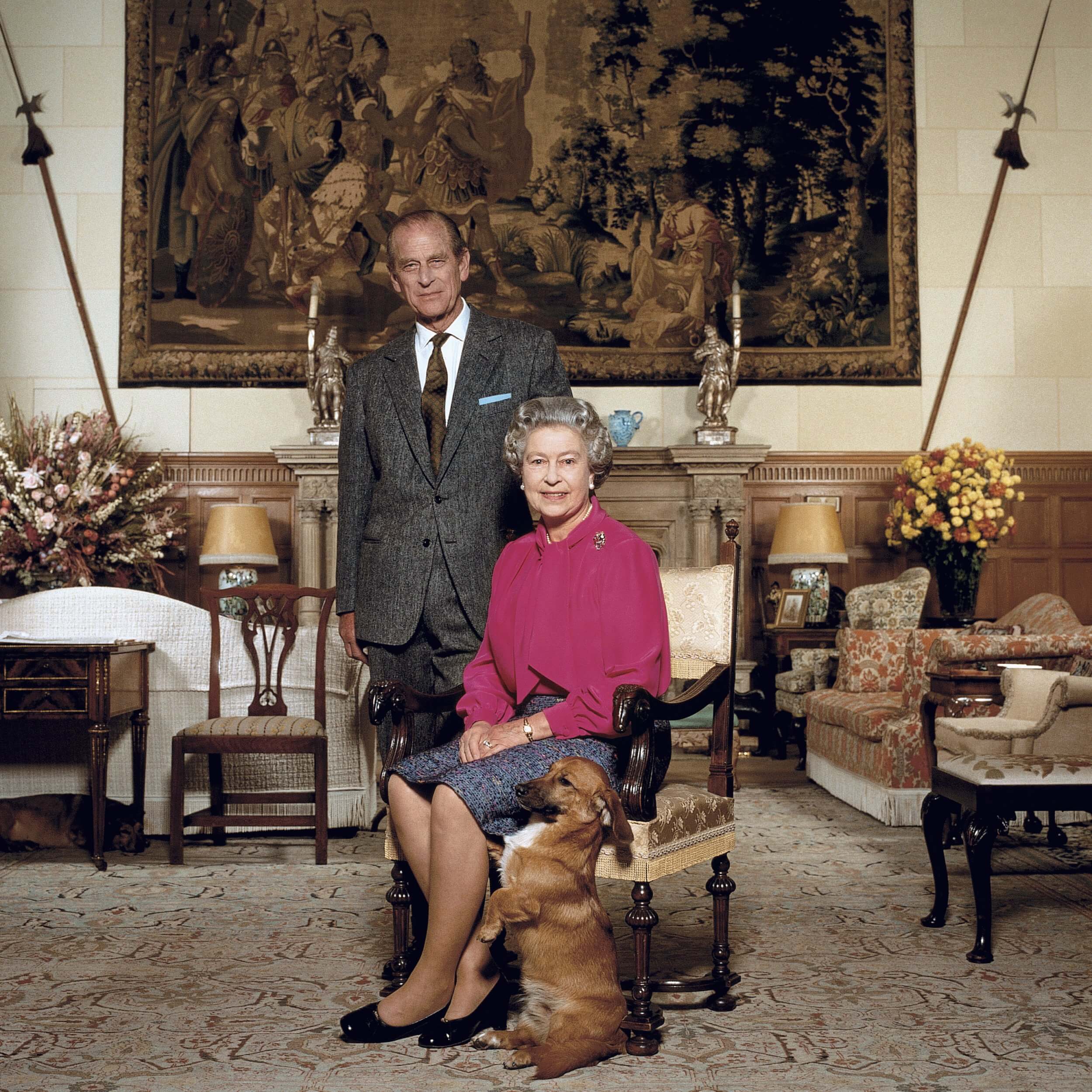