Conceived as a laboratory and platform for production, Jean-Kenta Gauthier gallery, founded in 2014, develops and presents projects in their two Parisian spaces as well as in major public and private institutions. Their programme is accompanied by numerous publications produced with French and international publishers. 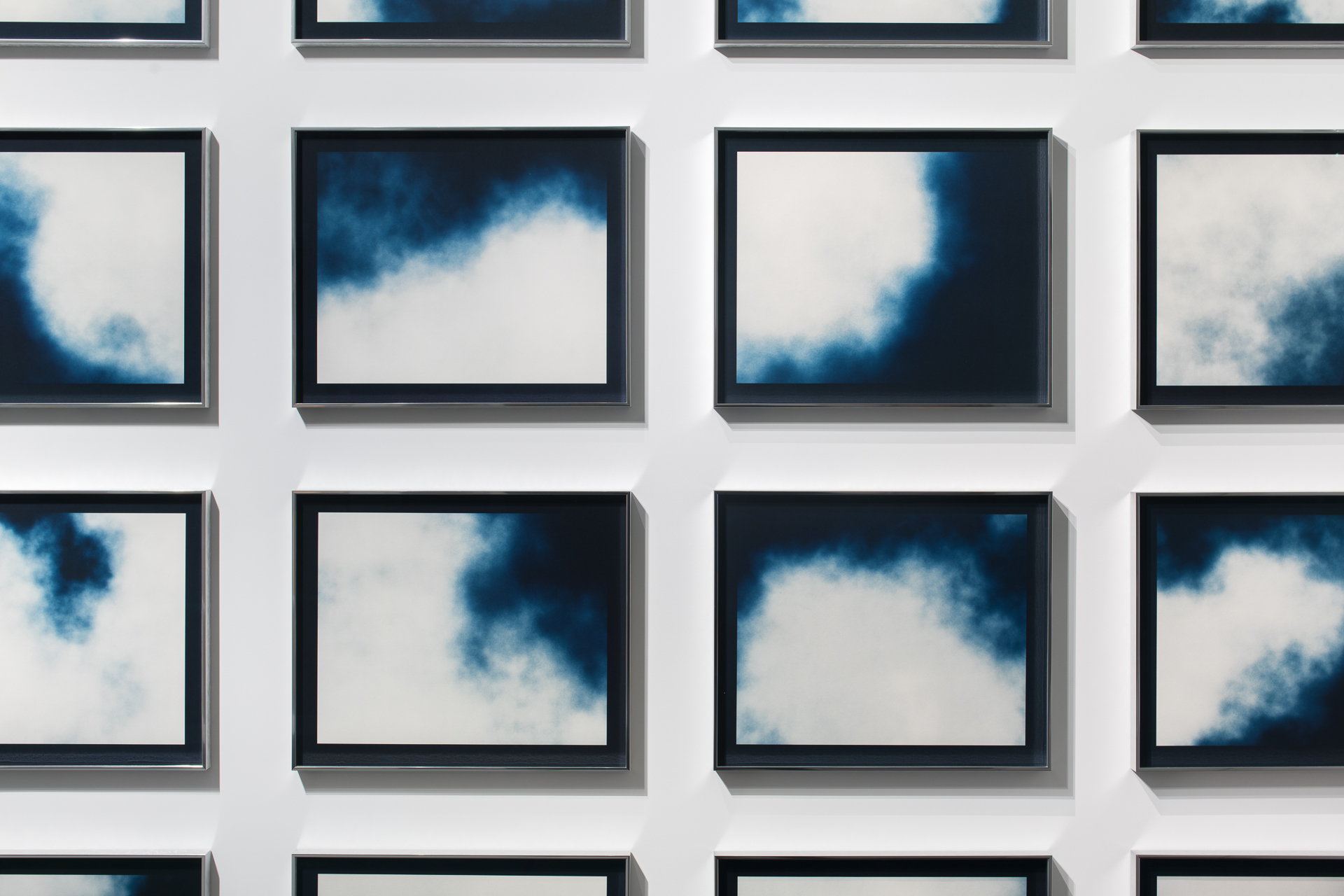 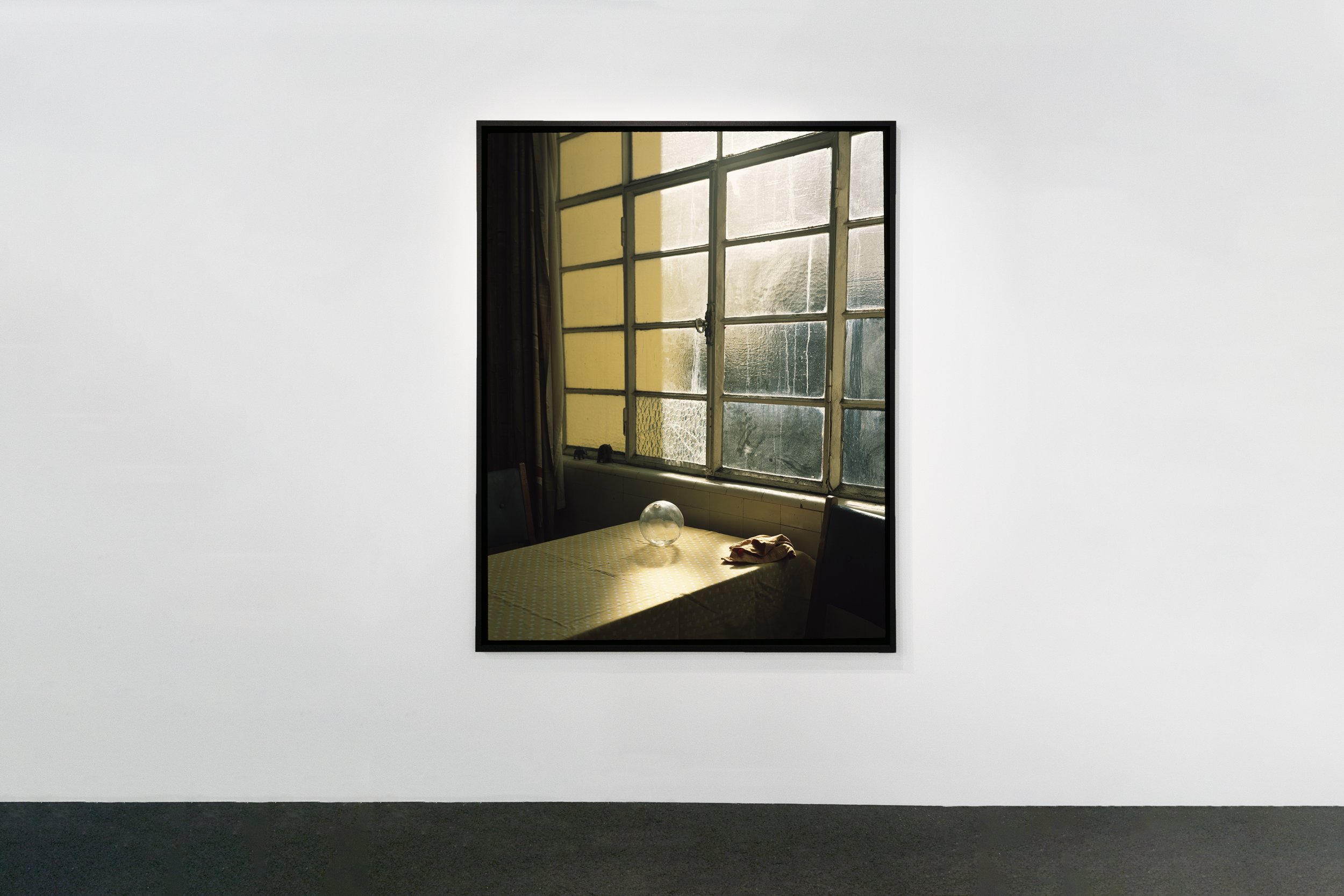 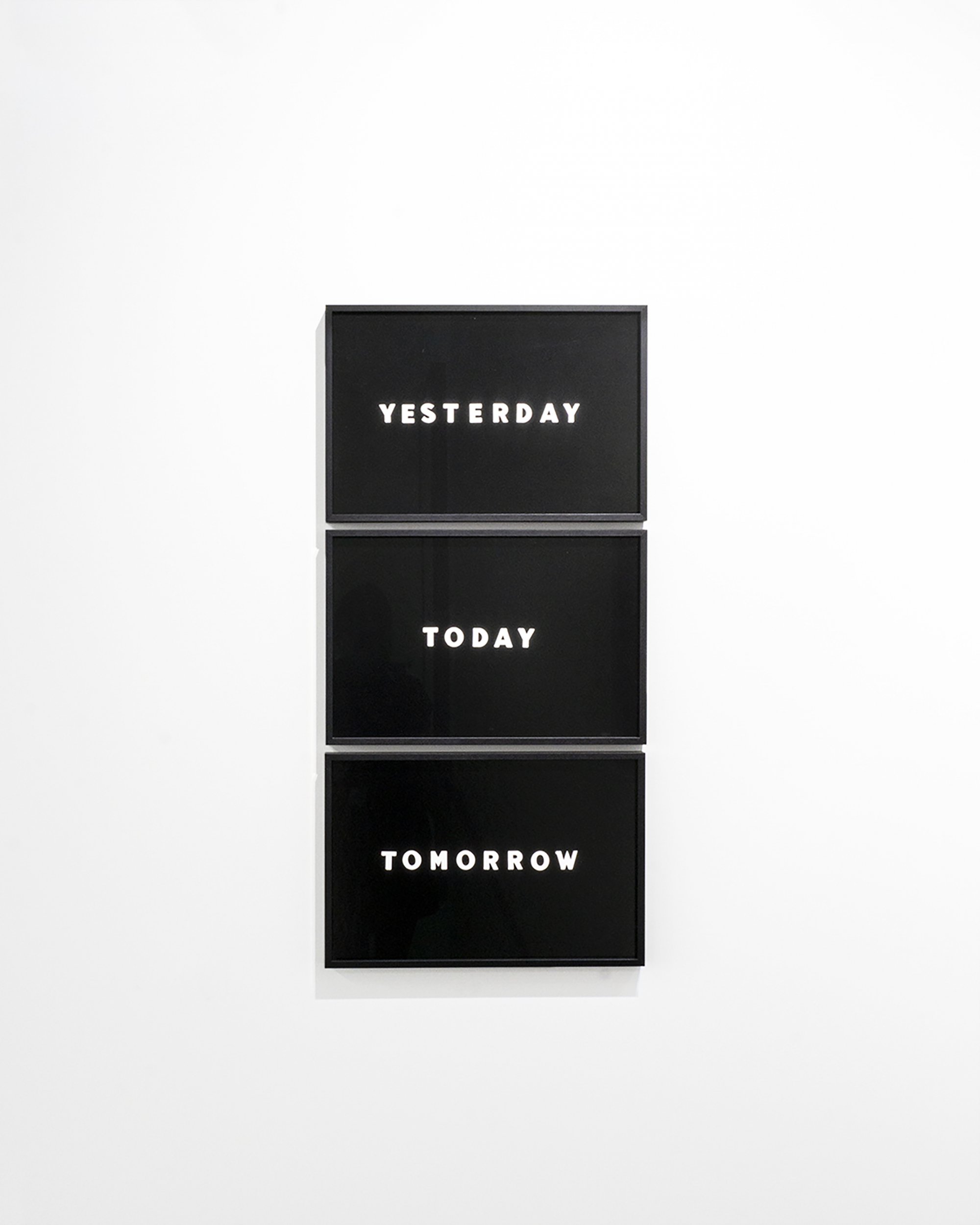 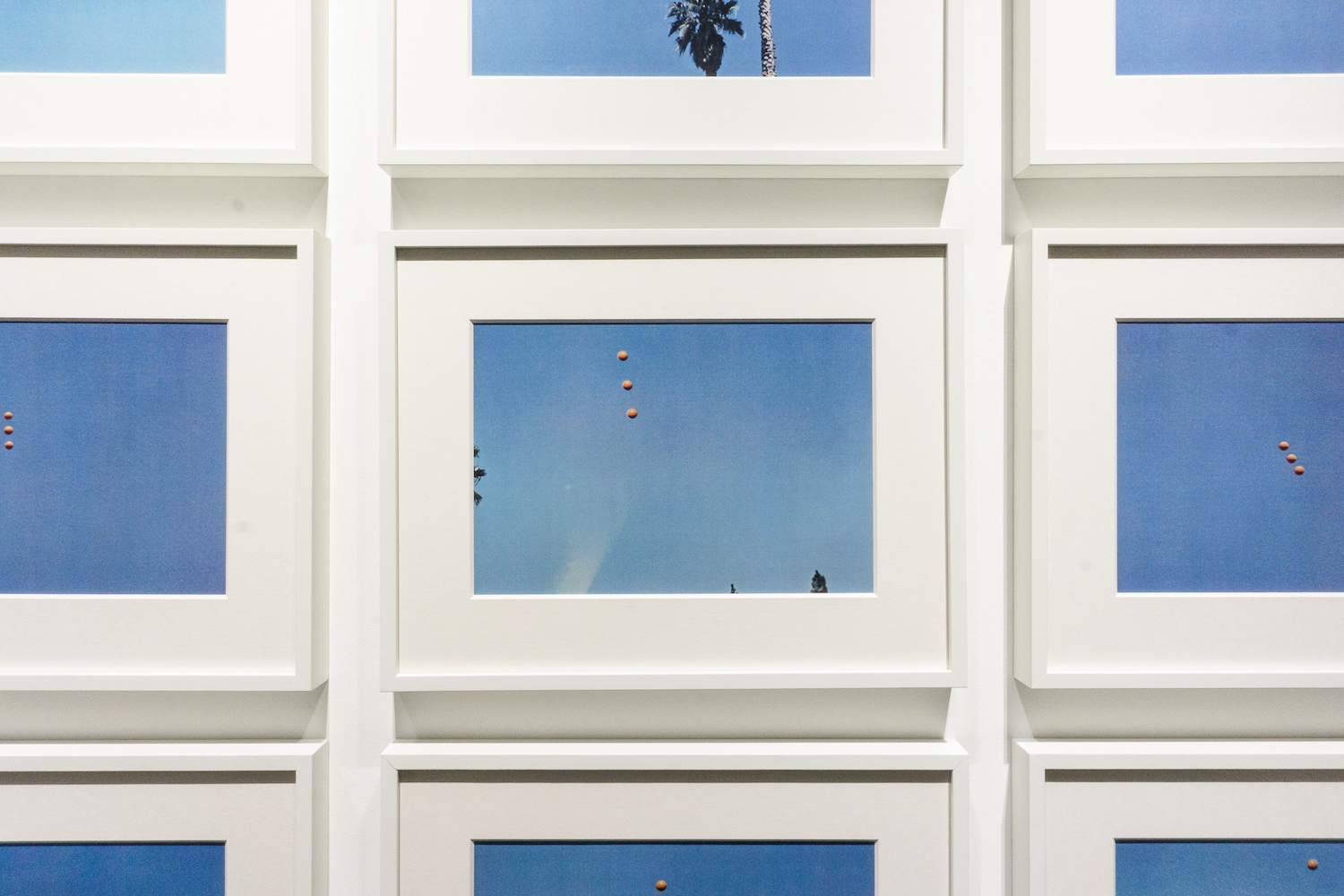 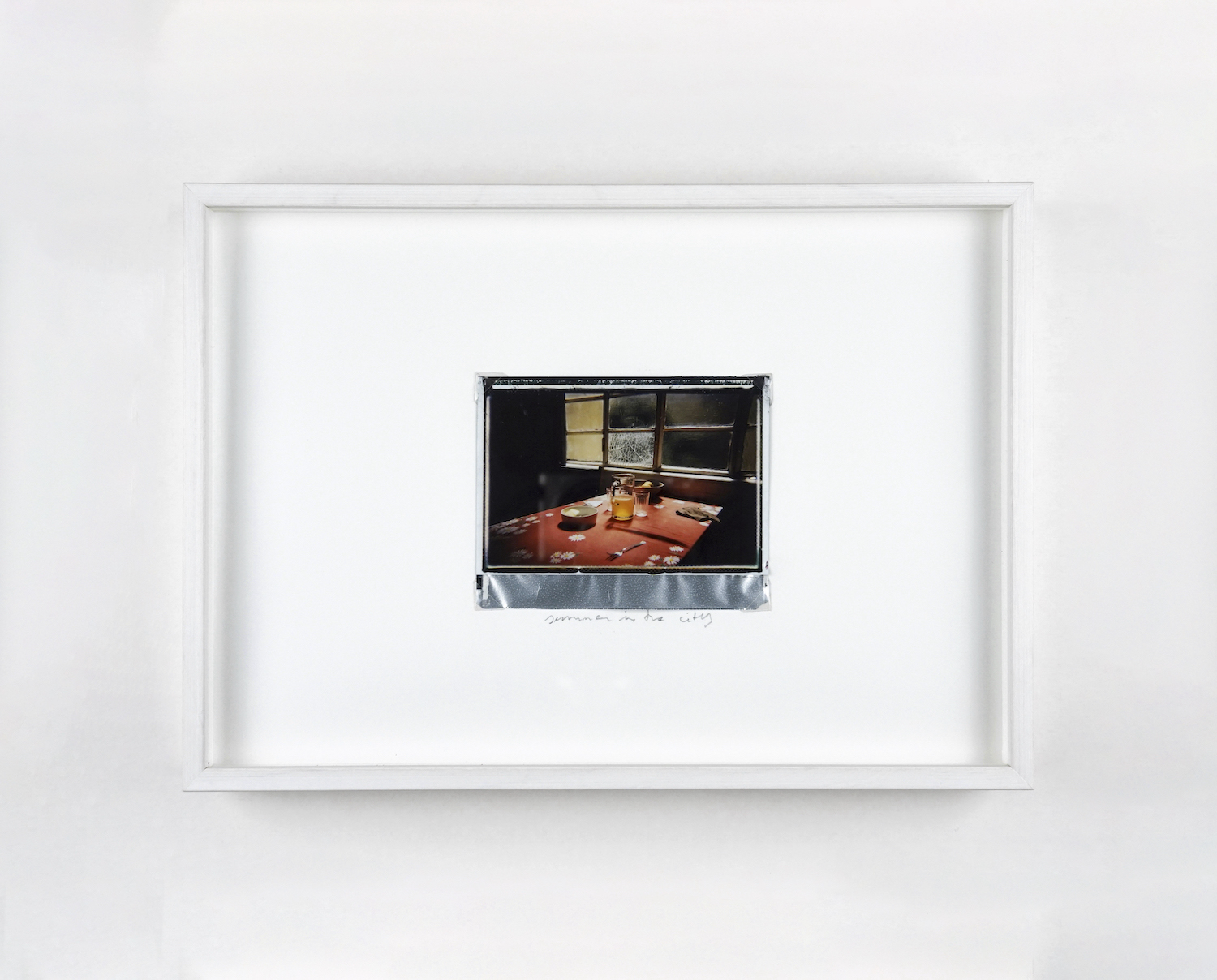 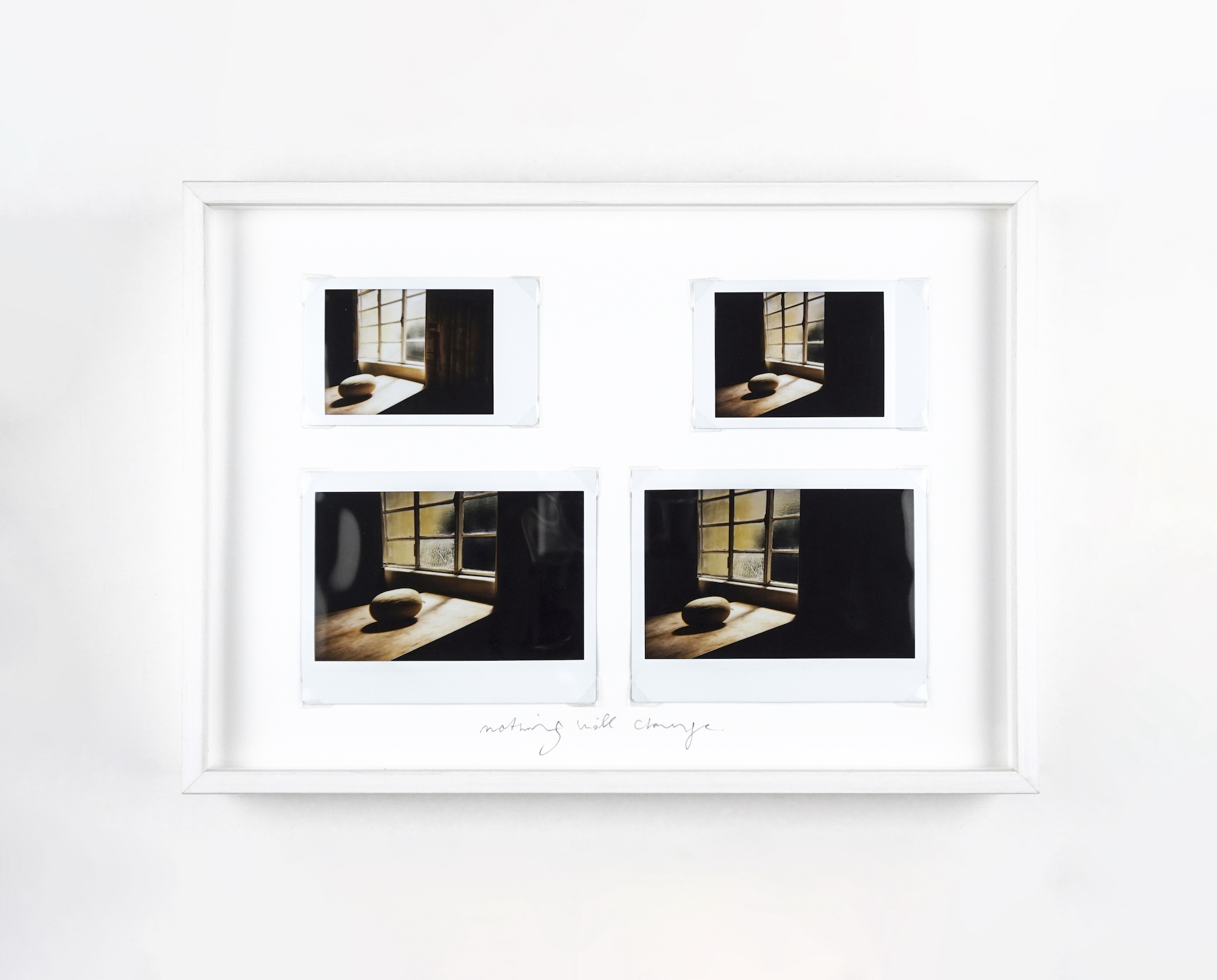 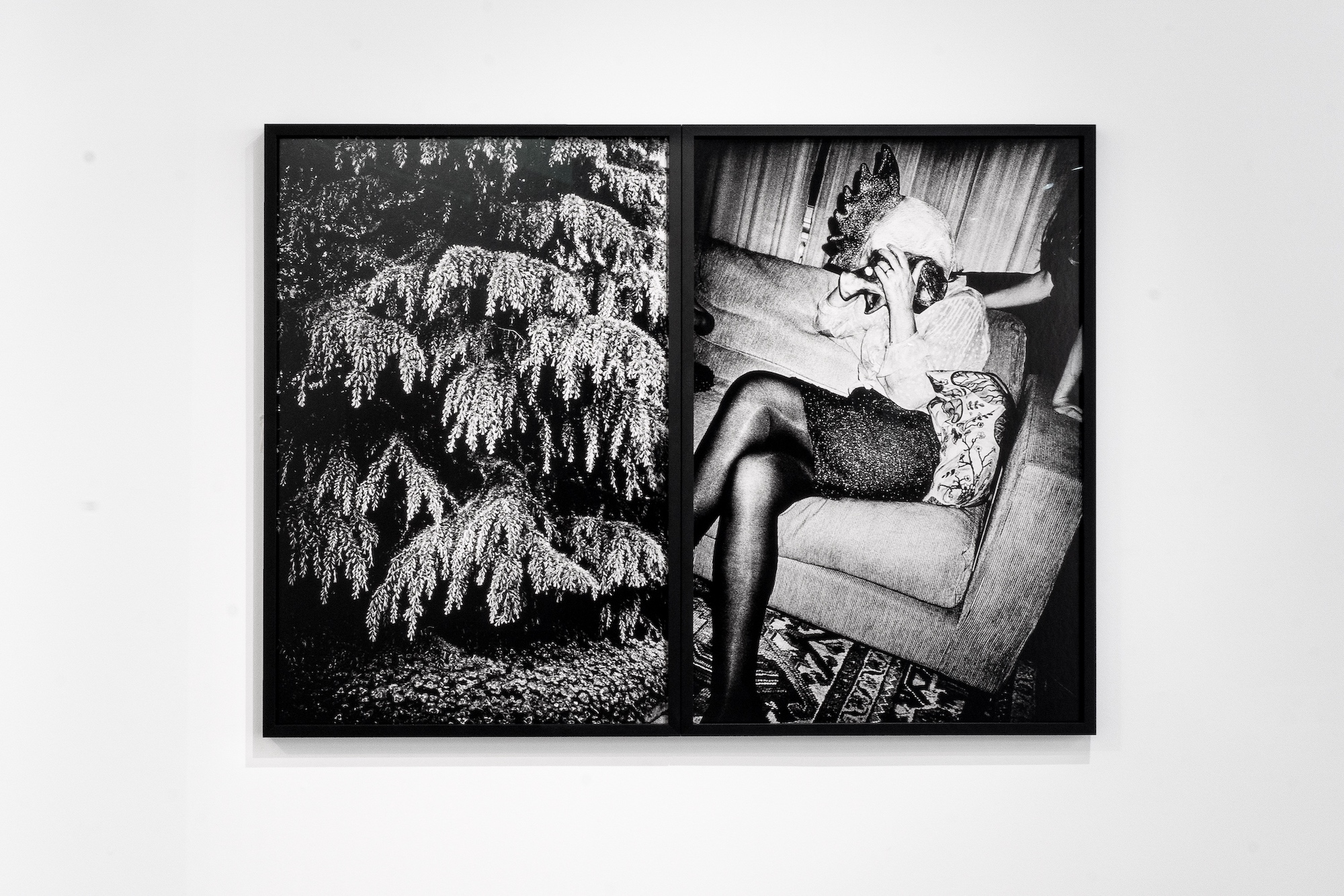