The Kraszna-Krausz Book Awards are the UK’s leading prizes celebrating excellence in photography and moving image publishing. They recognise individuals who have made an outstanding original or lasting contribution to literature concerning photography or the moving image (including film, television and digital media).

Books are submitted each year via an open call and nominations. From the overall submissions, ten books - on display at Photo London - are longlisted in each category by a changing panel of internationally recognised specialists in their fields. From these, three books are shortlisted, with the eventual winners each receiving prize money of £5000.

The 2022 winning books will be announced later in the summer. Sign up to our mailing list to hear about plans for the award celebrations and to keep up to date with the Foundation’s news and events.

The Foundation would like to thank the 2022 Book Award Judges:

The Kraszna-Krausz Foundation is a charity (no. 1172306) overseen by a board of trustees. 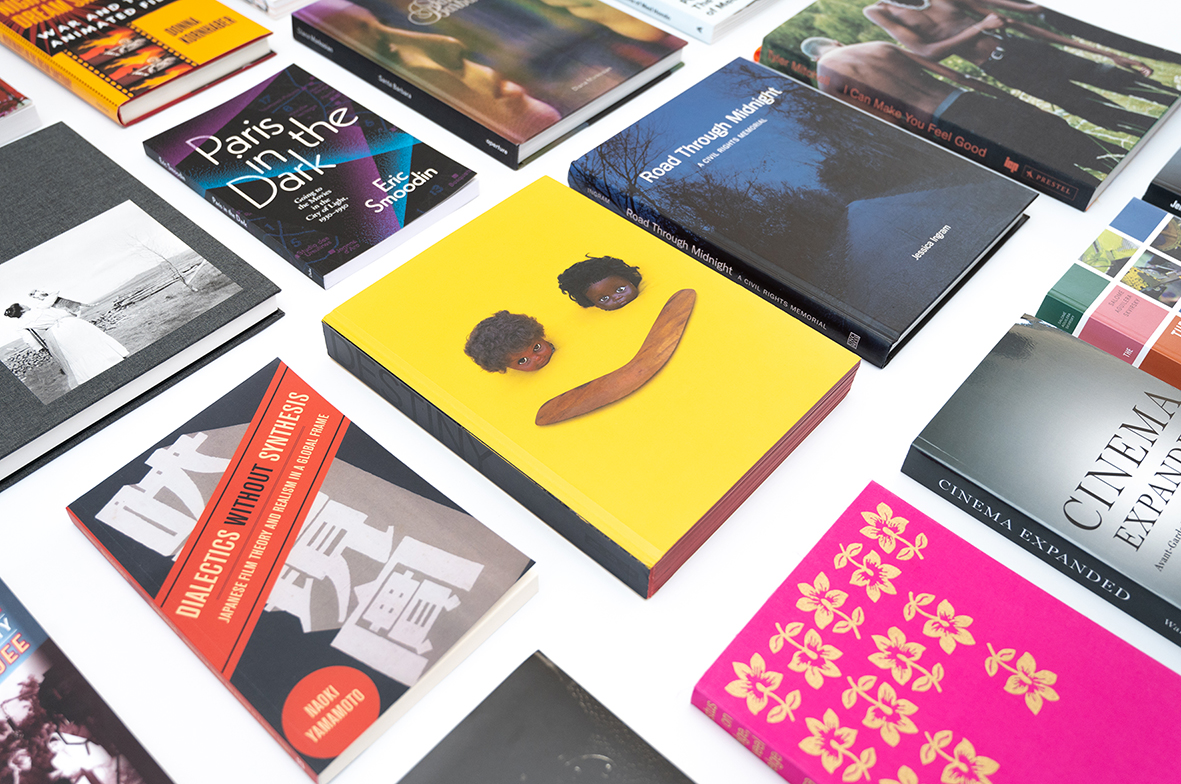 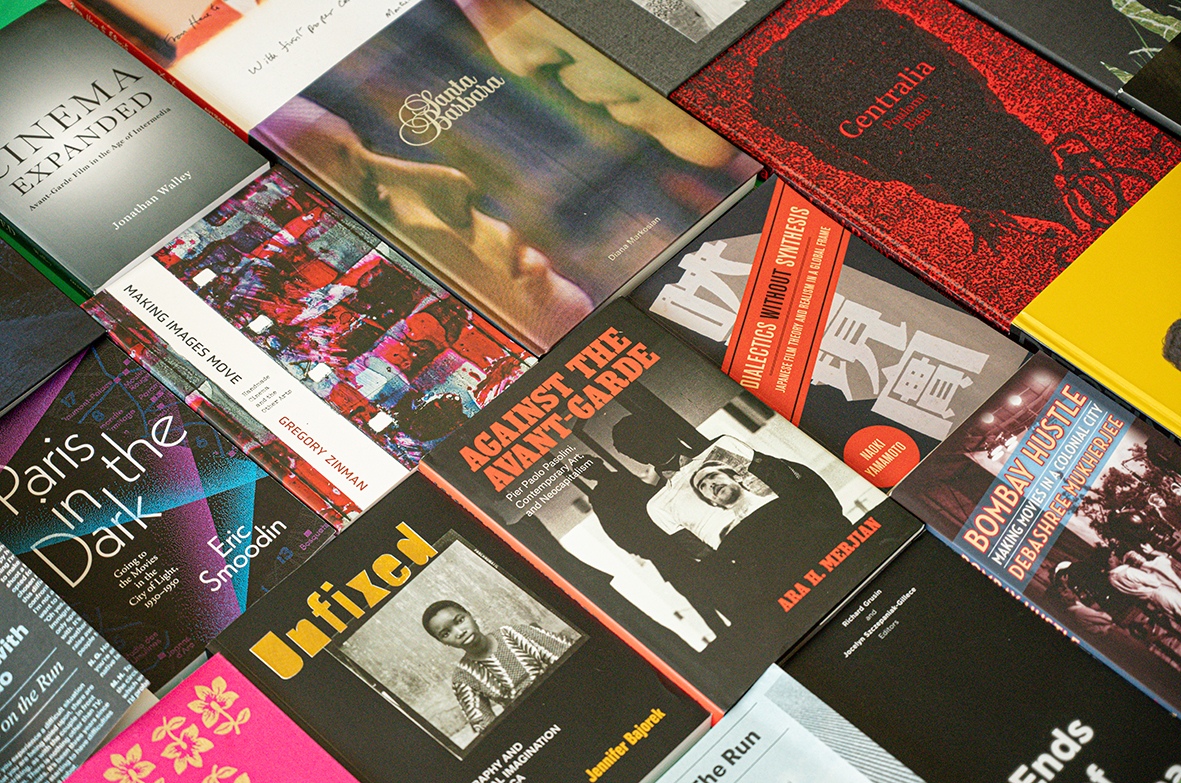 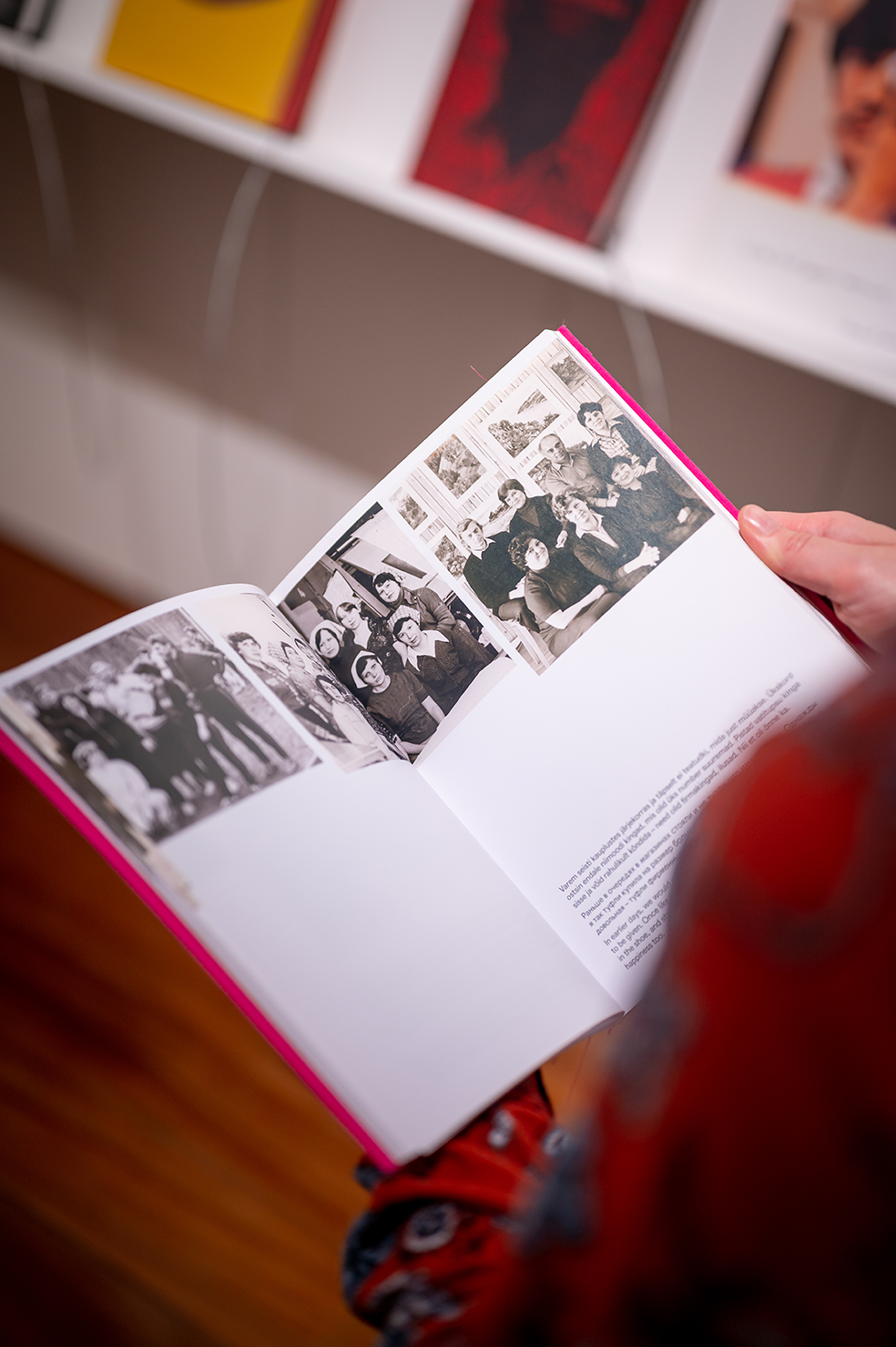 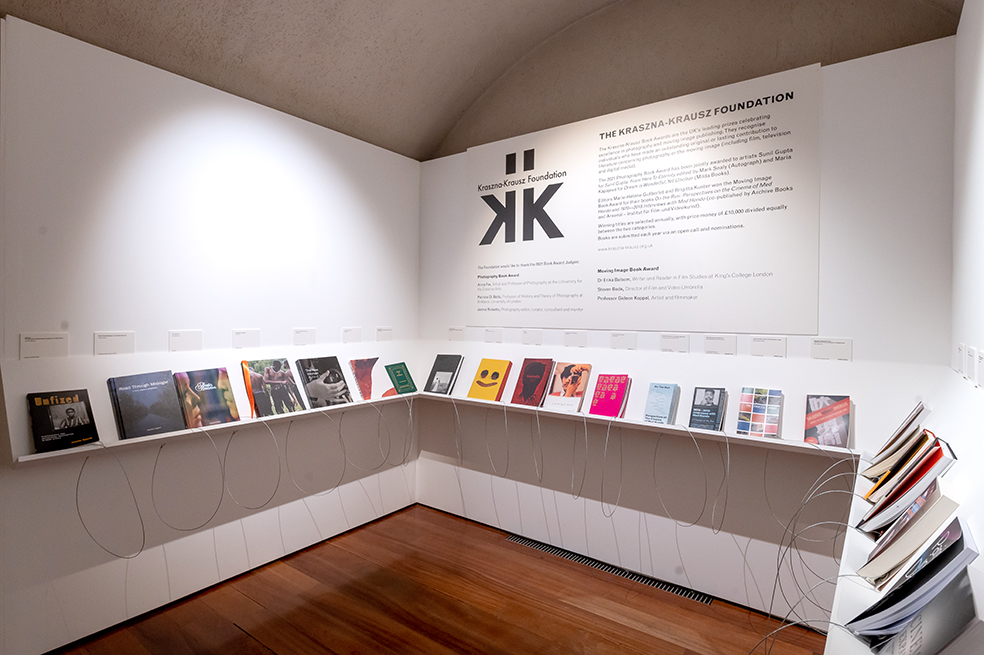 KKF Logo
Back to all exhibitors
X
X